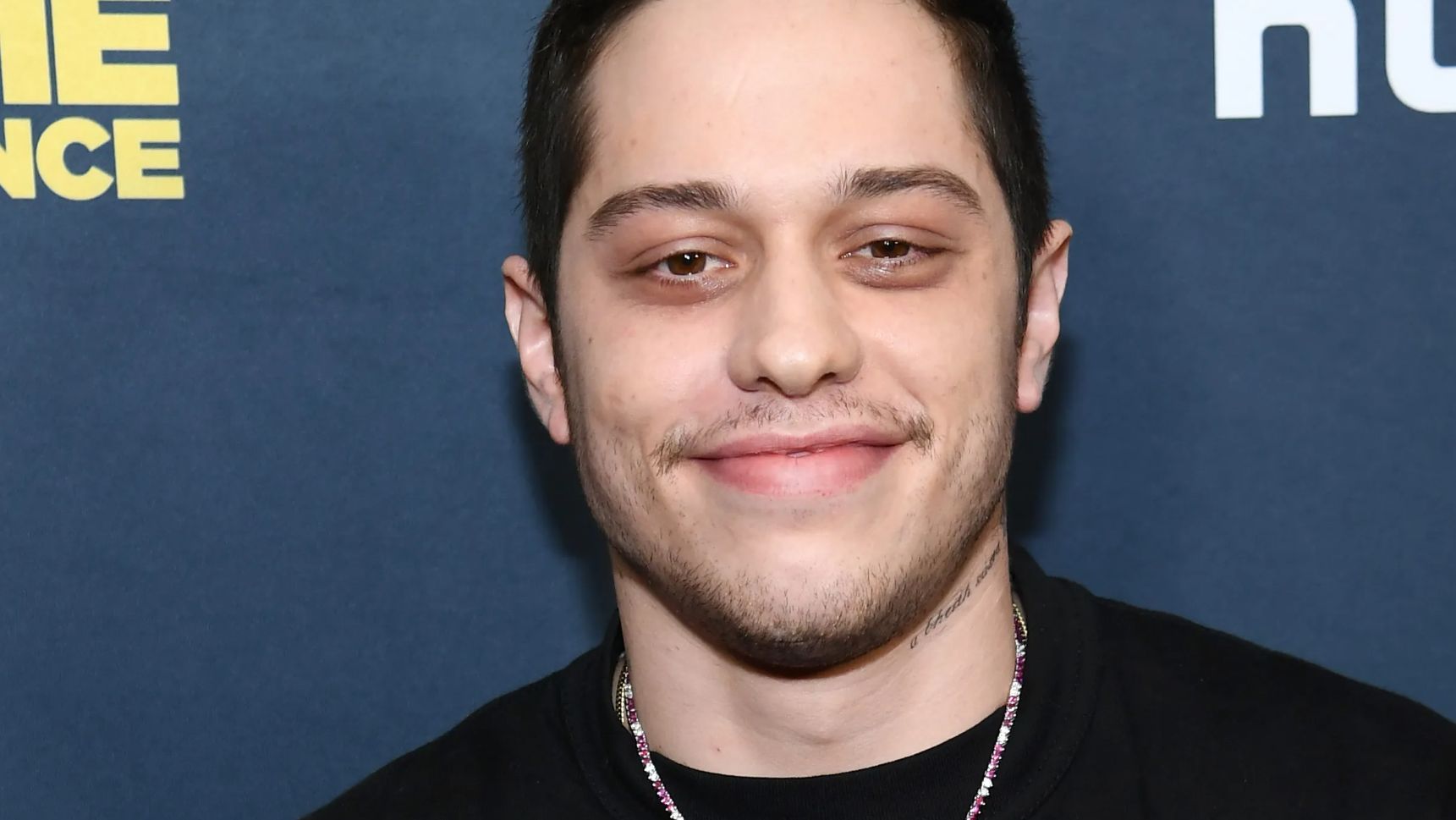 By vowing to remove all of his tattoos, Pete Davidson now sees every other aspect of his past getting dragged into the media spotlight. The 27-year-old SNL face and ex to sweetheart pop face Ariana Grande is still front-page news for stating he plans to lose all 100 of his tattoos over the next three years, but it's past days that fans are now digging their teeth into.

Pete, famously engaged to "Positions" singer Ariana after just 24 days of dating in 2018, also had his manhood size discussed by Grande.

Digging Up The Past 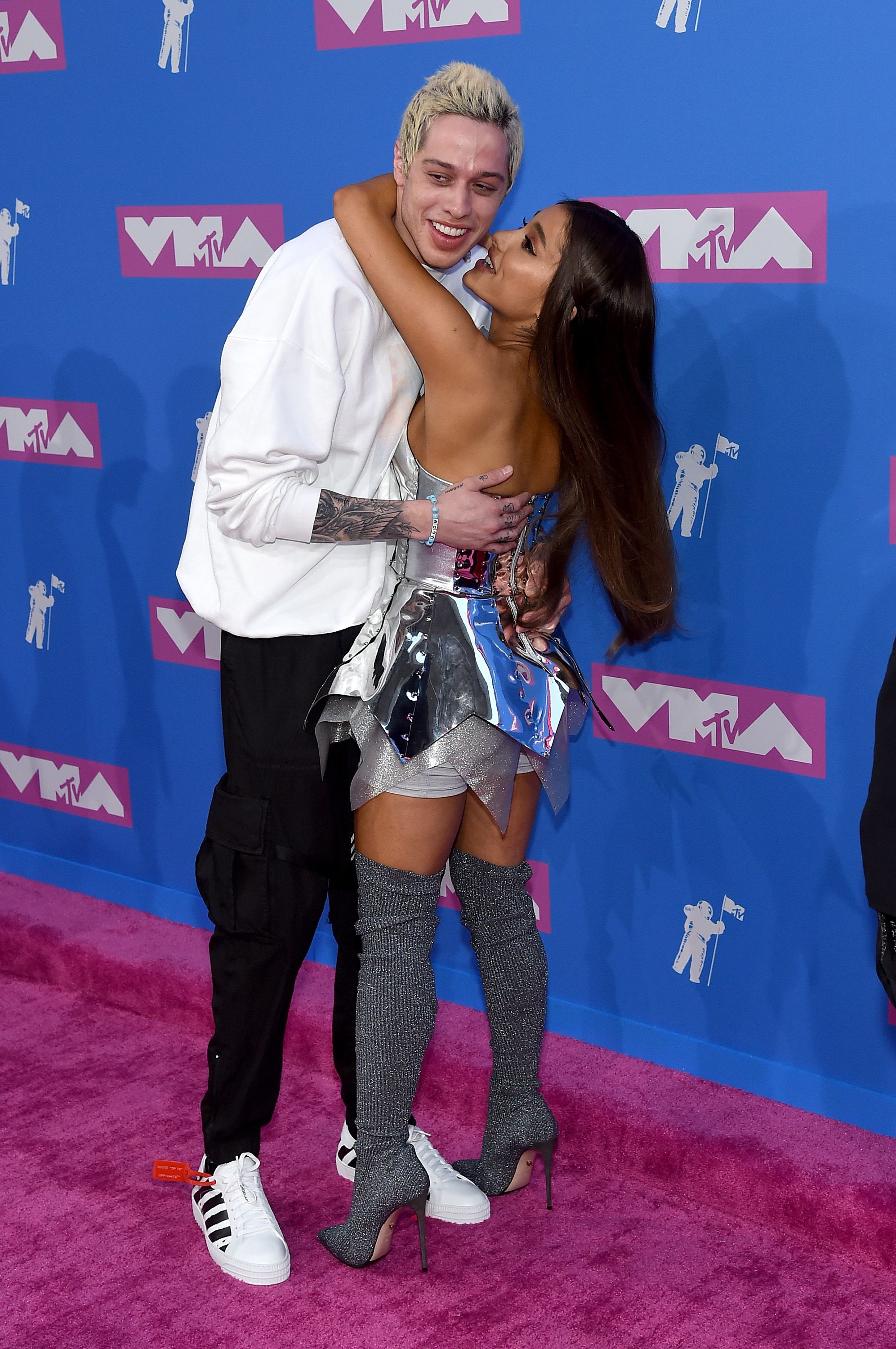 Scroll for photos. Pete, who has also dated Larry David's daughter Cazzie, actress Kate Beckinsale, and model Kaia Gerber amid a long string of super-hot celebrity females, saw his manhood openly discussed by newly-married singer Ariana back when the two were an item.

Per Nylon, a now-deleted tweet from Grammy winner Ariana put the comedian's size at 10 inches - the Givenchy face had also written "HUUUUGE" on his Burn Book page as she big-time flattered the man she nearly married.

Pete later became known for somewhat salaciously discussing his manhood in the greater realm of his high-profile relationship, saying that he seemed big because Grande is so petite.

"I don't like that she talked all that shit for my penis," he said. "Why would she tell everyone that I have a huge penis? So that every girl who sees my dick for the rest of my life is disappointed."

Ariana and Pete made headlines for their summer 2018 whirlwind romance, but it was all over as they abruptly split in October of that year.

Opening Up On Love 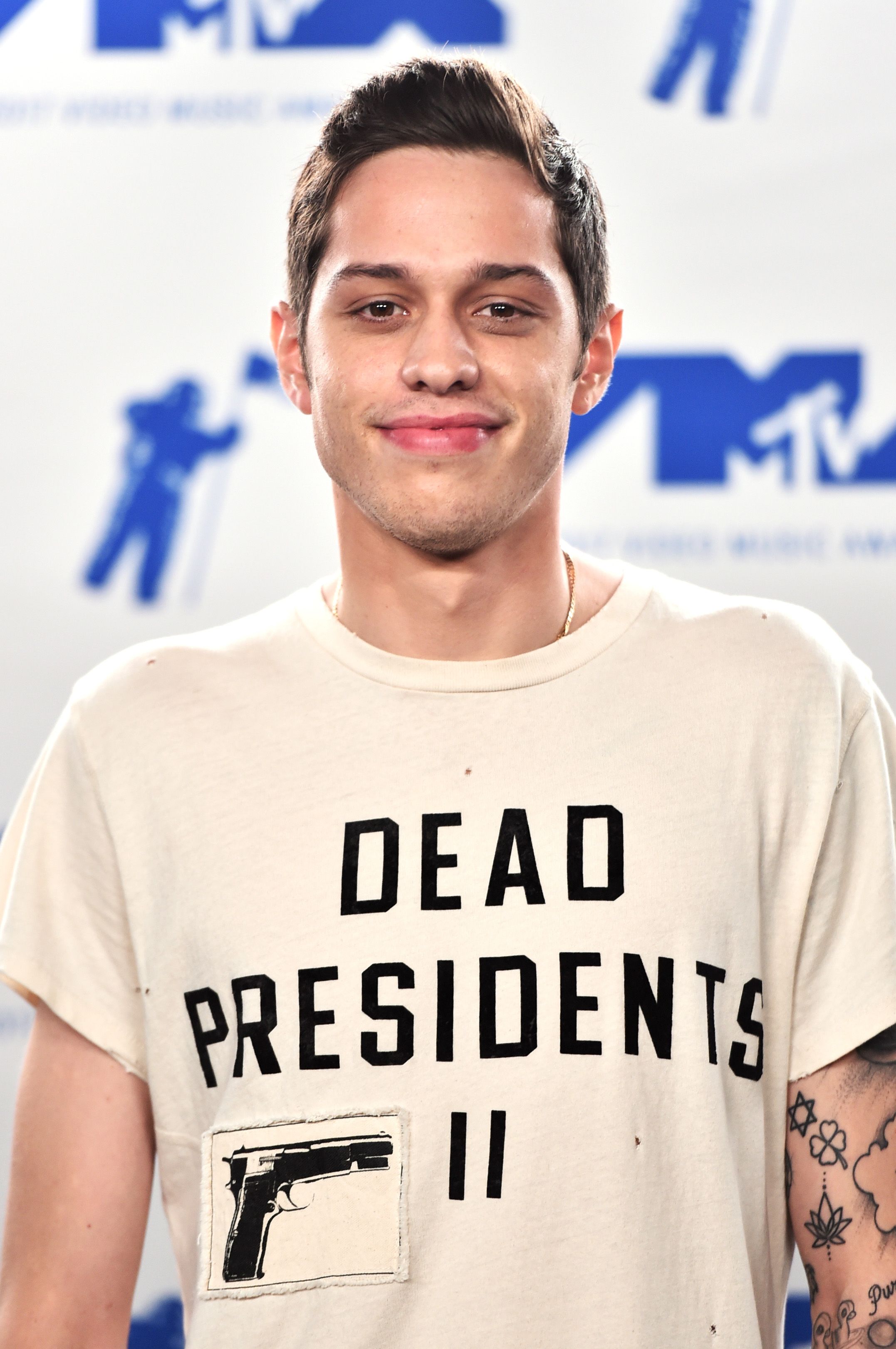 Pete, who went onto briefly date 19-year-old model Kaia Gerber - and seemingly worried her parents Cindy Crawford and Rande Gerber for it - has also opened up on love, doing so in the wake of his Ariana split.

"What can I say? I love love, but I’m pretty done with that. I’m going to try and stay away from that. It’s just a lot,” he said.

He added that being in a relationship "makes me really happy. Also it’s an escape from life when you have, like, a partner. It’s fun… It’s nice to have a lady around."

Davidson, now dating 26-year-old Bridgerton star Phoebe Dynevor, this month announced that he's wiping the slate clean - for his skin. The bad boy confirmed he's begun removing the 100 inkings all over his body, aiming to have the job done in the next three years.

"I get my next treatment in like a month or so," he revealed in July, adding that "by the time I'm 30, they should all be gone." Pete's tattoos include an open-mouth shark one, Hillary Clinton inking, plus one of cartoon character Winnie The Pooh.