Everything New To Netflix This Weekend 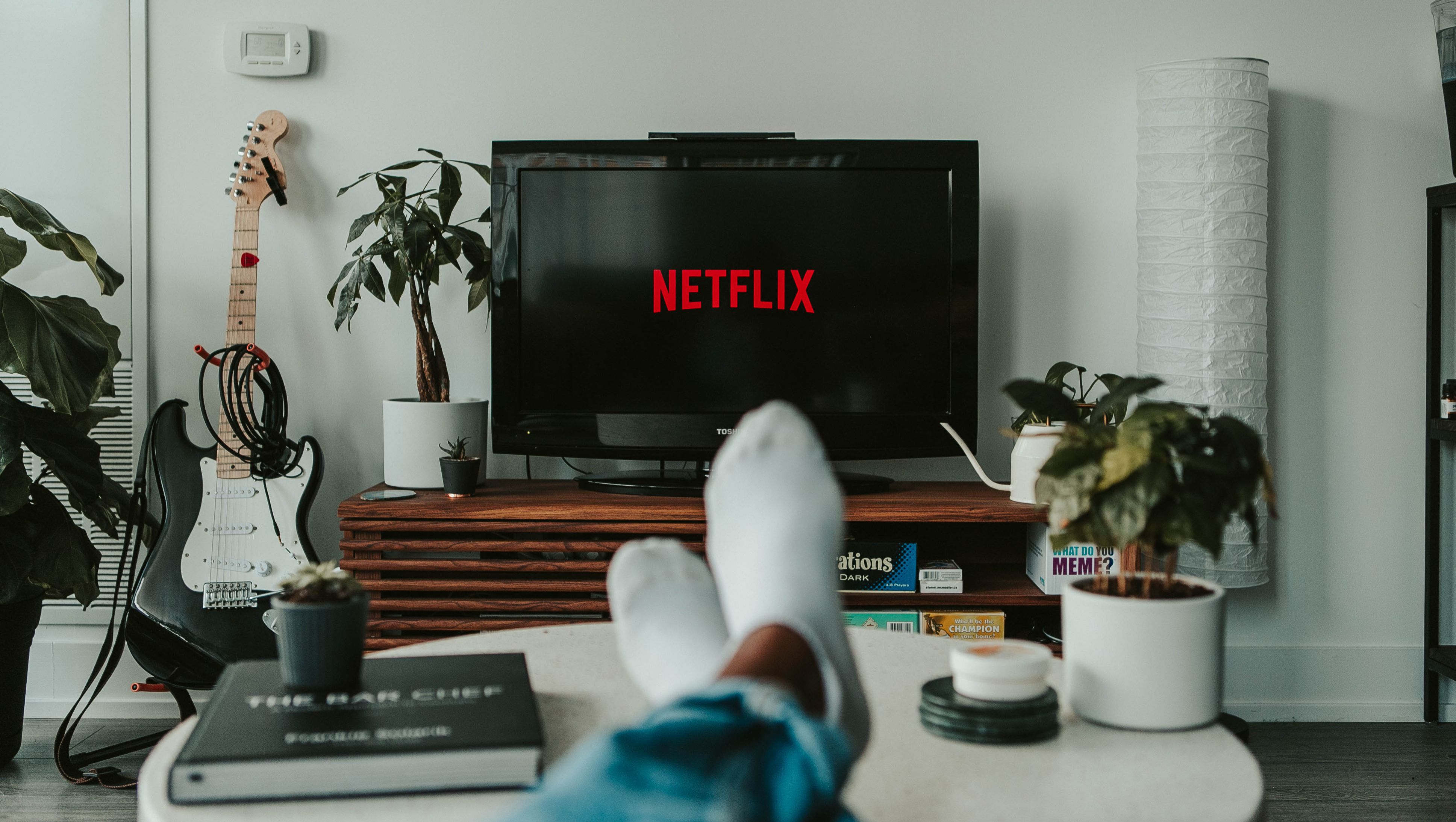 Get ready to "Netflix and chill" this weekend because there's plenty of television series and movies coming to the streaming service on July 9 and 10.

According to a report shared by Forbes, the entire month has been exceptionally good for subscribers and this weekend will be no different, especially considering the platform is releasing new TV programs and films for both adults and teens.

On July 9, following the addition of films, including movies from the Austin Powers and Kung Fu Panda franchises, No Strings Attached, and Spanglish, earlier this month, Netflix will share eight new releases. 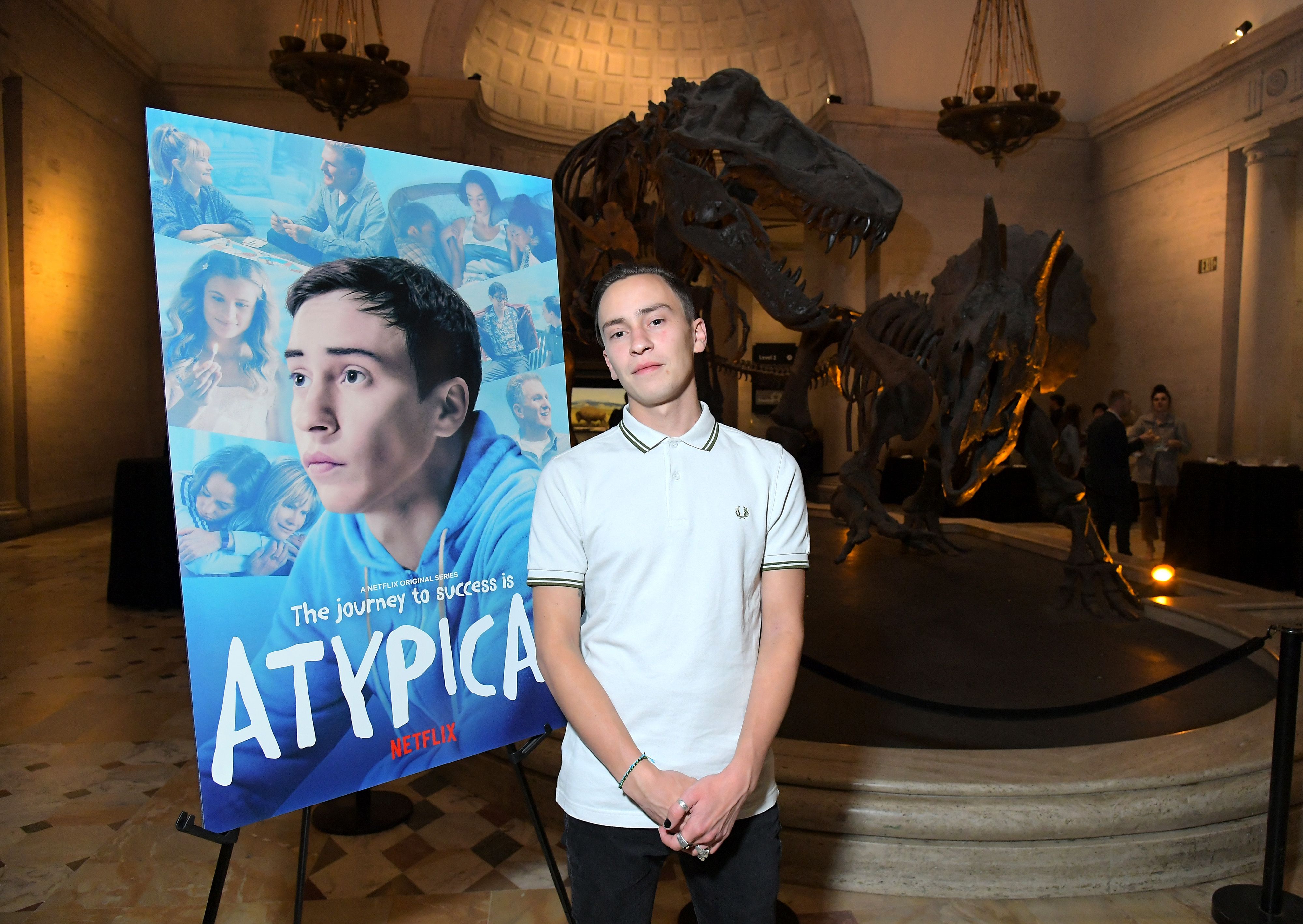 Atypical Season 4, a comedy-drama that follows an autistic boy, played by Keir Gilchrist, is one series that be released on Friday.

Jennifer Jason Leigh and Michael Rapaport also star in the series, which caters to the 14 and up crew.

As explained but the streaming service, the series follows a medical student as she enters a German university in hopes of uncovering a conspiracy linking a family tragedy to a professor.

The series stars Luna Wedler, Jessica Schwarz, and Benno Fürmann is for mature audiences only.

The Cook of Castamar and Virgin River will be shared, as well.

There's No Shortage Of Films Being Released 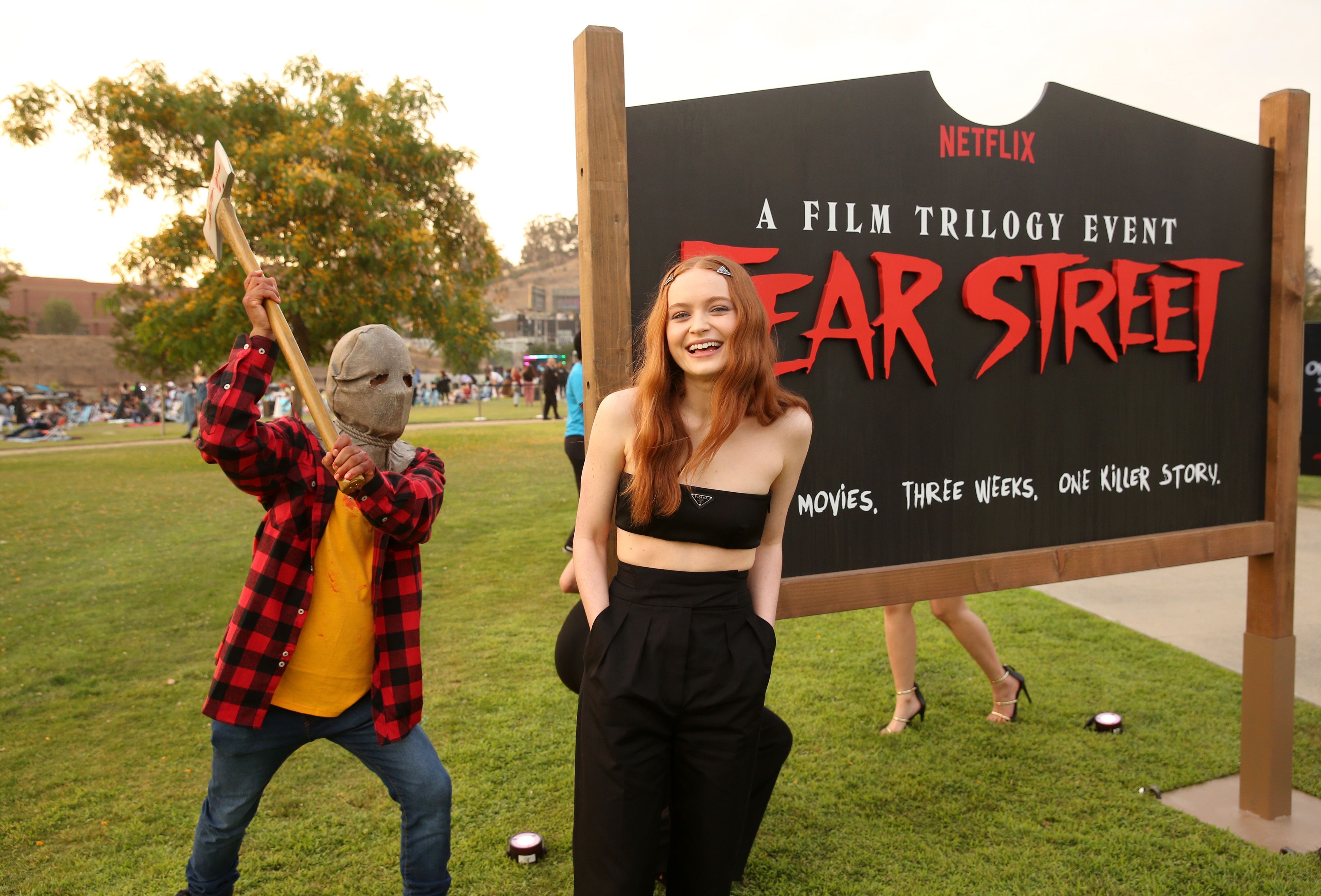 For those interested in checking out a horror film, Netflix has Fear Street Part 2: 1978, a nearly two-hour film that follows a murder spree in the cursed town of Shadyside.

If you're out for something lighter, check out How I Became a Superhero or The Last Summer.

According to Netflix, The Last Summer follows a group of teens from a Chicago as they attempt to navigate through their dreams, relationships, and identities, and stars a number of famous faces, including K.J. Apa, Maia Mitchell, Tyler Posey.

Netflix Even Has A New Standup Performance 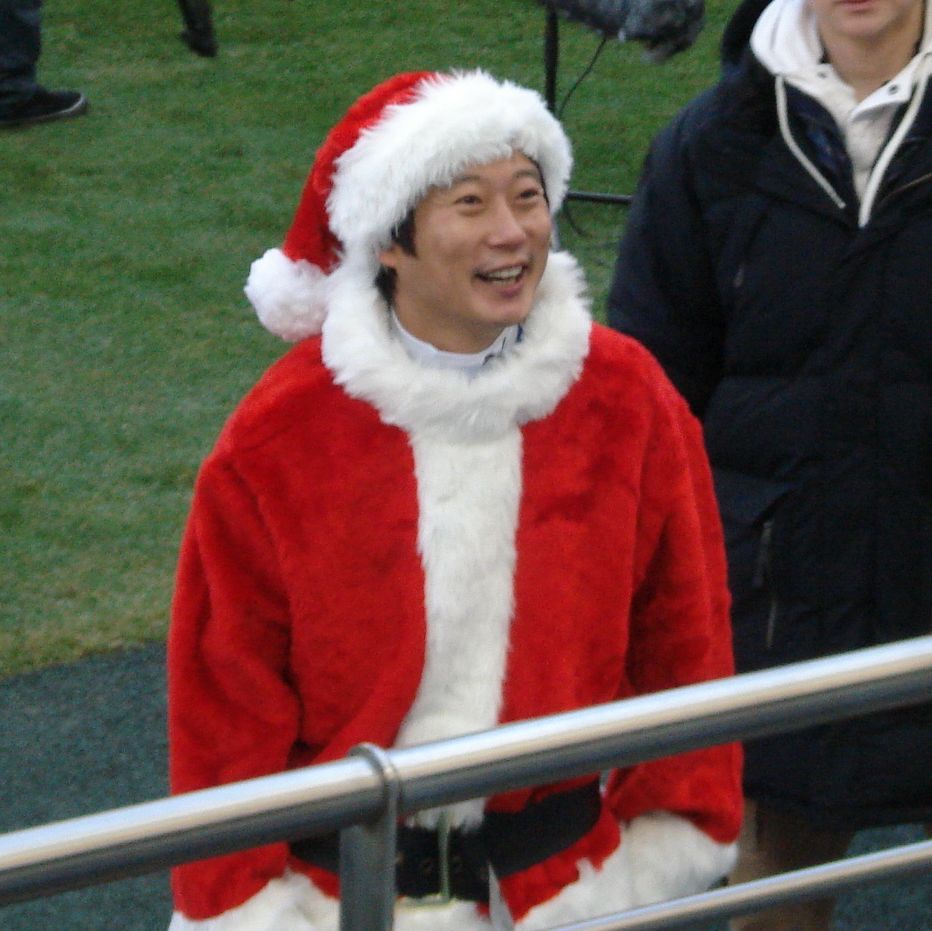 If movies and scripted series aren't your thing, perhaps you should take time out to watch Lee Su-geun in his comedy special.

As revealed by Netflix, Lee Su-geun: The Sense Coach is a 45 minute stand-up comedy show.

"Lee Su-geun's rise to Korean comedy stardom went hand in hand with his mastery over picking up social cues. Now, he's ready to share his know-hows," the streaming service revealed.

According to the Korea Times Su-geun will interact with a live audience as he listens to their worries during the show.

'American Ultra' Will Be Released On July 10 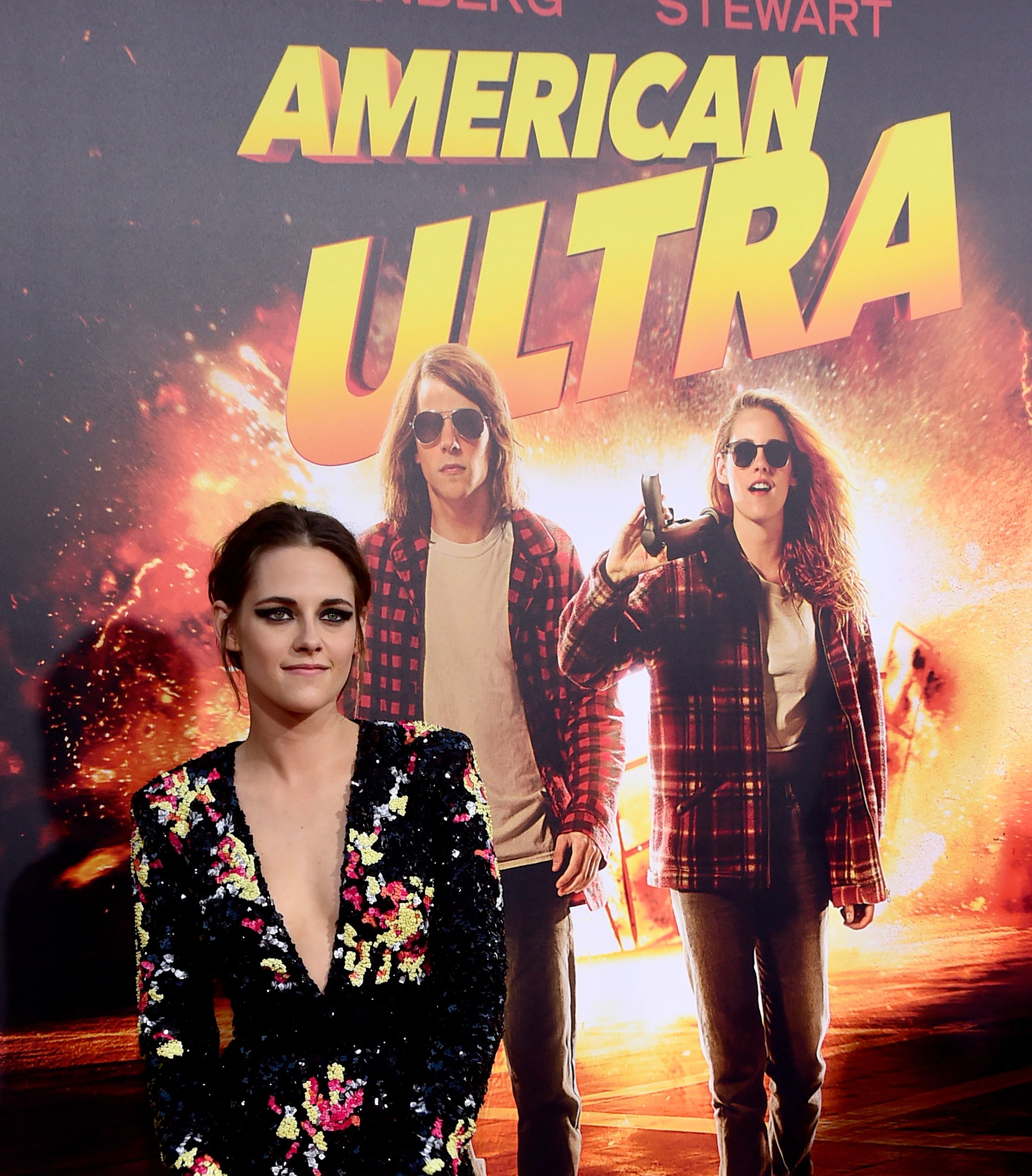 On Saturday, July 10, Netflix subscribers will be further treated to another exciting film, 2015's American Ultra, which stars Kristen Stewart and Jesse Eisenberg.

American Ultra is a rated-R film that follows the life Mike Howell, a stoner played by Eisenberg who is actually government agent that has been marked as a liability and ordered for execution.