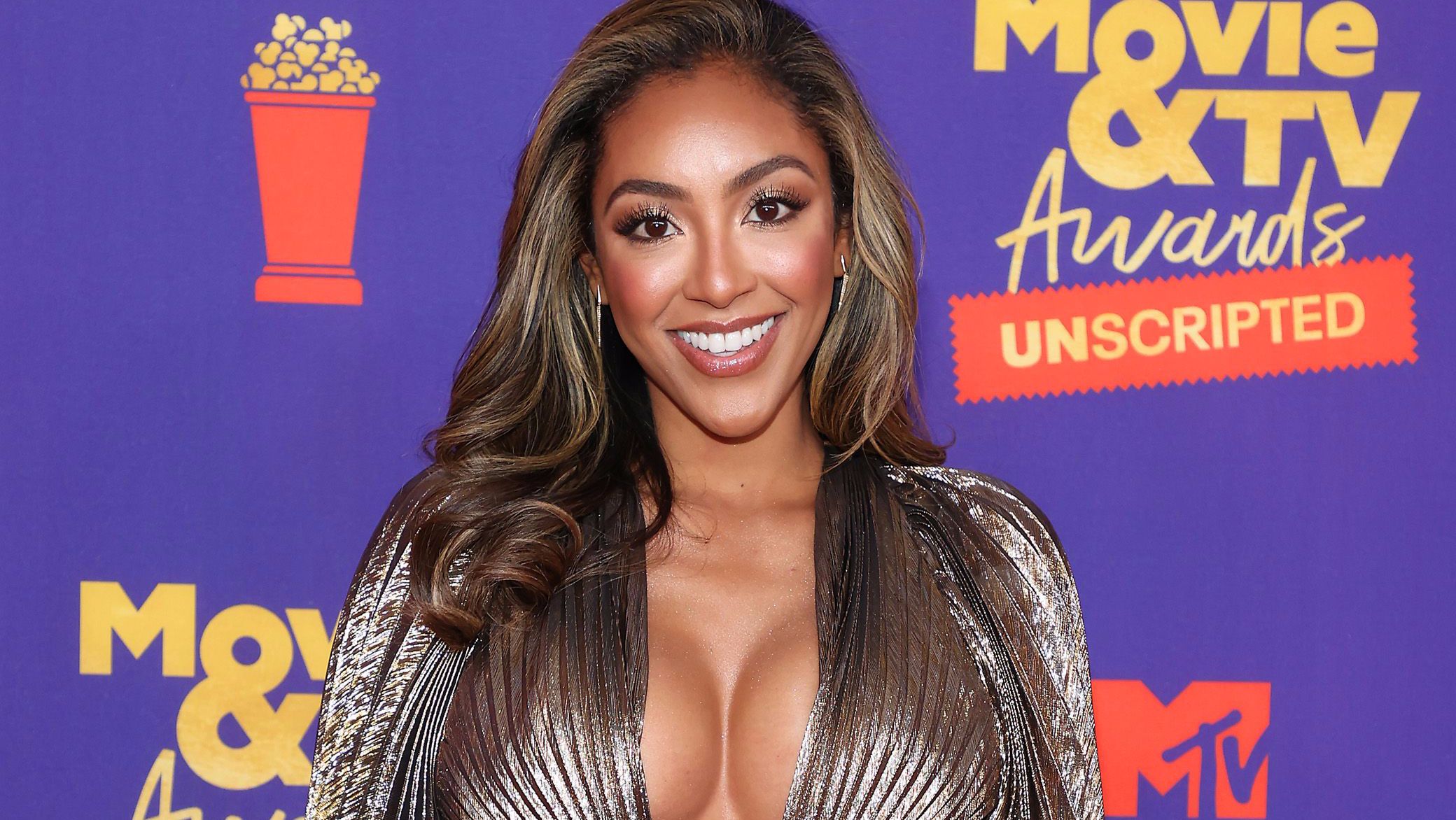 On the heels of Blake Moynes' addition to the currently airing 17th season of The Bachelorette, which came after the show's third rose ceremony, Adams appeared on ABC's Good Morning America, where she said that despite her own past with the contestant, she believes he's a "great match" for Katie Thurston.

While chatting with host Michael Strahan, Adams, who began starring on the 16th season of the show in 2020 following the sudden exit of Clare Crawley, who left the series to pursue a romance with Dale Moss, said she knows Moynes' intentions are good.

Blake Moynes Faced Backlash After Joining 'The Bachelorette' For Season 17 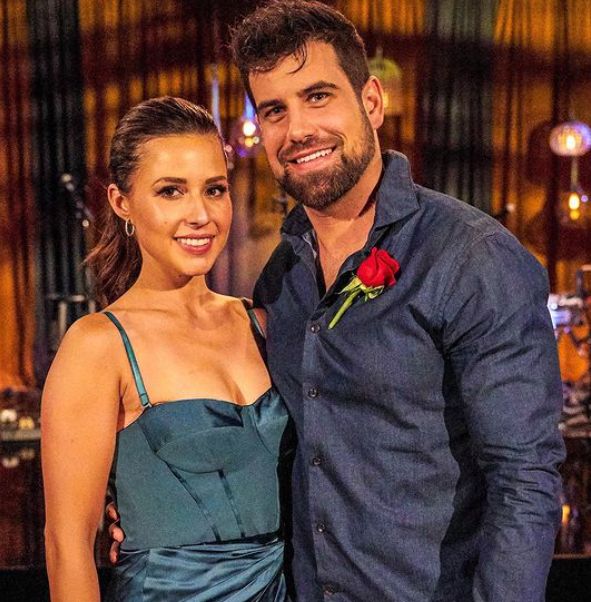 While some have felt that Moynes wanted to join Thurston's season of The Bachelorette for fame after failed attempts at finding love with both Crawley and Adams last year, Adams doesn't think that of her former flame. Instead, she believes he joined season 17 with a "really good heart."

“He’s genuine, he’s sincere and he is ready for marriage," Adams told Strahan, as revealed in a report shared by Monsters and Critics on July 6. "And that’s really what Katie was looking for." 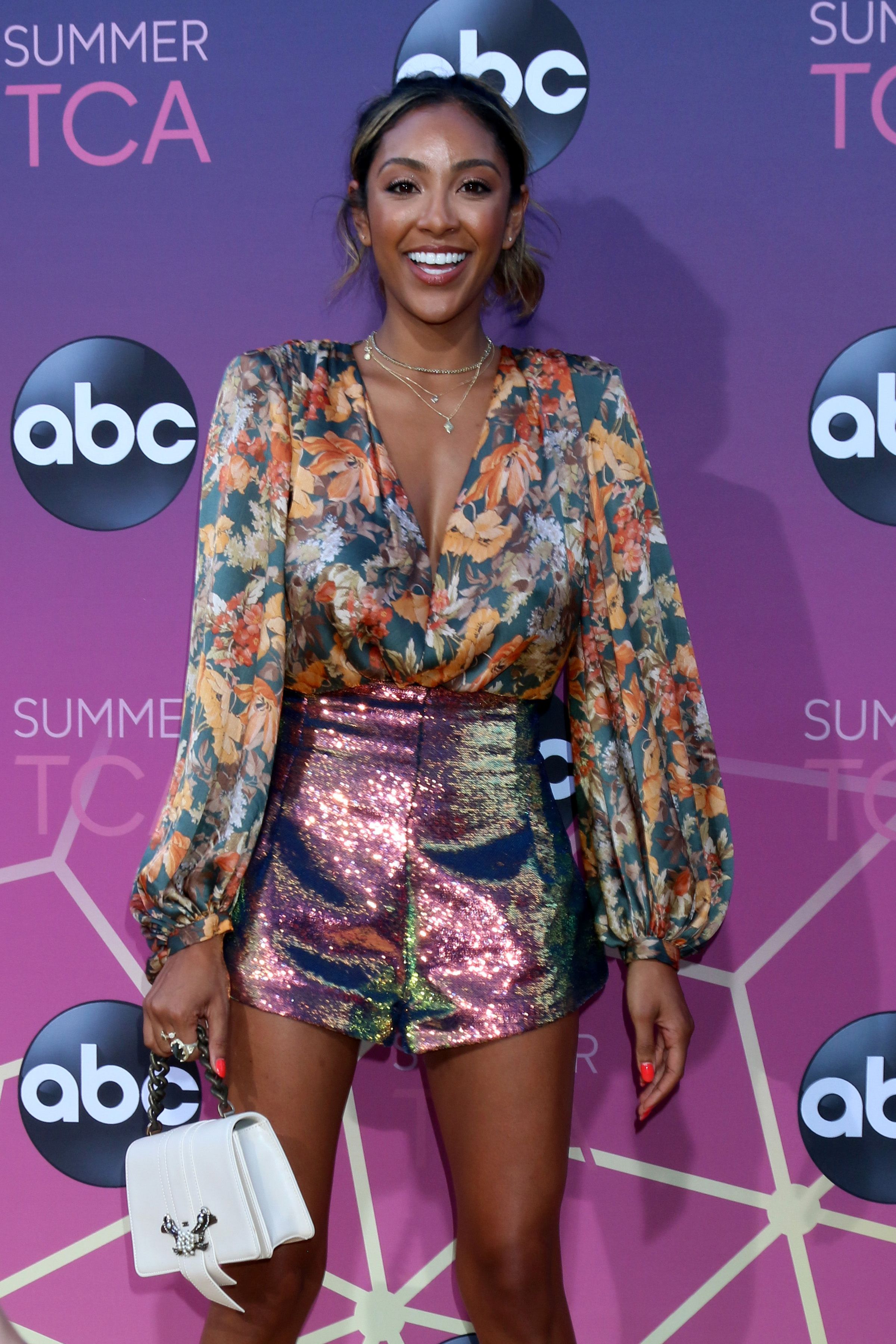 Looking back at a conversation she had with Thurston at the start of The Bachelorette season 17, Adams said Thurston knew right away that she had full intentions to be engaged by the final episode of the show.

"She said from Day 1, looking at me, she said, ‘I want to get engaged at the end of this.’ And Blake had all the right intentions. So I figured that they would be a great match," Adams said of the on-screen couple. 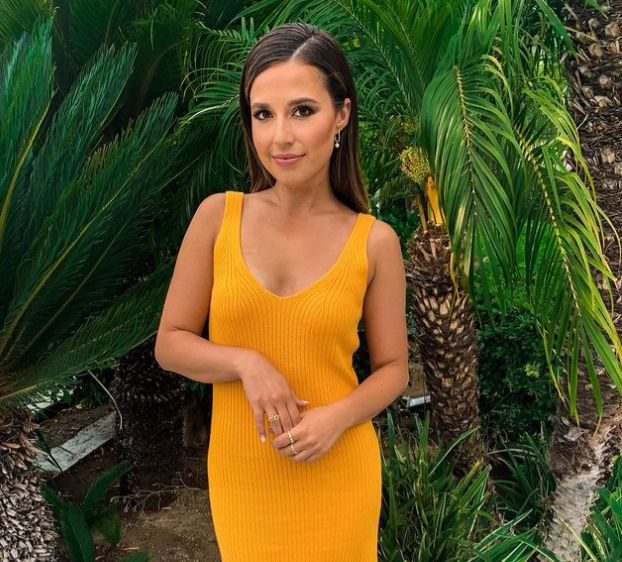 According to Adams, she believes Thurston embodies everything a Bachelorette should be and also feels that she is doing a good job as she narrows down the men on her season.

"I mean, she's really confident and strong in herself. She knows who she is," Adams added on Good Morning America. "I think she's definitely hitting things head on and she doesn't like to just leave things out in the open. She wants to get answers and she's been doing a really good job." 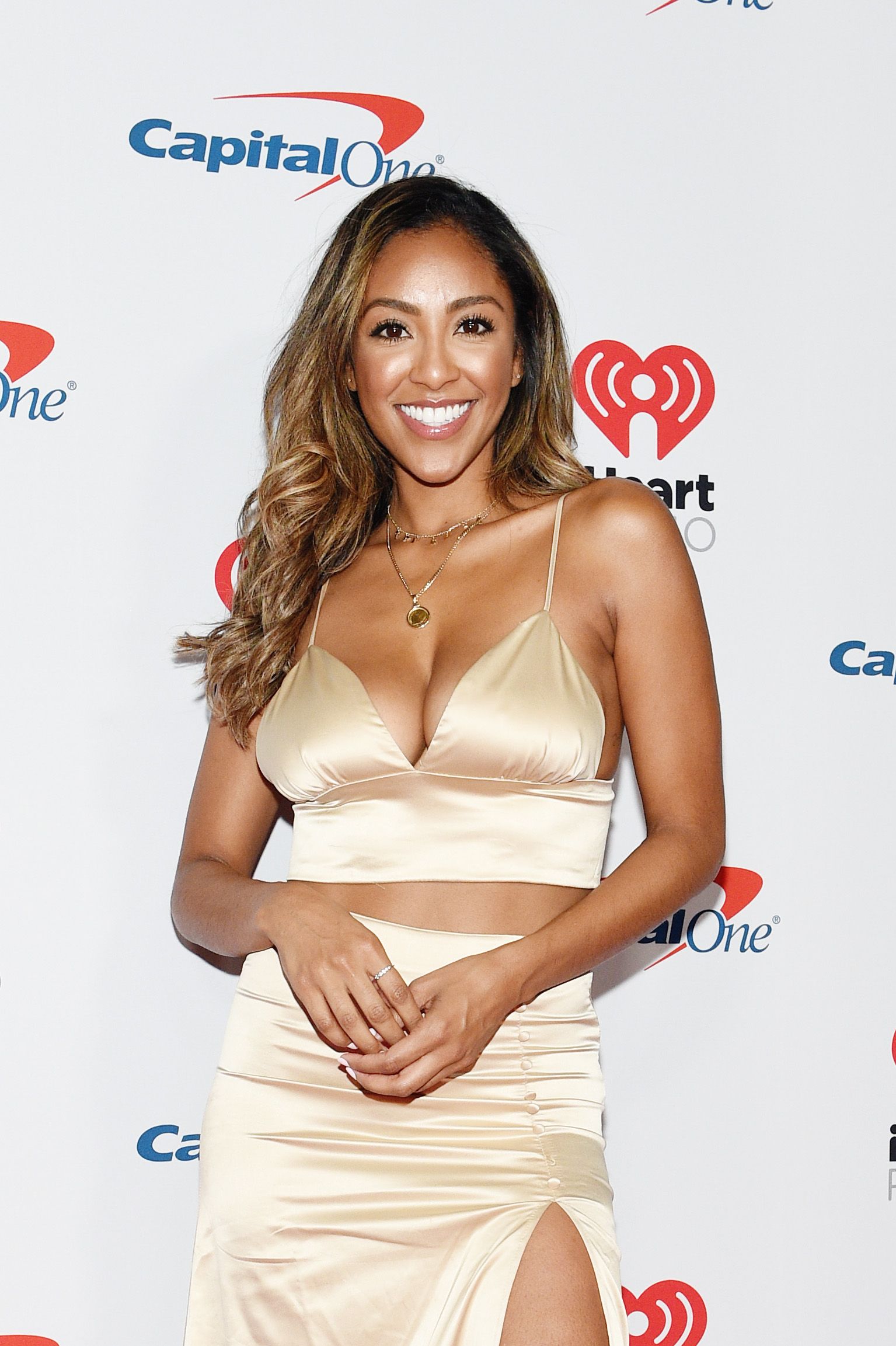 Thurston also spoke about Moynes' addition to The Bachelorette during an interview with USA Today earlier this month.

"I actually really care about Blake. He is such a genuine and sincere person and to be honest with you, I've always encouraged for him to follow his heart. If that led him to New Mexico and on Katie's season, then so be it. I really stand by him. So whatever he wanted to do, I was there for," she stated.

New episodes of "The Bachelorette" season 17 air on ABC on Mondays at 8/7c.