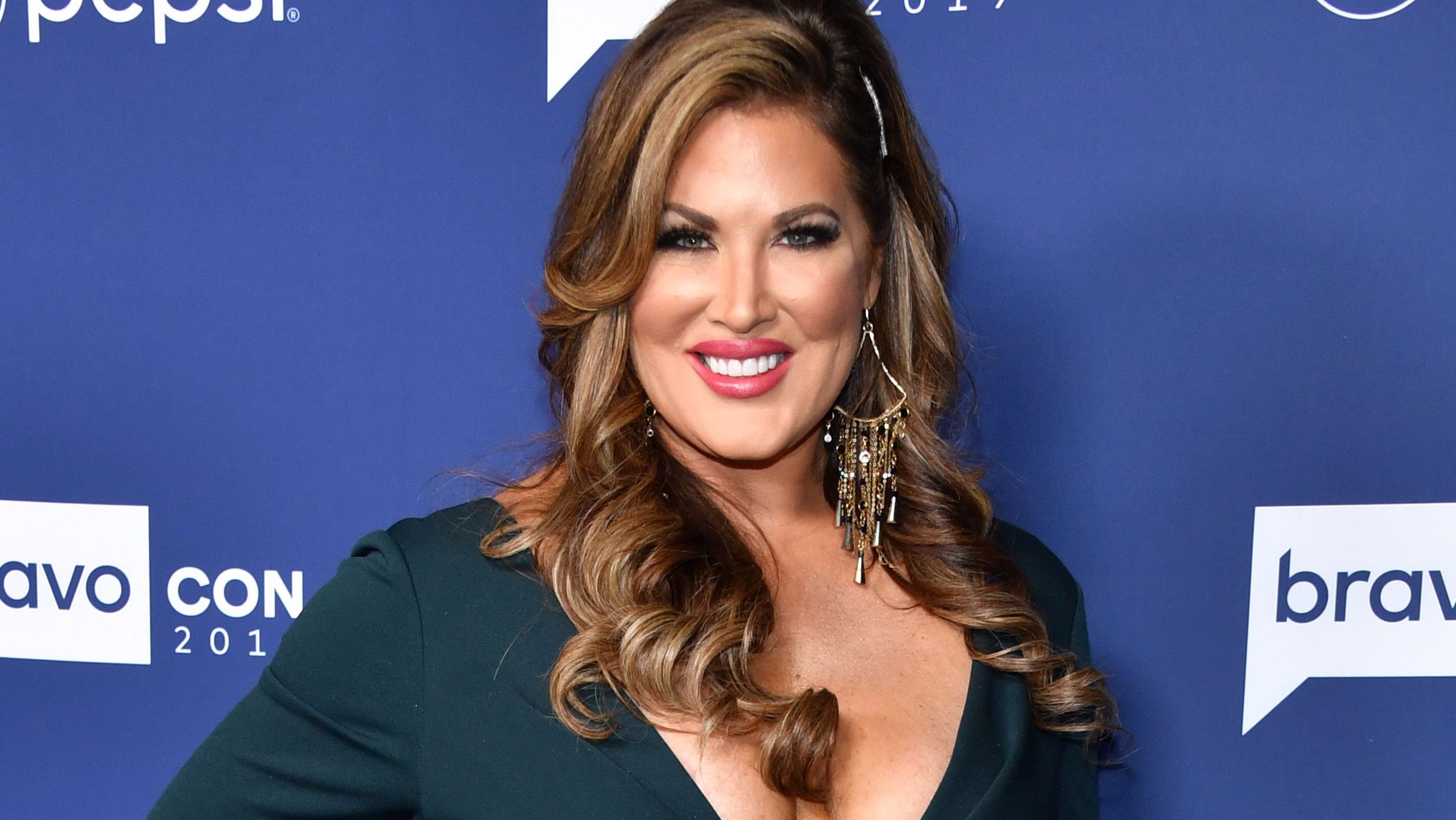 Emily Simpson is speaking out about the recent Real Housewives of Orange County cast shakeup.

After Bravo revealed that Kelly Dodd, Braunwyn Windham-Burke, and Elizabeth Vargas would not be featured on the reality series' upcoming 16th season, and confirmed Heather Dubrow, who previously appeared on seasons seven through 11, would be returning, Simpson shared her thoughts with E! News.

"I had no idea that they were going to make that many changes," Simpson admitted to the outlet on June 30. 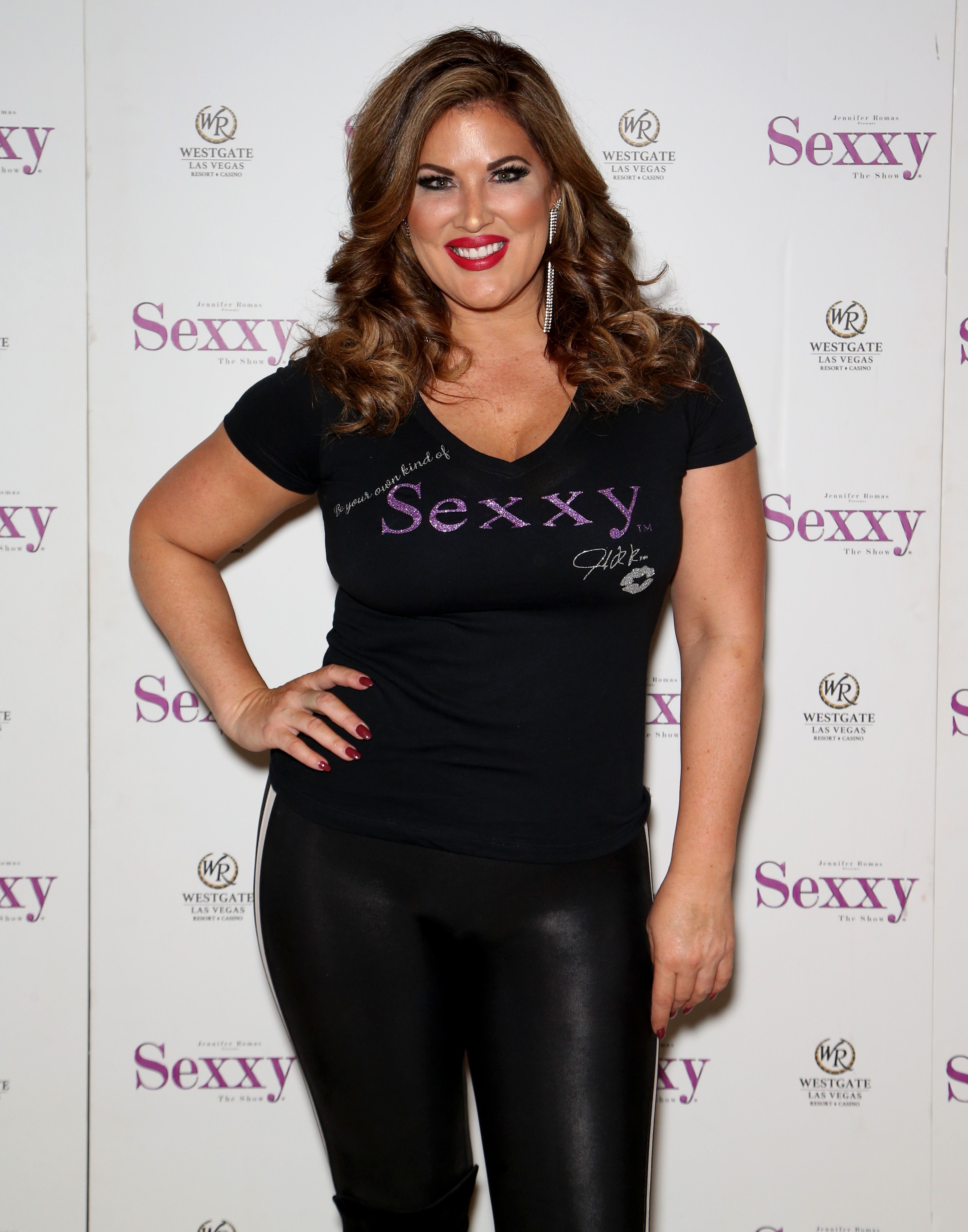 According to Simpson, she's gotten used to hearing casting rumors regarding upcoming seasons of The Real Housewives of Orange County. So, when it came to the reports that began swirling months ago in regard to a reboot, she didn't think much of them.

"There are a lot of times where people or even [Andy Cohen] will say something like a reboot," she noted. "First of all, I don't even know what reboot means. Do you mean recast or reboot? So I really, honestly, didn't think there would be that big of changes. I mean it was a shock, like shocking, shocking." 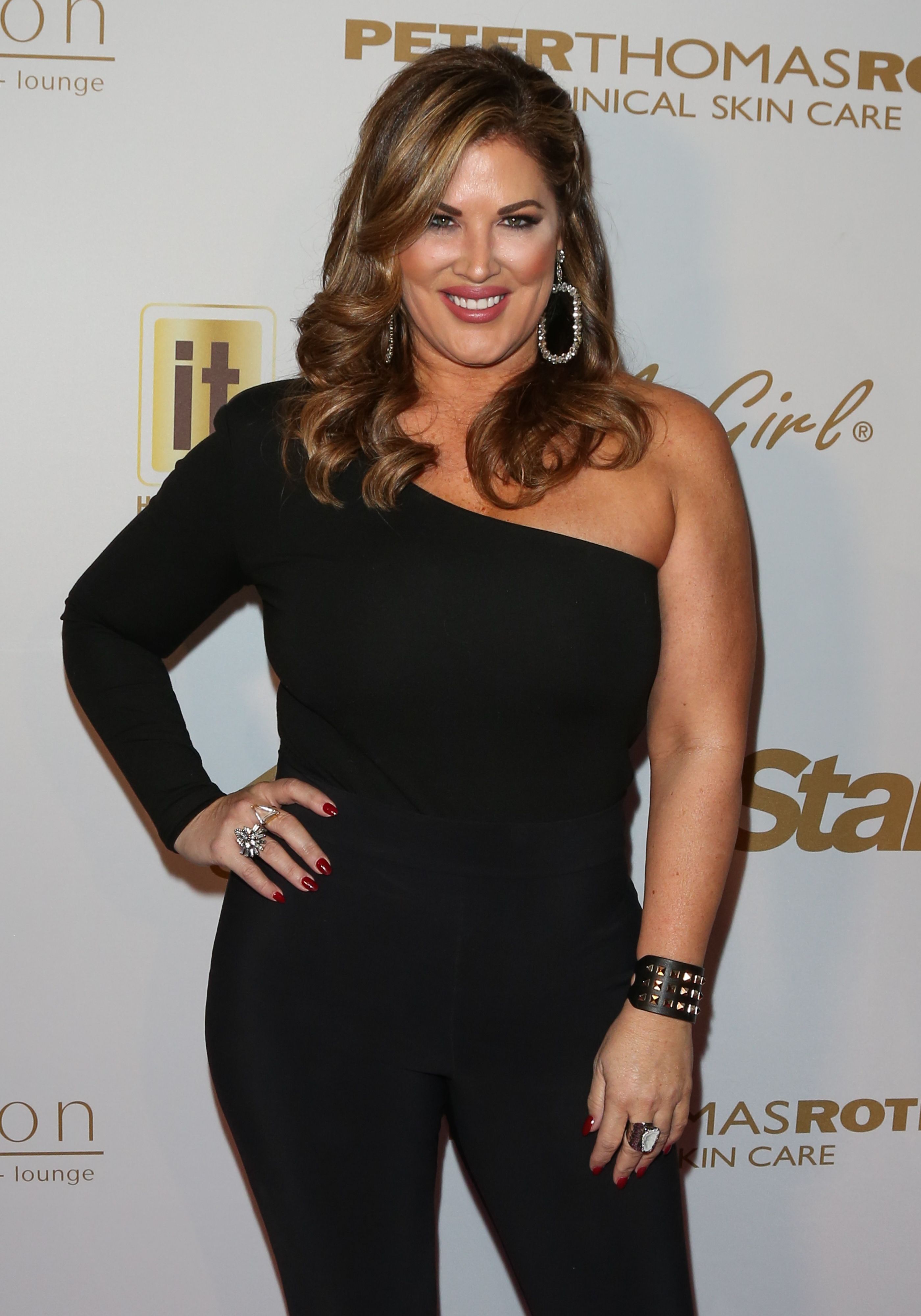 Looking back at the news regarding the three firings and return of Dubrow, Simpson said she was shocked and "traumatized."

"I was shocked so many times in one day. I was traumatized. I didn't think I was going to make it," she admitted of the "cutthroat" re-casting of the series.

"It bothers me when fans become really critical of the last season because I feel like people aren't understanding the obstacles that we had to deal with," she continued, giving a nod to the way in which she and her cast mates were forced to film amid the coronavirus pandemic. "I felt like it was a very odd season. It was short, but it was weird. We don't normally film for two weeks and then shut down for six months and then have to self-film. That was bizarre...The fact that we even got 14 episodes and that you even got us on camera, it really was a huge feat," Simpson said of The Real Housewives of Orange County season 15.

While a number of viewers voiced their disdain for Dodd, who didn't always seem to be taking COVID-19 seriously, Simpson said she will miss not having her around during production on season 16.

"Kelly and I got close over the last three years and we were really good friends, so it's hard to see someone all the time in like a work situation and then that person isn't there. That'll be an adjustment," she admitted.

Emily Simpson Is 'Excited' To Get To Know Heather Dubrow 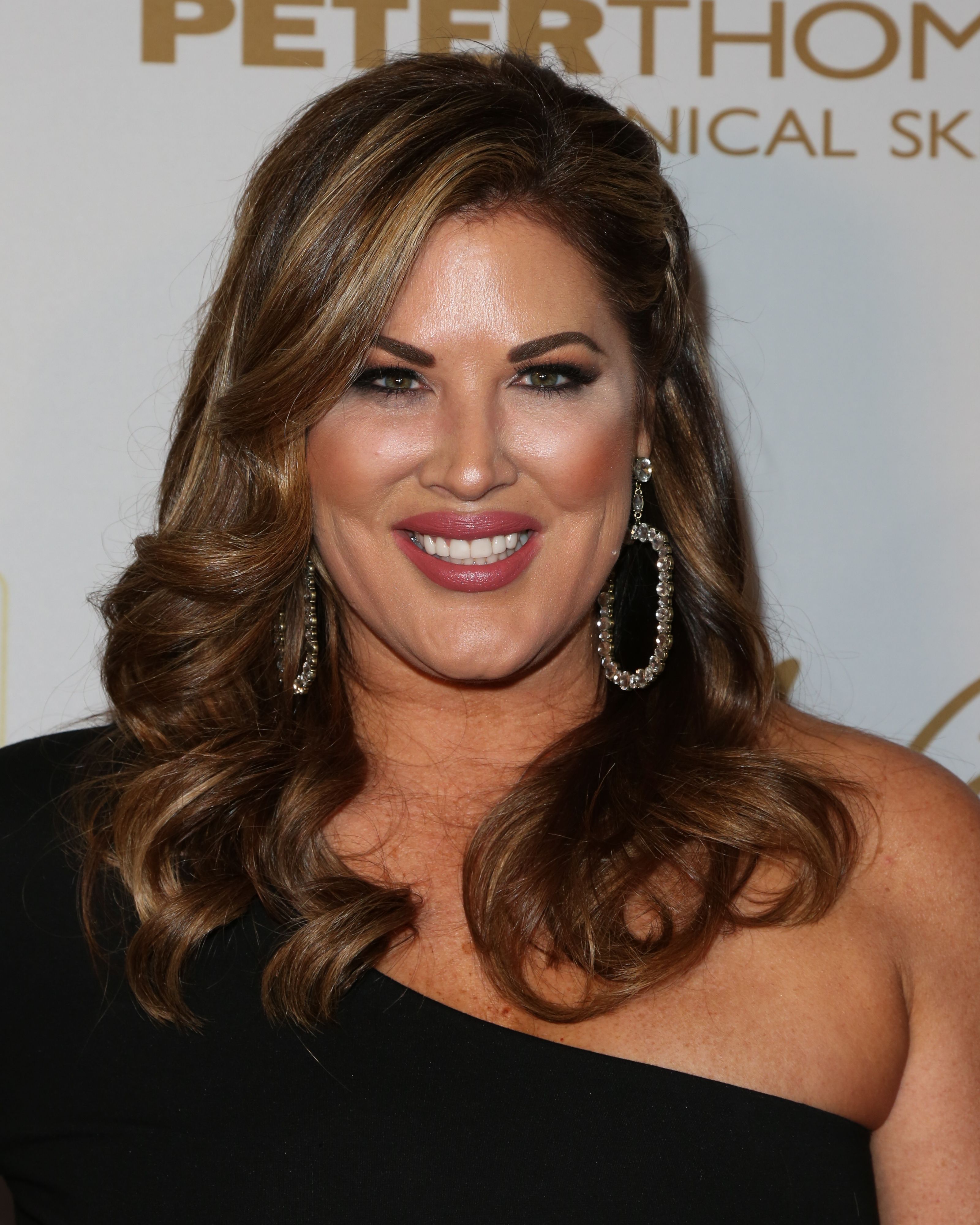 While Simpson has never met Dubrow, she told E! News that she's looking forward to getting to know her when filming begins.

"I'm excited about meeting Heather because we have some mutual friends and the only thing I've heard about her were good things," she gushed. "I'm excited about their being new girls because I really feel like we need some fresh Orange County faces that have fabulous lives, husbands and careers."

Simpson is also excited to reunite with co-star Gina Kirschenheiter.

"We have such a fun, solid friendship," Simpson stated. "When we get together, we just have a good time."