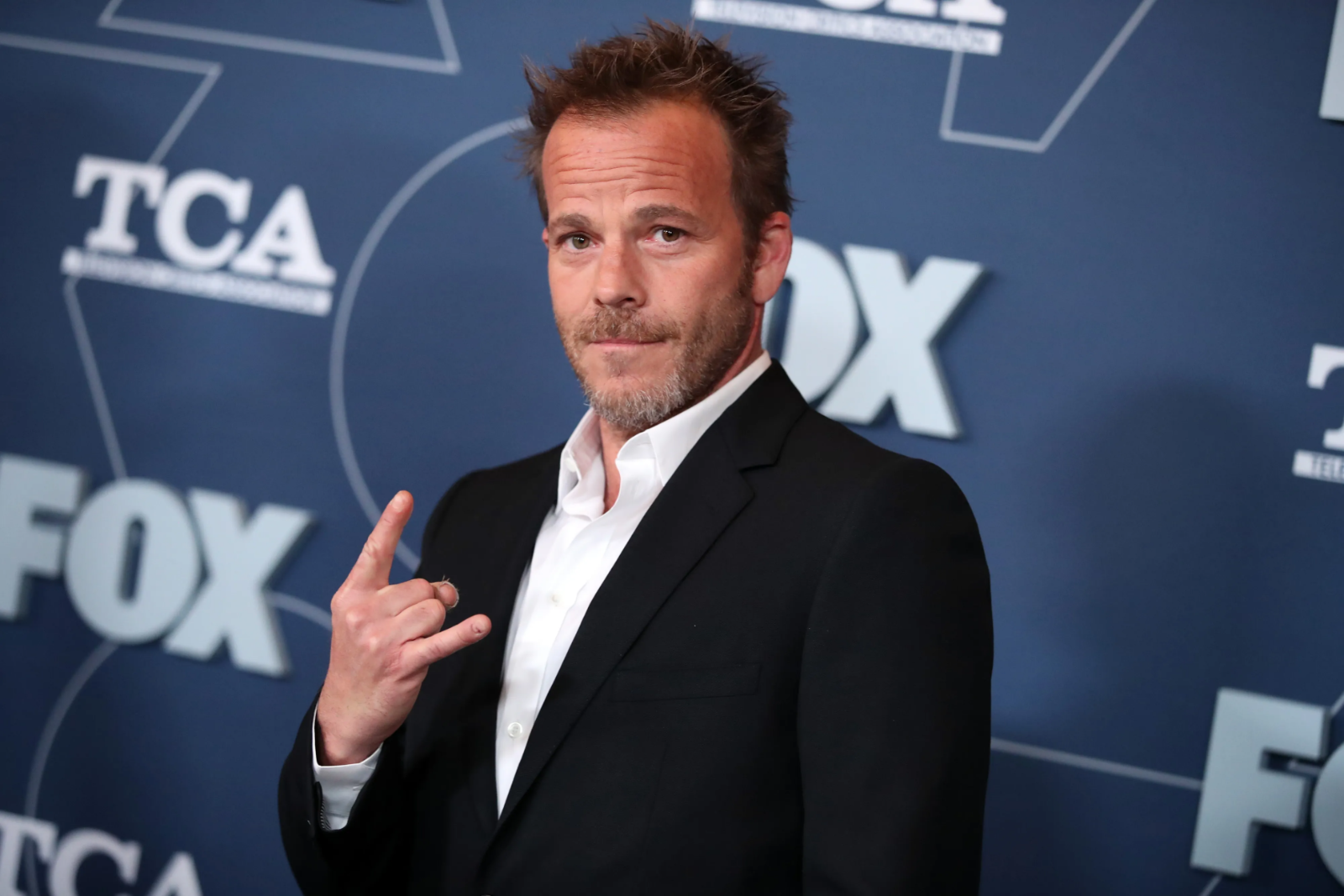 Actor Stephen Dorff is facing a backlash for his comments directed at Scarlett Johansson and the upcoming Marvel film, Black Widow.

In an interview with The Independent, Dorff slammed Black Widow and said he was "embarrassed" for Johansson and her co-stars.

Dorff said that he has no desire to be in Marvel films.

Amid his criticism of Johansson, many social media users took aim at Dorff's past roles, including his role as Deacon Frost.

Forst was a villain in 1998’s Blade which is a Marvel property distributed by New Line Cinema.

Others pointed to Dorff's role in notorious director Uwe Boll's adaptation of the videogame Alone in the Dark. Boll's films are known for their low budgets and poor critical reception.

Another underlined Dorff's role in the action/comedy American Hero, which was poorly received by critics.

Dorff Was Praised For His Work In 'True Detective' 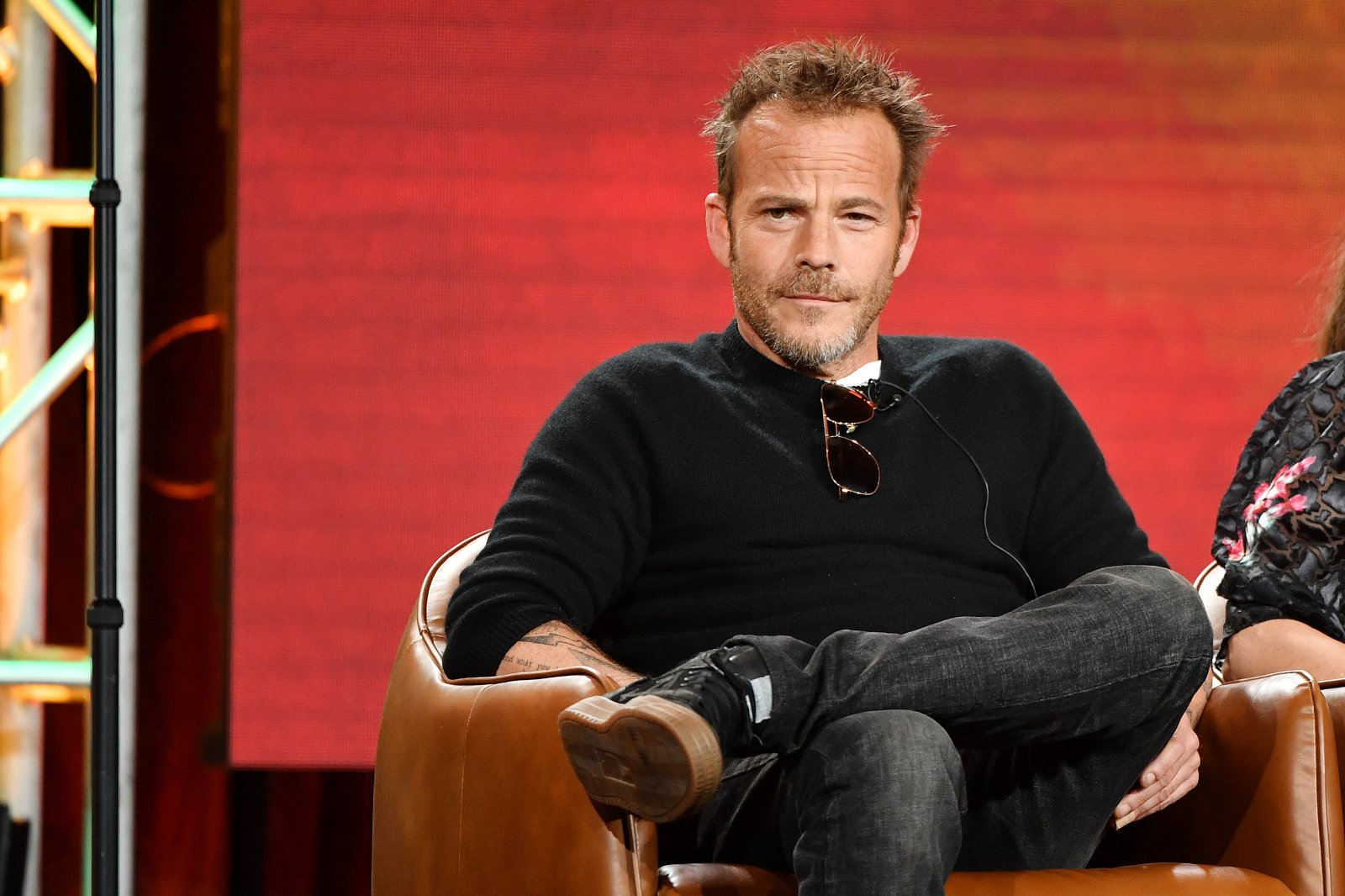 Although the newfound focus on Dorff's past work has drawn him some criticism, he was previously praised by many critics for his work in the third season of True Detective.

In a piece for The Ringer, columnist Miles Surrey said that Dorff's work stole the show in the third part of the television series.

Surrey noted that Mahershala Ali is the "centerpiece" of the show, but claimed that Dorff's acting was "equally compelling and heart-wrenching."

According to Surrey, Dorff was "quietly the best thing" about the season.

Amid their high popularity, Marvel films have received criticism from various Hollywood figures — not just Dorff.

As reported by The Hollywood Reporter, Martin Scorsese claimed that Marvel films are not cinema — an opinion he stood by even after pushback from fans and directors of the films.

Elsewhere, The Incredible Hulk TV series star Lou Ferrigno slammed both Marvel and DC films for their use of costumes and CGI.

"Can’t think of another superhero that isn’t in costume or CGI. Worked damn hard on my diet and exercise for the Hulk. Wasn’t going to let anyone down."

In addition to his divisive comments on Marvel films, Dorff also used his interview with The Independent to take aim at this year's Academy Awards.

"This year’s Oscars were the most embarrassing thing I’ve ever seen," he began.