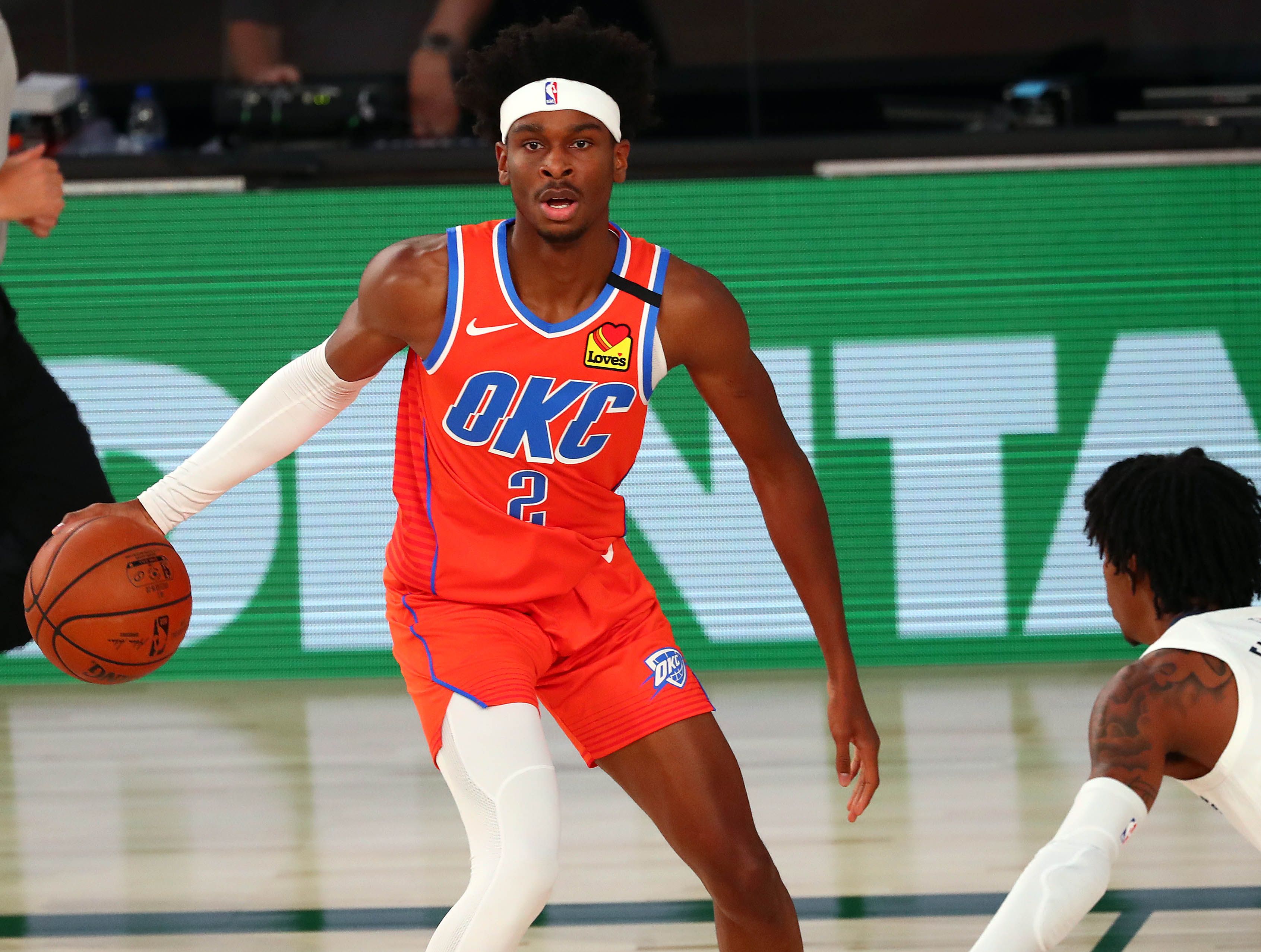 The Philadelphia 76ers are one of the aspiring contenders that are highly expected to be active on the trade market in the 2021 offseason. After once again falling short of achieving their main goal in the 2020-21 NBA season, multiple signs are pointing out that the Sixers would finally break their young superstar duo of Ben Simmons and Joel Embiid this summer.

With his disappointing performance in the 2021 NBA Playoffs, the Sixers are more likely to trade Simmons and continue building around Embiid. 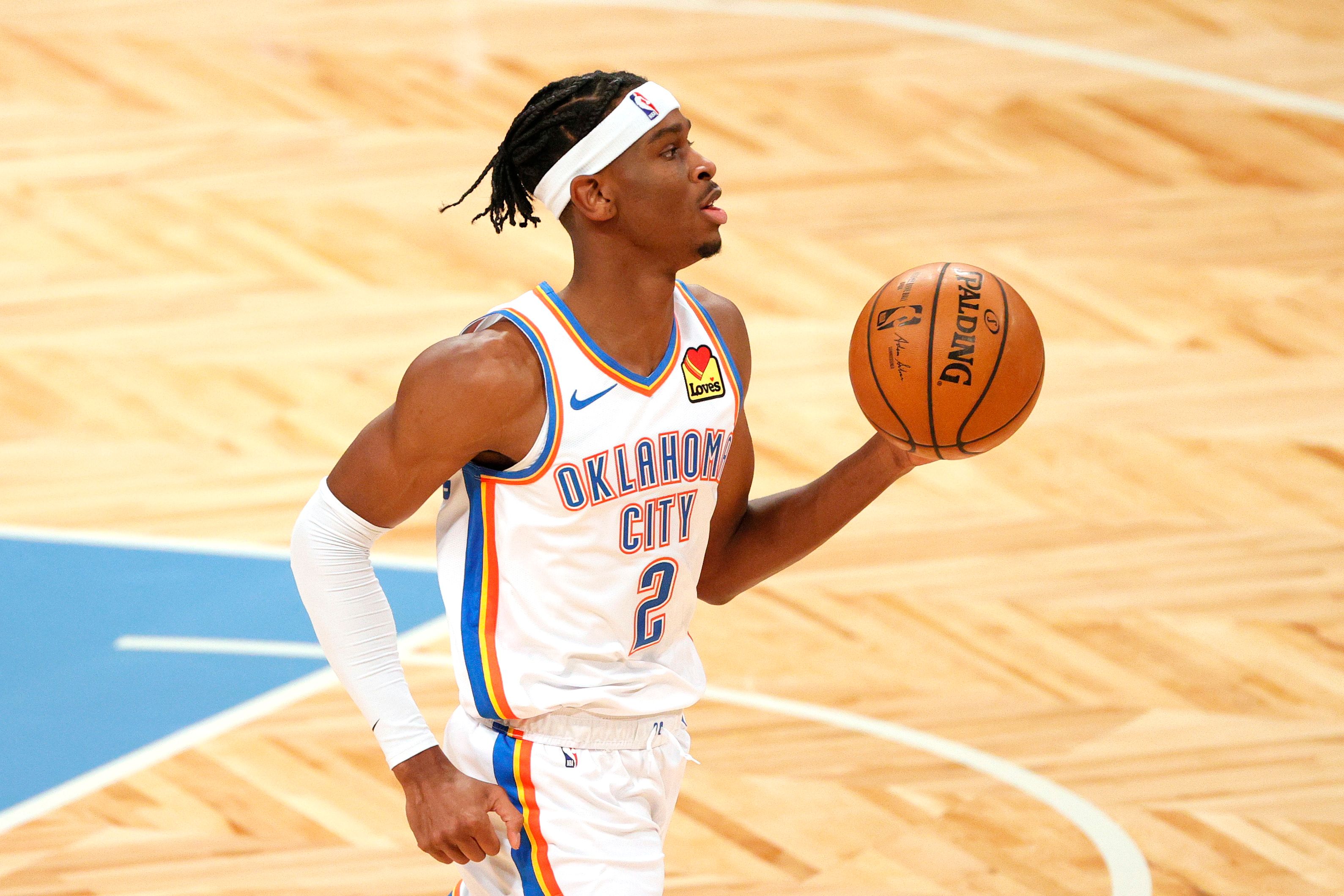 In a recent article, Christopher Kline of Fansided's The Sixer Sense came up with a three-team blockbuster trade idea that would allow the Sixers to turn Simmons into Shail Gilgeous-Alexander and Kemba Walker. In the proposed trade that involves OKC and GSW, the Sixers would get SGA and Walker, the Warriors would acquire Ben Simmons and George Hill, and the Thunder would receive Andrew Wiggins, Kevon Looney, the No. 7 pick in the 2021 NBA Draft, Philadelphia's 2023 first-round pick, and Golden State's 2023 top-five protected first-round pick. 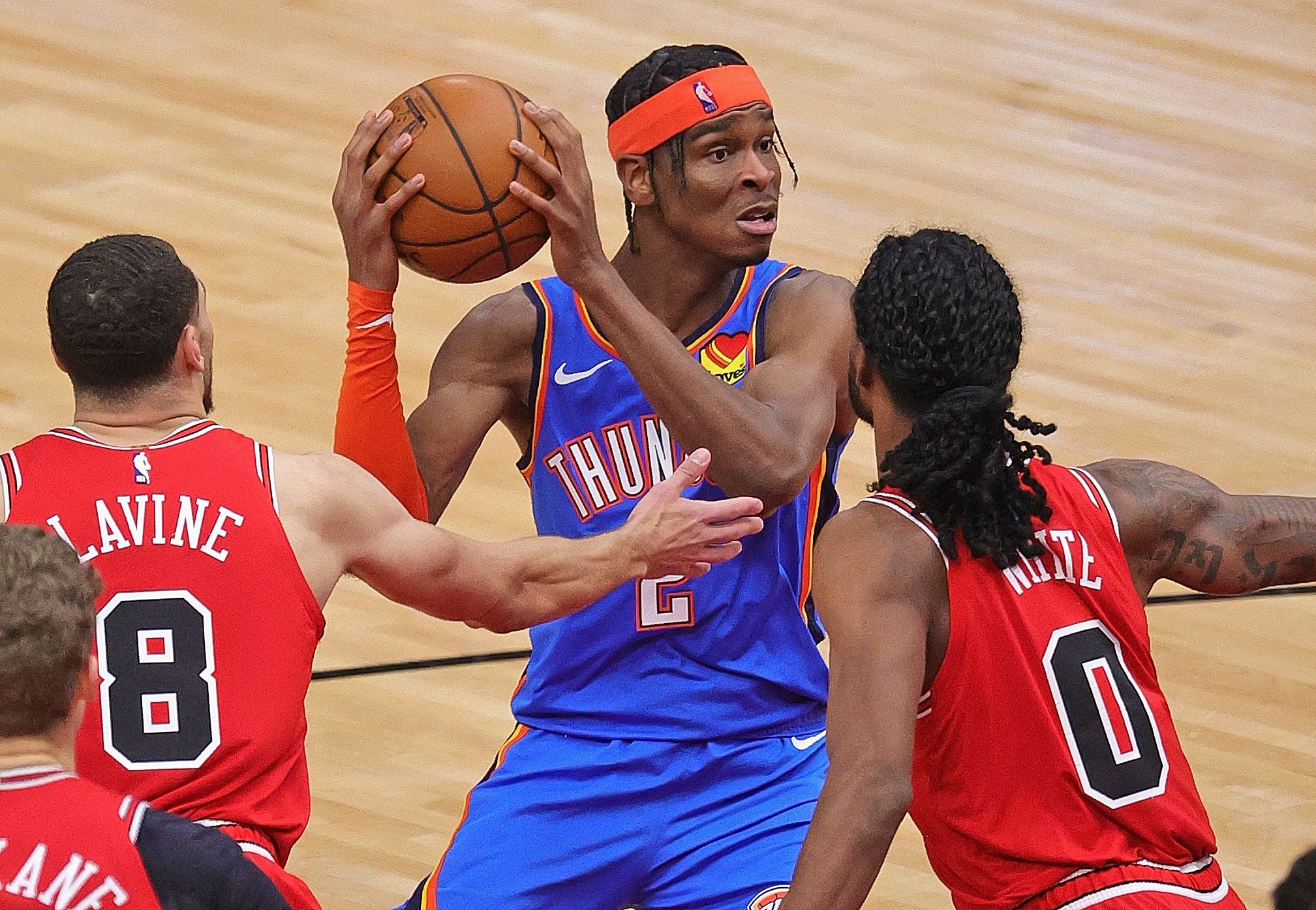 The proposed three-team blockbuster should be a no-brainer for the Sixers. Gilgeous-Alexander may not be an All-Star like Simmons, but he could be a much better fit alongside Embiid. Aside from being a prolific scorer and great playmaker, SGA is an elite three-point shooter.

This season, the 22-year-old shooting guard averaged 23.7 points, 4.7 rebounds, and 5.9 assists while shooting 50.8 percent from the field and 41.8 percent from beyond the arc, per ESPN. If they grow together and build good chemistry, SGA and Embiid could form one of the most promising young superstar duos in the league. 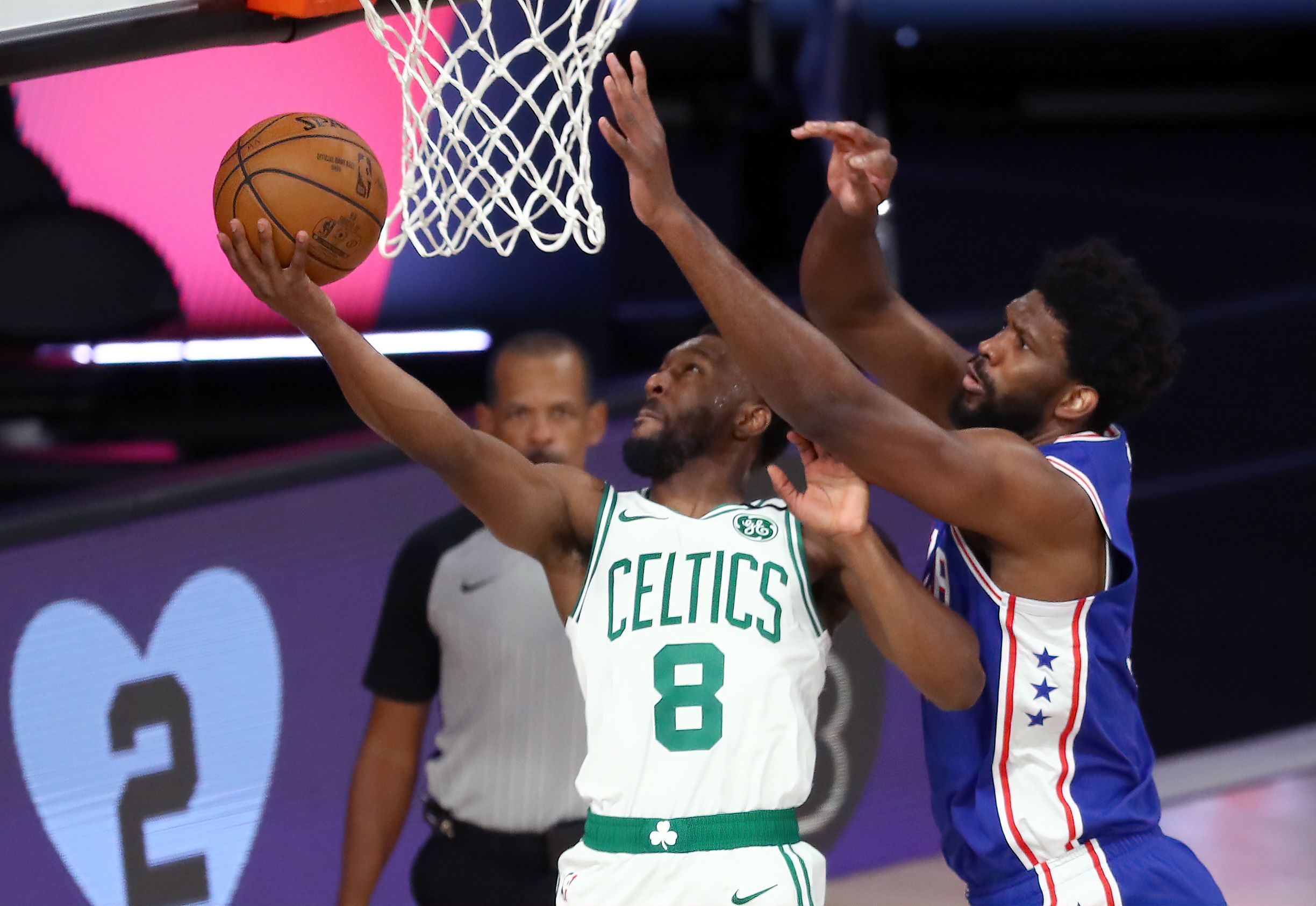 The Sixers are definitely taking a risk by bringing Walker to the City of Brotherly Love. Walker has already shown a massive decline in his performance in the past years and is owed a huge amount of money until the 2022-23 NBA season. However, when he's 100 percent healthy, Walker would undeniably be a huge help for the Sixers.

Walker's arrival in Philadephia would ease the departure of Simmons as he would give the Sixers a veteran playmaker and another reliable scorer. Walker could either serve as the Sixers' starting point guard or their sixth man next year.

Do The Trade Make Sense For The Warriors And The Thunder?

It wouldn't be surprising if the Warriors push through with the suggested deal. The Warriors have been rumored to be interested in Simmons since the last offseason. Simmons would give the Warriors a supercharged and younger version of Draymond Green.

Being mentored by two of the greatest shooters in league history - Stephen Curry and Klay Thompson - would help Simmons address the major flaw in his game.

Meanwhile, there's indeed growing speculation that the Thunder could explore trading SGA this summer. However, it remains a big question mark if the trade package that includes Wiggins, Looney, and three first-round picks would be enough to convince the Thunder to move Gilgeous-Alexander. In the potential deal involving Gilgeous-Alexander, the Thunder are expected to demand another young All-Star caliber player, together with multiple first-round picks.