'Harry Potter' Fans: Something Magical Is Coming In 2022 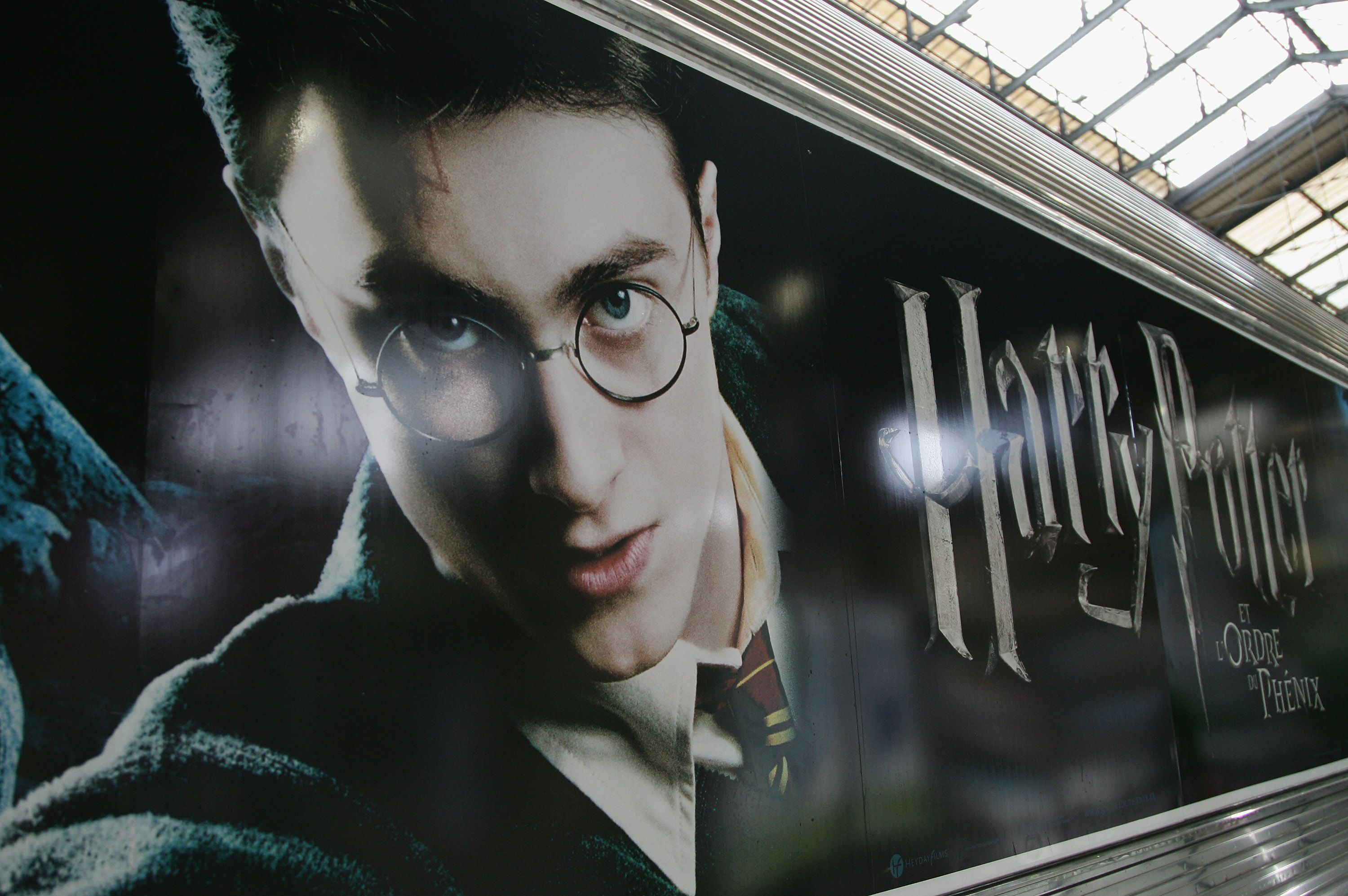 Ahead of the upcoming 25-year anniversary of the release of the first installment of the hit franchise, Harry Potter and the Sorcerer's Stone, which was published by J.K. Rowling in June of 1997, a major treat is coming to the Franklin Institute in Philadelphia, Pennsylvania.

On July 2, the Screen Rant revealed that an exhibition honoring the series will arrive at the museum in 2022 and include a number of items from the film, including costumes and props. 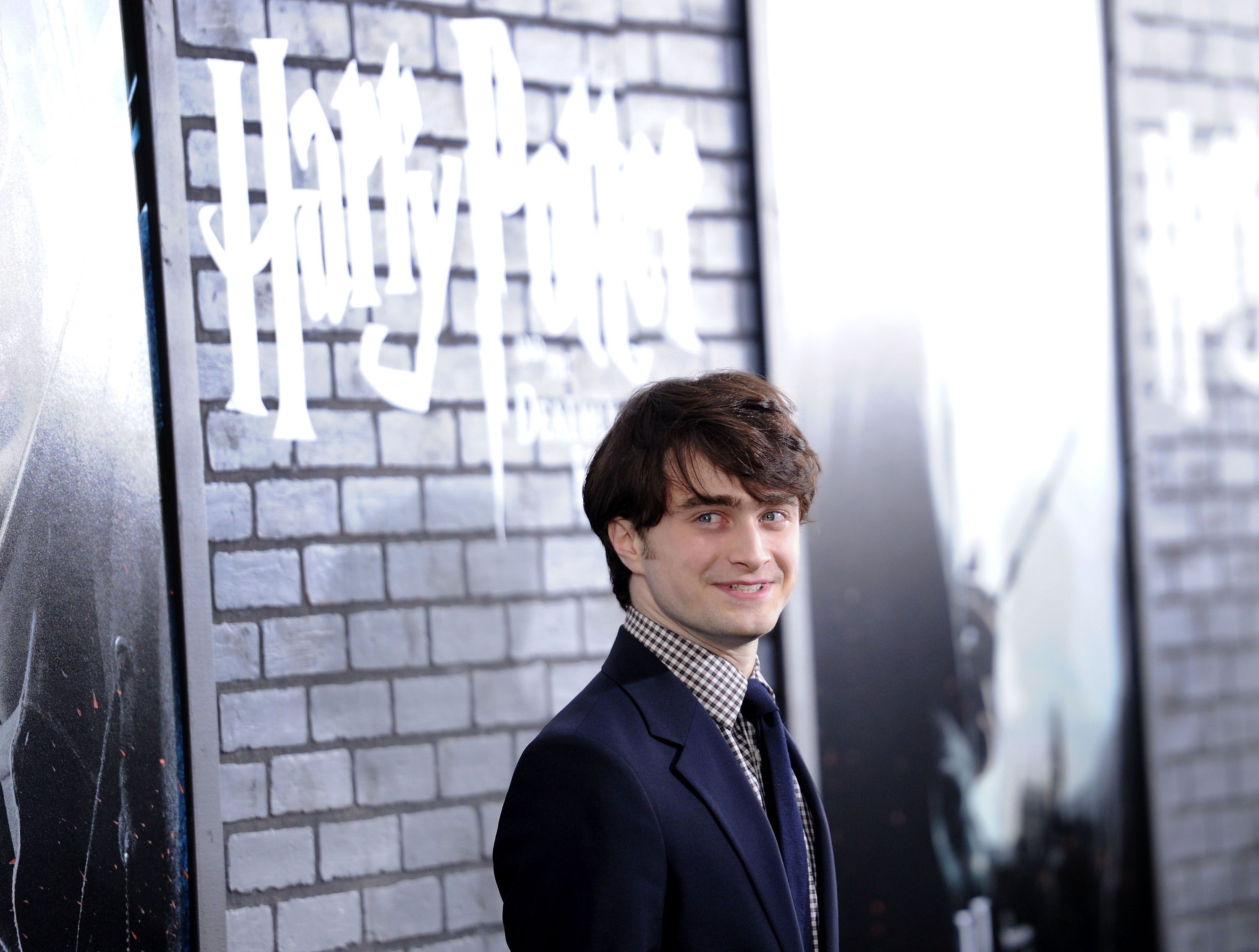 Harry Potter and the Sorcerer's Stone which was published as a book in 1997 and released as a film in 2001, followed the life of a young Harry Potter as he learned he was a wizard.

As fans of the series well know, Potter, who was played by actor Daniel Radcliffe in the film, was previously kept in the dark about his wizardry by his aunt and uncle who raised him. Then, after learning more about his identity, he was drawn into a magical, mystical world. 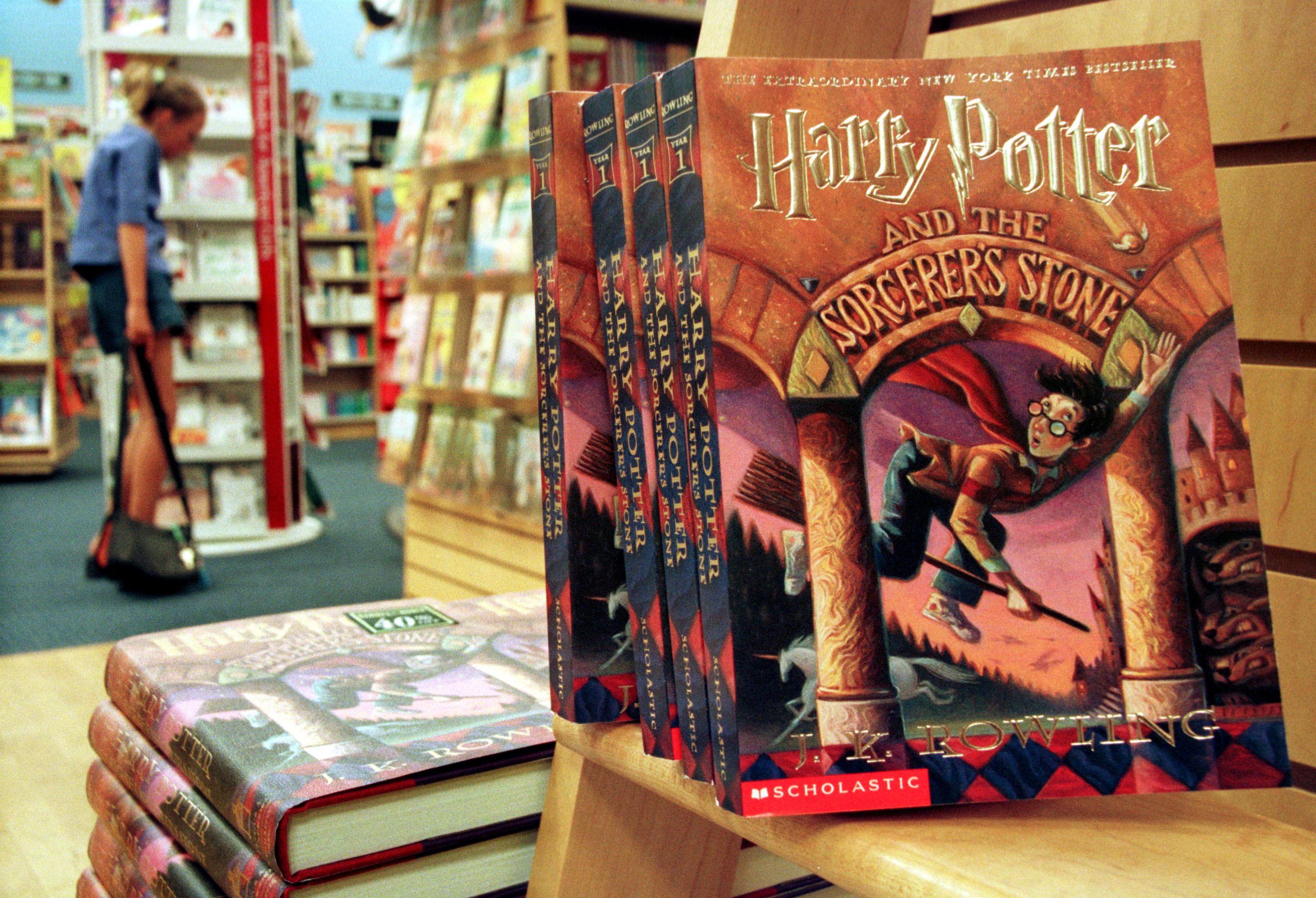 In the years since Harry Potter and the Sorcerer's Stone was released, seven additional movies have followed.

In addition to following the life of Potter, the films have also featured his many friends, including Hermione Granger, played by actress Emma Watson, and Ron Weasley, played by Rupert Grint, both of whom were also students at Hogwarts School of Witchcraft and Wizardry.

In the upcoming exhibit at the Franklin Institute, the Harry Potter films will be honored with items, settings, and moments of their most memorable scenes.

The Franklin Institute Shares A Statement About What Fans Can Expect 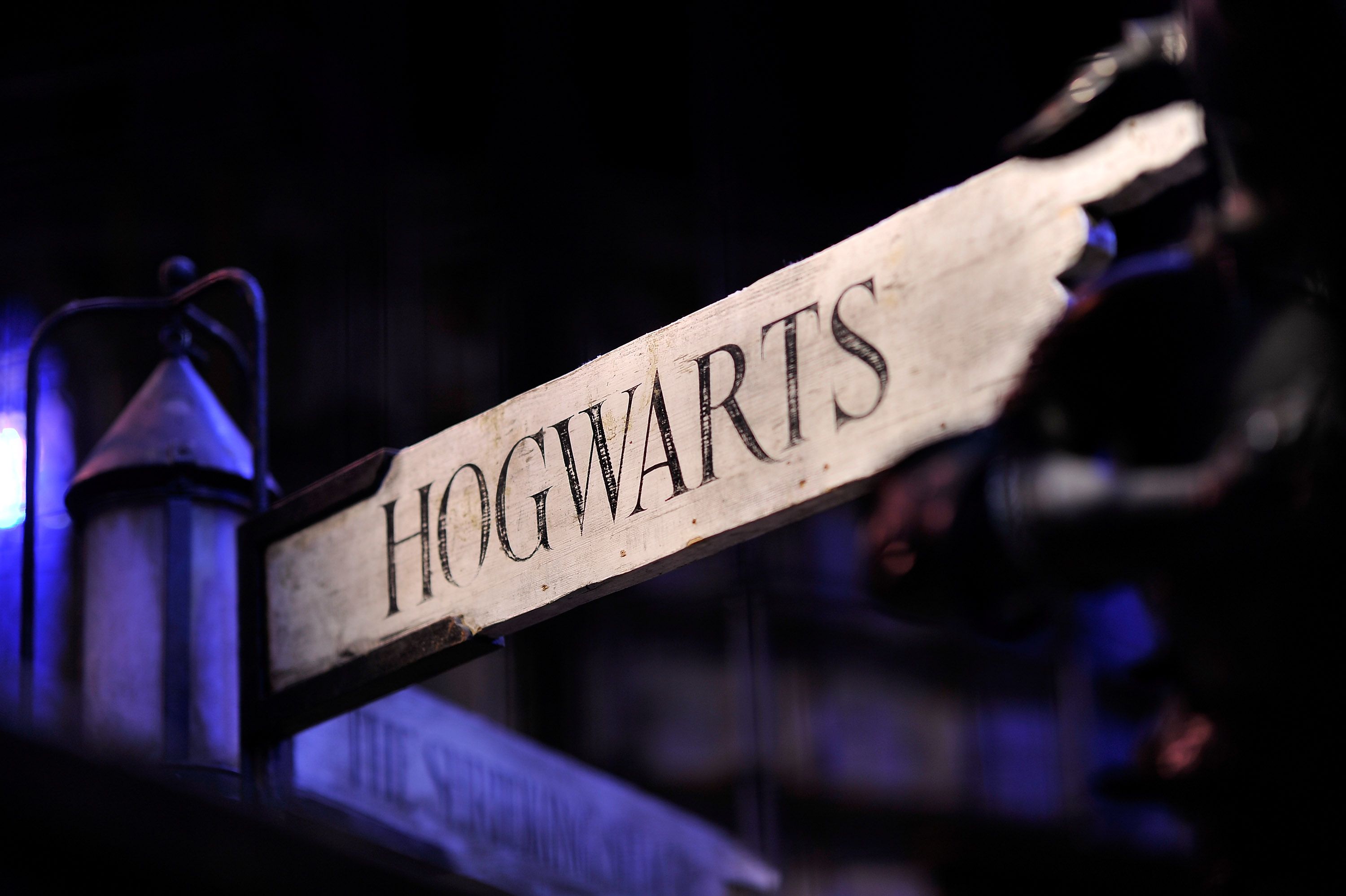 On the official website of the Franklin Institute, the organization revealed details about what Harry Potter fans can expect to see.

"From the mysteries of Hogwarts castle to the antics of its mischievous yet brilliant students; from daring duels to dragons and Dark Arts; from glittering Gringotts to the magnificent Ministry of Magic, the exhibition will bring magic to life, connect visitors with the larger global community of fans of the Wizarding World, and reveal the artistry and craftsmanship behind the blockbuster films," their statement read. 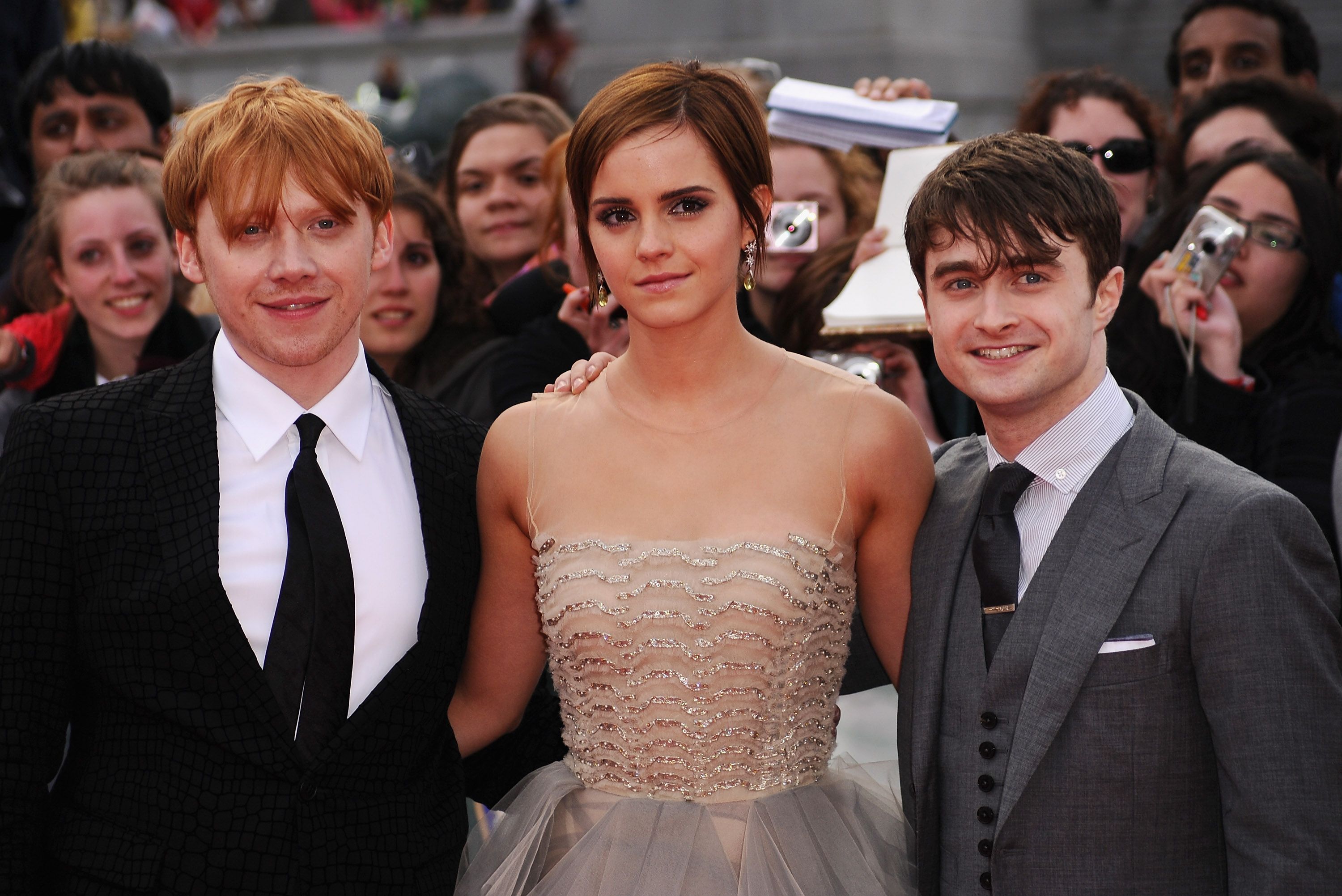 According to the Screen Rant's report, the upcoming Harry Potter exhibit won't come to an end after its run at the Franklin Institute is over. Instead, it will continue in Latin America, the Asia-Pacific region, Europe, the Middle East, and Africa.