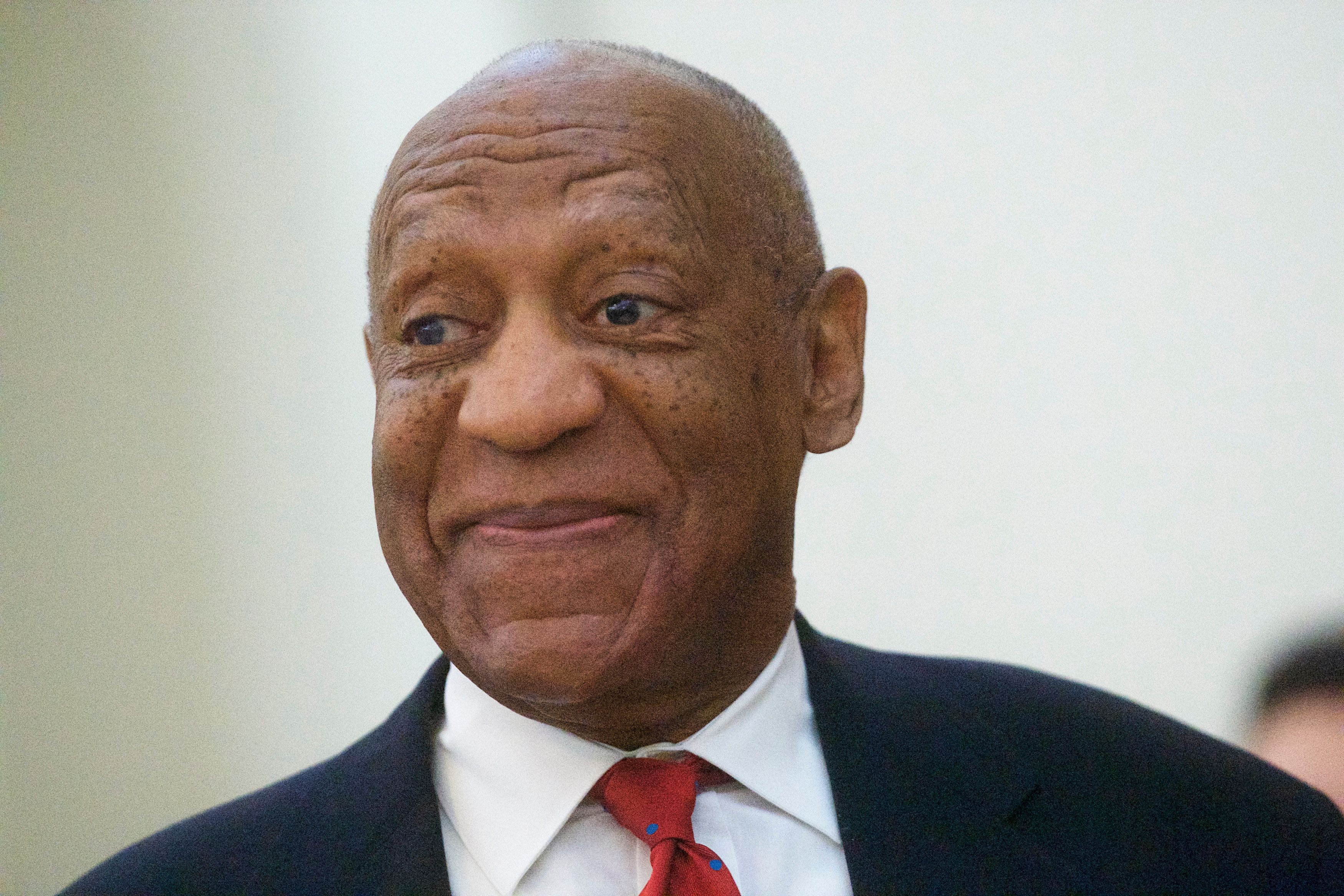 Bill Cosby, currently front-page news for seeing his sexual assault conviction overturned as he is released from prison, has the support of wife Camille Cosby. The disgraced sitcom star, best known for 1980s television series The Cosby Show, was, in 2018, convicted of drugging and molesting former basketball player Andrea Constand, the only conviction amid a string of sexual assault complaints against him. Now that Bill has been freed, he's tweeting that he "always maintained" his "innocence." Wife Camille's views are also resurfacing. 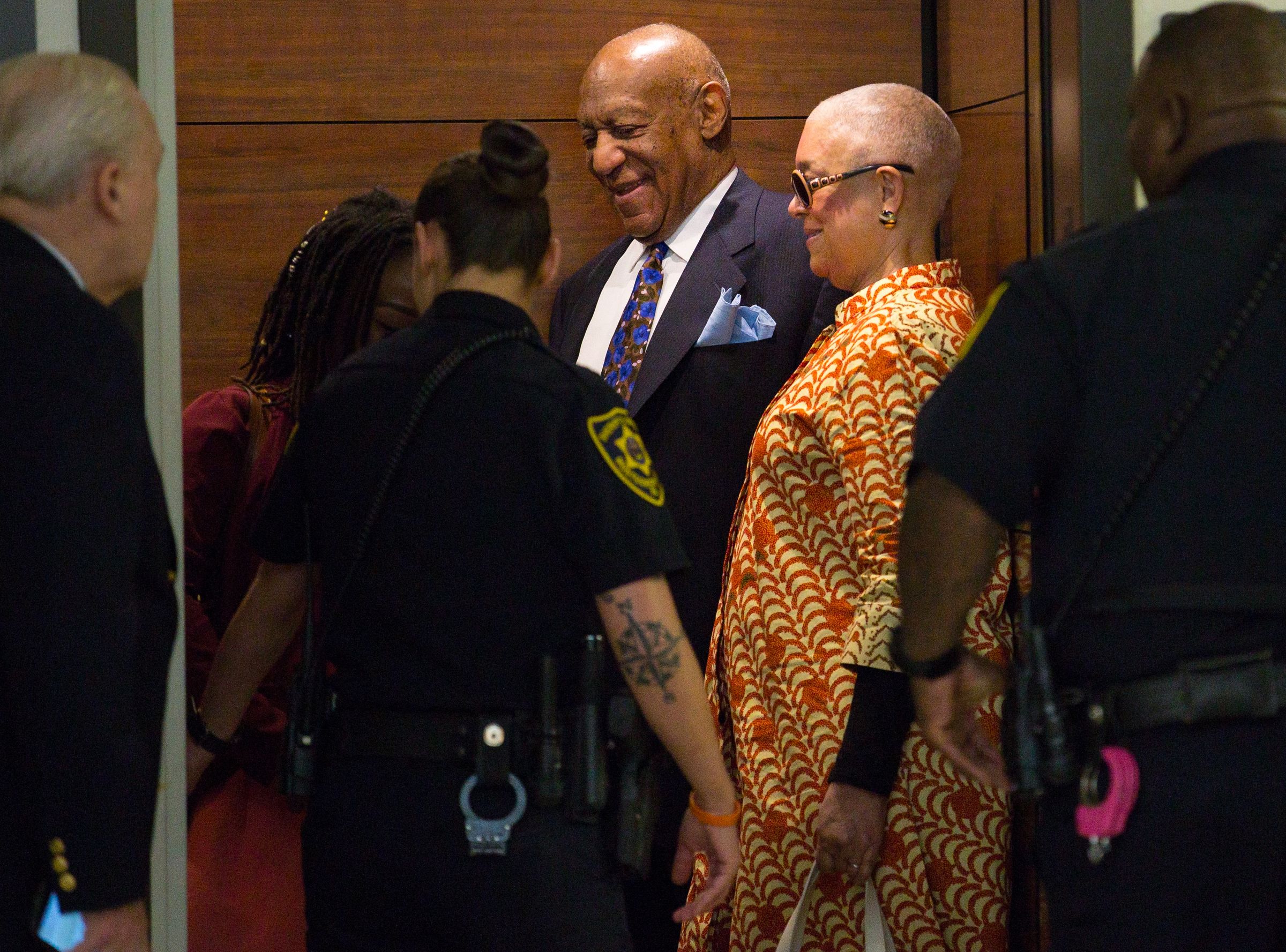 Bill, who has celebrated his home return with pizza, was released from prison yesterday, with reports stating Camille to be "out of state" as she was not present for her husband's release - he's in Pennsylvania. The 83-year-old actor's wife did, however, speak out in June 2020 as she opened to ABC News.

Speaking of Cosby, who was facing 3-10 years behind bars, Camille said she was "very, very pleased" to learn of her husband's appeal, but she had a controversial take on #MeToo.

Camille had stated that she "didn't care" about how sexual assault accusers felt, adding that the #MeToo movement needed to "clean up its act." Verbatim, she stated: "We all know how women lie." The interview also saw Camille liken her husband to Emmett Till, a teenage African American boy lynched back in the 1950s following a false accusation of having sexually harassed a white woman.

"The parallel is the same age-old thing about particular white women making accusations against black men that are unproven." 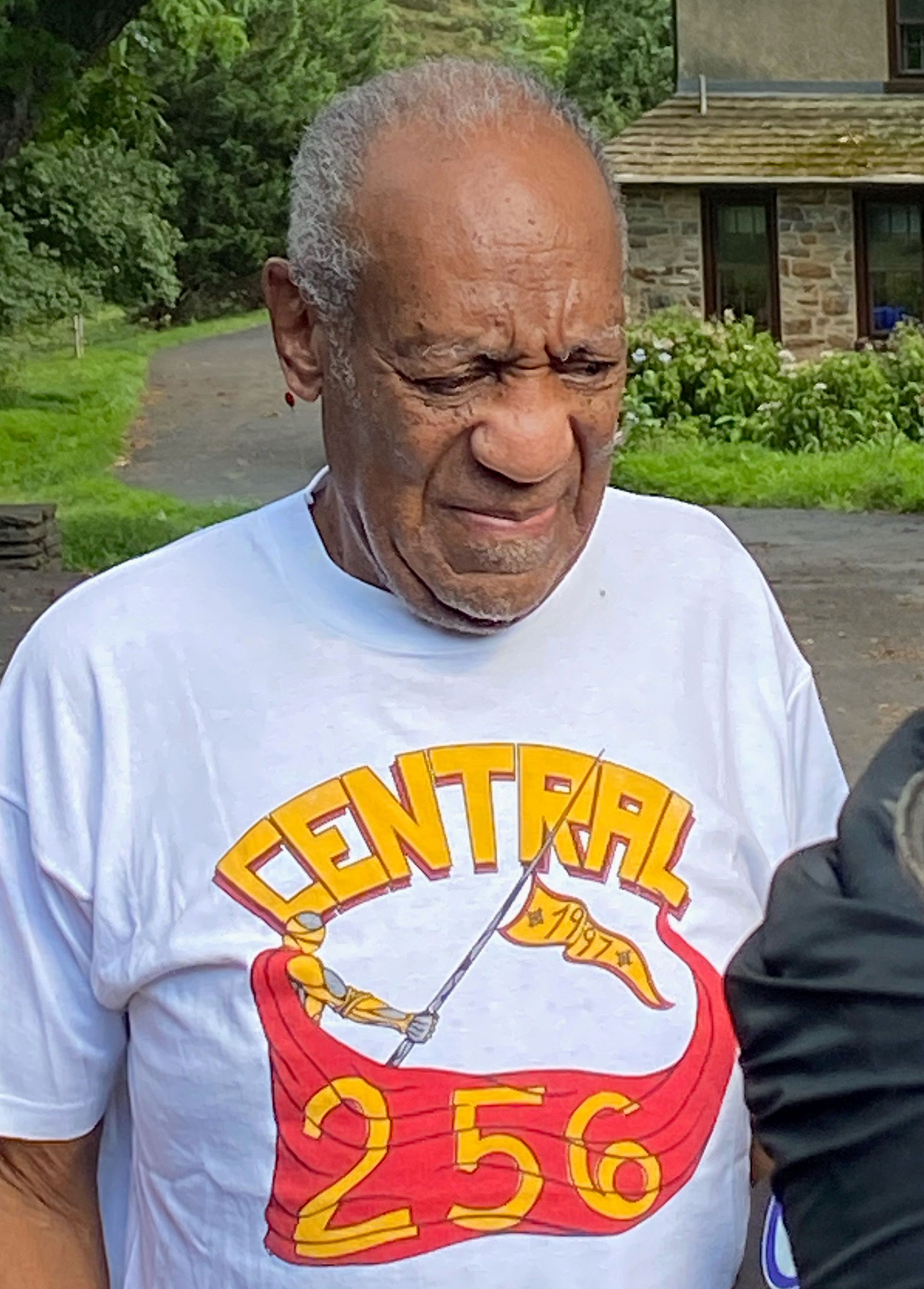 Camille added that there are "good women and bad women." Upon his release, Cosby took to Twitter, writing: "I have never changed my stance nor my story. I have always maintained my innocence."

The actor, known as "America's Dad" by virtue of his popular sitcom persona, was accused of sexual assault by dozens of women. His conviction is largely considered to have been a success by the #MeToo movement, one also backing the conviction of disgraced sex offender and Hollywood producer Harvey Weinstein.

The Pennsylvania Supreme Court this week overturned Bill's conviction, with judges stating there had been a "process violation" by the prosecution team - per BBC, the judges did admit their ruling to be "unusual."

In her 2020 interview, Camille also touched on her husband's health amid the global pandemic, saying that he is "[virus] free...if he was even outside of prison, I would have the same concerns," she continued: "But of course the risks are greater in prison like that. But now? He's doing fine," Camille added.