The Tokyo Olympics are set to start in a few weeks, and amid the excitement of the summer games put off a year due to the COVID-19 pandemic, there is another sentiment -- frustration over a controversial policy.

As the New York Times reported, officials have banned all alcohol from the events. The Olympics normally draw fans from around the world to cheer on athletes from their countries, and with that has come celebrations and parties. But that may not be the case this year as Japan struggles with the ongoing pandemic.

Tokyo Cracks Down On Alcohol As the New York Times noted, officials announced this week that they would be banning alcohol after "outcry from a Japanese public that is deeply skeptical of hosting the event and weary of months of pandemic restrictions." There had been some differing ideas on whether it would be safe to hold the games at all, as the pandemic is still raging on in many places and highly contagious variants have spread across many countries. Japan had already postponed the Olympics, originally slated for last summer, and many public health officials there had called on the country to do it again. 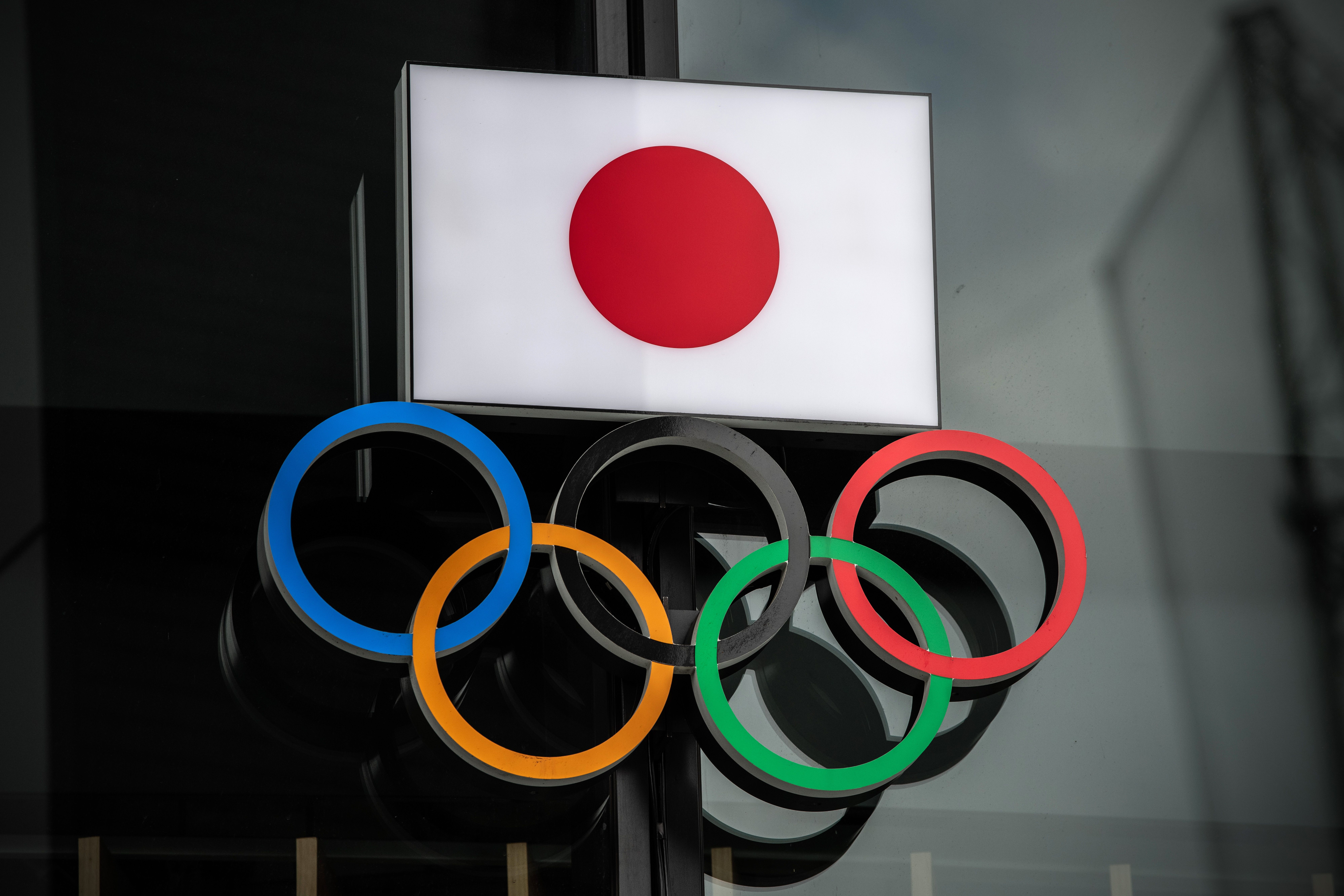 The decision to ban alcohol was not a popular one with many fans. A number of them took to social media to voice their displeasure, with some predicting that the games would be a "disaster" due to the restrictions put in place.

Others questioned the need for the strict guidelines, which include a ban on high-fives between fans and an advisement that they not talk loudly during the competitions. The rules are an effort to prevent the spread of COVID-19 among fans. Officials in Japan have stood by the decision to ban alcohol and put other restrictions in place. Tokyo Olympics President Seiko Hashimoto said she understood how some were uneasy with the decision, but said it was for the good of the Games -- and noted that sponsor Asahi Breweries was on board.

"As the Organising Committee wants to hold the Games in a safe and secure manner, it's our responsibility to make it happen," she said, via Yahoo. "So if our citizens have concerns (over serving alcohol at the Olympics), I think we have to give up on that. That's why we have decided to ban the sale of alcohol." As the Yahoo article noted, there is still worry among some in Japan that the measures may not be enough to keep spectators safe. As the report noted, there has already been a scare among some of the athletes.

"Those concerns only rose after a member of the Ugandan delegation who arrived in Japan on the weekend tested positive for the coronavirus," the report noted.

Many fear that an outbreak during the competitions could force some to end early, reminiscent of the early days of the pandemic when sports around the world came to a halt.