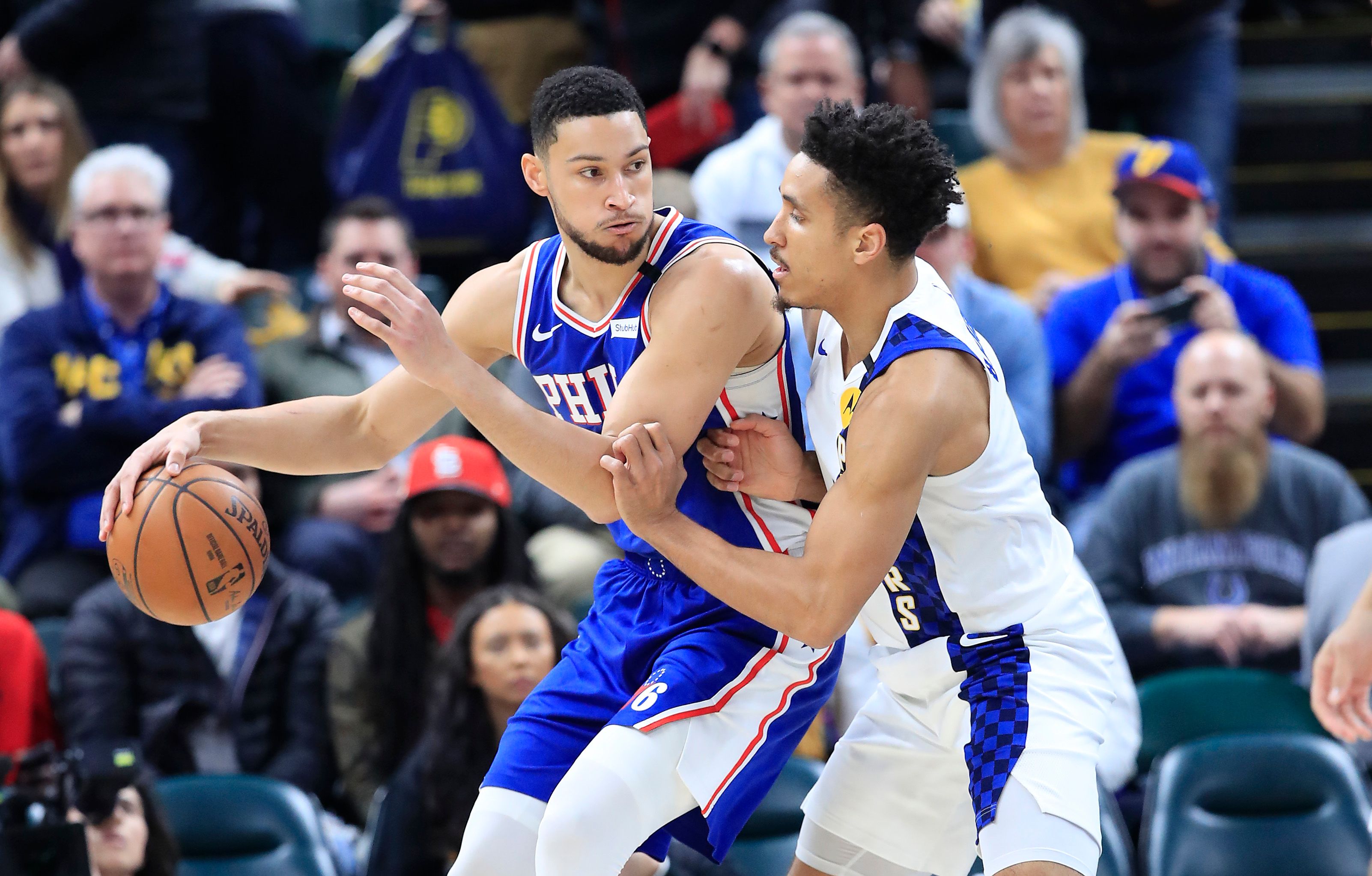 Philadelphia 76ers point guard Ben Simmons is currently one of the most intriguing names on the trade market. After a disappointing performance in the 2021 NBA Playoffs, multiple signs are pointing that the Sixers would finally consider breaking their young superstar duo of Simmons and Joel Embiid this summer.

If he fails to address his shooting woes, the Sixers are highly likely to use Simmons as a trade chip to give Embiid a better superstar running mate in the 2021-22 NBA season. 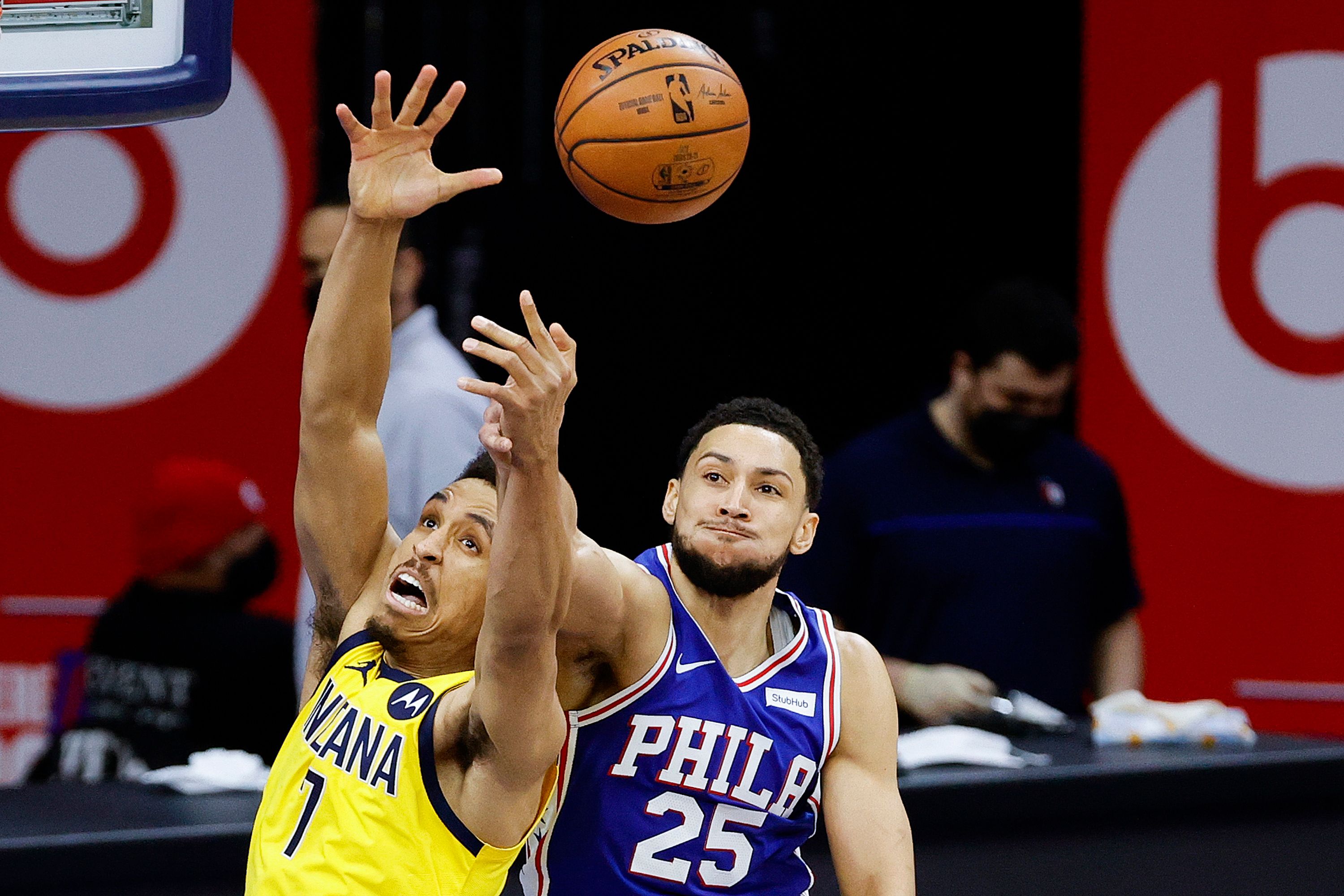 In a recent article, Greg Swartz of Bleacher Report, created a list of trades to replace the NBA's most disappointing starters. For the Sixers, Swartz suggested that they should swap Simmons for Indiana Pacers point guard Malcolm Brogdon.

In the proposed trade scenario, the Sixers would be sending Simmons to the Pacers in exchange for a package that includes Brogdon and Jeremy Lamb. If the trade becomes a reality, Swartz believes that it would help both teams in filling up the needs to improve on their roster. 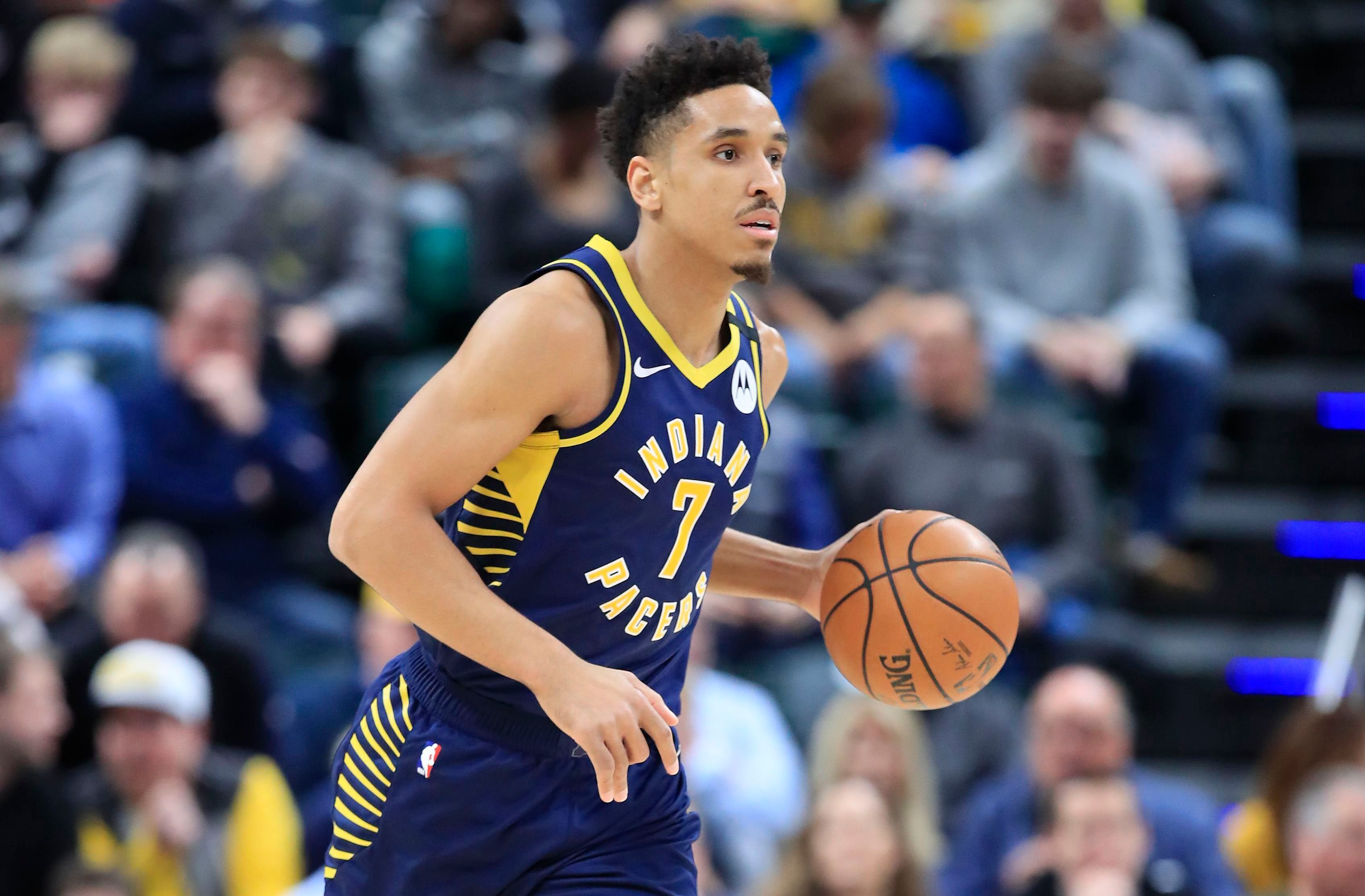 The proposed trade deal would be worth exploring for the Sixers, especially if they want to become a more competitive team in the 2021-22 NBA season. Brogdon may not be an All-Star like Simmons, but he would give the Sixers another solid two-way contributor who can shoot the ball from the perimeter.

In Brogdon, the Sixers would be getting another very reliable scorer, rebounder, playmaker, perimeter defender, and floor-spacer. This season, he averaged 21.2 points, 5.3 rebounds, and 5.9 assists while shooting 45.3 percent from the field and 38.8 percent from beyond the arc, per ESPN.

At 28, Swartz thinks that Brogdon still fits the Sixers' timeline. Also, having a floor general who could attract defenders from the perimeter would make it easier for Embiid to dominate under the basket. If Brogdon meshes well with Embiid, Tobias Harris, and Seth Curry, the Sixers would be a tougher team to face in a best-of-seven series next year.

Aside from Brogdon, the Sixers would also be acquiring Lamb in the potential deal. Though he's primarily included in the trade for salary-matching purposes, Lamb would also boost the Sixers' second unit, giving them another offensive firepower and threat in the three-point line.

The suggested trade would also be beneficial for Simmons and the Pacers. The potential deal would allow the Pacers to swap Brogdon for a player with a huge superstar potential in Simmons. While for Simmons, being traded to the Pacers would give him the opportunity to be mentored by a coach who has worked with numerous talented point guards in the NBA.

"For a Pacers team stuck in the middle of the East, Simmons gives them a three-time All-Star who could significantly raise the team's ceiling alongside Caris LeVert and Domantas Sabonis," Swartz wrote. "Getting Simmons into a smaller market could be good for his development, and new head coach Rick Carlisle has plenty of experience working with talented point guards (Chauncey Billups, Jason Kidd, Luka Doncic)."