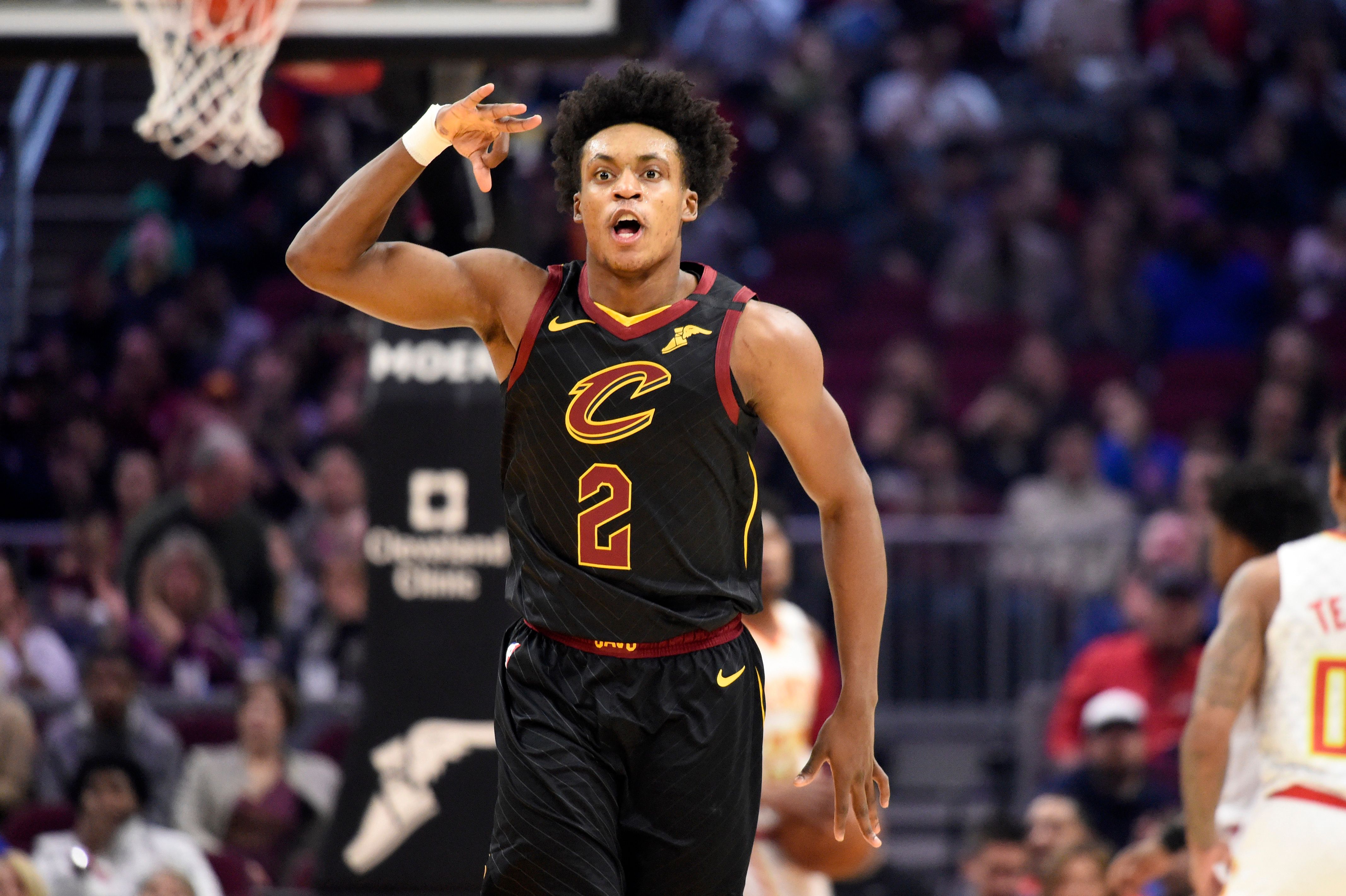 In the past months, rumors have been swirling around Collin Sexton and his future with the Cleveland Cavaliers. When they selected him as the No. 8 overall pick in the 2018 NBA Draft, Sexton was viewed as one of the young players that would lead the Cavaliers back to title contention in the post-LeBron James era.

However, despite the improvements in his game, it seems like the Cavaliers are still having second thoughts if Sexton should be part of their long-term plan or not. 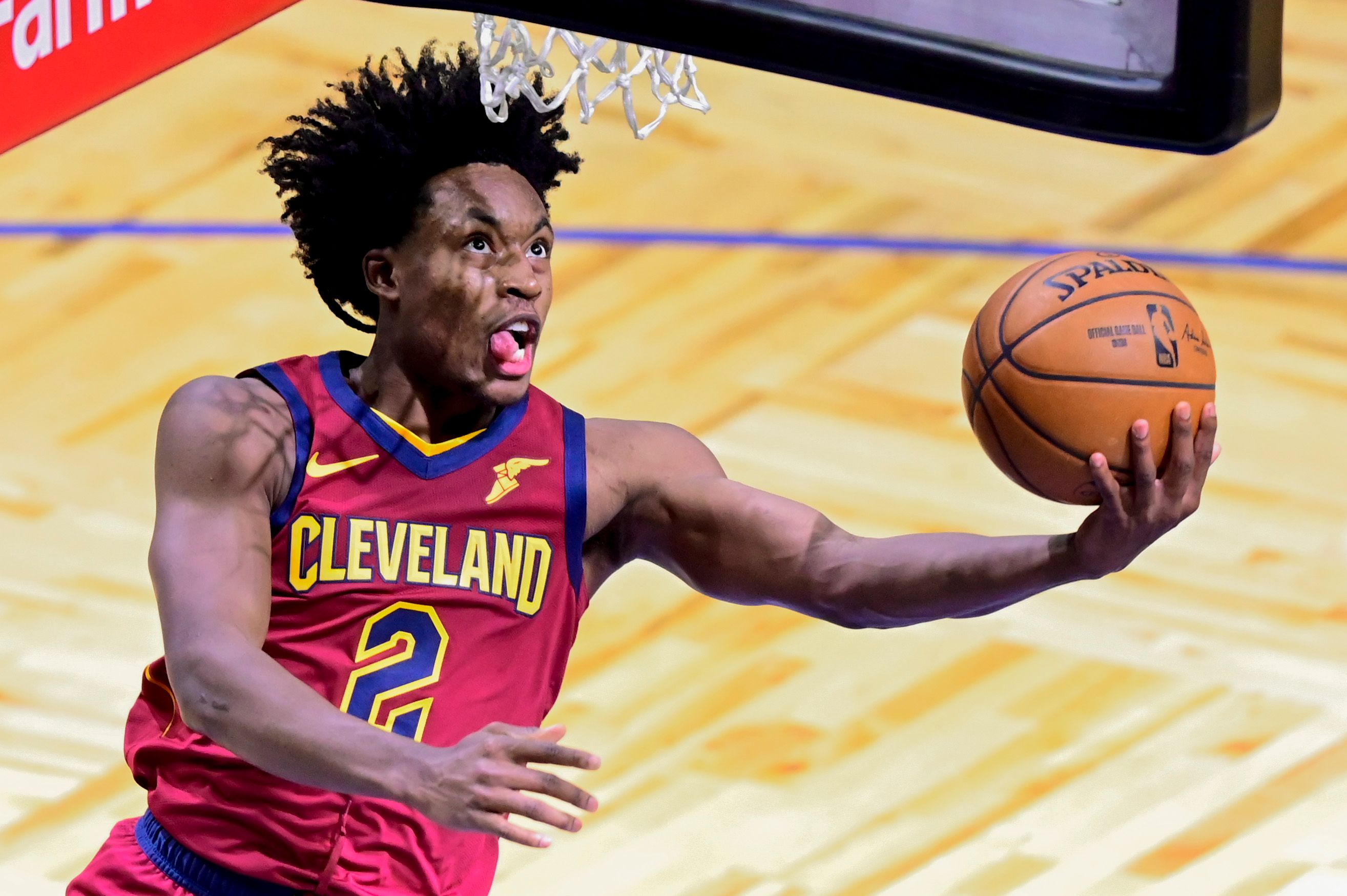 As the end of the 2020-21 NBA season draws closer, there are growing speculations in the league that the Cavaliers would prefer to trade Sexton than give him a massive contract extension this summer. Once he becomes officially available on the trading block, several teams that are in dire need of a backcourt boost are expected to express a strong interest in adding Sexton to their roster, including the New Orleans Pelicans.

In a recent article, Greg Swartz of Bleacher Report created a list of trades that would allow teams to replace the league's most disappointing starters. For the Pelicans, Swartz suggested that they should swap Eric Bledsoe for Sexton. 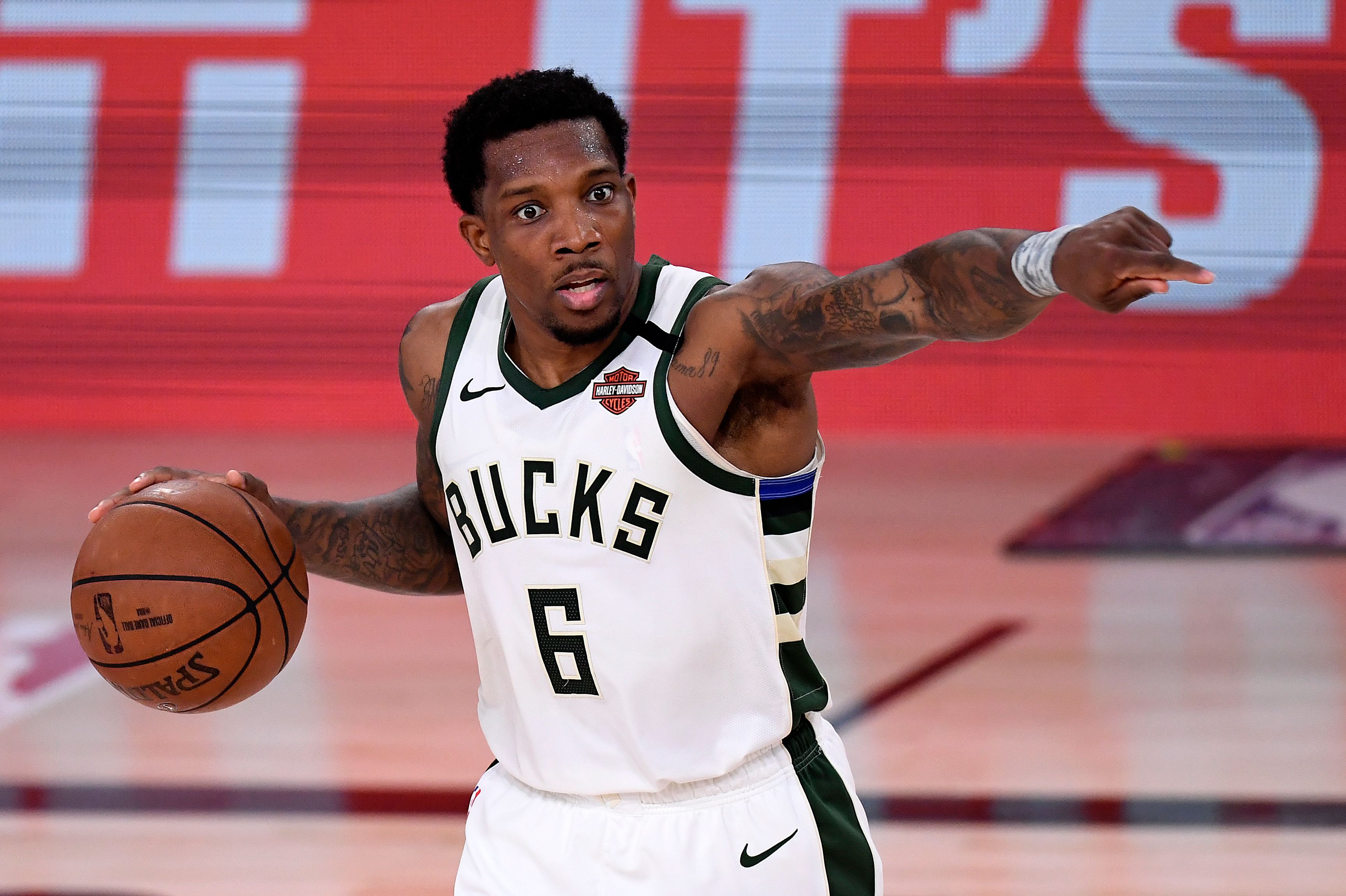 The Cavaliers are highly unlikely to agree to a one-for-one deal involving Bledsoe and Sexton. In order to convince them to send Sexton to New Orleans, the Pelicans would have to give up some of their first-round picks.

In the proposed trade scenario by Swartz, the Pelicans would be offering a package that includes Bledsoe, the No. 10 overall pick in the 2021 NBA Draft, and the Los Angeles Lakers' 2022 first-round pick to the Cavaliers in exchange for Sexton and Taurean Prince. 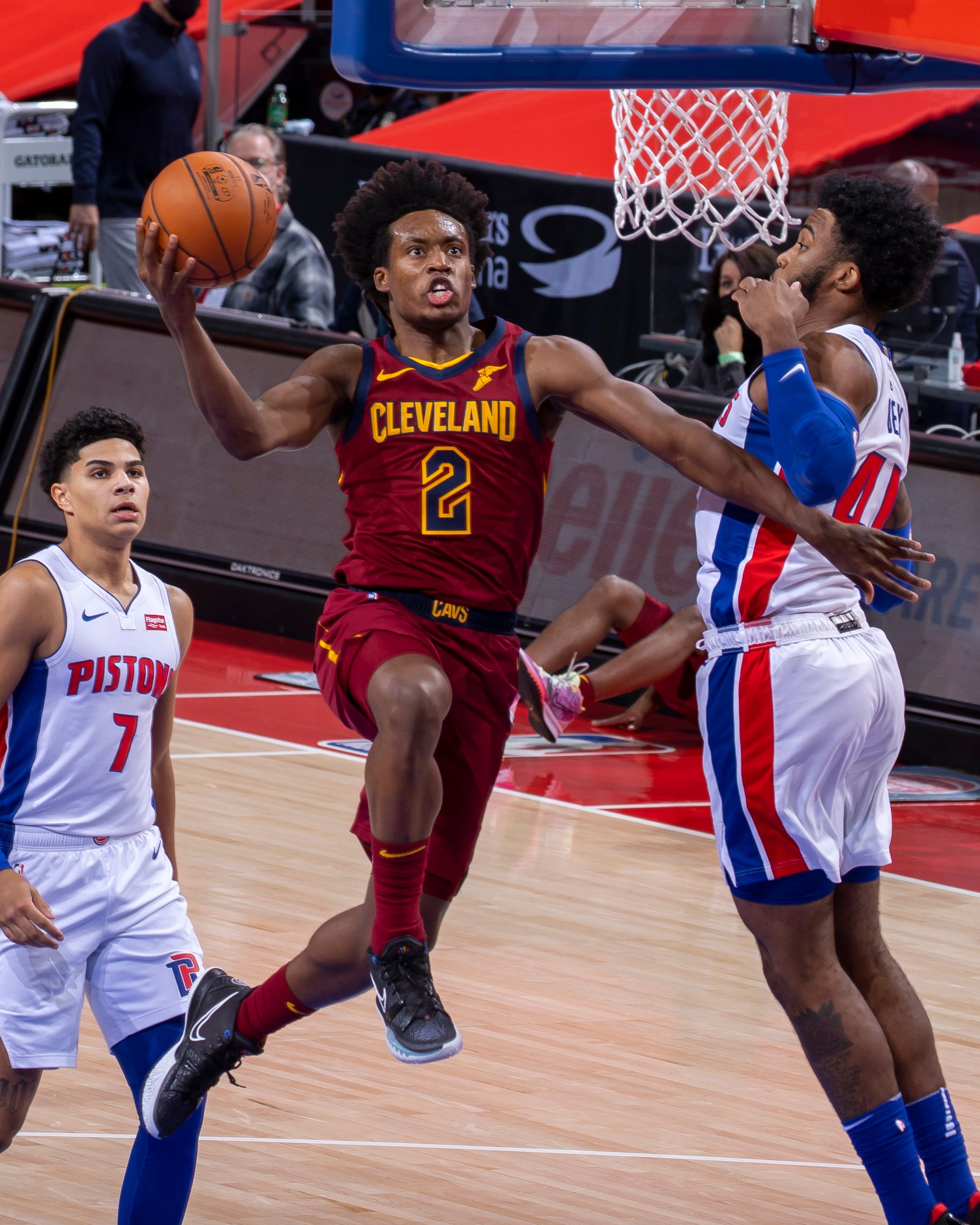 Though it would cost them two first-rounders, the proposed trade deal would make a lot of sense for the Pelicans. It would allow them to replace the aging Bledsoe with another point guard that fits the timeline of Zion Williamson and Brandon Ingram.

Aside from being a decent playmaker, Sexton would also give the Pelicans a very reliable scoring option and a great three-point shooter. This season, he averaged 24.3 points, 3.1 rebounds, 4.4 assists, and 1.0 steal while shooting 47.5 percent from the field and 37.1 percent from beyond the arc, per ESPN.

Also, Swartz believes that trading for Sexton would give the Pelicans insurance in case they fail to re-sign Lonzo Ball in the 2021 free agency.

Why The Cavaliers Would Make The Trade

The proposed trade deal would be worth exploring for the Cavaliers if they don't really have any interest in giving Sexton a huge payday. The Cavaliers shouldn't mind absorbing Bledsoe's massive salary as long as they would receiving two first-rounders as compensation.

"Bledsoe could be the Cavs backup point guard with Matthew Dellavedova entering free agency, and getting the No. 10 overall pick in this good draft might land Cleveland a player like Duke's Jalen Johnson or Baylor's Davion Mitchell," Swartz wrote. "The Cavs get the Lakers' pick next year for agreeing to take on Bledsoe's contract."