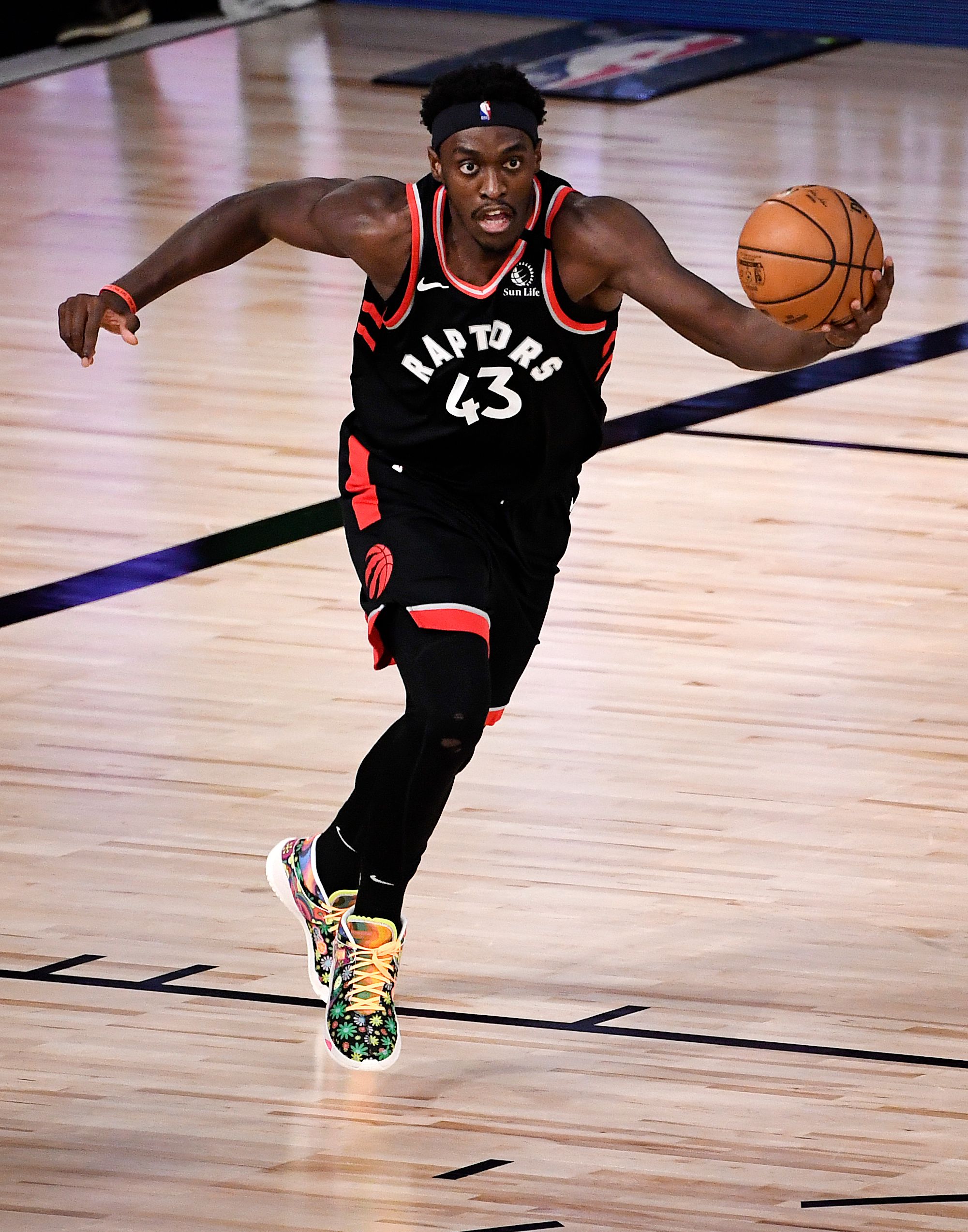 After they suffered a first-round elimination at the hands of the Los Angeles Clippers in the 2021 NBA Playoffs, rumors have immediately started to swirl around Kristaps Porzingis and his future with the Dallas Mavericks. With his failure to live up to expectations as the team's second-best player next to Luka Doncic, most people believe that the Mavericks would finally consider moving Porzingis this summer.

The Mavericks are yet to make Porzingis officially available on the trading block but if they decide to trade him, it would be for another All-Star caliber player that would help Doncic carry the team next year. 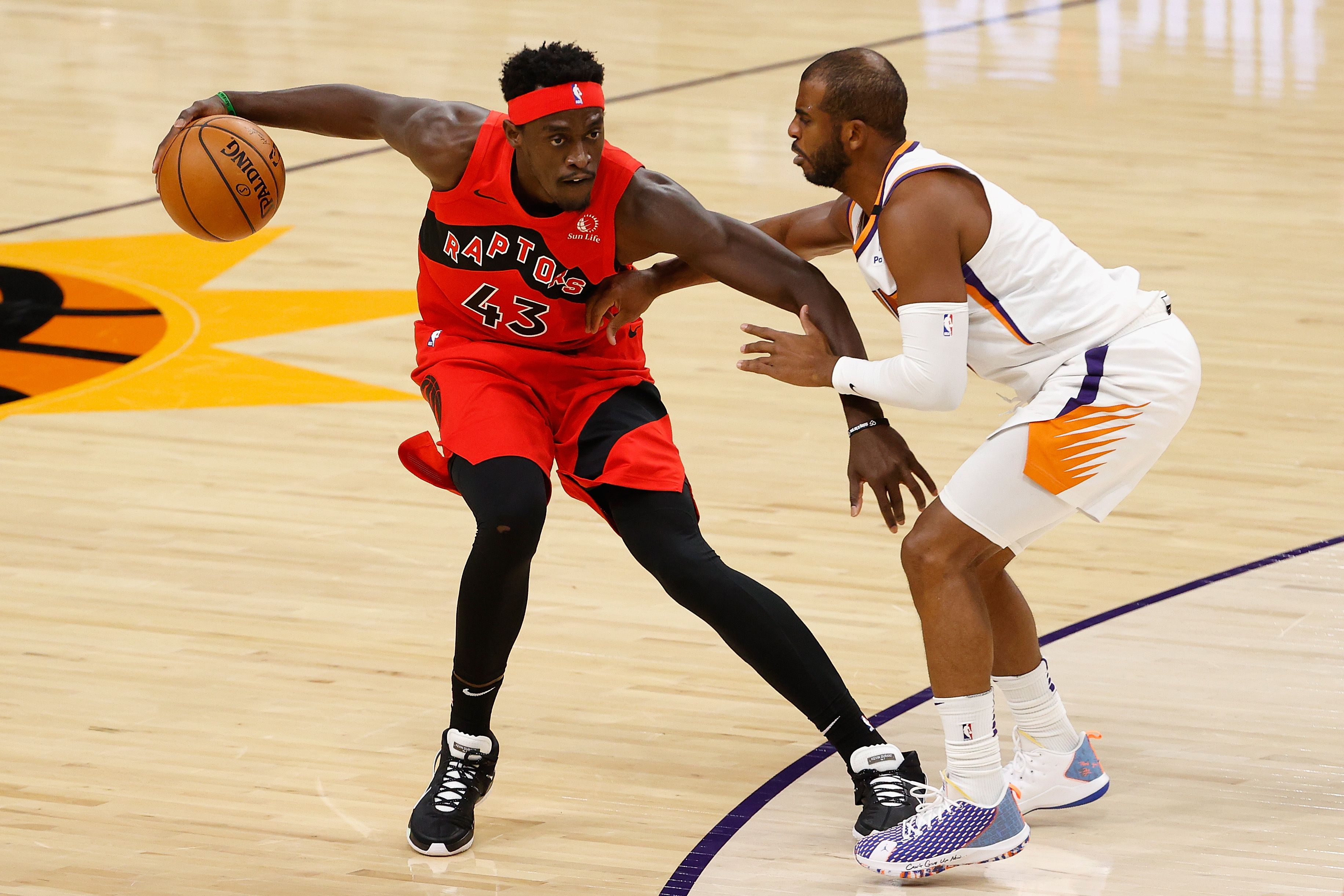 One of the most intriguing trade targets for the Mavericks in the 2021 offseason is veteran small forward Pascal Siakam of the Toronto Raptors. In a recent article, Greg Swartz of Bleacher Report came up with a blockbuster trade idea that would allow the Mavericks to swap Porzingis for Siakam this summer.

In the proposed trade scenario, the Mavericks would be sending a trade package that includes Porzingis, Jalen Brunson, and a lottery-protected 2025 first-round pick to the Raptors in exchange for Siakam.

Why The Raptors Would Make The Trade As of now, it remains unknown if the Raptors have any plan of trading Siakam this summer. However, Swartz thinks that they could be intrigued by the idea of trading him for Porzingis, Brunson, and a future first-rounder.

"While the Raptors shouldn't be shopping Siakam, the thought of what a healthy Porzingis could do under Nick Nurse plus the extras Dallas is throwing in could definitely be worth it," Swartz wrote. "Brunson, 24, was one of the best backup point guards in the league this season and gives Toronto some insurance in case Kyle Lowry leaves in free agency. The 2025 draft pick is the first Dallas can send out due to the Stepien Rule and gives the Raptors some added trade bait in future deals."

The idea of swapping Porzingis for Siakam is about giving Doncic a better superstar running mate next year. Though his 2020-21 NBA season was also filled with inconsistencies, Siakam remains an All-Star caliber player in the league.

Having a more durable All-Star like Siakam alongside Doncic would help the Mavericks boost their offensive and defensive efficiencies that rank 9th and 17th in the league, respectively, per ESPN. Also, compared to Porzingis, Siakam has already proven that he could be the second-leading scorer on a title-contending team.

The proposed blockbuster deal may help the Mavericks hit two birds with one stone. Aside from improving their chances of fully dominating the loaded Western Conference and winning the NBA championship title next season, it would also help the Mavericks convince Doncic to sign a massive contract extension this summer.

Doncic may have been upset by the recent departure of Donnie Nelson, but the same thing can't be said for Porzingis. Though they have somehow shown improved chemistry on the court, Porzingis and Doncic never had a close relationship off the court.