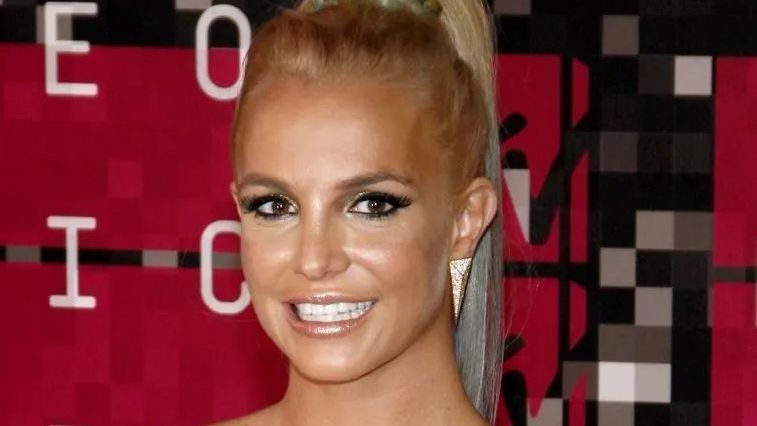 Britney Spears is messing around in "the dirt" and making "angels in the sand" as she soaks up the Hawaii sunshine on vacation. The 39-year-old pop icon, still front-page news for her Los Angeles court appeal last week, wrapped up the explosive conservatorship drama by jetting out to her favorite vacation spot, where Instagram updates have been coming steady and filled with beach action. Posting for her 31 million followers today, the "Toxic" singer danced around in a bikini from her hotel room, then showing how beach fun happens, Britney style. 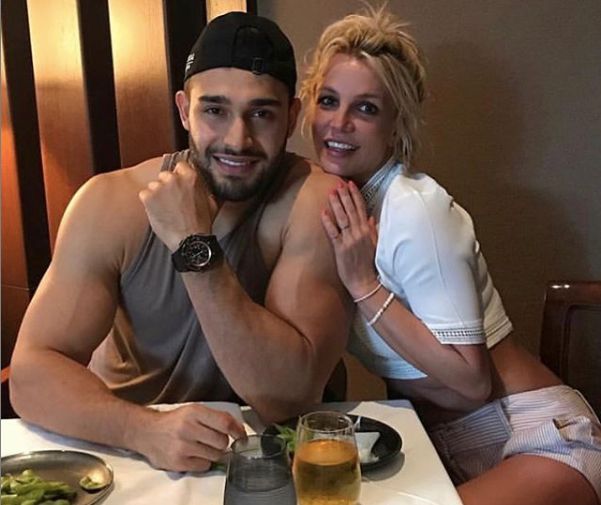 Scroll for the video. Britney is currently fronting media outlets for addressing a court judge via a 24-minute appeal, one seeing the singer say she feels her conservatorship is "abusive," also stating she'd been forced to keep in an IUD to avoid pregnancy despite wanting a baby.

Britney, who is on her trip with 27-year-old boyfriend Sam Asghari, updated with views of her balcony and its ocean vistas, with the camera then swinging to a little body flaunt. Here, Spears was seen shaking it while in a red bikini and heels from her hotel room.

Quickly inviting fans to join her on the beach, the Grammy winner was seen arching her back in a brief goddess pose, but it was a moment seeing Spears on her back, wearing a mask, and waving her arms around on shores that got mentioned in the caption. Britney told her followers: "Well damn...I did it again!!! Maui part 2."

Keeping up her known upbeat spirit and somewhat-agitated tone of voice, the blonde continued, saying the "footage" was from "yesterday." More photos after the video. 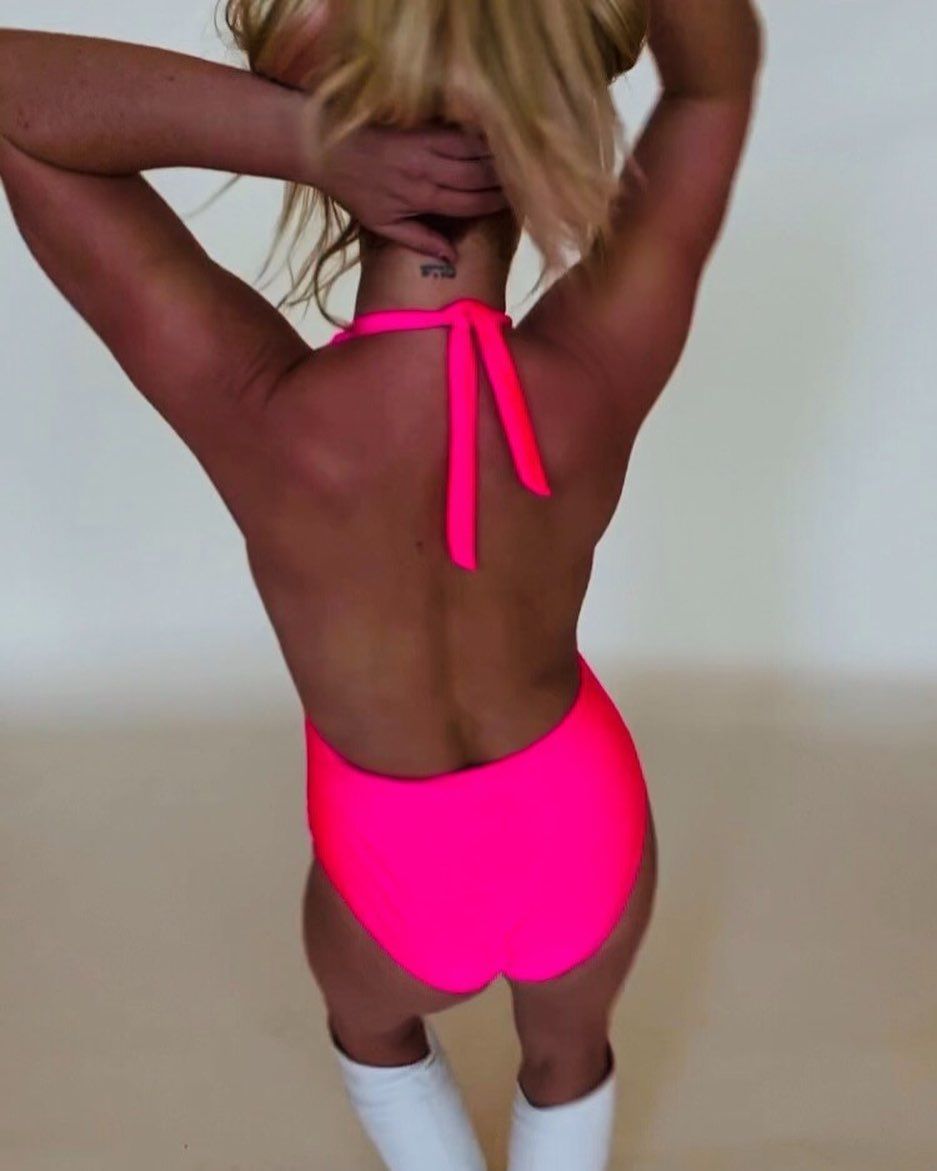 Saying she's been "driving the cheapest car known to mankind but it's pretty fun," Britney turned talk to her beach activities.

"I like the sound of the ocean at night and I like hearing people laughing from my balcony … there’s a togetherness here and it’s endless !!! Here’s me playing in the dirt and making angels in the sand in the ocean 🌊🏝🐚 !!!!" she continued.

Keeping positive despite admissions of being miserable and "traumatized," the singer closed on an up: "More to come," she wrote. Scroll for more photos.

Spears, who has not controlled her finances or many other aspects of her life since 2008, closed writing: "More to share … more to dream … more to hope for … and many more to pray for !!!! GOD BLESS YOU ALL !!!! Here’s to Maui."

Topping comments is big-time Britney supporter and Jersy Shore face Nicole "Snooki" Polizzi, who wrote: "LIVE YOUR BEST LIFE QUEEN." The video itself now sits at over 5.6 million views, with fans telling Spears she deserves all "the happiness" in the world.