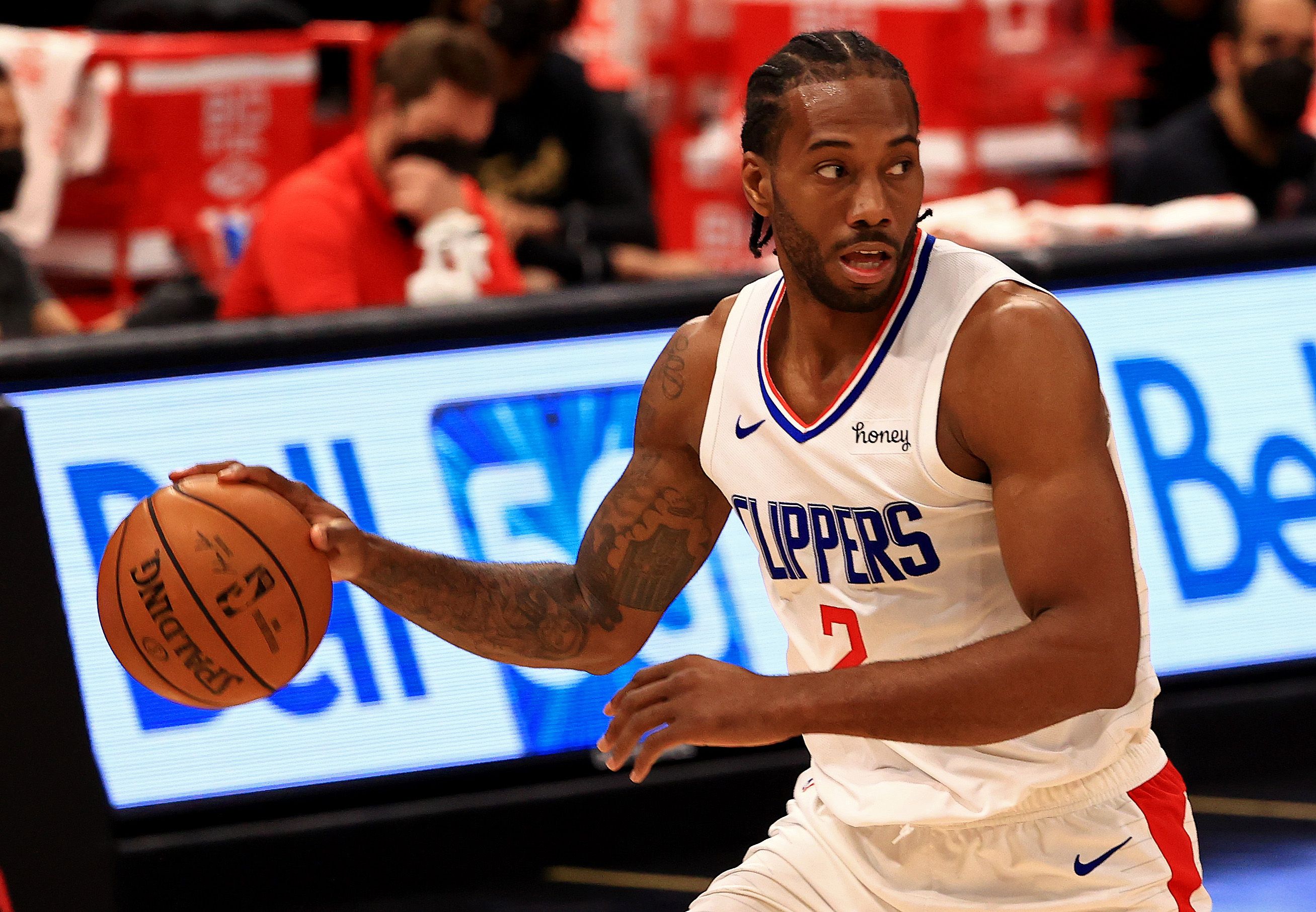 The Los Angeles Clippers are currently facing a huge dilemma in the 2021 NBA Playoffs. After an 84-80 victory on Saturday night, the Phoenix Suns are only one win away from eliminating the Clippers in the Western Conference Finals and making their first appearance in the NBA Finals since 1993.

The Clippers are expected to do everything they can to extend the series but it won't be easy as their best player, Kawhi Leonard, is reportedly unlikely to rejoin the team when they face the Suns in Game 5 on Monday night. 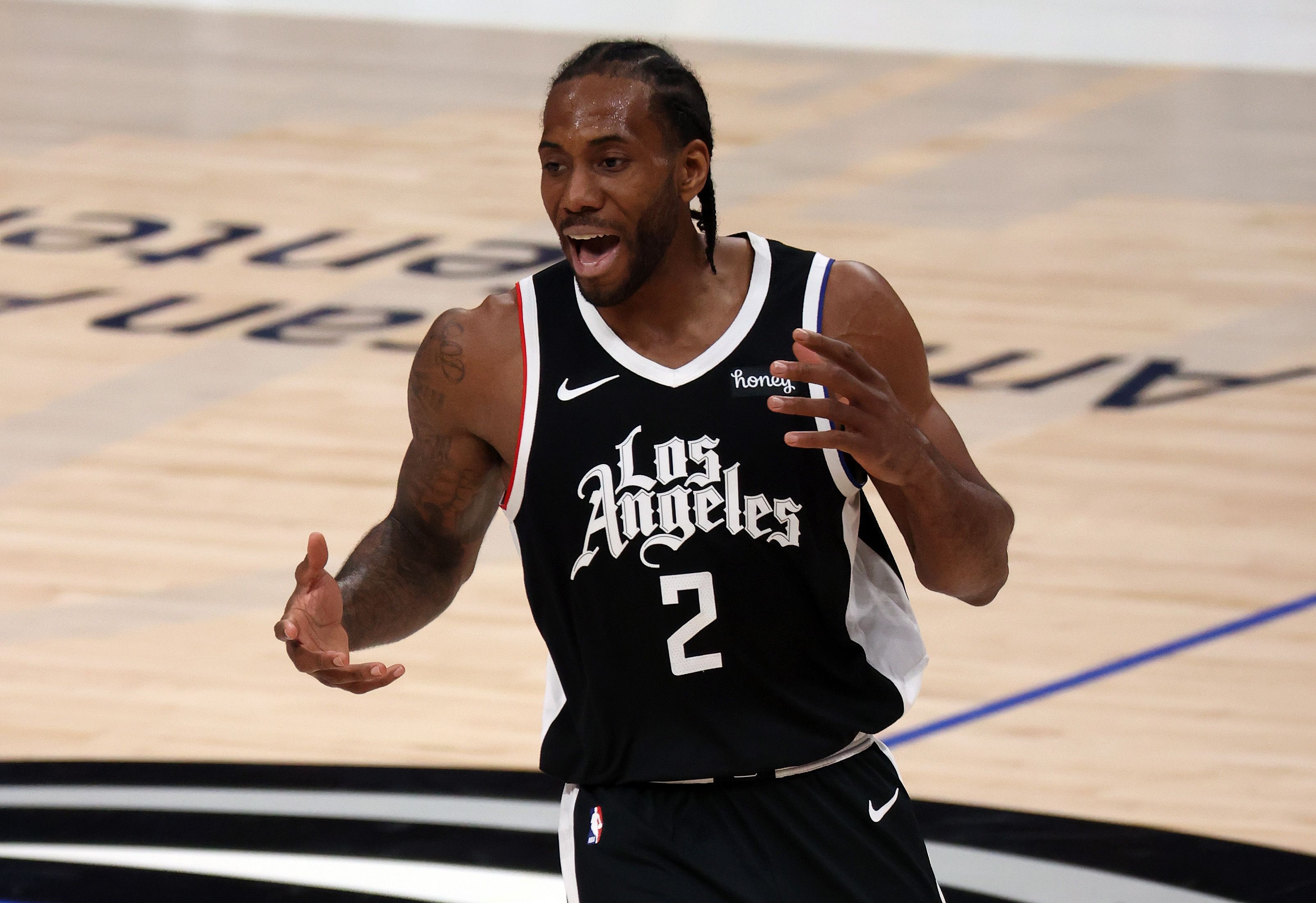 It's indeed very painful for Leonard that he couldn't do anything but watch his team being dismantled by the Suns. Leonard has been on the sideline since Game 5 of the Western Conference Semifinals after suffering a knee injury in Game 4. In a recent appearance on Undisputed, via Youtube, Skip Bayless of FS1 revealed that Leonard was unhappy with how the Clippers' medical staff handled his injury.

"I have been told by a very good source that the first issue became Kawhi was unhappy with the Clippers medical staff, because he felt that they, early on, misdiagnosed and underplayed the extent of this knee injury," Bayless said, as quoted by NBC Sports.

Kawhi Leonard No Longer Expected To Return In The Playoffs 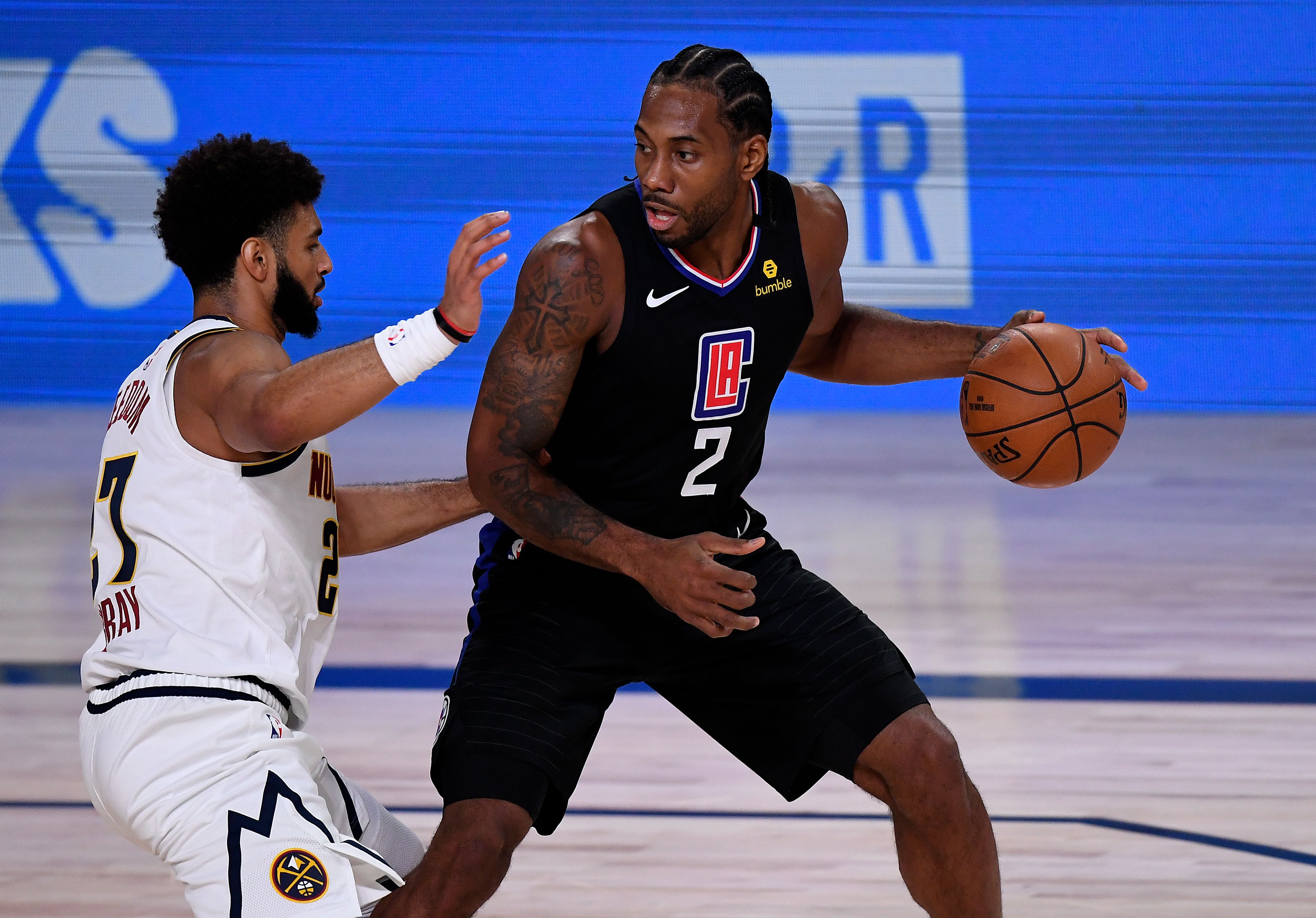 As of now, the Clippers haven't released an official statement regarding when Leonard will return to the court. However, Bayless said that Leonard may no longer be able to help the Clippers win their first NBA championship title this season since he needs to undergo surgery for his knee injury.

"I was also told, as I told you from day one when this happened, he’s gone," Bayless said. "He’s going to need some type of surgery. I’m not sure exactly what the extent of it is. But he’s going to need surgery. So, he’s out for the rest of the playoffs."

With Leonard out indefinitely, it remains a big question mark if the Clippers have what it takes to overcome a 3-1 deficit and advance to the NBA Finals. Also, if Leonard's unhappiness with their medical staff is true, it could put the Clippers in a complicated situation in the 2021 offseason when the All-Star small forward is expected to test the free agency market.

It's worth noting that before Leonard left the San Antonio Spurs, there were reports that he had lost trust in the team's medical staff.

Will Kawhi Leonard Leave The Clippers?

If they fail to fix the issue between Leonard and their medical staff and unable to capture the Larry O'Brien Trophy this season, there's indeed a strong chance that Leonard would consider leaving the Clippers in the 2021 free agency.

Once he starts listening to offers, several teams would surely be lining up to get his service this summer. Some of the potential suitors of Leonard in the free agency market include the Miami Heat, New York Knicks, Golden State Warriors, and the Dallas Mavericks.