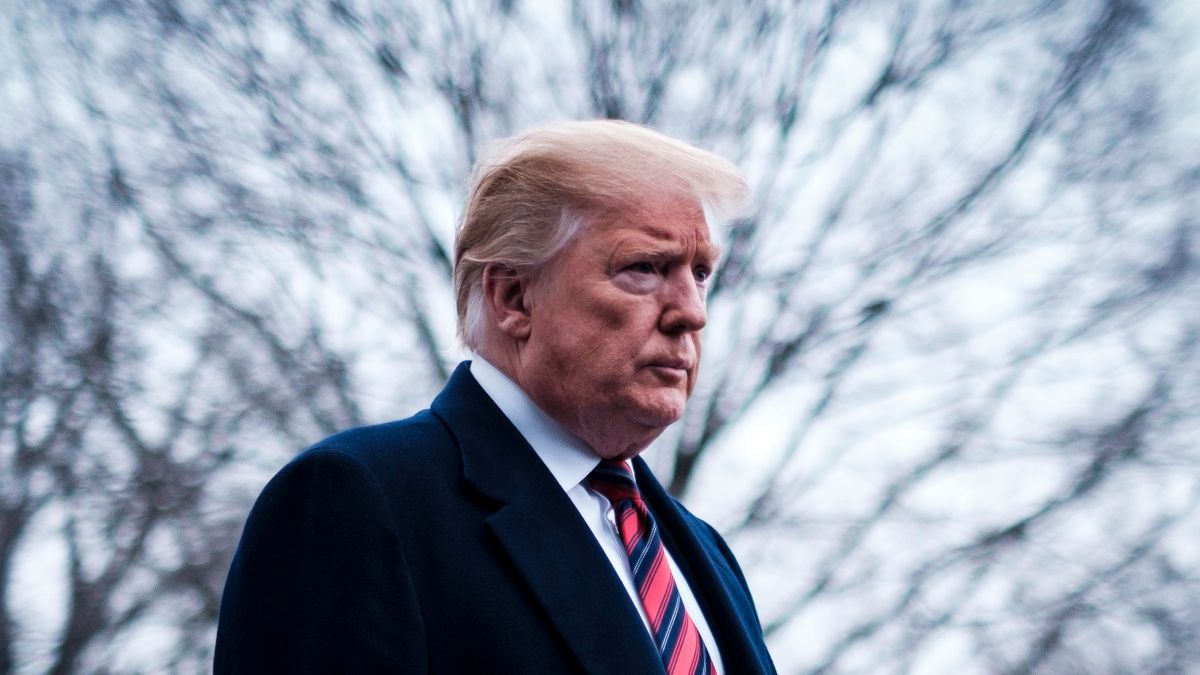 In an interview that was broadcast on Friday, former President Donald Trump made a shocking accusation against Mark Zuckerberg, the co-founder and CEO of Facebook.

Trump also argued for reducing the power of Silicon Valley giants, though he did nothing to curb their influence when he was in the White House.

Despite Trump and other Republicans' claims, there is no evidence that the 2020 elections were rife with widespread voter fraud.

Trump, who was banned from all major social networks following the January 6 attacks on the U.S. Capitol, told Newsmax that he will "do something about big tech" next week, but declined to specify.

"Well watch next week because you'll see me do something about big tech and people have wanted me to do it a long time, and it won't be too surprising," the former president revealed.

He suggested that big tech needs to be regulated, saying "something harsh has to take place when they can censor conservative voices." 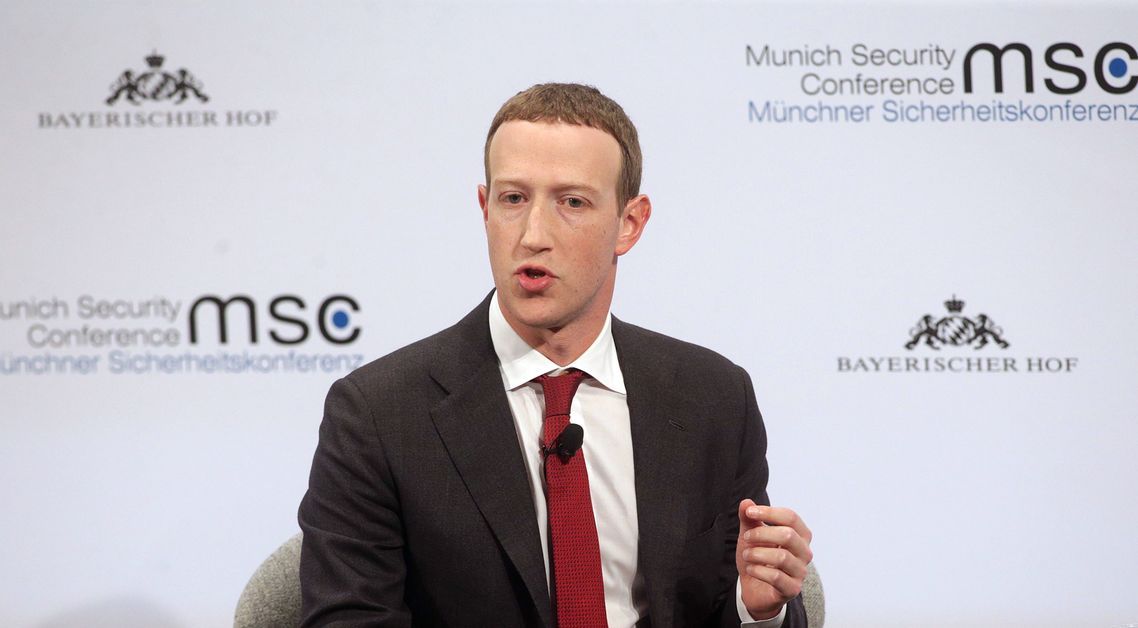 Trump then attacked Zuckerberg, who "couldn't have been nicer" when they had dinner at the White House, but then helped Democrats rig the 2020 election using "lockboxes."

"That was, again, the most corrupt election in history. But what he did there, I think, should be illegal. You know, you're allowed to give $5,700. He gave $500 million. Gave it through different ways, right? Right, but that's legal. Well, I know they did it with lockboxes."

What Is Trump Talking About?

As Newsmax noted, Trump was most likely referring to the fact that Zuckerberg invested $350 million in the Center for Tech and Civic Life during the 2020 presidential election.

This was not the first time for Trump to accuse Facebook of participating in the alleged effort to rig the 2020 election. He did the same earlier this month during an appearance on Fox Business.

As Forbes reported, Trump is heading to Ohio on Saturday to hold a rally for Republican congressional candidate Max Miller, who is running against incumbent GOP Rep. Anthony Gonzalez.

Though Trump remains popular with conservative voters, some Republican strategists fear his "obsession" with the 2020 election could jeopardize the GOP's chances of winning back the House of Representatives and the Senate in 2022.

While some Republican lawmakers have urged their colleagues to move on from Trump, others have stood firmly by his side, endorsing his baseless allegations of voter fraud in the 2020 race.