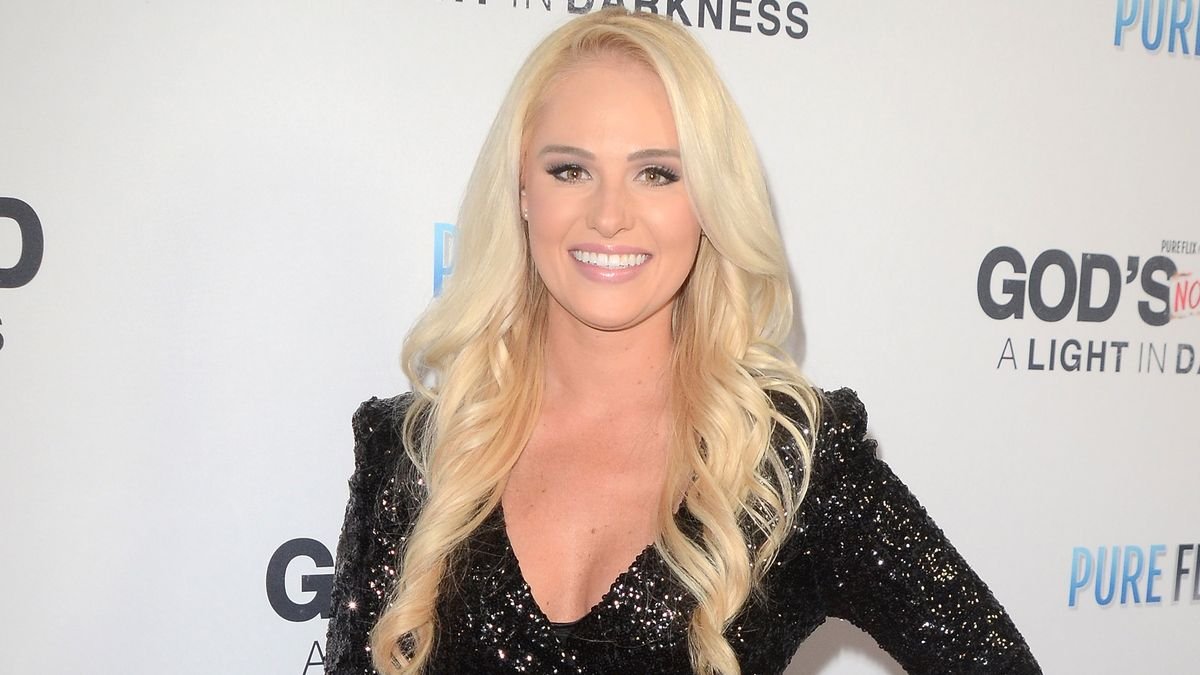 Conservative pundit Tomi Lahren showed her support for the "Free Britney" movement by dressing up like Britney Spears. The Fox nation host suggested that Britney's plea to be freed from her conservatorship could be what unites a divided America, but soon afterward, Tomi resumed criticizing the president and those she disagrees with. She even mentioned Britney in a series of political tweets, including one attacking President Joe Biden and another denigrating Americans who are collecting unemployment.

Check out Tomi channeling Britney below. 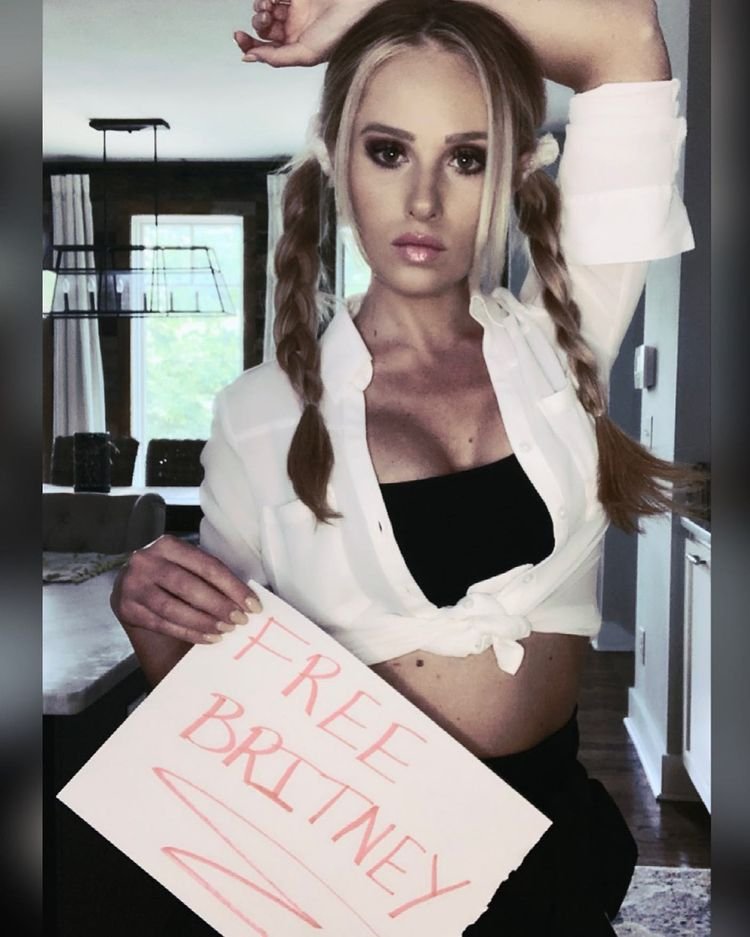 On Thursday, Tomi shared an Instagram pic that showed her dressed in an outfit similar to the school uniform that Britney rocks in her "...Baby One More Time" music video. Like the singer, Tomi had her collared button-up top tied in the front to expose her stomach. Her blond locks were styled in braided pigtails with fuzzy white hair ties. For her beauty look, Tomi rocked a dark smoky eye and shimmery pink lip. In one hand, she held a "Free Britney" sign.

Tomi Thinks Everyone Can Agree That It's Time To Free Britney 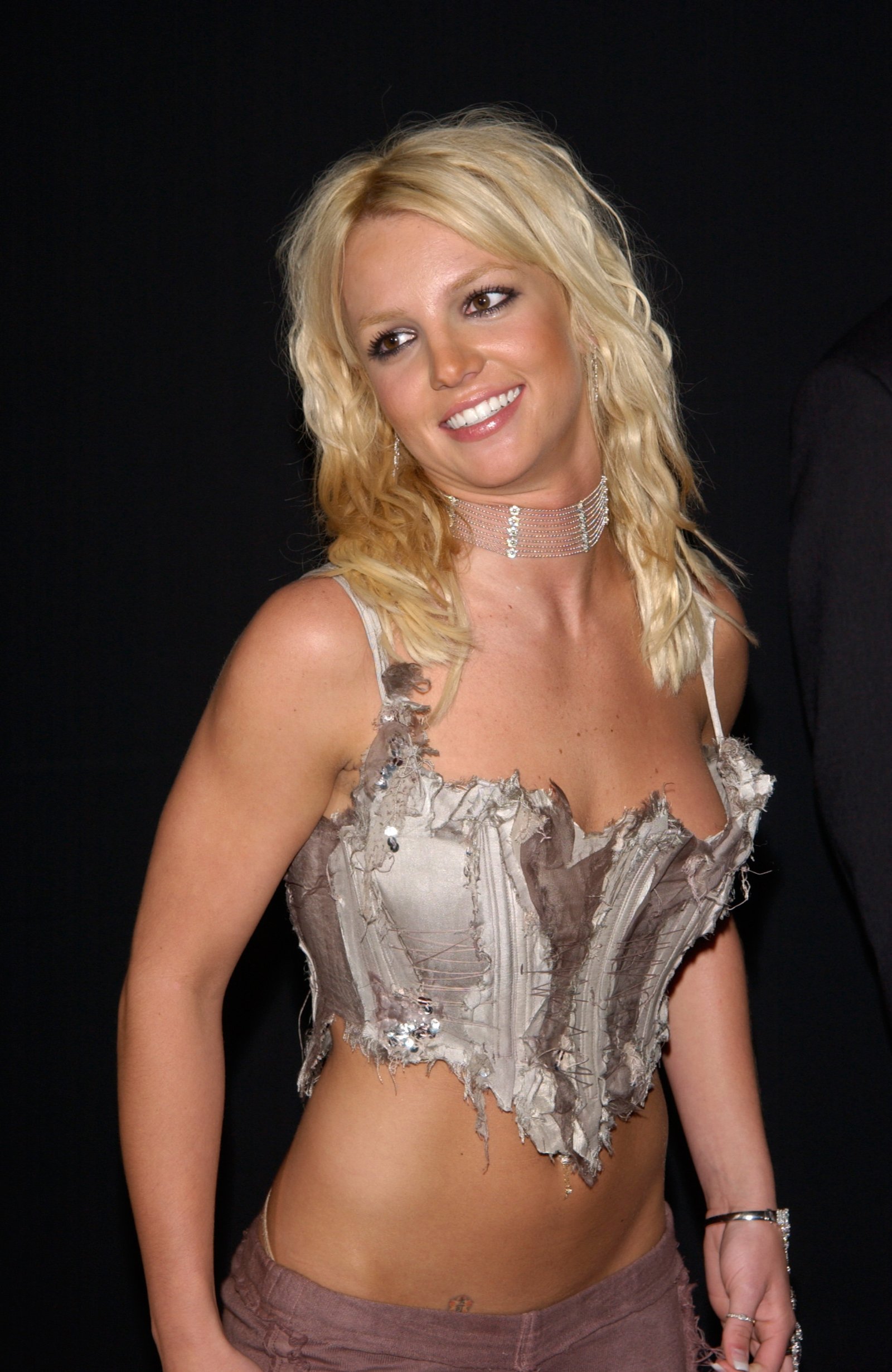 In most of her social media posts, Tomi attacks the left or voices support for the right, but she refrained from either this time around.

"A cause we can ALL agree on? Time to FREE BRITNEY!" she wrote.

Her post came after Britney spoke out against her conservatorship in court. Among the revelations that shocked fans were a requirement that the singer keep her IUD implanted, even though she has expressed a desire to have a baby. She also said that she is not allowed to get married, and her lack of autonomy has left her feeling "depressed." 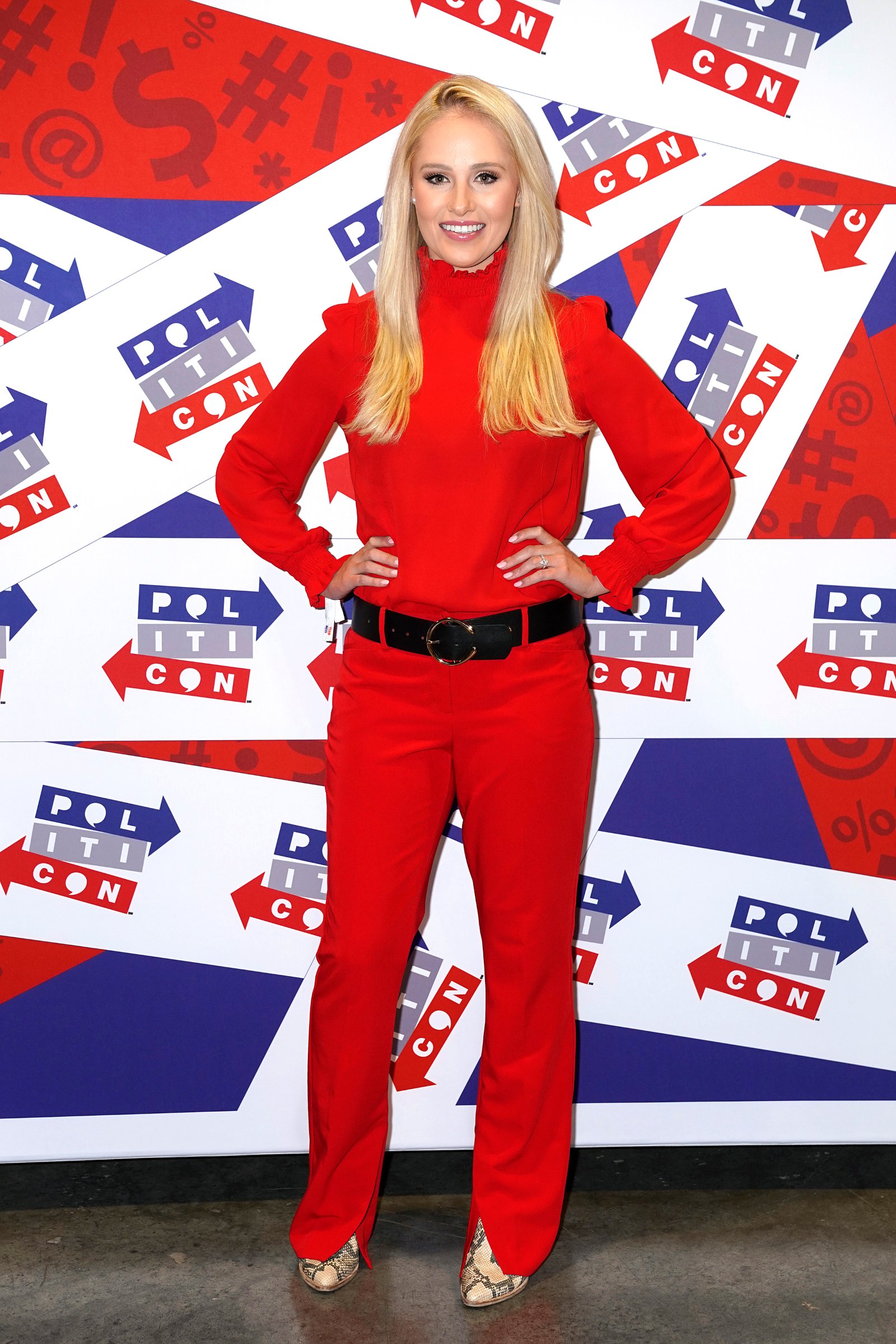 Tomi also voiced her support for Britney on Twitter. There has been a major social media outcry against the singer's treatment, and Tomi tweeted that the push to free her from her conservatorship could "be the thing to unite the country." She then proceeded to use Britney's name to take a few political digs at some of her usual targets.

"To all the free loaders still collecting taxpayer funded government unemployment $$ and refusing to work.. In the words of the great Britney Spears, “you better work B*TCH!” one tweet read.

"Let’s be honest, Britney Spears is far more competent and capable than the man running our country (into the ground) for cryin’ out loud! Free Britney!" Tomi wrote about an hour later.

Interestingly, Britney once portrayed a conservative television host who had a lot in common with Tomi. However, her role as Amber Louise on the sitcom Will & Grace came 11 years before Tomi would find fame. Greg Hicks, the Digital Research Manager at ViacomCBS, pointed out the similarity between Tomi and Britney's character in a 2017 tweet.

"This legend KNEW and tried to save us before it was too late omg," Hicks wrote.

His tweet included a few clips of Britney on Will & Grace.

"And today's topic is: If you question our president, then you're a dirty traitor," she said in one scene.