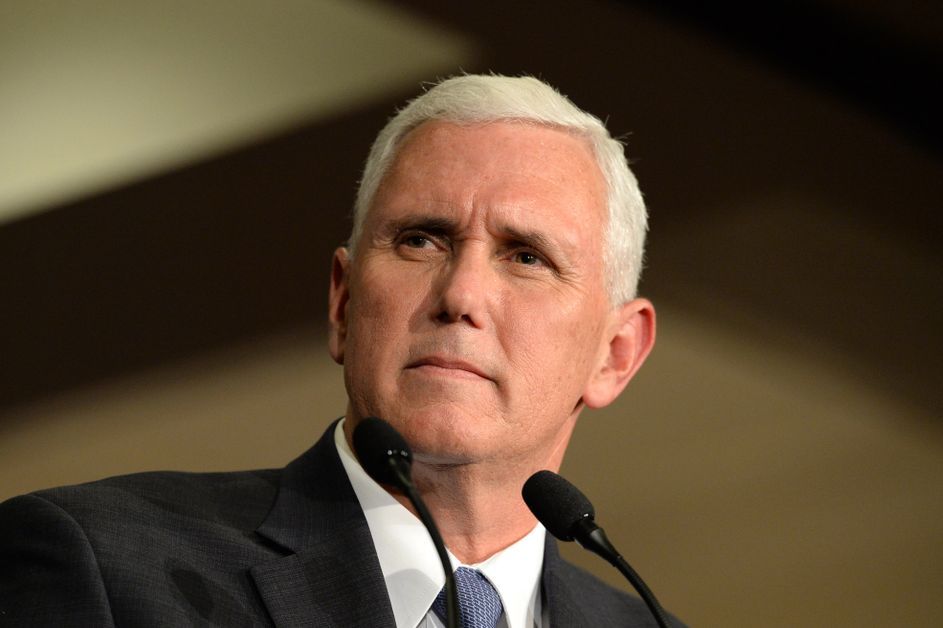 Former Vice President Mike Pence appeared to distance himself from former President Donald Trump on Thursday evening, saying that he was "proud" to certify Democrat Joe Biden's victory in the 2020 presidential election.

Pence was a loyal ally of Trump's for years. On January 6 this year, when the United States Congress was scheduled to certify electoral votes in the 2020 race, Trump put pressure on the former vice president, urging him to send the votes back to states.

Pence had no authority to overturn the election, but Capitol rioters did not see it that way, chanting "Hang Mike Pence" as they stormed the building.

"I will always be proud that we did our part on that tragic day to reconvene the Congress and fulfilled our duty under the Constitution and the laws of the United States."

"The truth is, there is almost no idea more un-American than the notion that any one person could choose the American president," Pence said.

Pence refused to explicitly back away from conspiracy theories about the 2020 election, saying that he understands the "disappointment many feel about the last election."

"I can relate. I was on the ballot. But there’s more at stake than our party or our political fortunes in this moment. If we lose faith in the Constitution, we won’t just lose elections -- we’ll lose our country," Pence stated.

Trump maintains that the 2020 election was rife with widespread voter fraud, though there is no evidence to back up his claims.

Pence also made sure to praise Trump, crediting the former president with changing the "national consensus on China," tackling illegal immigration and making free trade deals.

"He too disrupted the status quo. He challenged the establishment. He invigorated our movement and set a bold new course for America," he stated.

Polling shows that Trump remains popular with conservatives, who share his beliefs about alleged voter fraud in the 2020 election.

For instance, a recent Monmouth University survey found that 63 percent of conservatives believe Biden won thanks to voter fraud.

Trump has criticized Pence for declining his requests to overturn the results of the 2020 election.

Most recently, in an interview with Real America's Voice, Trump said he was "very disappointed" in Pence and slammed him for refusing to send the votes back to states.

"I think you may have found that you would have had a different president right now had he sent them back," Trump stated.

Despite Trump's claims, there is no constitutional mechanism that would allow a vice president to reverse the results of a presidential election.