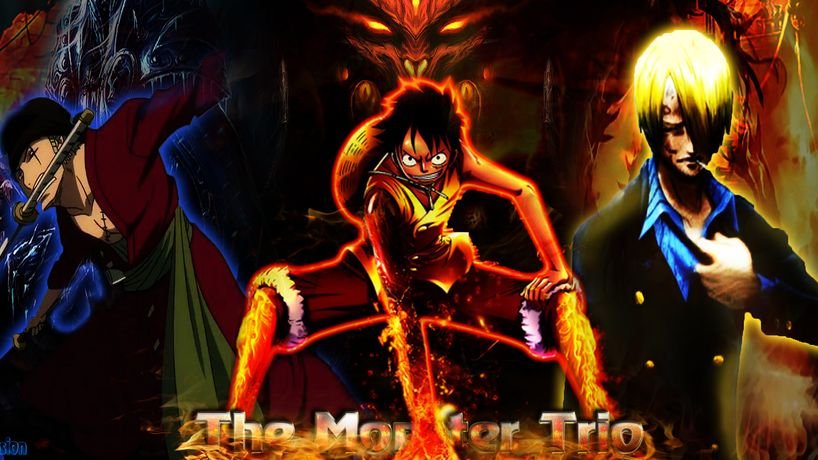 One Piece Chapter 1017 is yet to be officially released but spoilers have already started surfacing on the web. According to Reddit, the upcoming chapter of One Piece manga would be featuring several interesting scenes, including the fights involving Beast Pirates headliner Who's Who, former Warlord Jinbe, Straw Hat Pirates cook Vinsmoke Sanji, and Beast Pirates All-Star Queen the Plague. It would also feature Tama giving orders to the Gifters and reveal the side effects of the new Rumble Ball to Straw Hat Pirates doctor Tony Tony Chopper. 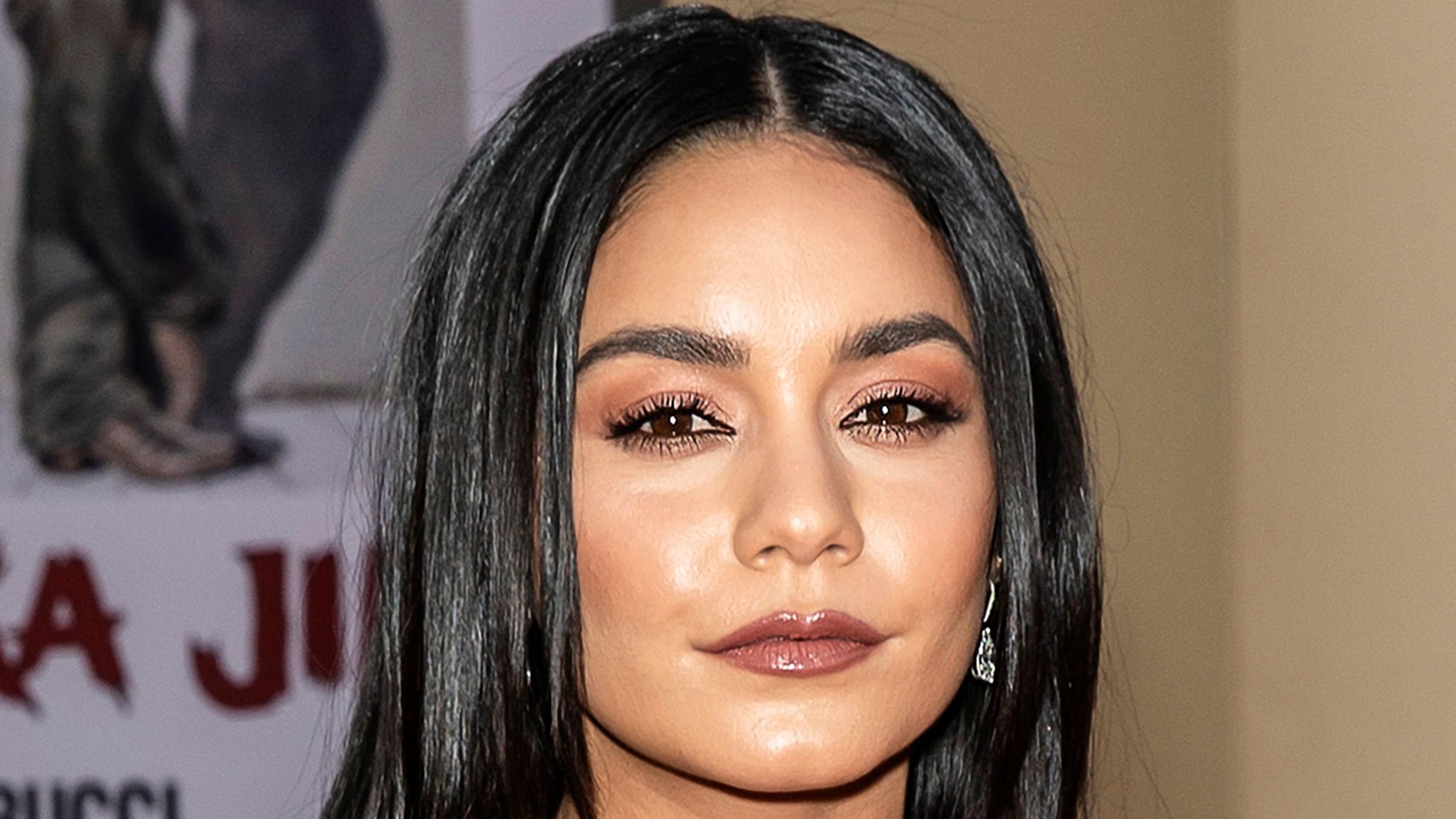 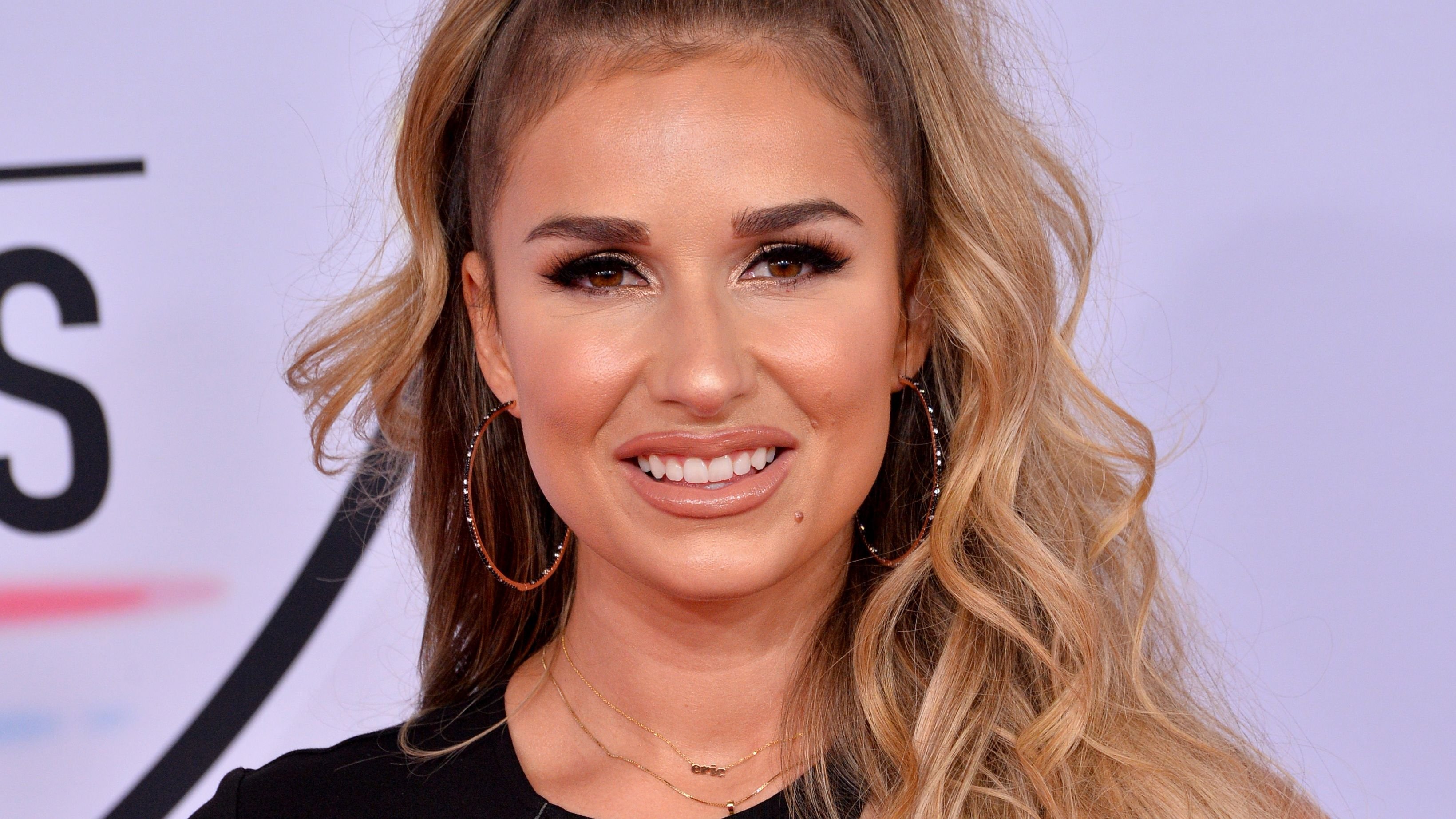 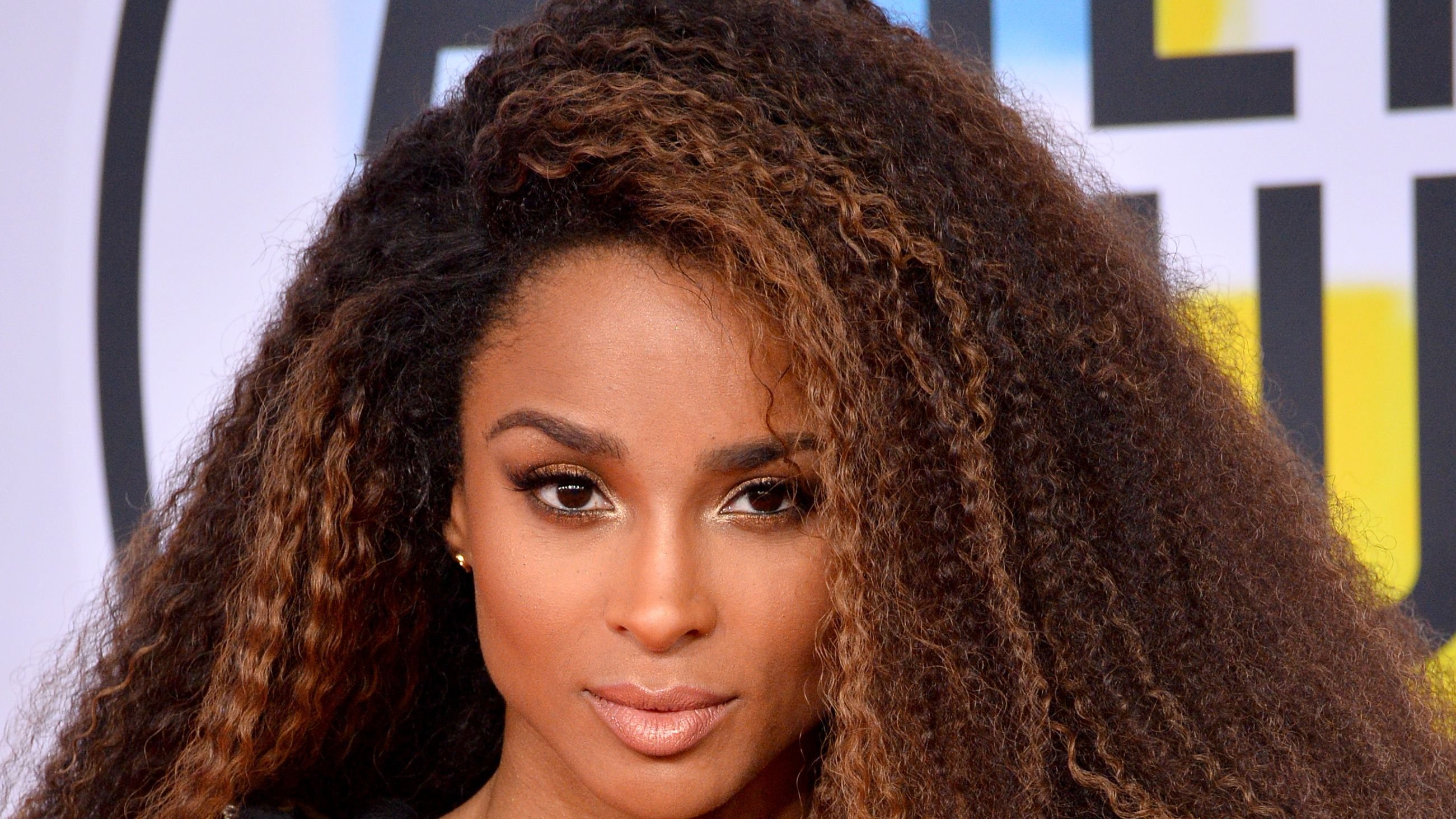 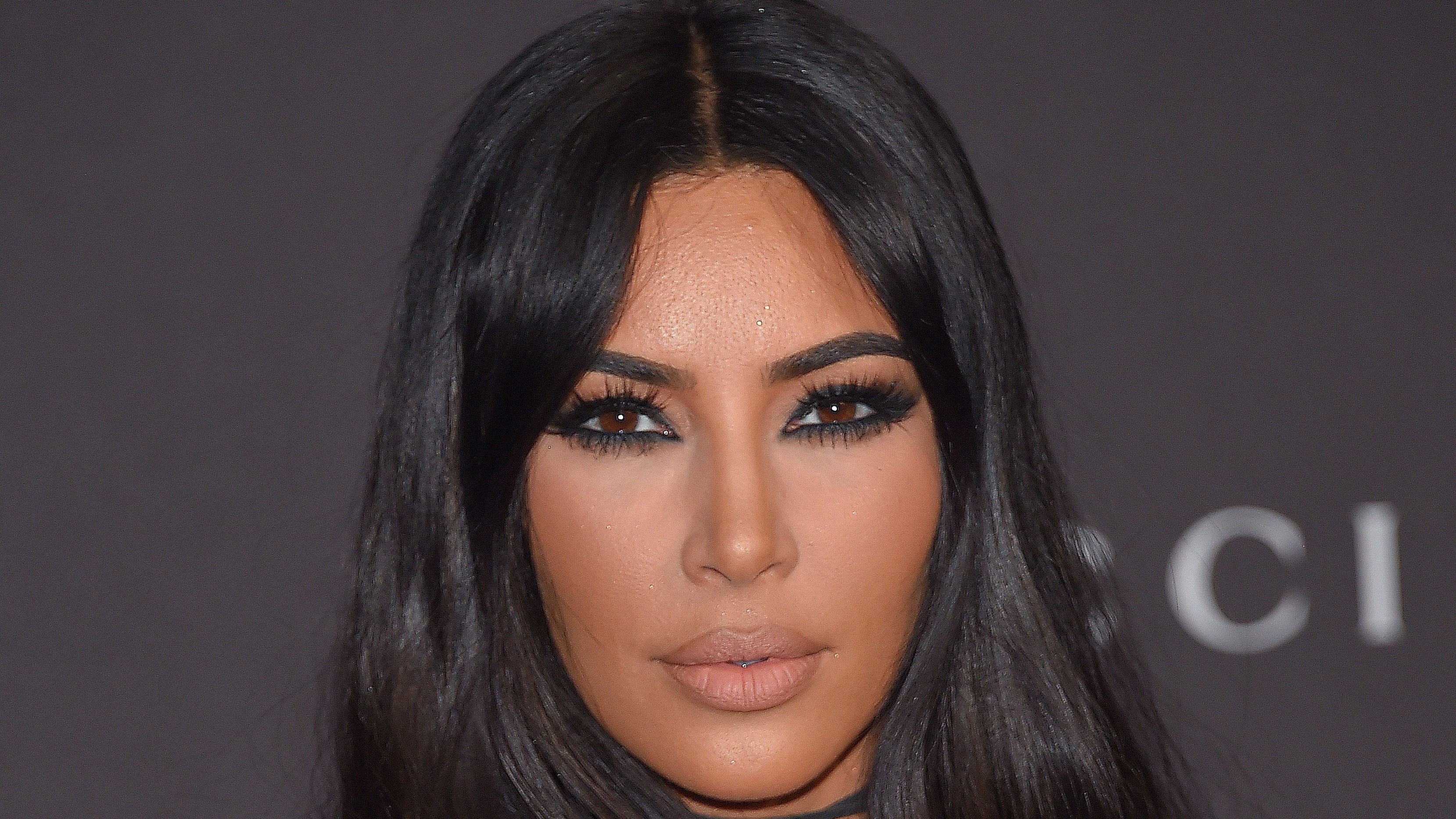 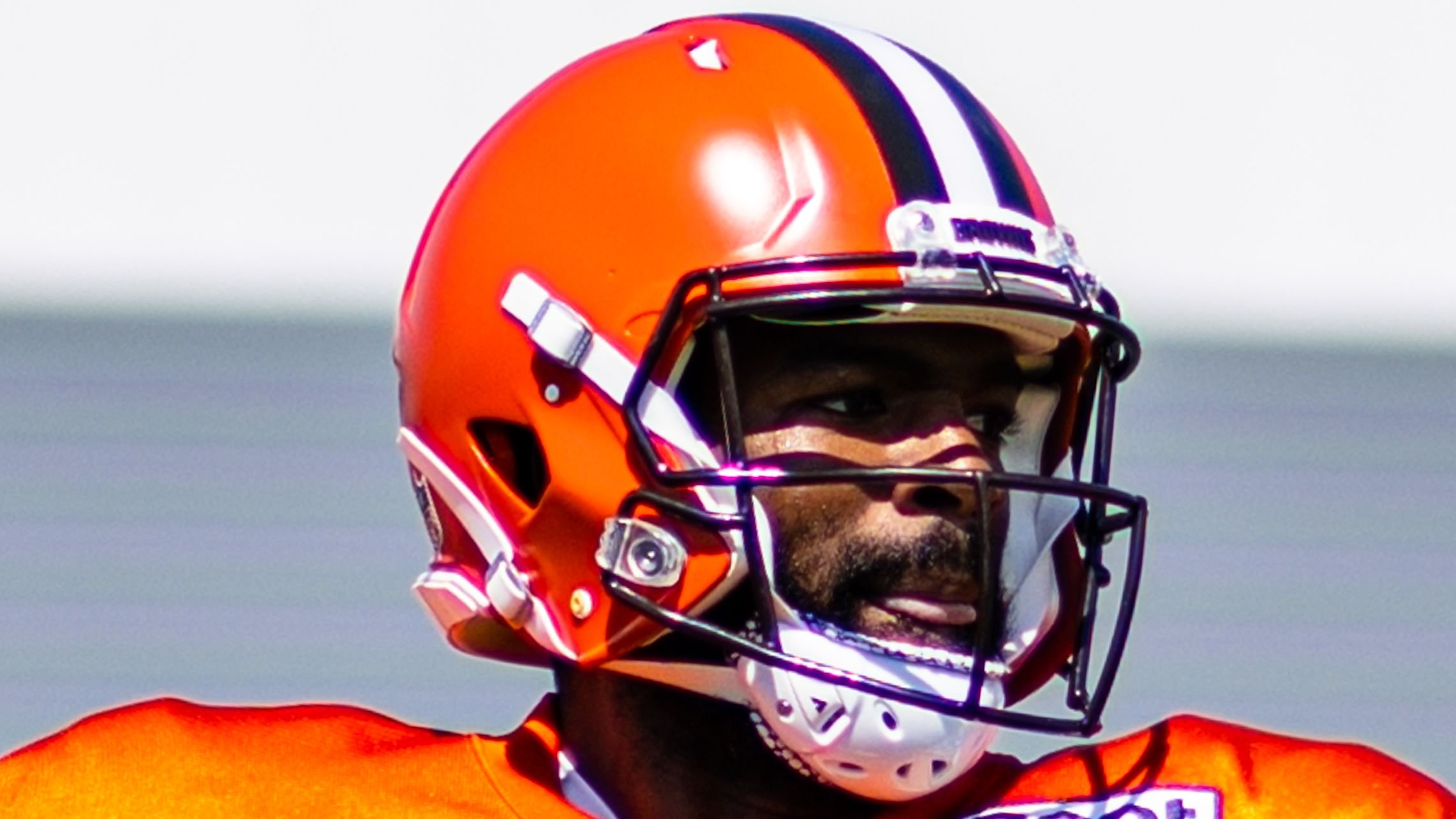 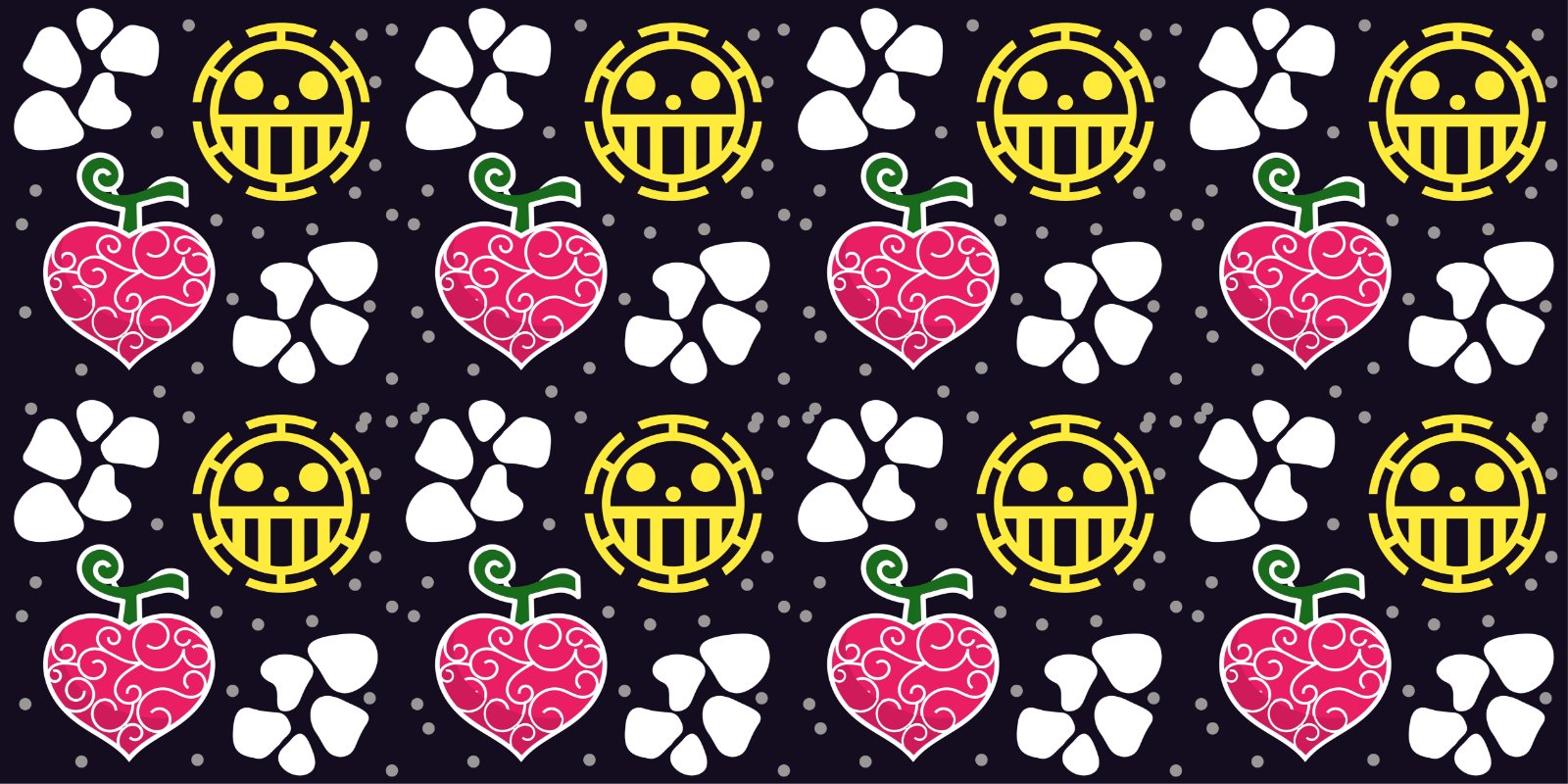 One Piece Chapter 1012 would feature Tama heading into the Live Floor to give orders to the Gifters. Controlling the Gifters who ate Tama's Kibi Dango would be vital for the Straw Hat Pirates alliance, especially with their ongoing battle against the high-ranking officials of the Beast Pirates. Tama would fail in her first attempt.

She would faint after Queen shouted at her. Luckily, after a few minutes, she would regain her consciousness and muster enough courage to command the Gifters to fight for their side. While Tama is talking, Straw Hat Pirates captain Monkey D. Luffy would be shown being saved by the members of the Heart Pirates.

LeAnn Rimes posed in a textured bikini that almost blended in with her surroundings.

Jinbe Versus Who's Who At first, Jinbe would have a hard time dealing with Who's Who since his subordinates are attacking him from his blind spots. However, after Tama commanded the Gifters, Jinbe could finally focus on fighting Who's Who alone. While Jinbe is showcasing the art of Fish-Man Karate, Who's Who's technique looks similar to the combat style the World Government used to train their fighters. 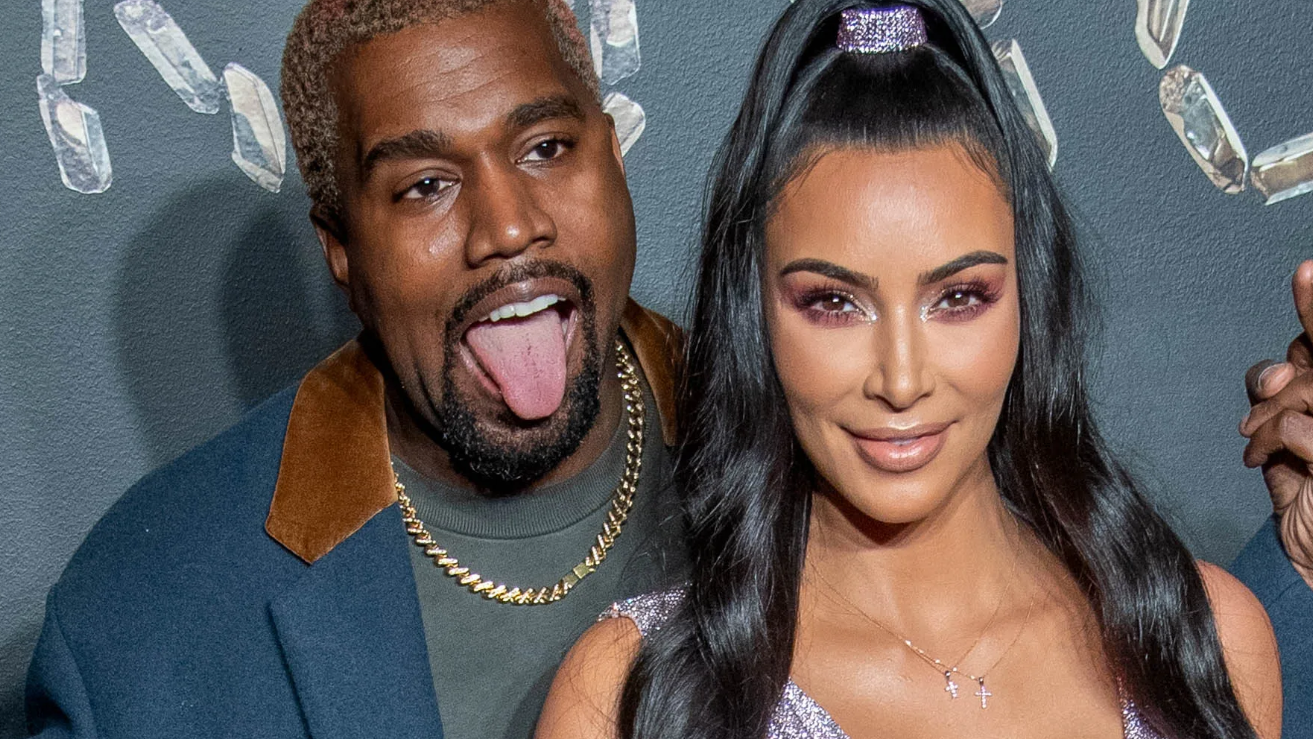 Who's Who A Former CP9 Member 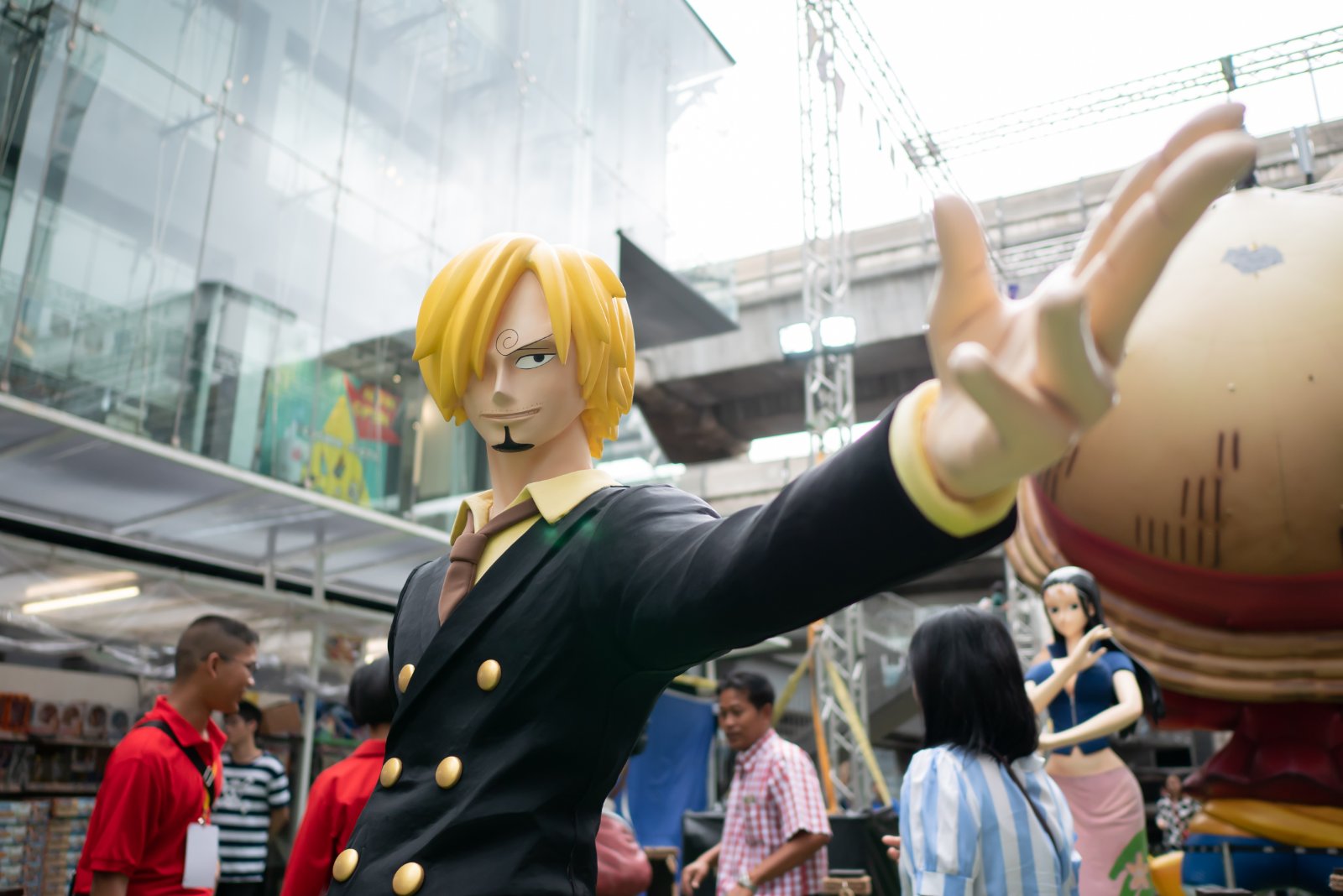 One Piece Chapter 1012 would also feature the battle betwen Sanji and Queen. Sanji would attack Queen to protect Tama. He would attack the Beast Pirates All-Star with "Collier Strike" resulting in his beam exploding inside his mouth. Queen would then call Sanji "Judge's son."

Sanji would be annoyed and ask Queen if he's also part of Germa 66's "crazy research team." Queen would indirectly confirm that he's part of the "MADS." After a brief talk with Sanji, Queen would transform into his hybrid form.

One Piece Chapter 1012 would reveal the side effects of Chopper's new Rumble Ball. After 30 minutes of being a giant monster, Chopper would become so small that Tristan could hold him in the palm of his hands. Despite his size, Chopper would sound like an old man talking.

Meanwhile, to allow him to immediately return to the battlefield, Miyagi would give Straw Hat Pirates vice-captain Roronoa Zoro a "super recovery medicine" that they use in Zou. The medicine would help turn Zoro's body into normal for a period of time but after the effect wears off, he would experience twice the amount of pain.