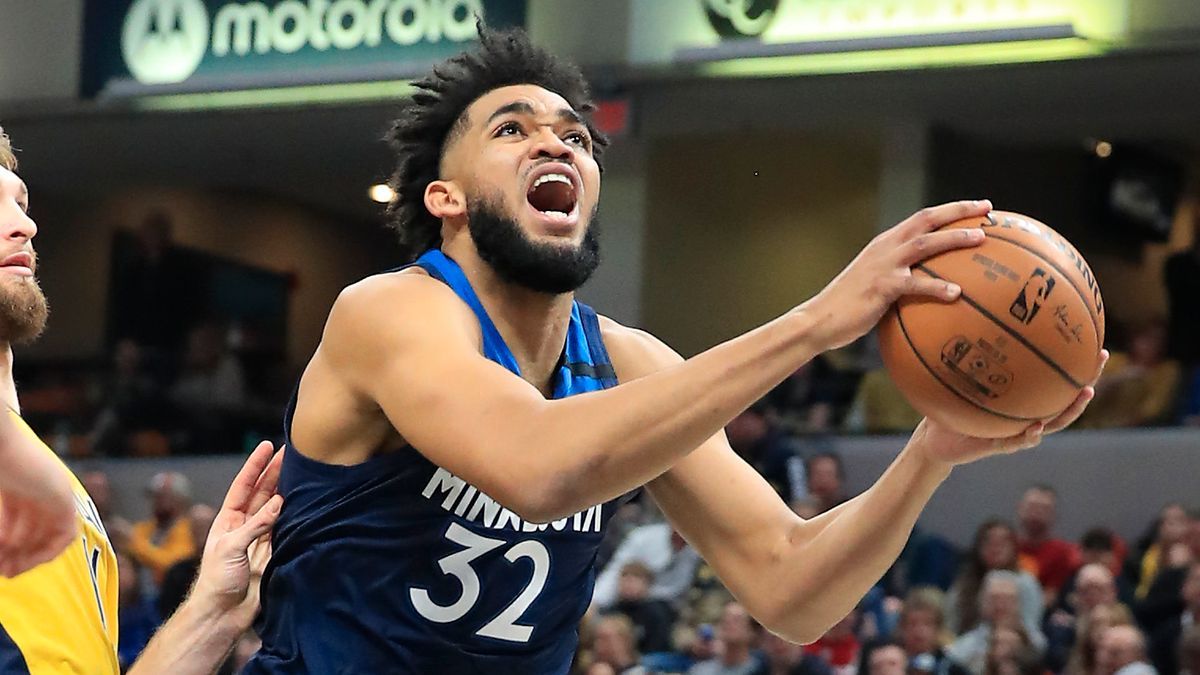 The New York Knicks are one of the most surprising teams in the 2020-21 NBA season. Despite having a roster mostly consisting of young players, the Knicks have managed to finish as the No. 4 seed in the Eastern Conference and reach the second round of the 2021 NBA Playoffs. However, in order to have a realistic chance of reaching the NBA Finals and winning the NBA championship title, the Knicks obviously still need to add quality players that would complement Julius Randle and RJ Barrett. 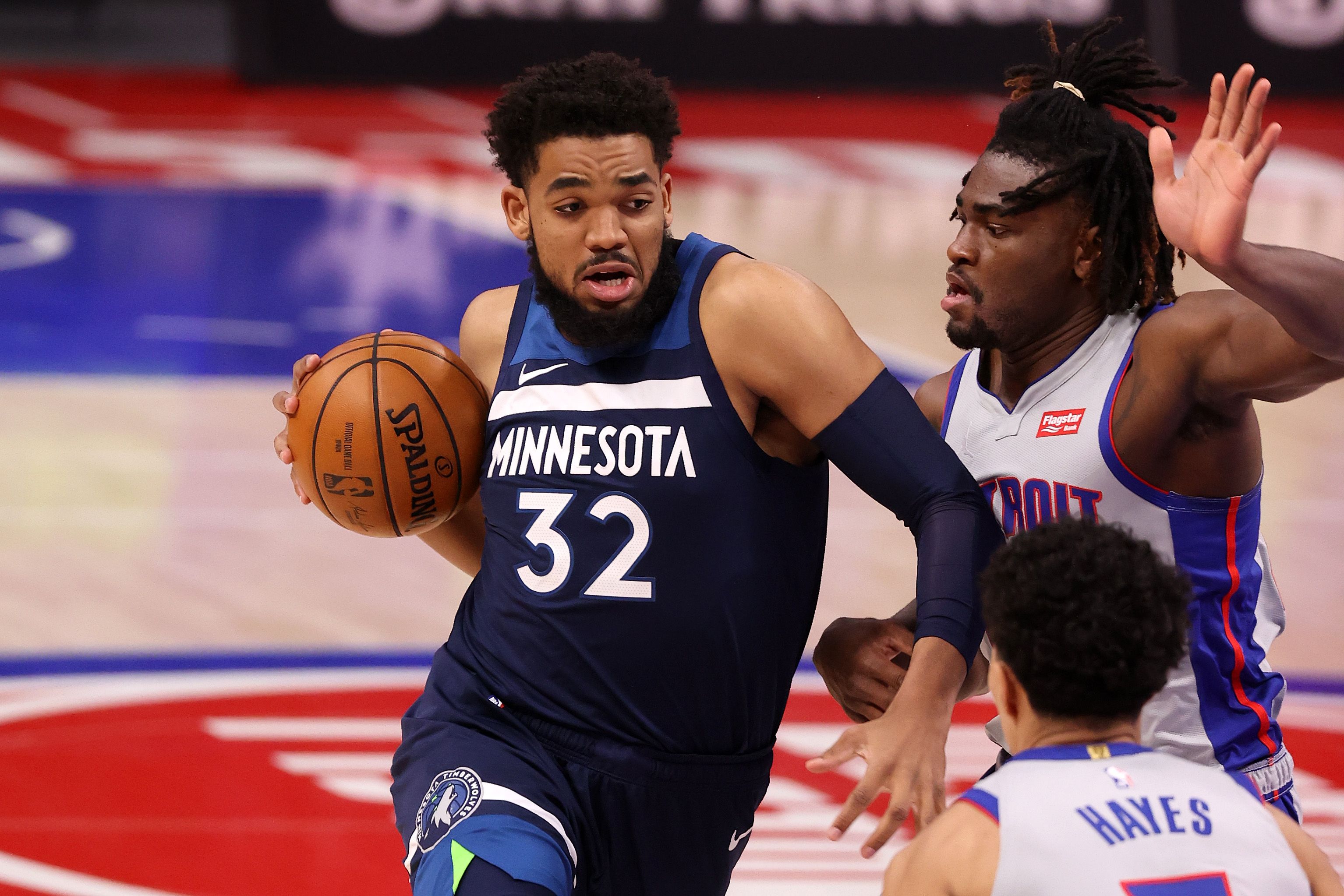 The Knicks are in a strong position to add a superstar to their roster in the 2021 offseason. Aside from having enough salary cap space to chase a big name in the 2021 free agency, they also possess a plethora of trade assets that they could use to engage in a blockbuster deal. According to Brett Siegel of NBA Analysis Network, one of the potential trade targets for the Knicks this summer is All-Star center Karl-Anthony Towns of the Minnesota Timberwolves.

The Timberwolves may not have shown a strong indication that they are planning to trade Towns but if he expresses his desire to leave, they would be left with no choice but to listen to offers for him on the market. In his article, Siegel suggested the best trade package that the Knicks could offer to the Timberwolves to acquire Towns this summer. In the proposed trade scenario, the Knicks would be sending Mitchell Robinson, Kevin Knox II, Obi Toppin, the No. 19 and 21 picks in the 2021 NBA Draft, and a top-10 protected 2023 first-round pick to the Timberwolves in exchange for Towns.

If the suggested deal would push through in the 2021 offseason, Siegel believes that it would help the Knicks and the Timberwolves in filling up the needs to improve on their roster.

Giving up all those assets for Towns would definitely be worth it for the Knicks. Replacing Robinson with Towns as their starting center would significantly improve the Knicks' performance on both ends of the floor. He would give them a very reliable scoring option under the basket, as well as a monster rebounder, on-court facilitator, rim protector, and floor-spacer.

This season, Towns averaged 24.8 points, 10.6 rebounds, 4.5 assists, and 1.1 blocks while shooting 48.6 percent from the field and 38.7 percent from beyond the arc, per ESPN. Randle and Barrett would definitely love the idea of adding a floor-spacing big man like Towns to their team since he would make it easier for them to penetrate the basket or kick the ball out when they are trapped by the opposing team's defense.

The proposed trade deal would also make a lot of sense for the Timberwolves, especially if Towns is no longer interested in staying in Minnesota. Instead of keeping a disgruntled superstar, sending him to New York would give the Timberwolves three young and promising players in Robinson, Knox II, Toppin, and three first-round selections.

Robinson, Knox II, and Toppin could join D'Angelo Russell and Anthony Edwards and form the core of the next title-contending team that the Timberwolves would try to build in the post-Towns era.