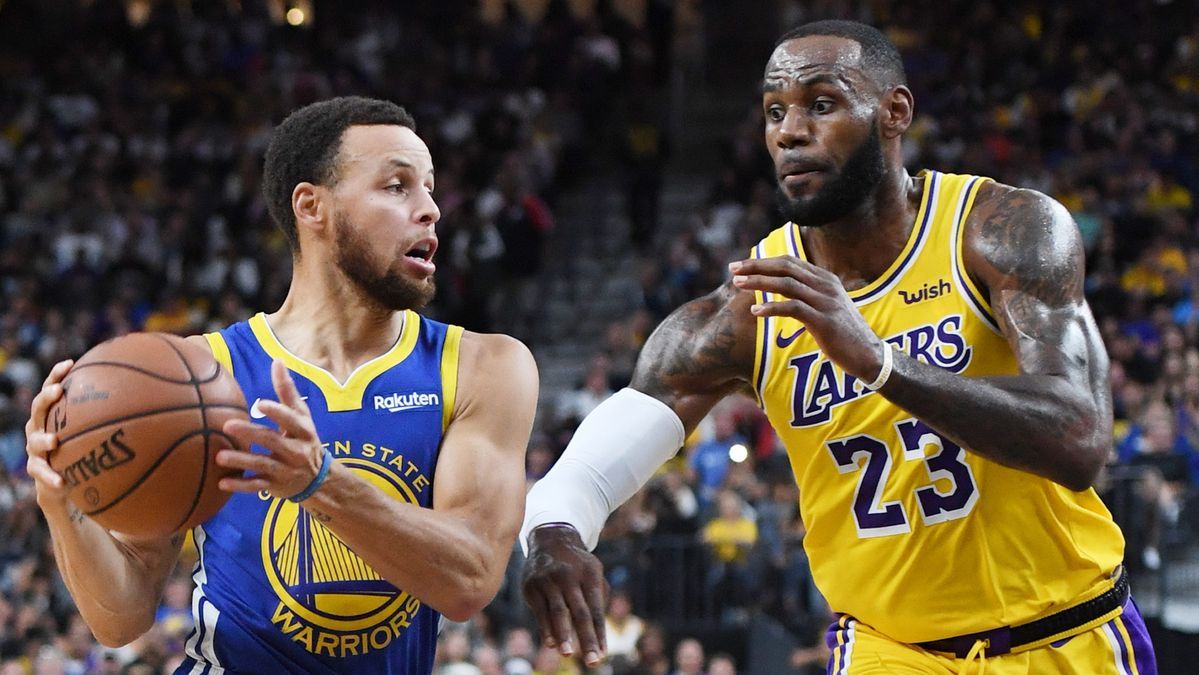 After the 2020-21 NBA season, Golden State Warriors point guard Stephen Curry would be entering the final year of the five-year, $201 million contract he signed in 2017. Though the Warriors have already revealed their plan to offer Curry a massive contract extension, the three-time NBA champion is yet to decide whether he would ink a new deal or test the free agency market in the summer of 2022.

If he decides to become an unrestricted free agent, Curry is expected to be heavily pursued by aspiring contenders that are in dire need of a backcourt boost and additional star power on their roster. 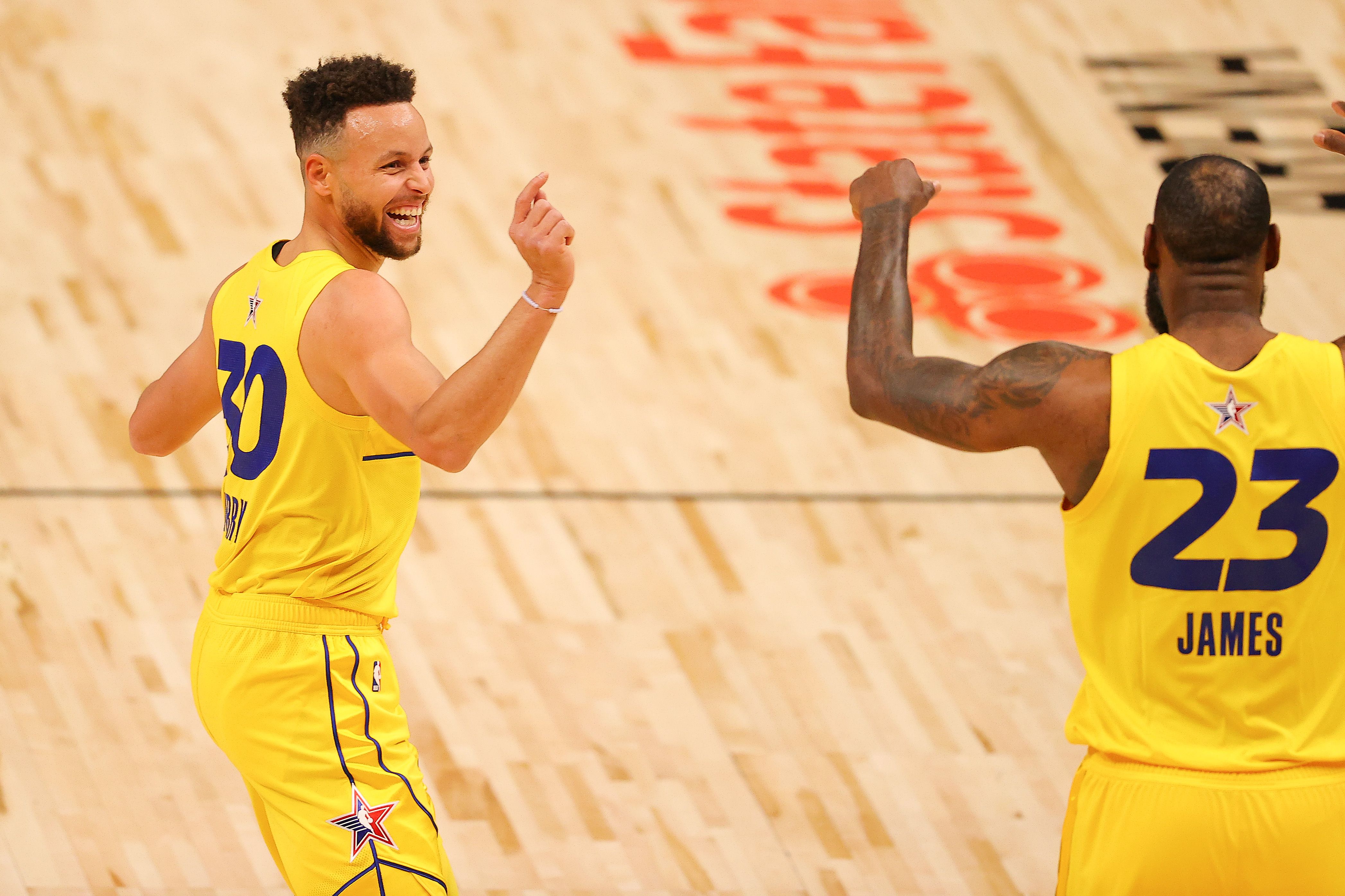 The 2022 free agency is still far away, but Curry is already been linked to some potential suitors, including the Los Angeles Lakers. In an episode of The Hoop Collective podcast in March, Brian Windhorst of ESPN revealed that Lakers superstar LeBron James had begun the recruitment of Curry at the 2021 All-Star Game.

This would be a major concern for the Warriors, especially knowing that James had succeeded multiple times in recruiting superstars before. In 2010, James successfully formed the Miami Heat's "Big Three" with Dwyane Wade and Chris Bosh, while in 2014, he teamed up with Kyrie Irving and Kevin Love on the Cleveland Cavaliers. 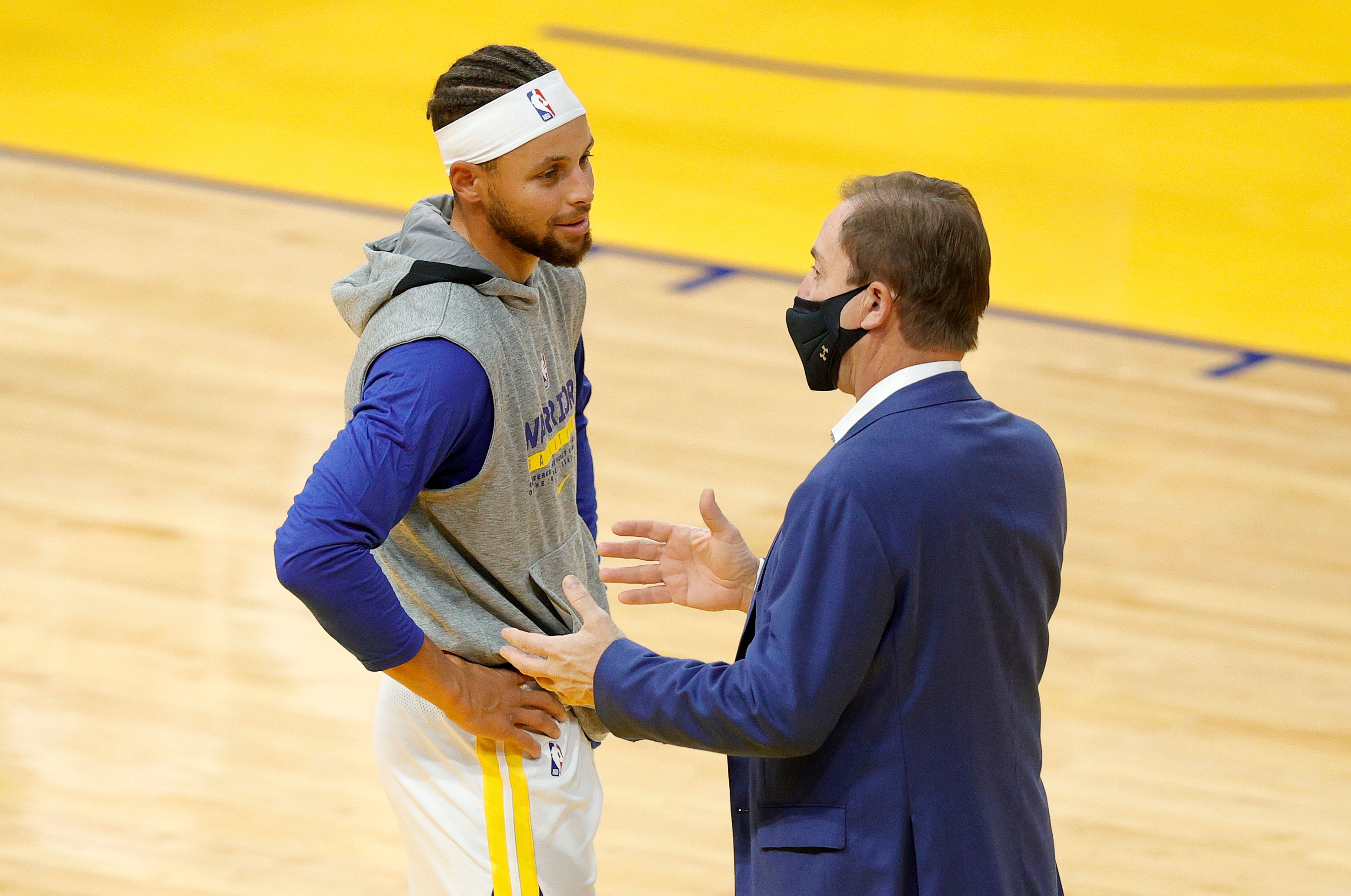 The news about James and Curry's impending free agency has reached Warriors owner Joe Lacob. In a recent interview with Tim Kawakami of The Athletic, Lacob was asked about James' rumored recruitment of Curry during the 2021 All-Star Weekend. Though they are willing to give Curry the freedom to make his own decision regarding his free agency, Lacob doesn't think that James would succeed in convincing him to leave the Warriors for the Lakers in the summer of 2022.

"I'm certainly not worried about the guy you mentioned recruiting him," Lacob said, as quoted by Sporting News. "I don't think that's going to happen."

The Warriors have gone through ups and downs since being dethroned by Toronto Raptors in 2019. However, though they missed the playoffs for the second consecutive year, Lacob remains confident that Curry still intends to retire as a Warrior.

"My full expectation is that Steph will be with us for the remainder of his career. I think he wants that, we want that," Lacob said. "I really don't have anything to say about that other than we're in the middle or start of that process. That'll go on this summer."

Aside from convincing Curry to sign a massive contract extension, the Warriors are also expected to prioritize improving their current roster. The Warriors may be expected to enter the 2021-22 NBA season with a healthy core of Curry, Klay Thompson, and Draymond Green, but they obviously need more star power on their roster in order to have a realistic chance of reclaiming their throne and reviving their dynasty next year.

Though they are currently buried deep in the luxury tax hell, the Warriors have a plethora of trade assets to engage in a blockbuster deal this summer. Some of the potential trade targets for the Warriors include Ben Simmons of the Philadelphia 76ers, Bradley Beal of the Washington Wizards, Jimmy Butler of the Miami Heat, Myles Turner and Domantas Sabonis of the Indiana Pacers, Pascal Siakam of the Toronto Raptors, Karl-Anthony Towns of the Minnesota Timberwolves, and Christian Wood of the Houston Rockets.