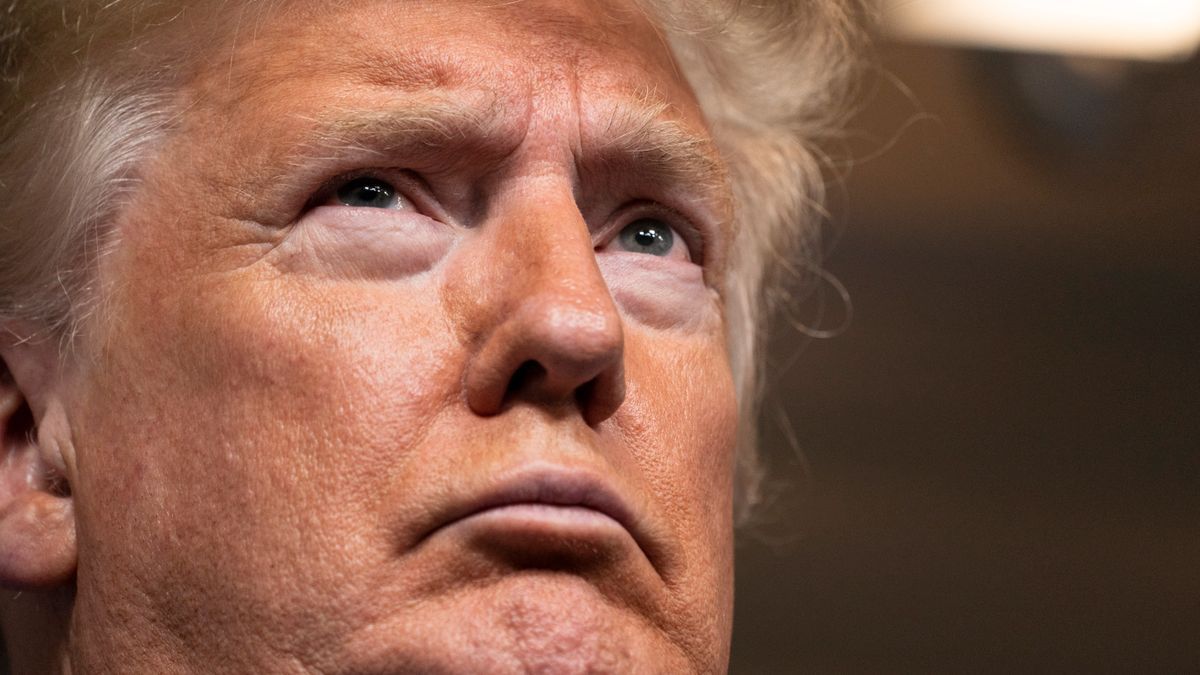 "The story that I asked the Department of Justice to go after ratings-challenged Saturday Night Live, and other late-night Losers, is total Fake News," Trump said, as Forbes' Andrew Solender reported via Twitter.

"I did say, however, that Alec Baldwin has no talent, certainly when it comes to imitating me. The one who had what it took was Darrell Hammond," the former president wrote.

Though he denied ordering his Justice Department to investigate Saturday Night Live and other late night shows, Trump said that the content they produce should be viewed as an "illegal" campaign contribution to the Democratic Party.

"With all of that being said, however, I do believe that the 100% one-sided shows should be considered an illegal campaign contribution from the Democrat Party, hard to believe I got 75 million votes (the most of any sitting President) despite all of that, together with a very Fraudulent Election."

The words "2024 or before" appear to be a nod at claims that Trump could be back in the White House before the 2024 presidential election, which is not possible.

New York Times journalist Maggie Haberman was the first to report earlier this month that Trump expects to be reinstated as commander-in-chief once evidence of alleged voter fraud is found.

My Pillow CEO Mike Lindell and "Kraken" lawyer Sidney Powell have reportedly convinced the former president that this is a real possibility, though it is not.

The theory that Trump can -- and will -- be reinstated as president has gained traction among QAnon followers and in far-right circles, with Lindell and others claiming that the Supreme Court could step in, simply remove President Joe Biden and replace him with Trump.

As Business Insider noted, there is no mechanism in the U.S. Constitution that would allow the Supreme Court to overturn the results of a presidential election and reinstate the candidate who lost the race -- presidents can only be removed through impeachment. 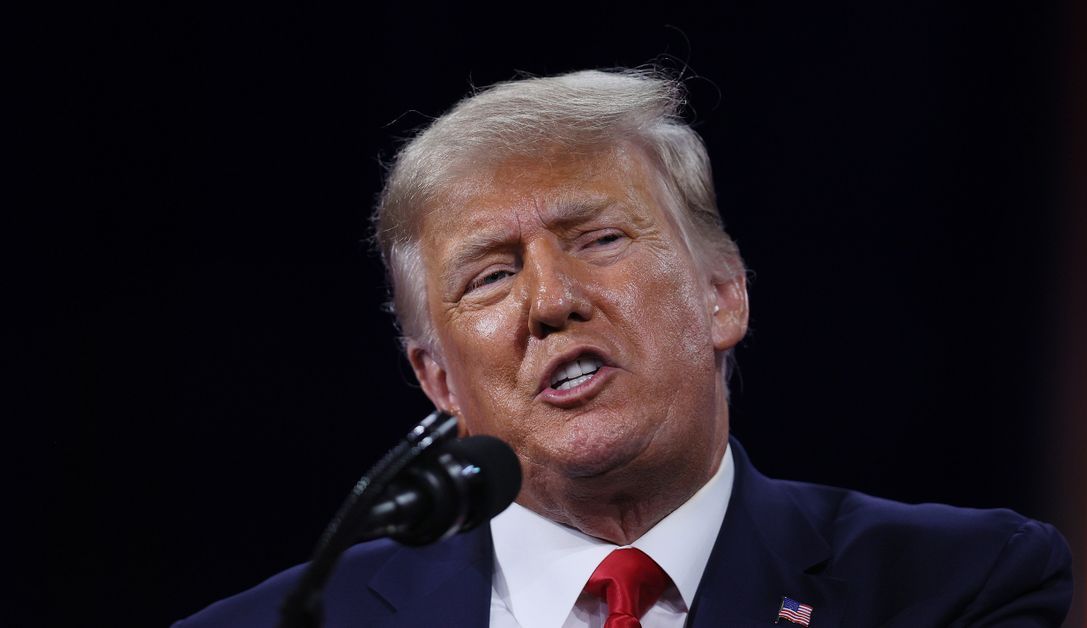 This was not the first time for Trump to suggest he believes in the absurd conspiracy theory that presidents can be reinstated by the Supreme Court.

In a National Republican Senatorial Committee fundraising video earlier this month, the former president said that Republicans will take back the White House "sooner than you think," per Newsweek.