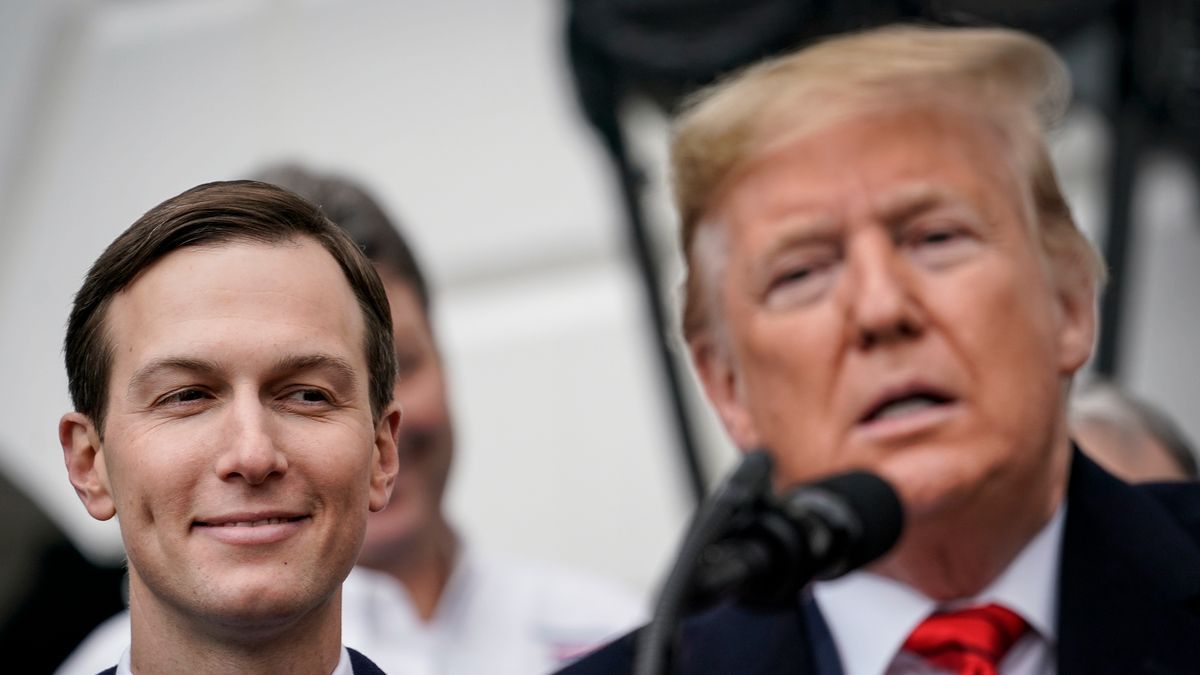 Nonetheless, from 2017 until January this year, Kushner and Ivanka played key roles in the administration, especially Kushner.

Among other things, the former president's son-in-law was tasked with brokering peace deals in the Middle East and handled the coronavirus pandemic.

According to a new report from CNN, however, both Kushner and Ivanka have decided to distance themselves from the former president.

Citing individuals familiar with the situation, CNN reported that the "gap" between Trump and Jared and Ivanka "grows wider by the week."

Trump has made it clear that he intends to stay involved in politics and he maintains that the 2020 presidential election was rigged for Democrat Joe Biden.

This reportedly irks Kushner and Ivanka, who have sought to distance themselves from the former president and go on with their lives as he surrounds himself with yes-men and conspiracy theorists like MyPillow CEO Mike Lindell.

According to CNN's sources, "there is jealousy" from Trump.

The former president is reportedly jealous of Kushner because he secured a seven-figure book deal with Broadside Books, the conservative branch of HarperCollins.

"He's always been suspicious of Jared," a source told the outlet.

A former Trump White House official said that the former president is also jealous of the "attention" Kushner is guaranteed to get.

"It is not a secret President Trump doesn't like when he thinks other people are getting attention for something he feels he has facilitated. There's a sweet spot between saying nothing about work you did and saying too much that everyone has to find -- or else he gets triggered."

Trump said earlier this month that he is "writing like crazy," but claimed to have rejected two book deals from major publishers because he is focused on other projects, per Business Insider.

According to Axios, the former president has given at least 22 interviews for 17 different books since leaving the White House. He will reportedly talk to several writers soon, including Bloomberg's Jennifer Jacobs.

Interest in Trump, according to his advisers, has never been higher, so the public can expect a "tsunami of books" in the near future. 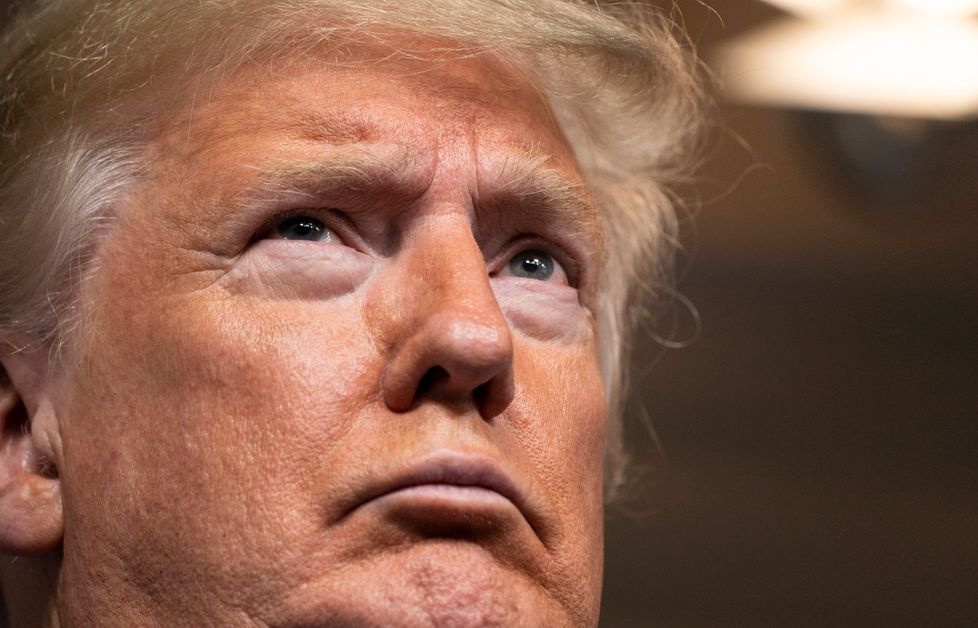 In recent days, national media has been buzzing about a new Trump book, Nightmare Scenario: Inside the Trump Administration’s Response to the Pandemic That Changed History.

Abutaleb and Paletta write that Trump floated sending coronavirus-infected Americans to Guantanamo Bay in the early days of the pandemic.

They also claim that the former president said at a White House meeting he hopes coronavirus "takes out" his former adviser John Bolton..