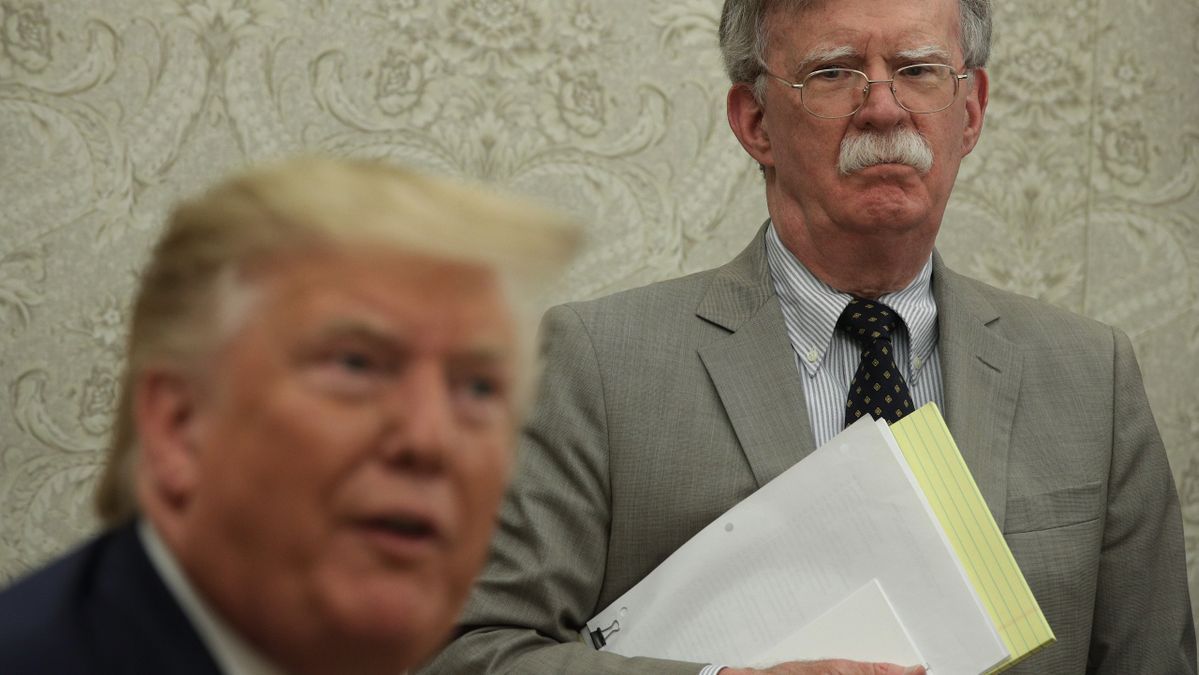 Excerpts of the book, which will be out next week, have already been published by several media outlets. According to an excerpt released by Axios on Wednesday, during one meeting with staff and advisers, Trump said he hoped COVID-19 would kill his former national security adviser John Bolton.

"Trump had tried to joke about the virus for months, sometimes even mocking people who had become ill. At one meeting several months [before Trump got sick], NEC director Larry Kudlow had stifled a cough. The room had frozen," Abutaleb and Paletta write.

"Trump had waved his hands in front of his face, as if to jokingly ward off any flying virus particles, and then cracked a smile. 'I was just kidding,' he'd said. 'Larry will never get COVID. He will defeat it with his optimism. 'John Bolton,' he had said ... 'Hopefully COVID takes out John.'"

In a statement supplied to Axios, Bolton commented on the quote.

"Fooled me -- I thought he was relying on his lawyers," the former national security adviser told the outlet's Jonathan Swan.

In 2020, Bolton released a book about his time in the White House, The Room Where It Happened.

As The New York Times reported, Bolton claimed in his book that Trump tried to terminate criminal investigations to advance his own political interests and obstructed justice on several occasions. 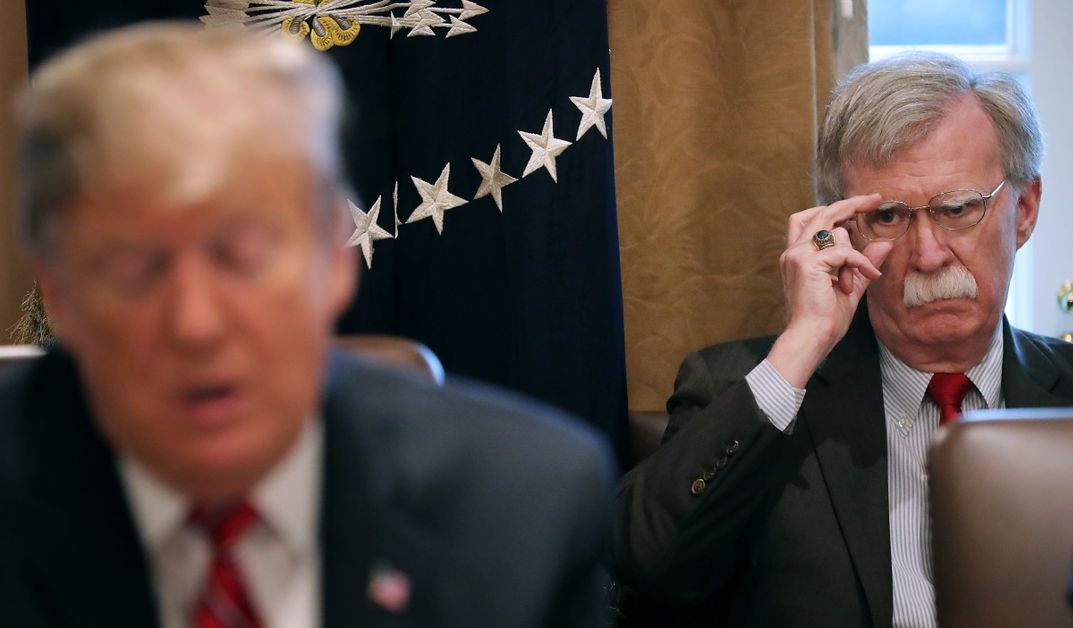 Trump hired Bolton as an adviser in 2018. The two reportedly had major disagreements on foreign policy, with the former president refusing to embrace his adviser's militaristic, neoconservative views.

Trump fired Bolton in 2019 via Twitter and later used the platform to viciously attack him. As ABC News reported, in a Twitter thread published in 2020, the former president called Bolton a "sick puppy" and a "wacko" who has terrible foreign policy ideas.

In response, Bolton described Trump's statements as "unbecoming of the Office of President."

"Don’t we have an island that we own? What about Guantanamo? We import goods. We are not going to import a virus," Trump reportedly told advisers during a meeting, as they debated what to do with infected Americans coming back home from abroad.

The book also claims that Trump objected to testing for the novel virus, apparently because he thought widespread testing would show an increase in COVID-19 cases and jeopardize his chances of being reelected.