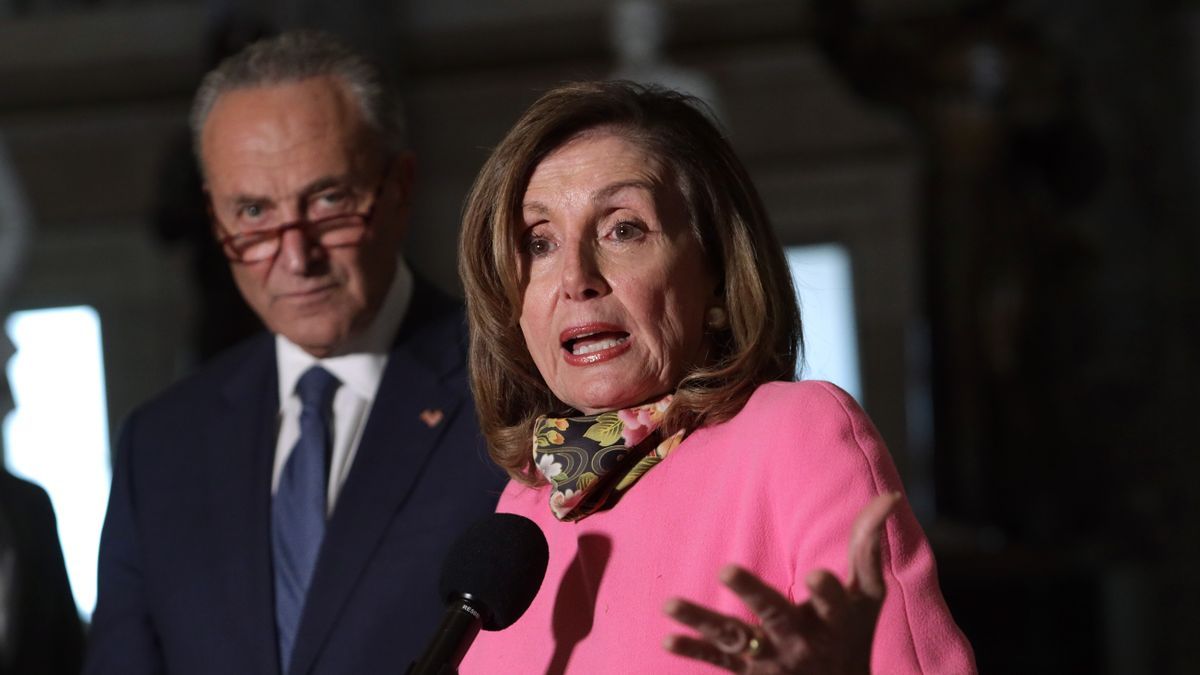 Former President Donald Trump and his Republican allies maintain that the 2020 elections were rigged for Joe Biden and the Democratic Party.

They have failed to back up their claims with evidence, however, but insist that proof will emerge once election audits in several key states -- such as Arizona -- are completed.

In a Tuesday op-ed for The Washington Examiner, Republican Arizona Attorney General Mark Brnovich slammed Democrats and liberal media outlets for dismissing those who are "still expressing uncertainty" about the integrity of the electoral process in the United States.

Democrats Did The Same, Brnovich Says

Brnovich argued that Democrats have also contested elections, stressing that "members of both parties, after every major election, seem to decry the process and systems."

"In fact, House Democrats have raised objections to state electoral votes the last three times a Republican has been elected president."

Brnovich pointed out that Democrats objected to the results of the 2016 presidential election, citing voter suppression and alleged Russian meddling.

"Many remember how, in 2017, House Democrats objected to the election results in nine states won by former President Donald Trump," he wrote.

In 2020, Brnovich claimed, Democrats took advantage of the coronavirus pandemic to work on changing "election processes" in states across the nation, bypassing state legislatures and using governors, mayors and election officials to push their agenda through.

According Brnovich, under the pretense of expanding voting access, the Democratic Party and other liberal organizations bypassed "the rule of law," ensuring their candidates have an unfair advantage over Republicans.

The Arizona Attorney General added that his office had to step in six times to defend Arizona's "election integrity." 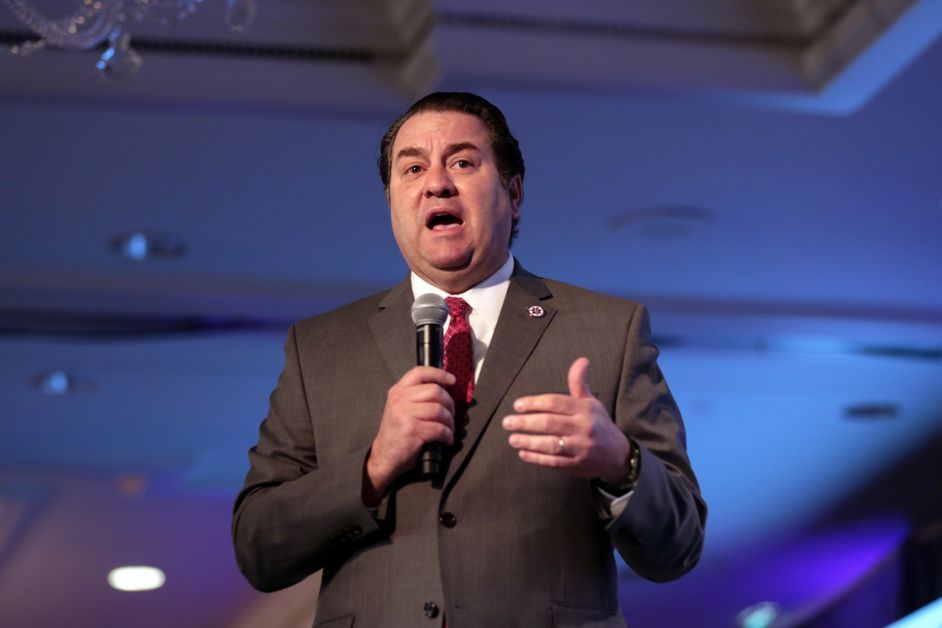 Brnovich concluded that Democrats' efforts to change election processes have continued, claiming that liberals are now trying to "nationalize elections" in order to make it easier for their candidates to win.

"As people seek answers and full transparency about the 2020 election, this is also a crucial time to remind Washington that the states created the federal government and not the other way around," Brnovich wrote.

"The very foundation of our nation rests on the notion that our government is derived from the consent of the governed," he added.

The ongoing election audit in Arizona won't change 2020 election results, but it has inspired conservatives elsewhere to seek recounts and audits.

According to ABC News, the Arizona audit has become a "far-right campaign," fueling conspiracy theories and apparently convincing conservative voters that the 2020 race was stolen from Trump.

Trump, for his part, has made it clear that he does not intend to acknowledge Biden's victory in any way.

In an interview on Monday, he stressed that he has "not conceded" the race to Biden, no matter what the media says.