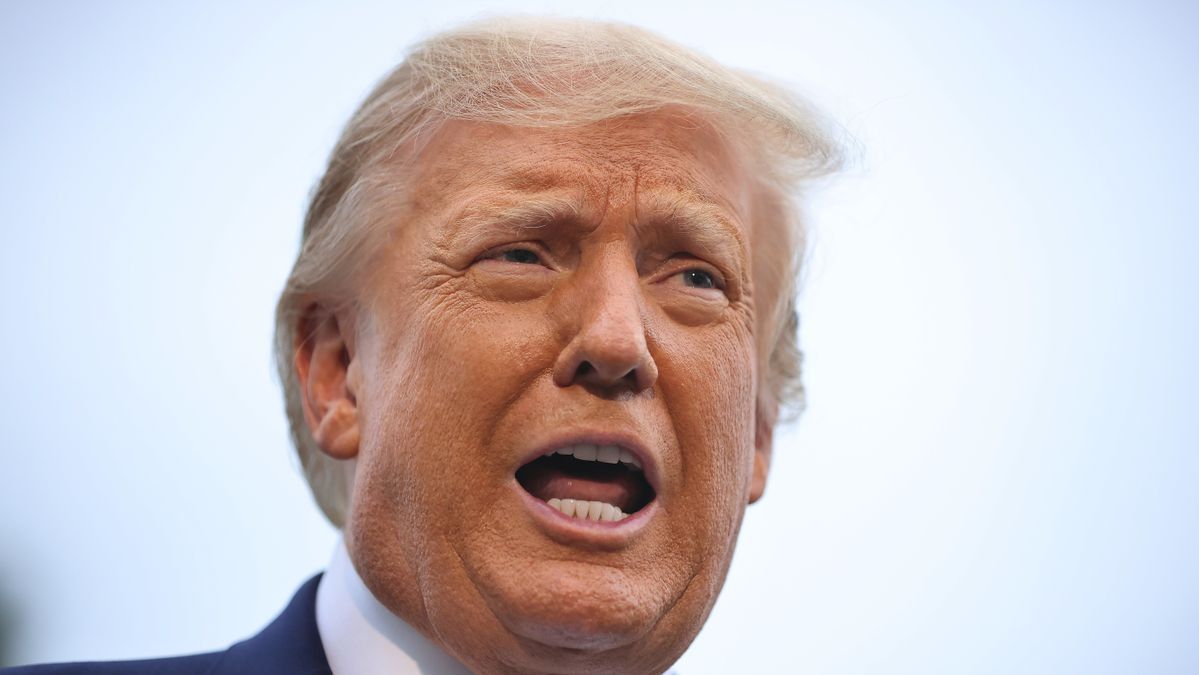 Former President Donald Trump said Monday that he has "never admitted defeat" in the 2020 presidential election, which he lost to Democrat Joe Biden.

Trump voluntarily left office on January 20, but he has continued to claim that the 2020 race was rife with widespread irregularities and fraud.

Last week, however, Trump appeared to admit defeat, telling Fox News host Sean Hannity that he "didn't win" the election, but nonetheless claiming that there is evidence of fraud.

On Monday, the former president tried to clarify his comments.

'I Have Not Conceded'

Real America’s Voice host David Brody pointed out that media outlets reported on Trump admitting he "didn't win" the 2020 race, but the president said they misinterpreted his comments.

Trump told Brody that he has "never admitted defeat" in the November election, per The Washington Times, noting that he hasn't even conceded the race to Biden.

"I never used the word concede, I have not conceded."

Trump reiterated his baseless allegations of voter fraud, telling the host that more evidence will soon emerge, without providing details.

Not Out Of Ordinary To Contest Elections, Trump Says

Critics have accused Trump of delegitimizing American democracy by contesting the results of the 2020 election, describing his behavior as unprecedented.

Trump told Brody that what he is doing is neither new nor unprecedented, pointing to claims pushed by former Secretary of State Hillary Clinton and former Georgia gubernatorial candidate Stacey Abrams.

Though she conceded the 2016 race to Trump, Clinton spent years accusing Russia of rigging the election. Abrams, on the other hand, did not concede her election immediately to her GOP opponent.

Insisting that "there is a tremendous percentage [of the public] that thinks the election was rigged and stolen," Trump discussed rumors that he is looking to run for Speaker of the House of Representatives.

According to the U.S. Constitution, the speaker does not have to ben an incumbent member of the House, so Trump could theoretically be appointed speaker without running for Congress, provided that the GOP wins the chamber in 2022.

Trump shot down the rumors, telling Brody, "I have seen talk about that, but it is nothing that I have ever considered." 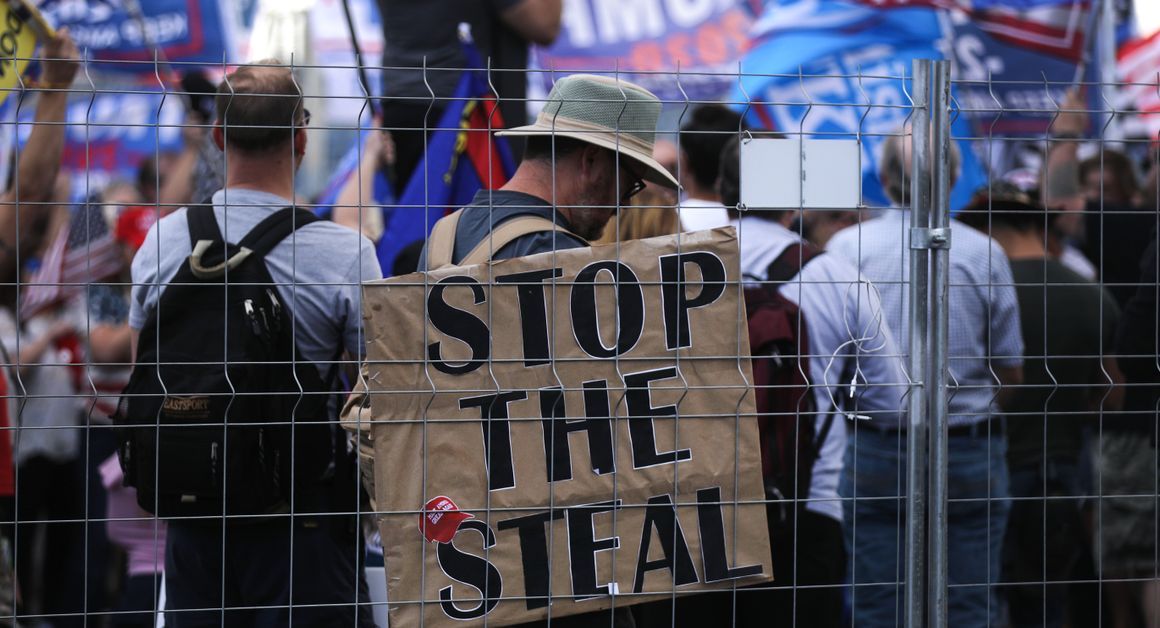 GOP officials across the U.S. have endorsed Trump's unfounded claims of a stolen election, seizing on them to push for legislation that would limit voting access in key areas, according to The Guardian.

Several experts told the outlet that these attempts pose a dangerous threat to American democracy.

Polling indicates that the GOP's efforts to delegitimize the electoral process are working.

For instance, in a May Reuters/Ipsos poll, 61 percent of Republican respondents said they believe the 2020 election was "stolen" from Trump.

The same poll found that a quarter of all Americans think Trump is the "true president."