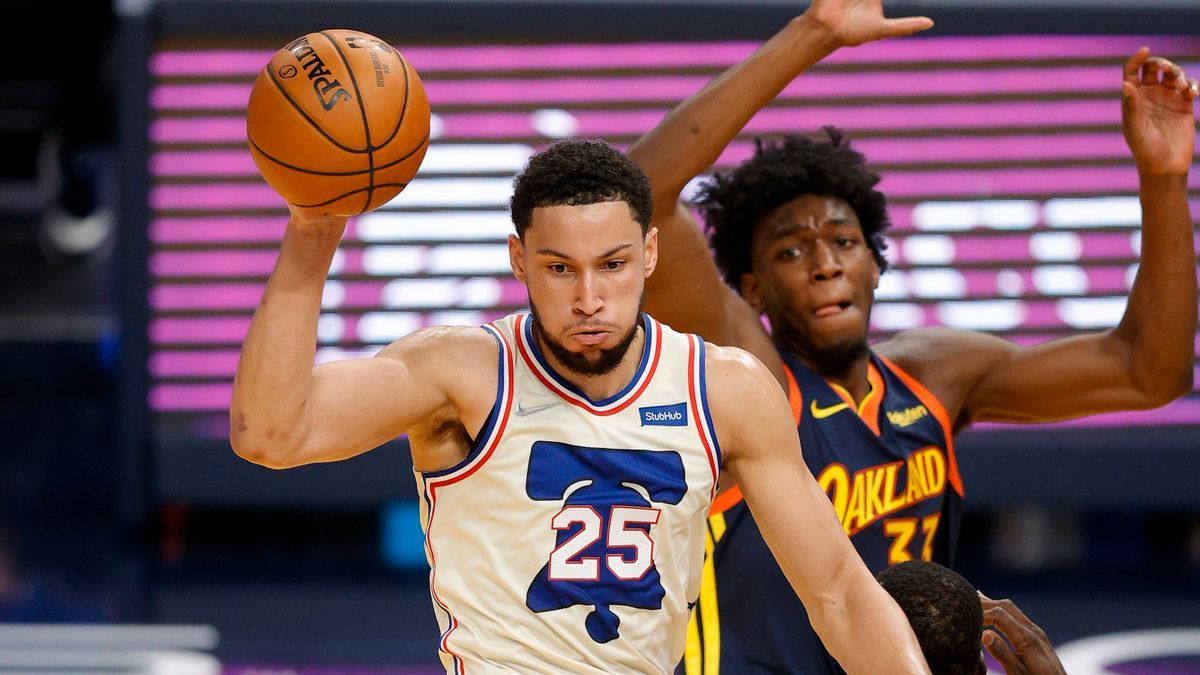 When the 2020-21 NBA season is officially over, the Golden State Warriors are expected to resume their plan of adding a fourth superstar to their roster. Though they are set to enter the 2021-22 NBA season with a healthy core of Stephen Curry, Klay Thompson, and Draymond Green, the Warriors obviously need more star power on their team in order to have a better chance of fully dominating the loaded Western Conference and winning the NBA championship title.

The Warriors may be buried deep in the luxury tax hell, but they have a plethora of interesting trade assets that they could use to engage in a blockbuster deal this summer. 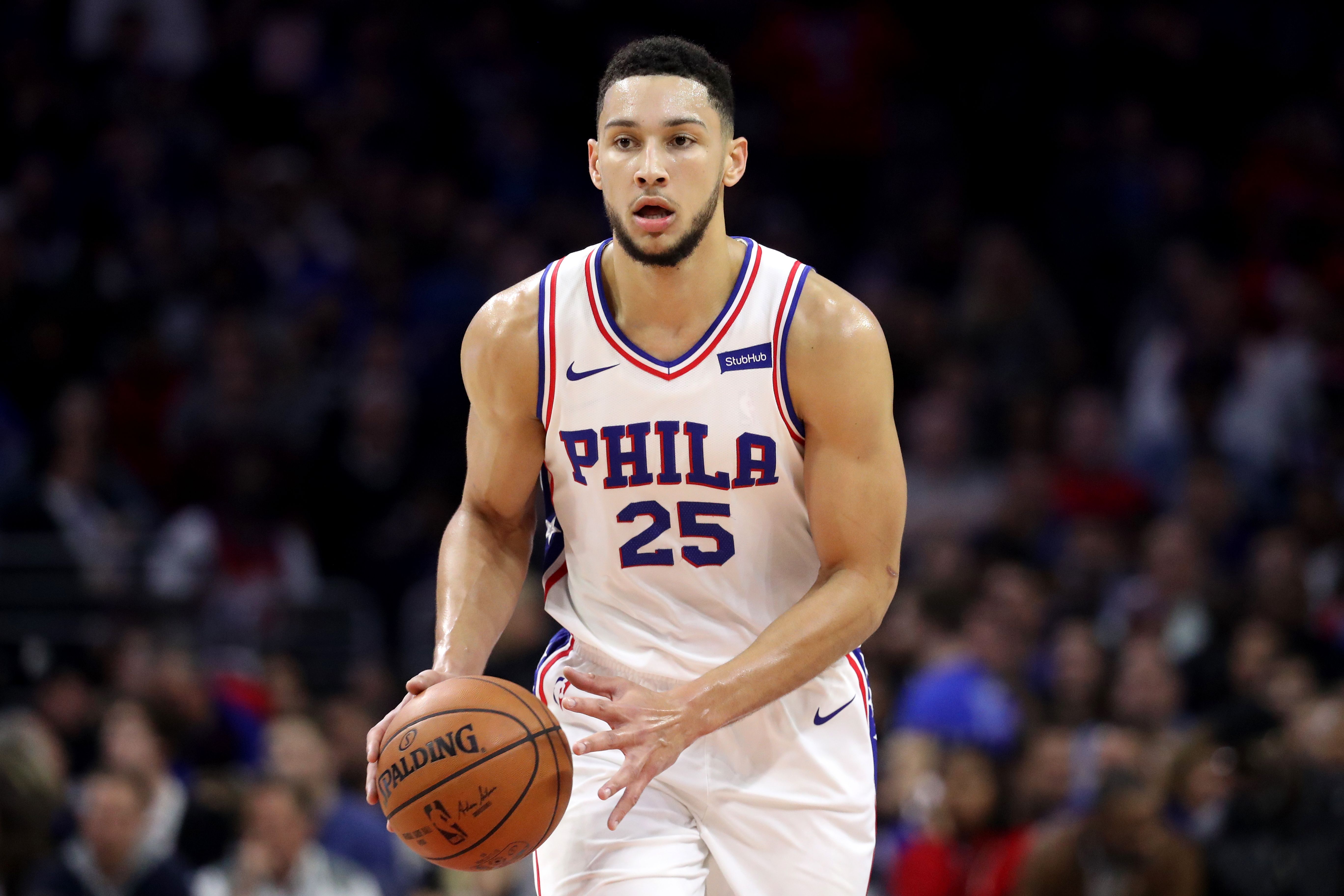 According to Skyler Carlin of NBA Analysis Network, one of the most realistic trade targets for the Warriors in the 2021 offseason is All-Star point guard Ben Simmons of the Philadelphia 76ers. Since last summer, Simmons had been mentioned in rumors involving the Warriors. Unfortunately, during that time, the Sixers have no interest in listening to offers for the former No. 1 overall pick.

Luckily for the Warriors, Simmons is highly expected to be available on the trading block this summer. With his disappointing performance in the playoffs, most people believe that the Sixers would finally explore breaking up the young superstar duo of Simmons and Joel Embiid. 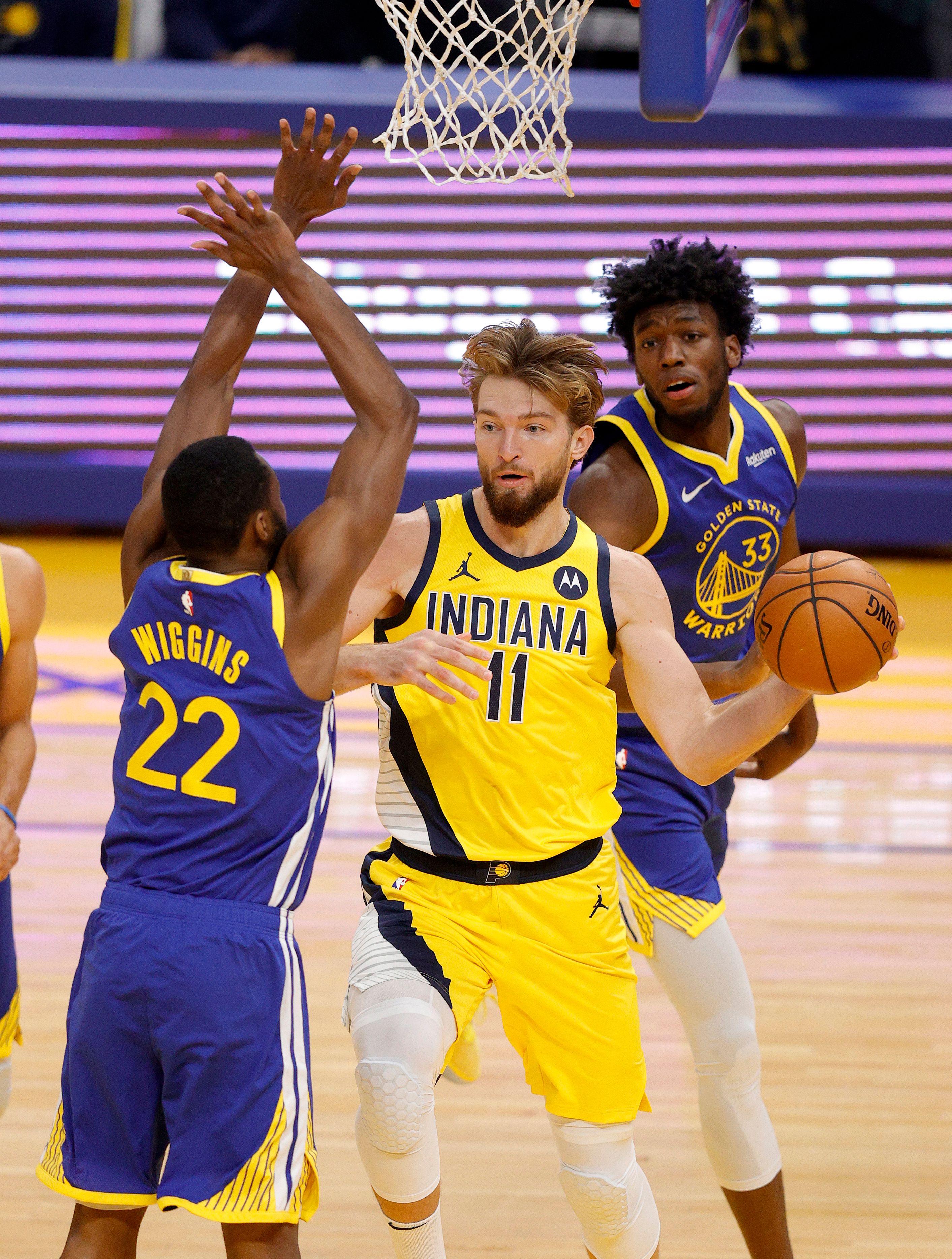 With his dismal performance in the 2021 NBA Playoffs, the Sixers are no longer expected to demand the king's ransom for Simmons. However, the Warriors would still be needing to give up some valuable assets to convince the Sixers to send Simmons to Bay Area.

In his article, Carlin came up with a hypothetical blockbuster trade idea that would send Simmons to Golden State this summer. In the proposed trade scenario, the Warriors would be acquiring Simmons and George Hill from the Sixers in exchange for a package that includes Andrew Wiggins, James Wiseman, and Jordan Poole.

Including Wiseman in the trade package would be a difficult decision for the Warriors, but they would definitely be intrigued by the idea of adding Simmons to their roster. Though he remains hesitant to shoot the ball from beyond the arc, Simmons is still a solid two-way contributor in the league.

He would give the Warriors a very reliable scoring option next to Curry and Thompson, as well as a great rebounder, playmaker, and lockdown defender. This season, the 24-year-old point guard averaged 14.3 points, 7.2 rebounds, 6.9 assists, and 1.6 steals while shooting 55.7 percent from the field, per ESPN.

If Simmons could improve his floor-spacing and bring back his confidence, he would undeniably be a huge help for the Warriors in reclaiming their throne and reviving their dynasty next season.

The proposed blockbuster trade would also greatly benefit Simmons. Joining forces with Curry, Thompson, and Green would give Simmons a realistic chance of reaching the NBA Finals and winning his first NBA championship title next year. Also, leaving the Sixers to have a fresh start in Golden State would help Simmons rebuild his value and prove to everyone that he's a legitimate superstar in the league.

In Bay Area, Simmons would be having three veteran mentors who could help him improve his shooting, off-ball skills, and mental toughness.