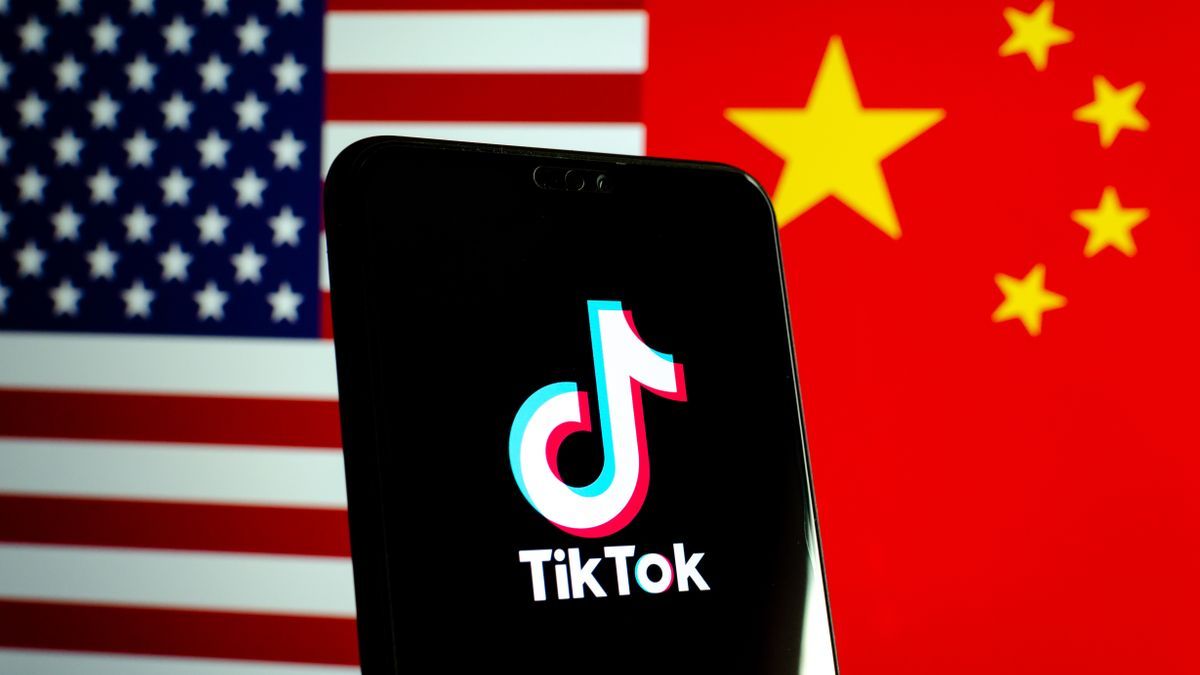 President Joe Biden formally rescinded Trump's orders earlier this month, but he ordered a Commerce Department-led review of software that is "designed, developed, manufactured, or supplied by… a foreign adversary."

According to a new report from Quartz, Biden is now taking a second look at TikTok and other Chinese-owned apps. 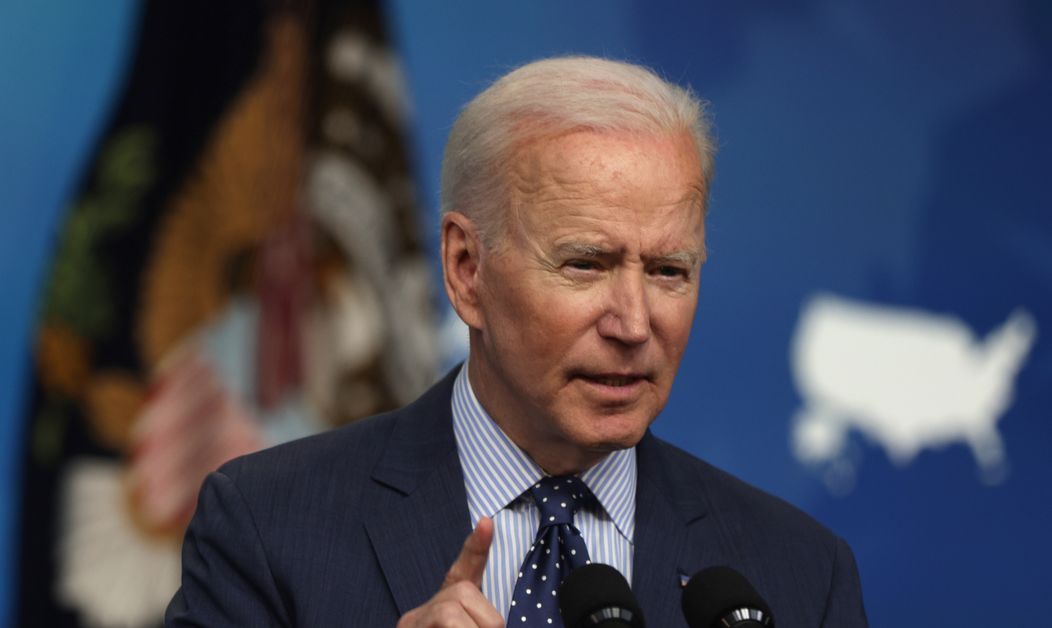 Biden is "taking a close look" at whether ByteDance -- TikTok's parent company -- poses a national security threat to the United States.

According to Adam Segal, who directs the digital and cyberspace programs at the Council on Foreign Relations, "there’s a concern about Chinese firms’ access to US citizens’ data and those firms could be pressured by the Chinese government to turn it over for espionage or other purposes."

TikTok has reportedly amassed more than 100 million users in the U.S. and continues to grow.

James Lewis of the Center for Strategic and International Studies (CSIS) said that Biden and his allies are becoming increasingly concerned with ByteDance's data collection practices, namely because TikTok is reportedly looking to expand its e-commerce capabilities.

"If TikTok stuck to just being karaoke videos, then who cares? But when you say we’re going to offer financial services or e-commerce services, that increases the risk," Lewis explained, adding that unlike Facebook and other similar companies, TikTok is owned by China.

"Facebook doesn’t operate in the world’s largest police state -- that’s the big difference here. If China was like Brazil or like India, nobody would care," he noted.

Is Data Security The Main Issue?

According to Alec Stapp of the Progressive Policy Institute, data security may not even be the main issue with TikTok and other Chinese-owned mobile apps.

Stepp said that official Beijing might be using the app's algorithm for propaganda purposes, noting that "the real risk is the censoring of content because you don’t know what you haven’t seen."

"What if there would be lots more TikToks on the Tiananmen Square massacre on that anniversary but for some reason, it just doesn’t seem to appear on most Americans’ TikToks?"

At the Group of Seven (G-7) summit in Cornwall, United Kingdom last week, Biden took a hard line on China,  urging other members to help the U.S. confront official Beijing.

He condemned the Chinese government over its treatment of Uyghur Muslims and called for a new investigation into the origins of COVID-19.

Progressives, on the other hand, have warned the administration against launching what they claim would be a new Cold War.

Most notably, Independent Vermont Sen. Bernie Sanders wrote in a recent op-ed that Biden should work together with China to address global challenges such as climate change, per Newsweek.