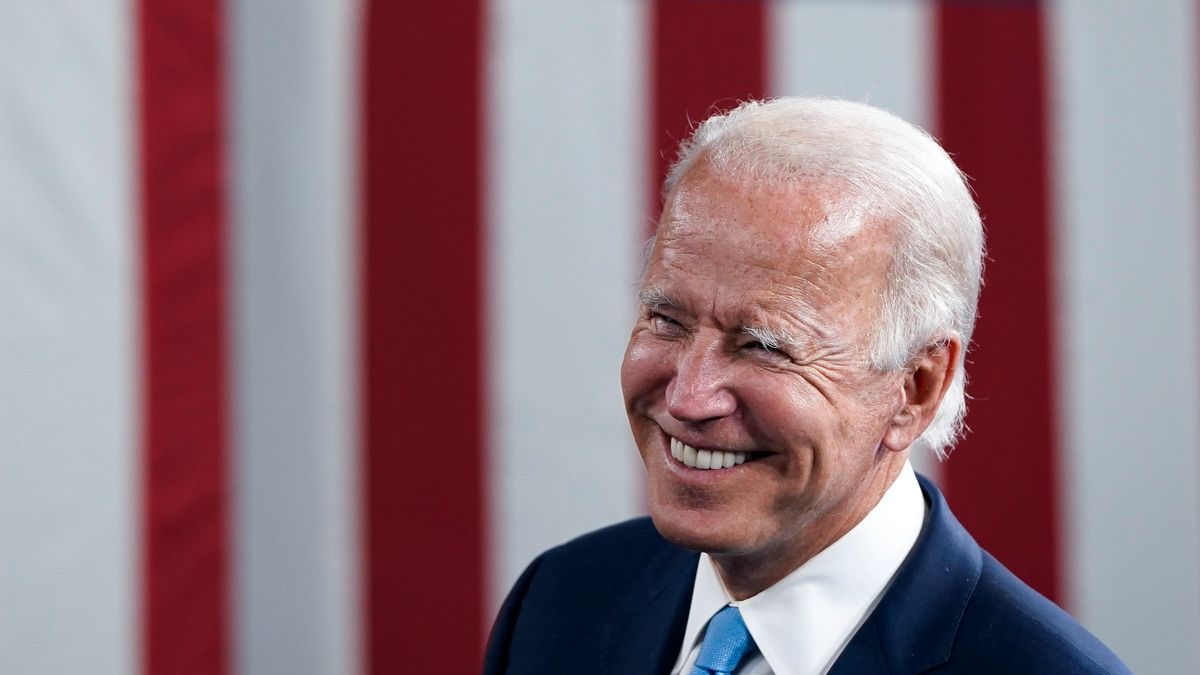 Former President Donald Trump continues to insist that Democrat Joe Biden won the 2020 presidential election due to widespread voter fraud, though he has failed to back up his claims with evidence.

Trump administration officials, cybersecurity experts, intelligence agencies and courts -- including the Supreme Court -- have all dismissed the former president's theories about the 2020 race as baseless.

But that does not seem to be the case with conservative voters. According to a new Monmouth University poll, a majority of conservatives believe Biden won thanks to voter fraud.

In the poll -- which was conducted from June 9 to 14 among 810 American adults -- 32 percent of respondents said they believe Biden won due to fraud.

Unsurprisingly, 63 percent of Republicans and Republican leaners said that Biden won thanks to fraud, while majorities of Democrats and independent voters disagreed.

According to director of the independent Monmouth University Polling Institute Patrick Murray, this could have dire consequences for American democracy.

"The continuing efforts to question the validity of last year’s election is deepening the partisan divide in ways that could have long-term consequences for our Democracy, even if most Americans don’t quite see it that way yet."

Fifty percent of respondents said they view voter disenfranchisement as a major problem, while 37 percent described voter fraud as the biggest issue.

Republicans were more likely than Democrats and independents to view voter fraud as a major issue, with 64 percent of them saying that it's a bigger problem than disenfranchisement.

As Murray explained, "disenfranchising eligible voters is nominally a bigger concern than voter fraud, but the sizable number of Americans who cling to the view that fraud determined the 2020 election poses an intractable challenge for reaching any public consensus on voting access." 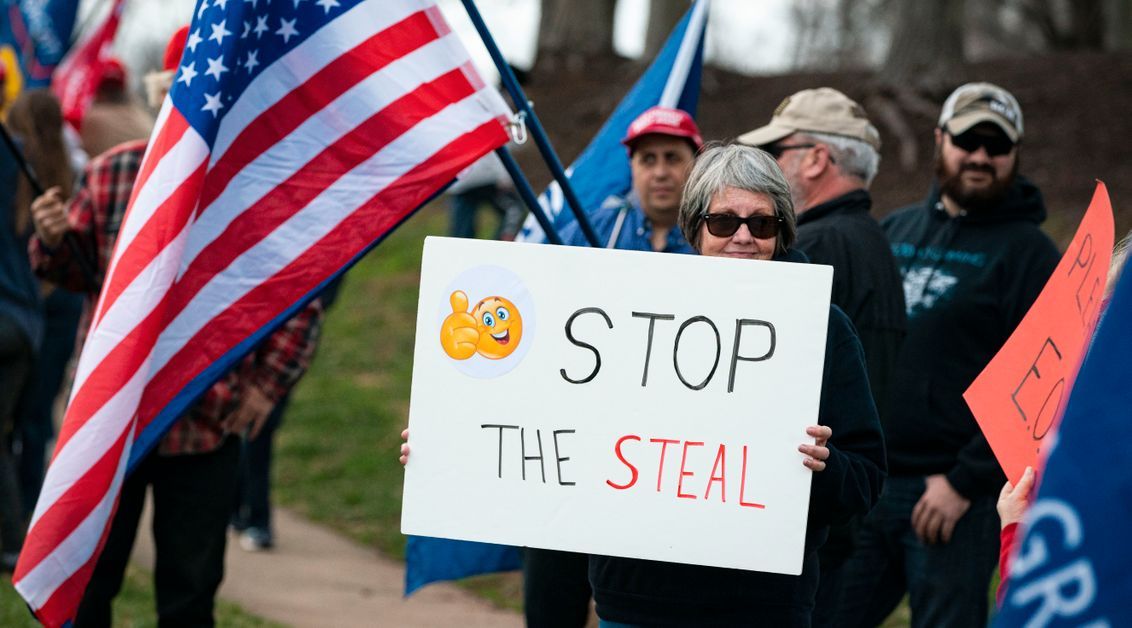 Trump and his allies have pushed for audits in several states, claiming that investigations are all but guaranteed to find that fraud took place in November last year.

A majority of respondents in the poll, 57 percent of them, said they view the ongoing audits as a partisan effort to undermine 2020 election results, while 33 percent said they view them as legitimate efforts to investigate irregularities.

Another 35 percent of respondents said they don't expect the audits to have a significant impact.

Republicans have been trying to limit voting access in states across the nation. According to The Guardian, this may be a bad strategy since analyses show that Republicans could end up suppressing their own votes instead of making it more difficult for Democratic candidates to win elections.

As for Trump, in an interview with Fox News host Sean Hannity last week, he admitted that he "didn't win" the 2020 election, but nonetheless claimed that the presidential race was rigged.  Still, he has repeatedly floated running in 2024.