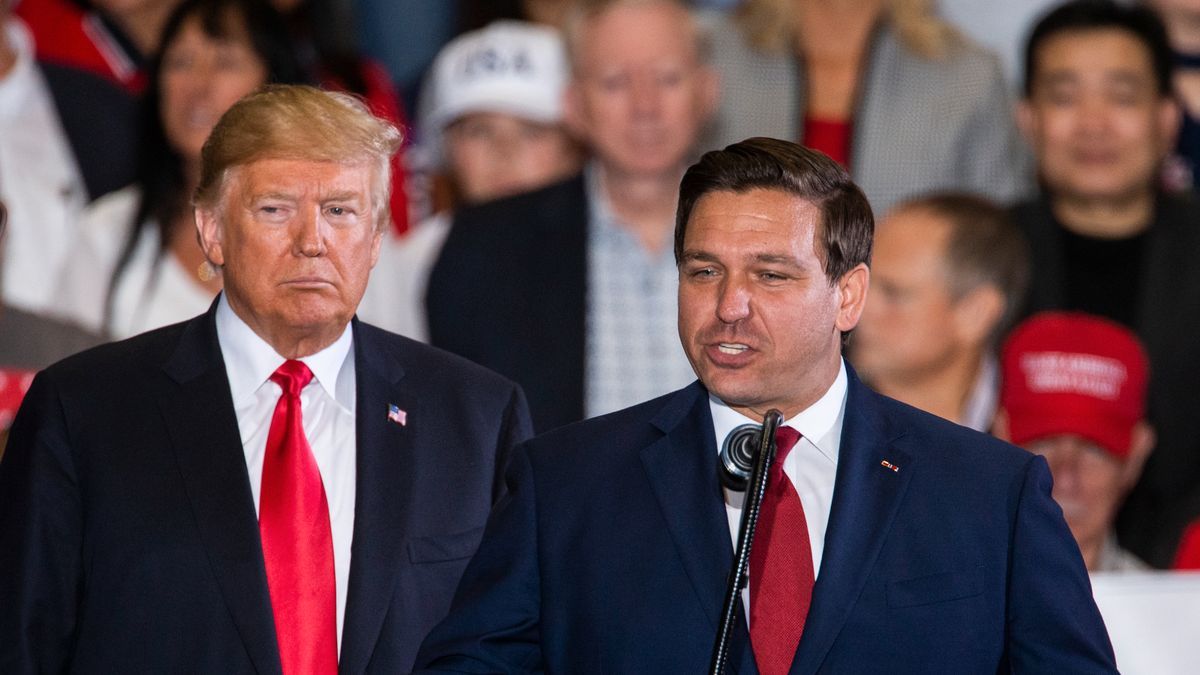 Former President Donald Trump still has a firm grip on the Republican Party, with GOP lawmakers and officials competing for his support and approval.

Trump, who remains very popular with conservative voters across the nation, has made it clear that he is not going anywhere and he has repeatedly floated launching a comeback White House bid in 2024.

In a straw poll of potential 2024 candidates that was conducted over the weekend at the Western Conservative Summit in Denver, DeSantis finished ahead of the former president, according to The Hill.

Texas Sen. Ted Cruz came in third in the poll with 42.86 percent.

As The Hill noted, this poll shows how popular DeSantis -- who was elected governor in 2018 -- has become with the Republican Party's core base.

DeSantis rose to national prominence amid the coronavirus pandemic, as he refused to impose tough restrictions and ignored recommendations from public health experts.

Democrats have criticized him for being "cavalier" about the virus, but Republicans have praised him for not letting Florida's economy suffer.

Though it is already being speculated that DeSantis is thinking about running for president in 2024, he has not publicly expressed interest in doing so. 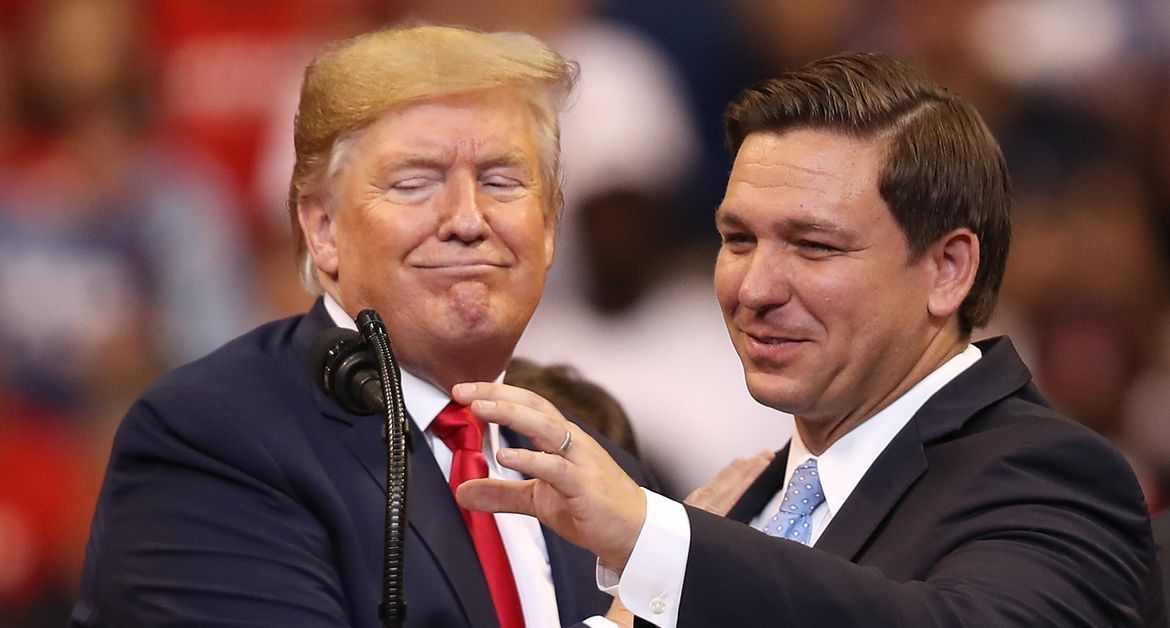 In an April interview, Trump confirmed that he is thinking about launching a comeback presidential campaign and floated tapping DeSantis as his running mate.

"Well, he's a friend of mine. I endorsed Ron. And after I endorsed him, he took off like a rocket ship. He's done a great job as governor," Trump said at the time, adding that "a lot of people" think he should pick DeSantis.

"I'm just saying what I read and what you read, they love that ticket. But certainly, Ron would be considered," he said.

As Mediaite reported, polling suggests that Biden is far more popular than Trump and that he would easily beat him in 2024.

In the same poll, 57 percent of respondents said Trump should not run for president again.

It remains unclear if Biden, who is 78 years old, will even run for reelection in 2024.