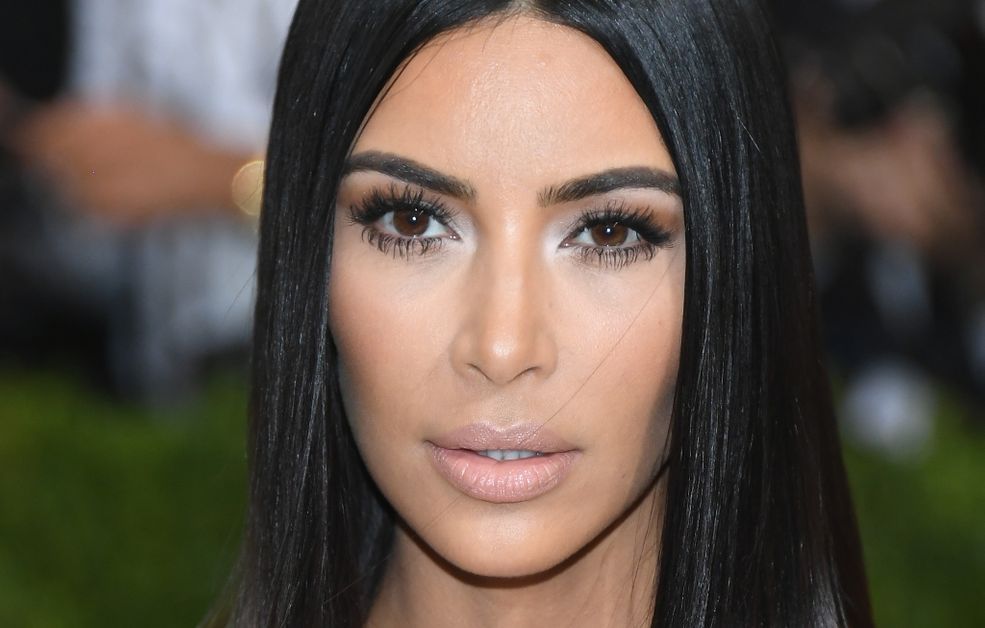 Kim Kardashian has broken her silence on the details of her divorce from estranged husband Kanye West. The 40-year-old reality star and makeup mogul admitted that Bravo host Andy Cohen hadn't prepped her on potential questions during the recent Keeping Up With The Kardashians reunion, and she got probed big-time over "Ye" rapper West, 44. The two-part special saw the KKW Beauty founder say it wasn't "one specific thing that happened on either part," also revealing why she decided to end her marriage. See the details below.

Breaking Her Silence On Reunion 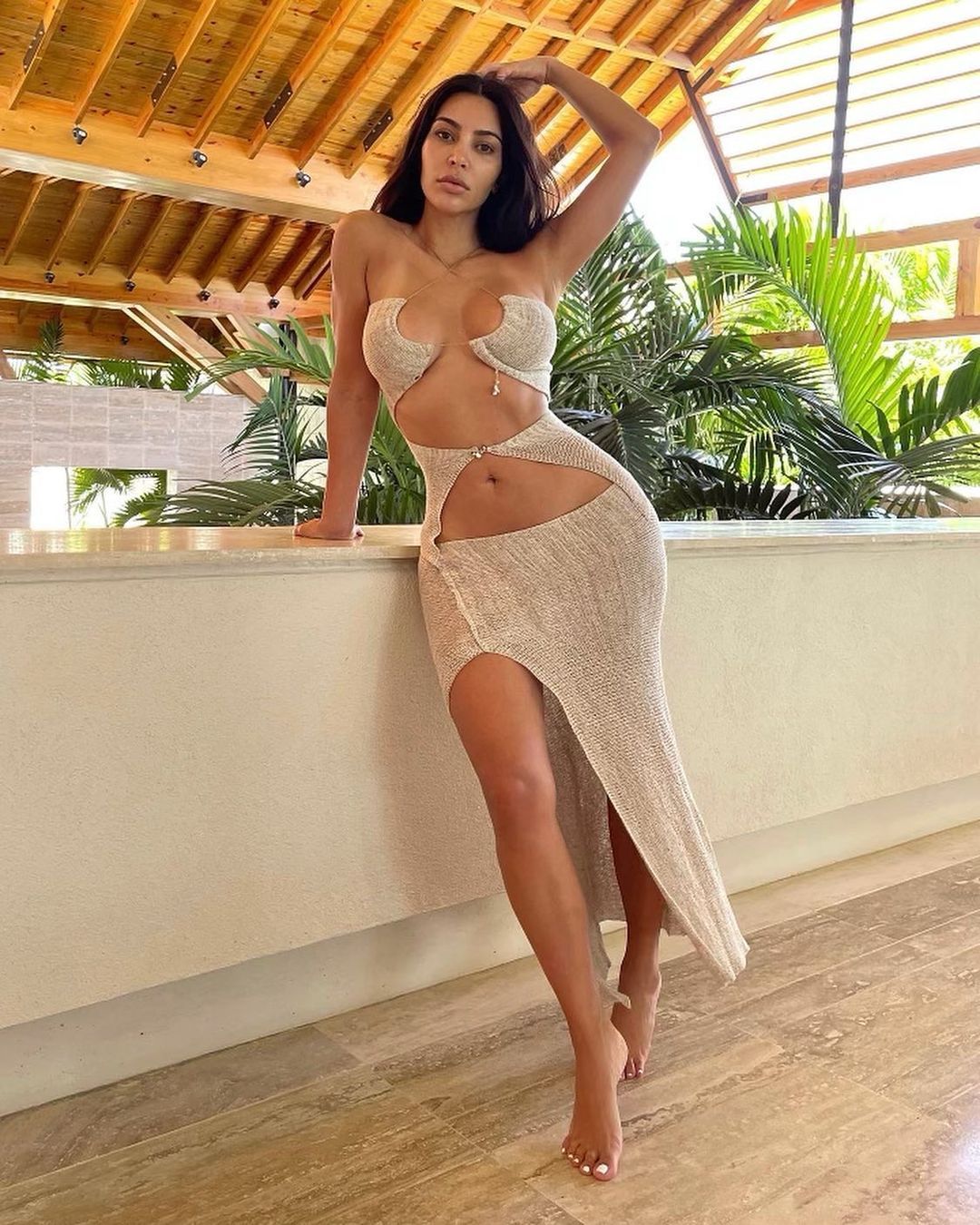 Scroll for a video. Kim filed for divorce in February 2021 after six years of marriage to Yeezy boss Kanye, with whom she shares young children North, Saint, Chicago, and 2019-born Psalm.

"I think it was just a general difference of opinions on a few things that led to this decision," Kardashian told Cohen, also stating she'd found her age to be the turning point as she talks being "lonely" at 40. "I never I thought I was lonely," she began.

'I Was Okay With That'

Kardashian, who stuck by her husband last year as he spent increasing periods of time at his $14 million Wyoming ranch while she was out in California, had tears in her eyes as she continued:

"I thought it was totally fine to just have my kids, that my husband could just move from state to state, and I'm just on this ride with him. I was okay with that, but after turning 40 this year, I was like no, I don't want a husband who lives in a completely different state."

Went Through It Herself 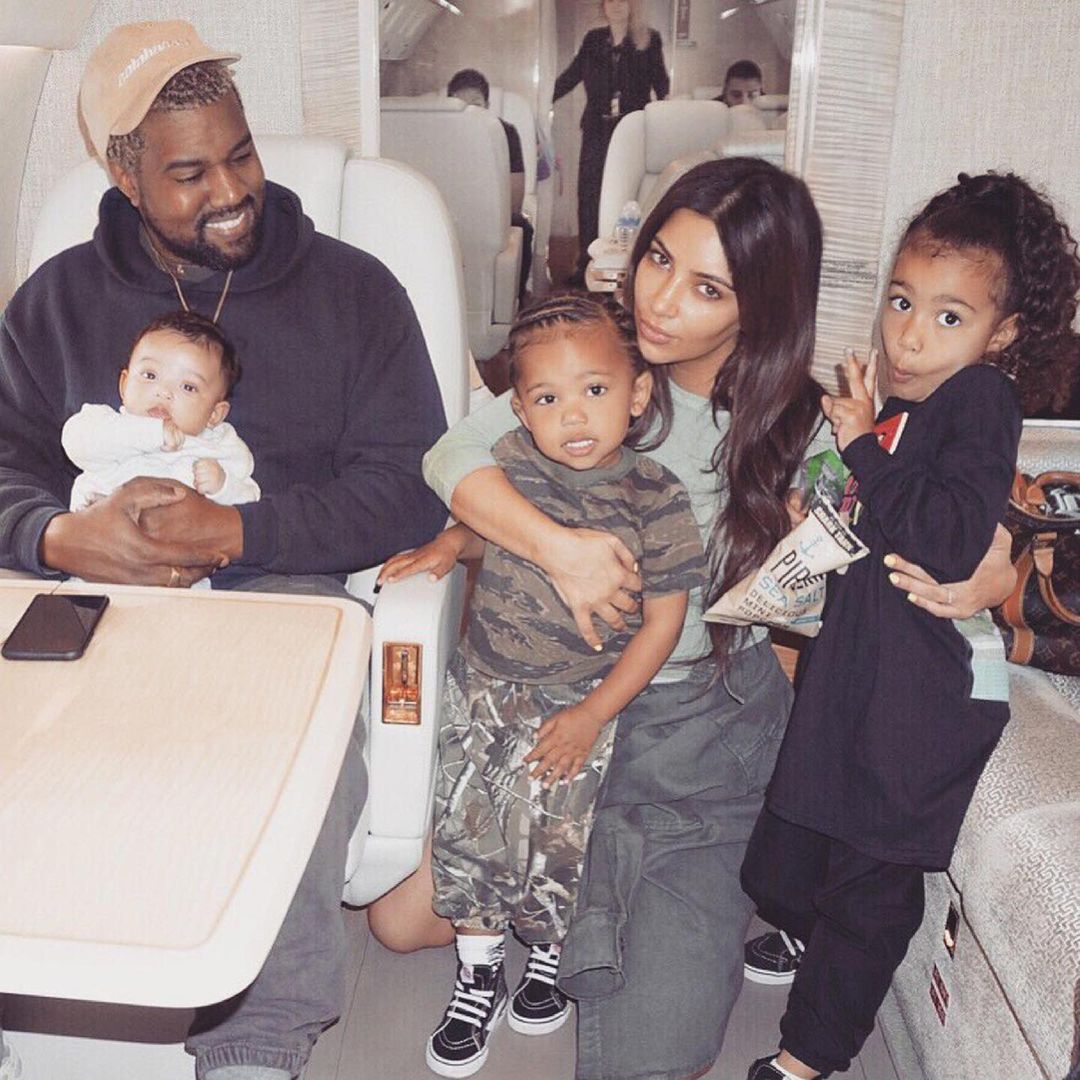 This is Kim's third divorce and one this year seeing her call herself a "failure" on the final episode of her family's 2007-commenced show. Saying that she gave it her "all," the SKIMS boss told Cohen: "You know, we have four kids."

"There's nothing that I think parents would want more than to see, or even kids want more, than to see their parents together. I grew up and I lived that myself."

Kim is fresh from showing a photo of Kanye for Father's Day, doing similar on his recent 44th birthday as she said she'd love him "for life."

"I respect him so much and you know, that was my friend first, first and foremost, for a long time, so I can't see that going away," she said. "I will forever be Kanye's biggest fan. He's the father of my kids, Kanye will always be family."

Kardashian also shut down rumors that she's dating CNN face and lawyer Van Jones. She did not address speculation that Kanye is dating model Irina Shayk, 35.