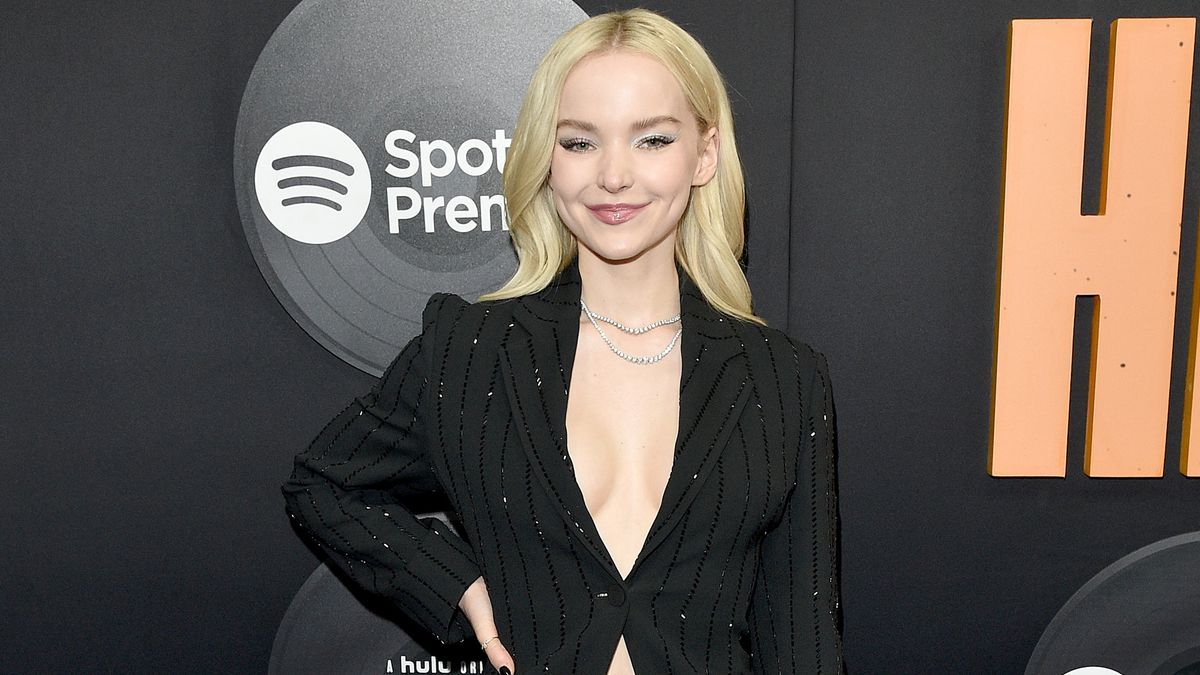 Dove Cameron thrilled her 43.2 million Instagram followers with her latest share -- a series of selfies she captured indoors. The three-photo update showed the 25-year-old Disney actress holding a dress over her body as she struck several poses while taking pics through a mirror.

A day ago, Dove uploaded a special Father's Day post. She posted pictures of her father and added a long emotional message. Her old man already passed away in 2011 when she just started acting. According to a report from The Netline, Dove changed her birth name from Chloe to Dove to honor her dad.

In the first picture, Dove posed in the middle of the frame with her body angled sideways. She was holding a pink dress that was unzipped over her chest. The Descendants actress lowered her chin as she gazed at the mirror. She held her phone with her left hand and angled it in line with her head as she captured the selfie. The second photo showed Dove's legs, which showed her choice of footwear. For the occasion, the model sported a pair of beige heels.

Scroll Down For The Snaps! 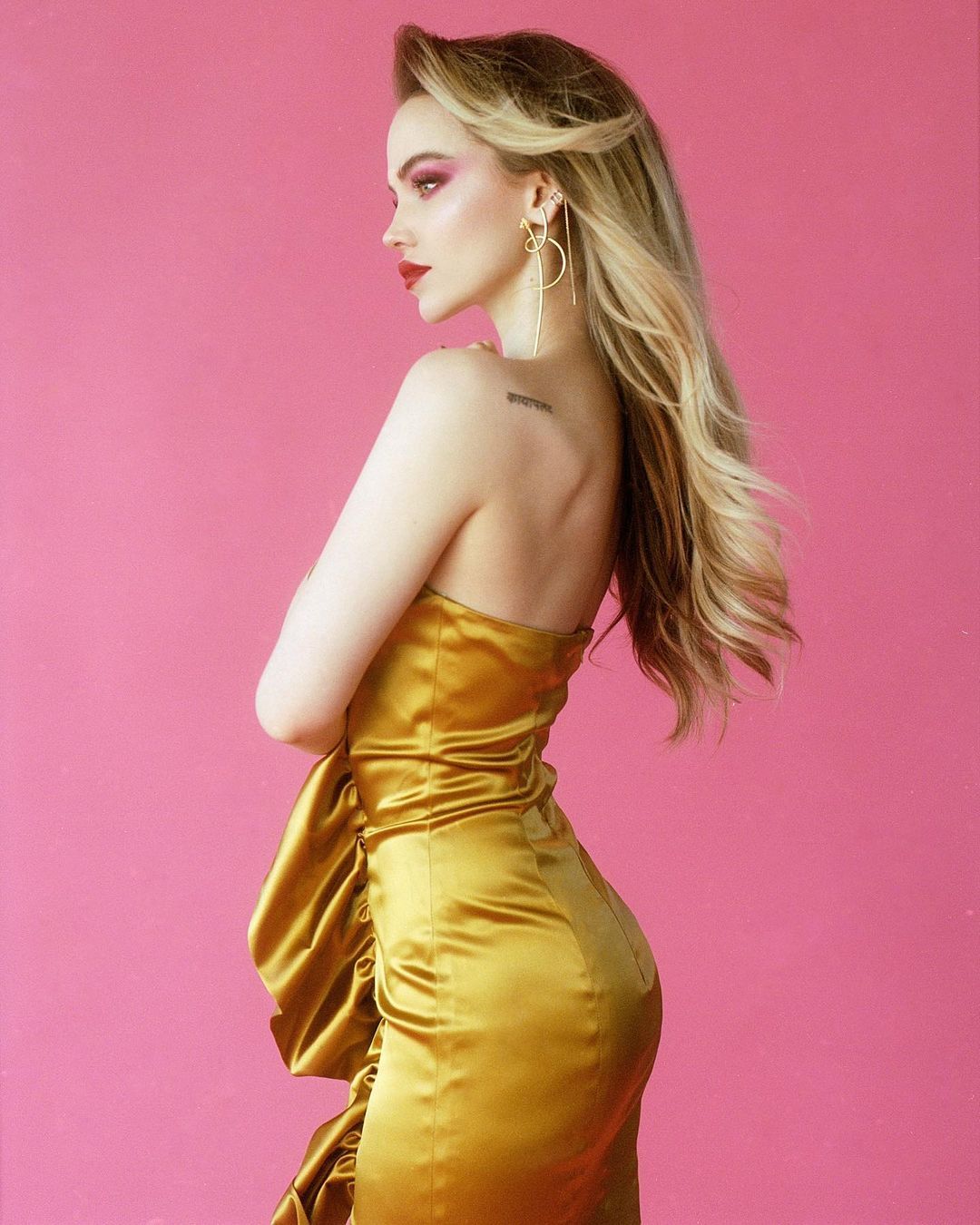 The picture also showcased a glimpse of her snake tattoo on her left foot and another body ink on her right ankle.

As for the last snapshot, Dove was back up, still holding her outfit over her body. This time, she looked at her phone's screen and took the shot. The background showed piles of shoes and a clothing rack. She was inside her closet, possibly getting ready for an event. The pink dress she was holding featured gold straps and a low-cut neckline.

Dove is a successful actress as she has portrayed countless characters on numerous TV shows and movies. According to The Things, the actress and musician started her career in Disney. She started acting for a show called Liv And Maddie, then moved on to portraying an unforgettable character -- Mal -- the daughter of the infamous vengeful fairy, Maleficent in the Descendants. From then on, she moved to the big screen.

Dove has also joined Agents Of S.H.I.E.L.D. and made a band called The Girl And The Dreamcatcher With Ryan McCartan. With all her achievements, she is said to have a net worth of $4 million.

In the caption, Dove simply dropped a set of emoji. As of this writing, the share has racked up over 947,000 likes and more than 2,200 comments. Her online admirers was quick to shower her with compliments and praise. Many of them gushed over her beautiful facial features, while others struggled to find the right words and left a string of emoji instead.

"A true angel," one of her fans wrote.

"The most beautiful of them all," gushed another follower.