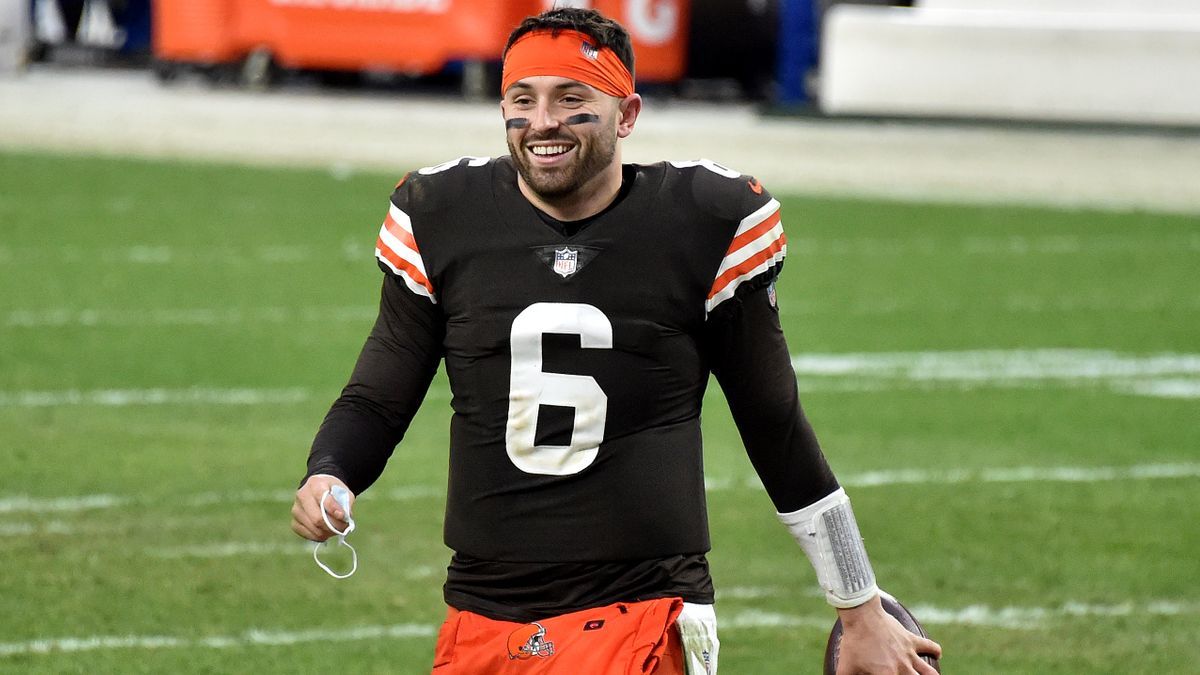 The Cleveland Browns have found their franchise quarterback, and the team is reportedly close to making it official.

Baker Mayfield, the top overall pick in the 2018 NFL Draft, had struggled with inconsistency early in his tenure with the Browns but has since found a groove and led the team deep in the playoffs. Reports indicate that the Browns are now ready to give him a long-term deal that will make him the team's first franchise signal caller in a generation. 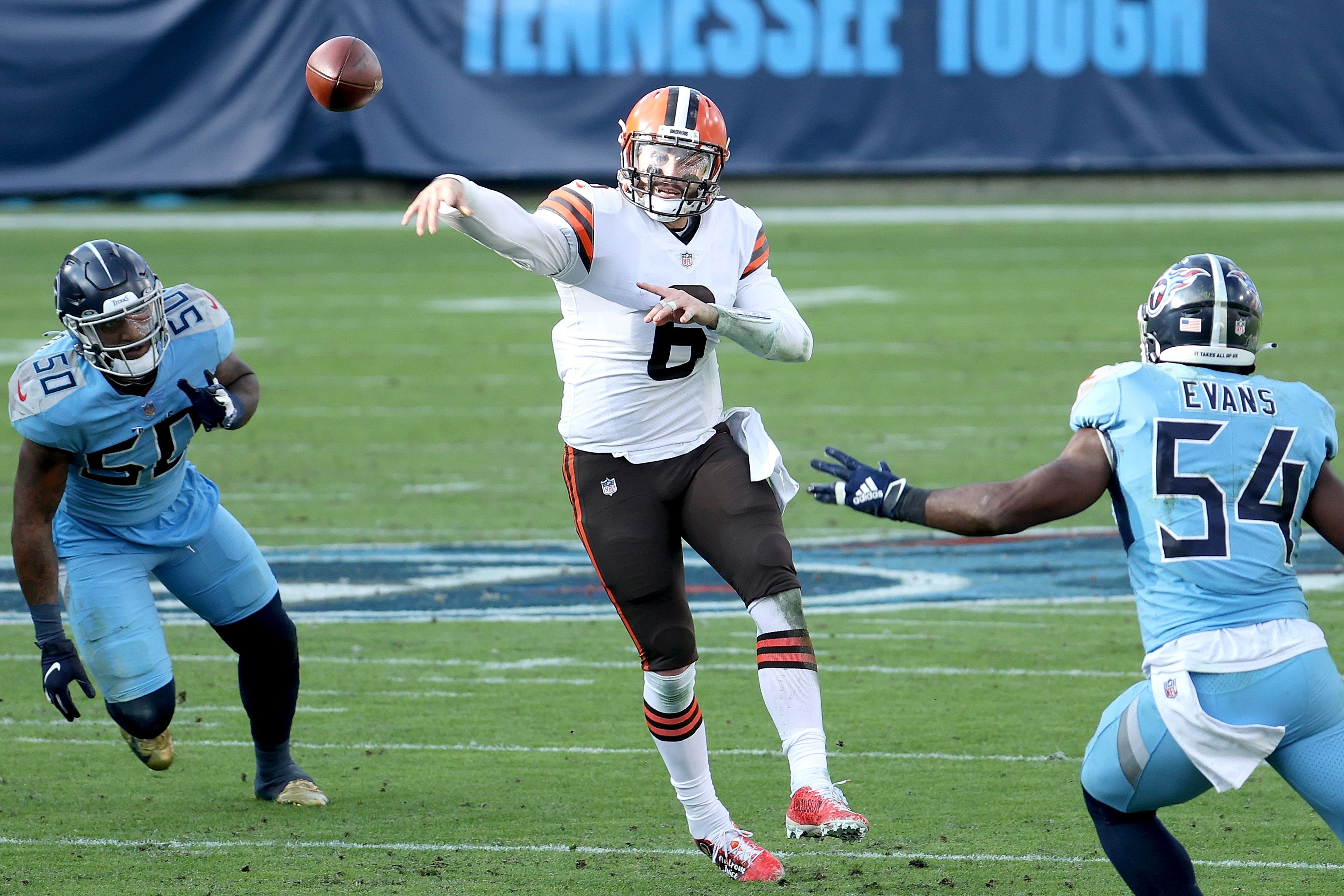 There are reports that the Browns are ready to sign Mayfield to a long-term extension, and that he could put ink to paper even before a pair of other top quarterbacks from the same draft. ESPN's Jeremy Fowler said Sunday on SportsCenter (via Bleacher Report) that Mayfield is expected to sign his deal before Josh Allen of the Buffalo Bills or Lamar Jackson of the Baltimore Ravens. As the report noted, both Jackson and Allen have played as top-tier quarterbacks while Mayfield has been solid, but a level below his fellow Class of 2018 signal callers, which has made the decision easier for the Browns as he wouldn't be as expensive.

Browns Looking To Run It Back 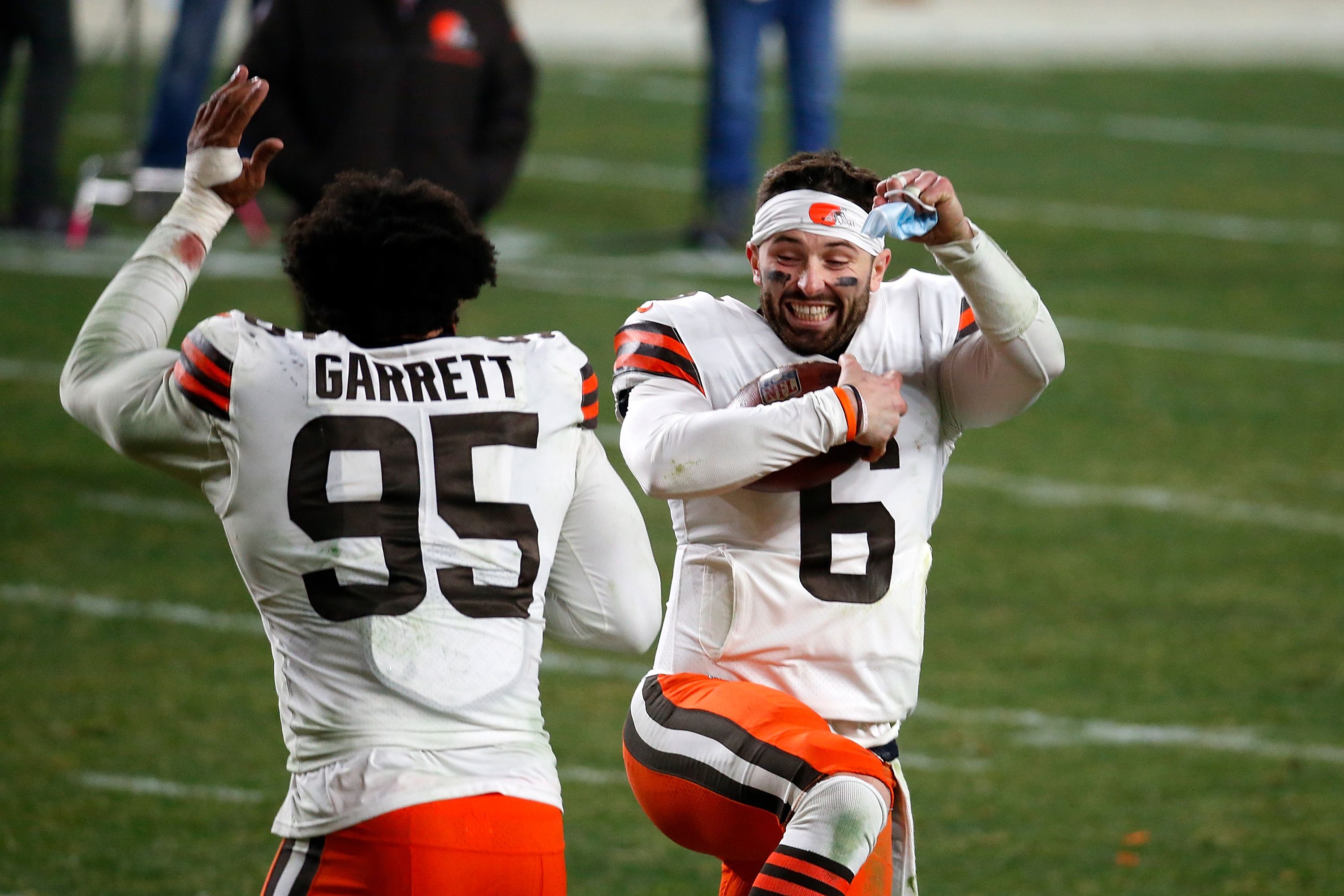 As Fowler added, the Browns want to do everything they can to keep the core of the team that came within striking distance of knocking off the Kansas City Chiefs and advancing to the AFC Championship game.

"They got guard Wyatt Teller, cornerback Denzel Ward, running back Nick Chubb and Mayfield," Fowler said. "In a perfect world, they'd love to try to keep all of those guys, so I suspect they will chip away at a potential deal with Mayfield in the coming months. And I'm told Mayfield feels he's in a much better place with Cleveland than he was, say, 18 months ago."

Browns On The Rise 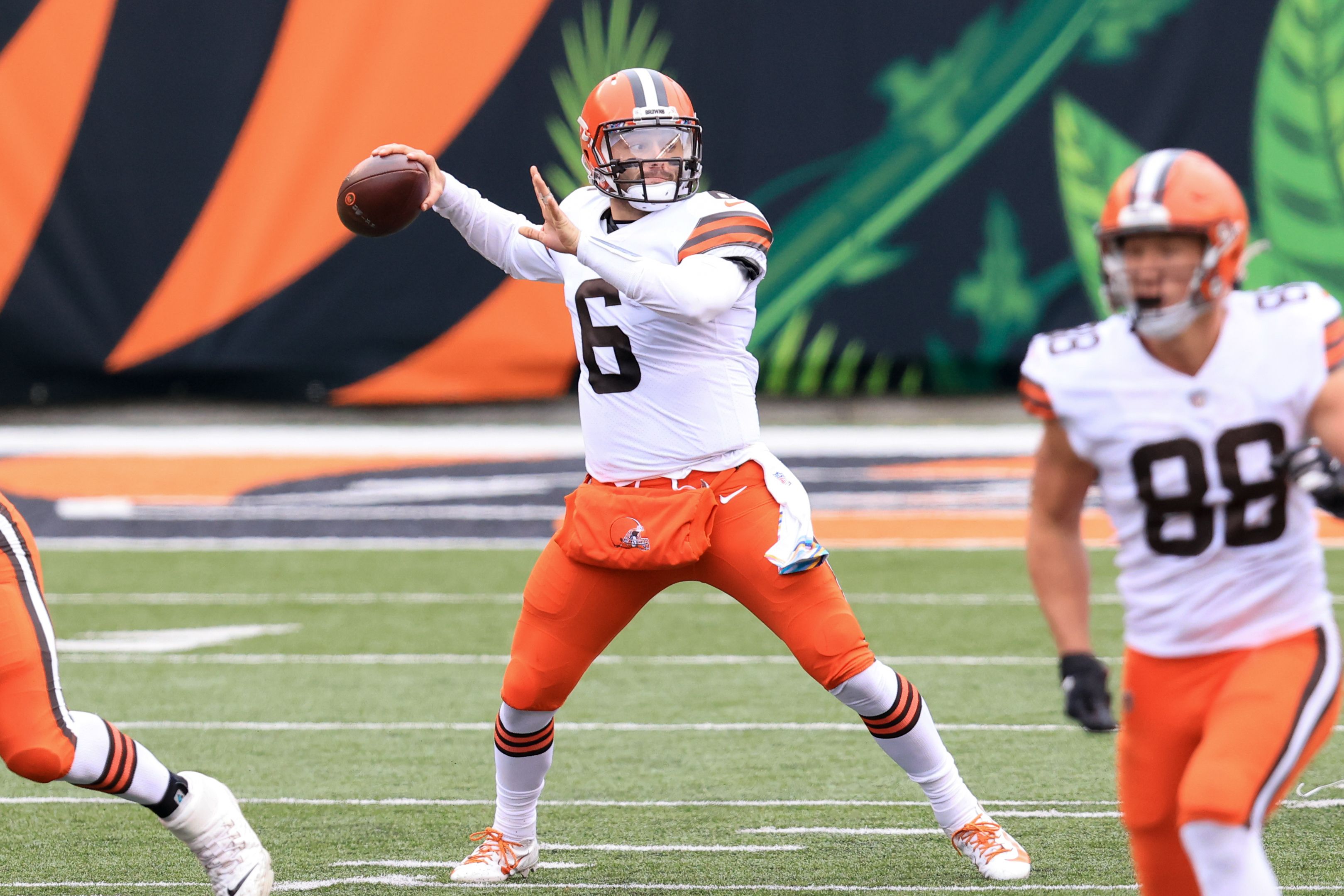 After spending two decades in the basement of the AFC, the Browns are now looking at a future that is considerably brighter. Though the Ravens look to be a formidable rival with Jackson at quarterback, the Steelers appear to be nearing the end of the Ben Roethlisberger era and it could give the Browns an opening to become a division powerhouse behind Mayfield. CBS Sports predicted that the Browns would finish 11-6, putting them solidly in the playoff picture for the conference. 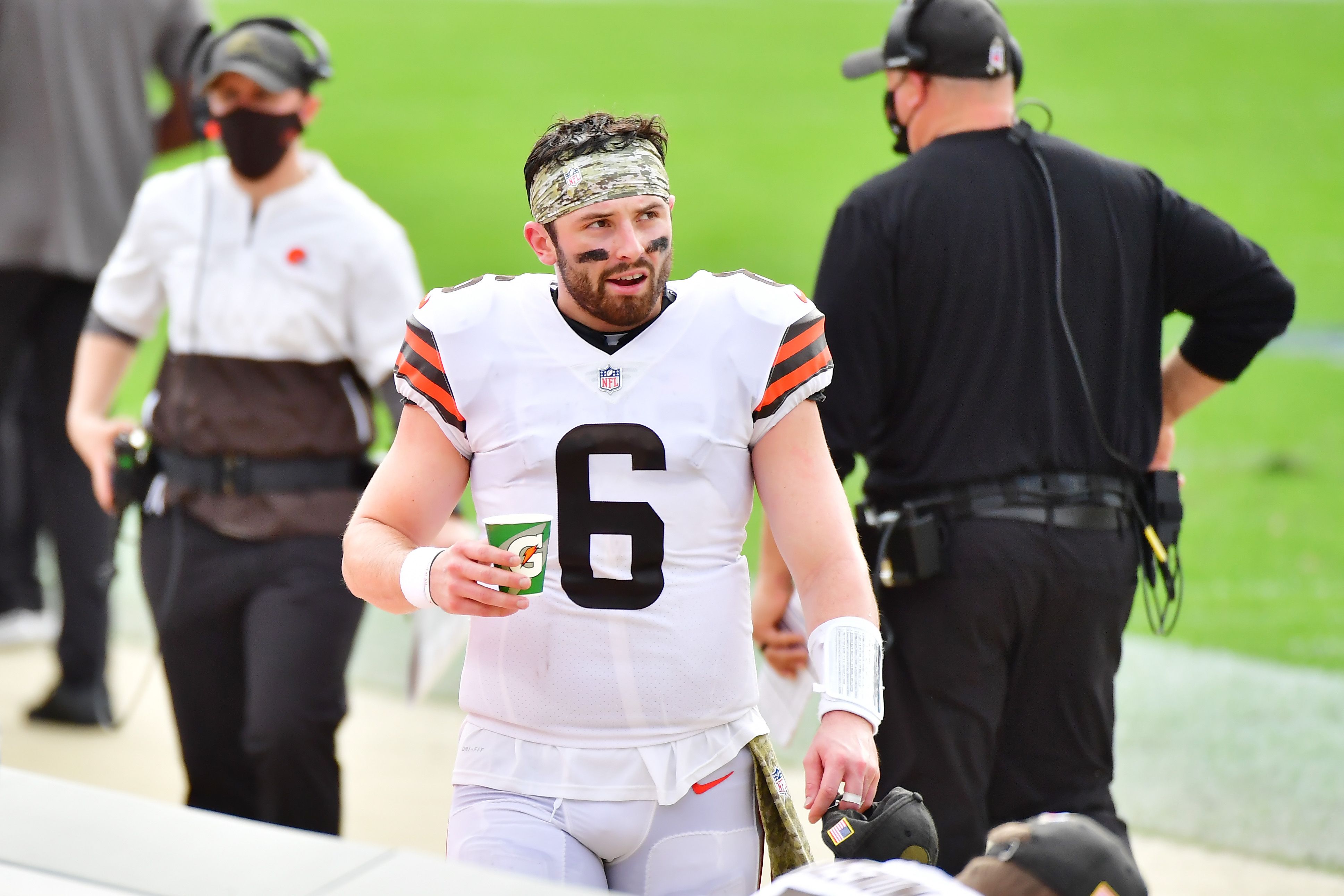 While the Browns may be focused on getting Mayfield locked down for the long term, the 26-year-old quarterback did not seem too worried about exactly when he would be putting pen to paper.

"I think the chips will fall where they are supposed to," he said, via the team. "I am concerned about winning, and that is what everybody in this building needs to be concerned about. It is not saying that everybody is not, but the concern right now is winning and building a strong foundation for this season.