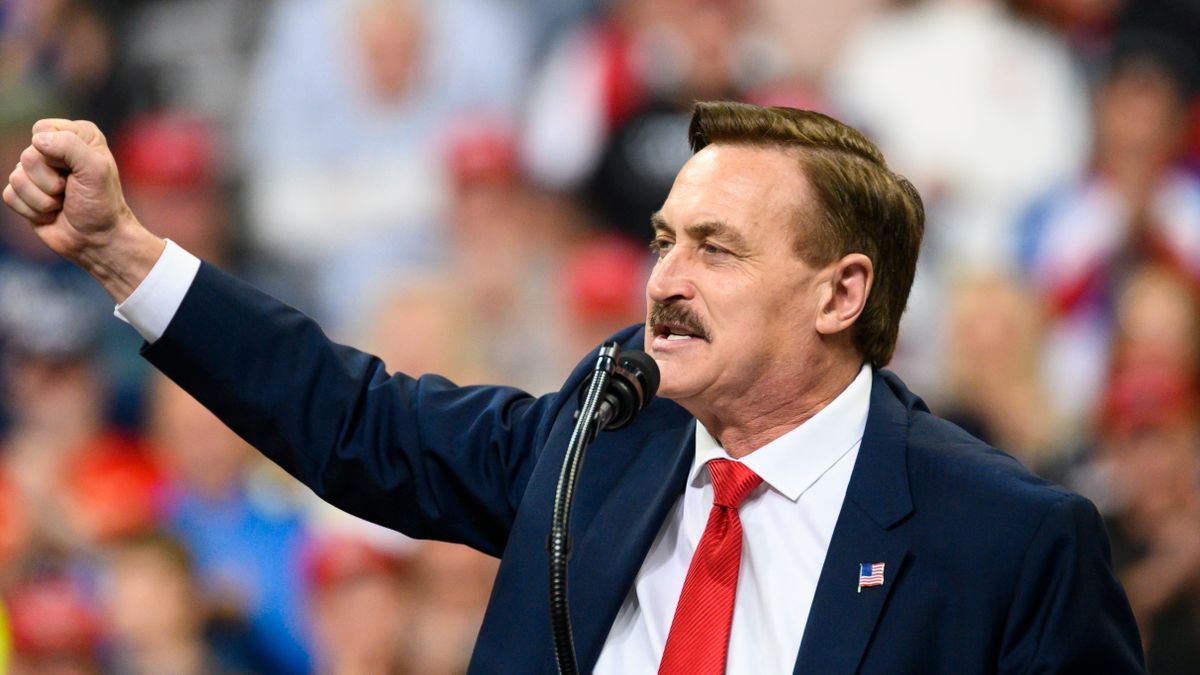 Mike Lindell, the CEO of pillow manufacturing company My Pillow, delivered a bizarre speech at this week's Health and Freedom Conference in Tampa, Florida.

Speaking before a crowd of staunch conservatives, Lindell claimed that he connected with former President Donald Trump through "divine appointments."

Lindell rose last year to national prominence thanks to his tireless advocacy for Trump and the conservative cause.

He maintains that the 2020 presidential election was rigged for Democrat Joe Biden and claims to have evidence of widespread voting fraud.

Lindell credited divine intervention for his first encounter with Trump, who he described as "the greatest president in history."

The My Pillow CEO repeatedly claimed in his speech that "divine things started happening to me" in 2016, when Trump first ran for president, as reported by Newseeek.

"I was picked out of 12 people to pray with Ben Carson in a room at the National Prayer Breakfast," he noted, referring to 2016 Republican presidential candidate and Trump's former Secretary of Housing and Urban Development. 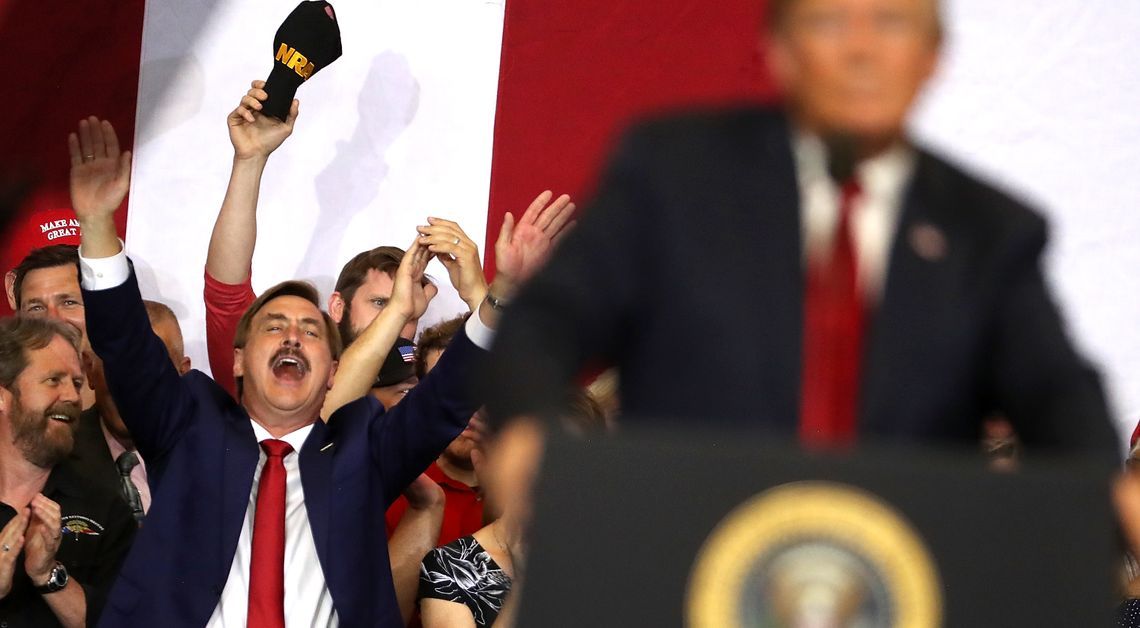 Lindell said that he met in 2016 "this one prophet guy, he said, 'A couple of you in this room are going to become great friends and change -- and help change the course of history.'"

"Anyway, these divine appointments kept happening all the way up to where I met Donald Trump in the summer of 2016," he continued, prompting cheers from the enthusiastic crowd.

Lindell added that he had another "divine appointment" on August 15, 2016 when he met Trump one-on-one, claiming that he left the meeting knowing Trump would be the greatest president of all time.

During the event, Lindell also discussed the alleged rigging of the 2020 presidential election and claimed that he has concrete evidence of irregularities and fraud.

The My Pillow CEO said that he plans to hold a "cyber symposium" next month and promised to share evidence of fraud with the American public.

The Supreme Court, he added, will overturn the election and Trump will be back in office "by this fall."

There is no evidence that the 2020 election was rigged for Biden and Trump cannot be reinstated as president.

As The Inquisitr reported, Trump allegedly believes Lindell and actually thinks he will be reinstated as president at some point in the near future.

Adherents of the far-right conspiracy theory QAnon apparently believe the same and think it's only a matter of time before Biden and other Democrats are purged from the government.

According to Vox, some QAnon followers -- such as Trump's former national security adviser Michael Flynn -- think a military coup like the one in Myanmar could happen in the U.S.