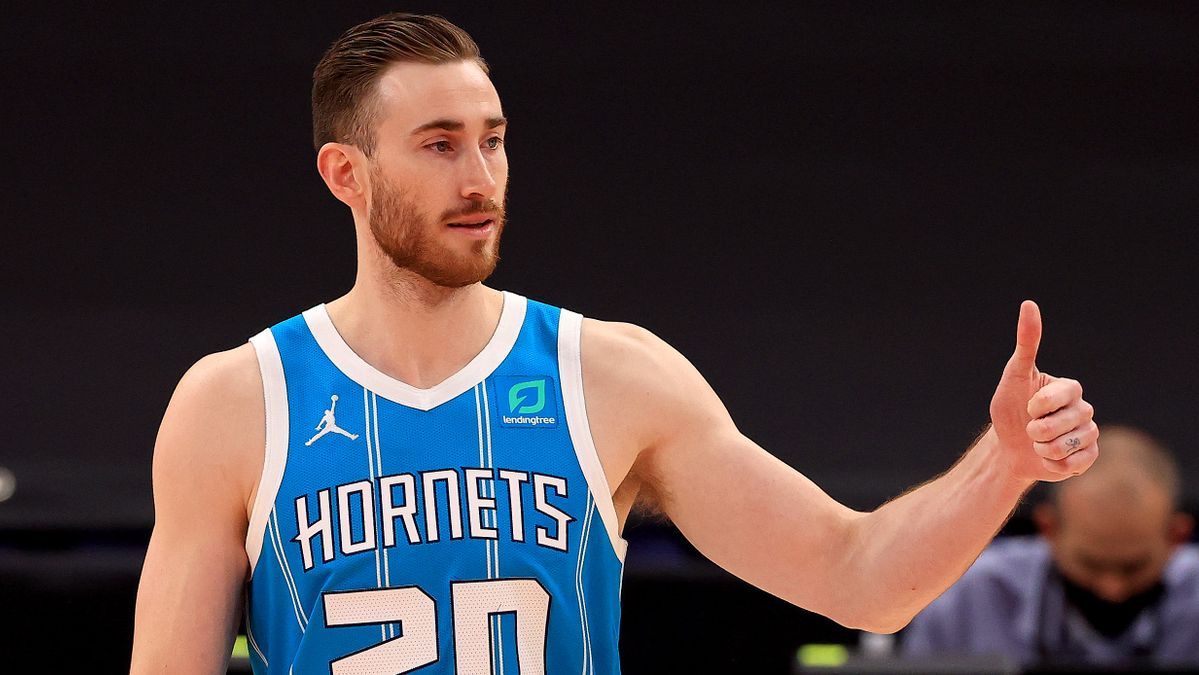 The Golden State Warriors are one of this year's lottery teams that are seriously aiming to win the NBA championship title in the 2021-22 NBA season. The Warriors may have suffered huge disappointment this season but once all their core players are healthy, they are expected to immediately regain their status as a legitimate threat in the loaded Western Conference.

However, to have a better chance of reclaiming their throne and reviving their dynasty next year, the Warriors may still need to improve their roster around Stephen Curry, Klay Thompson, and Draymond Green.

Warriors Form Another Superteam This Summer 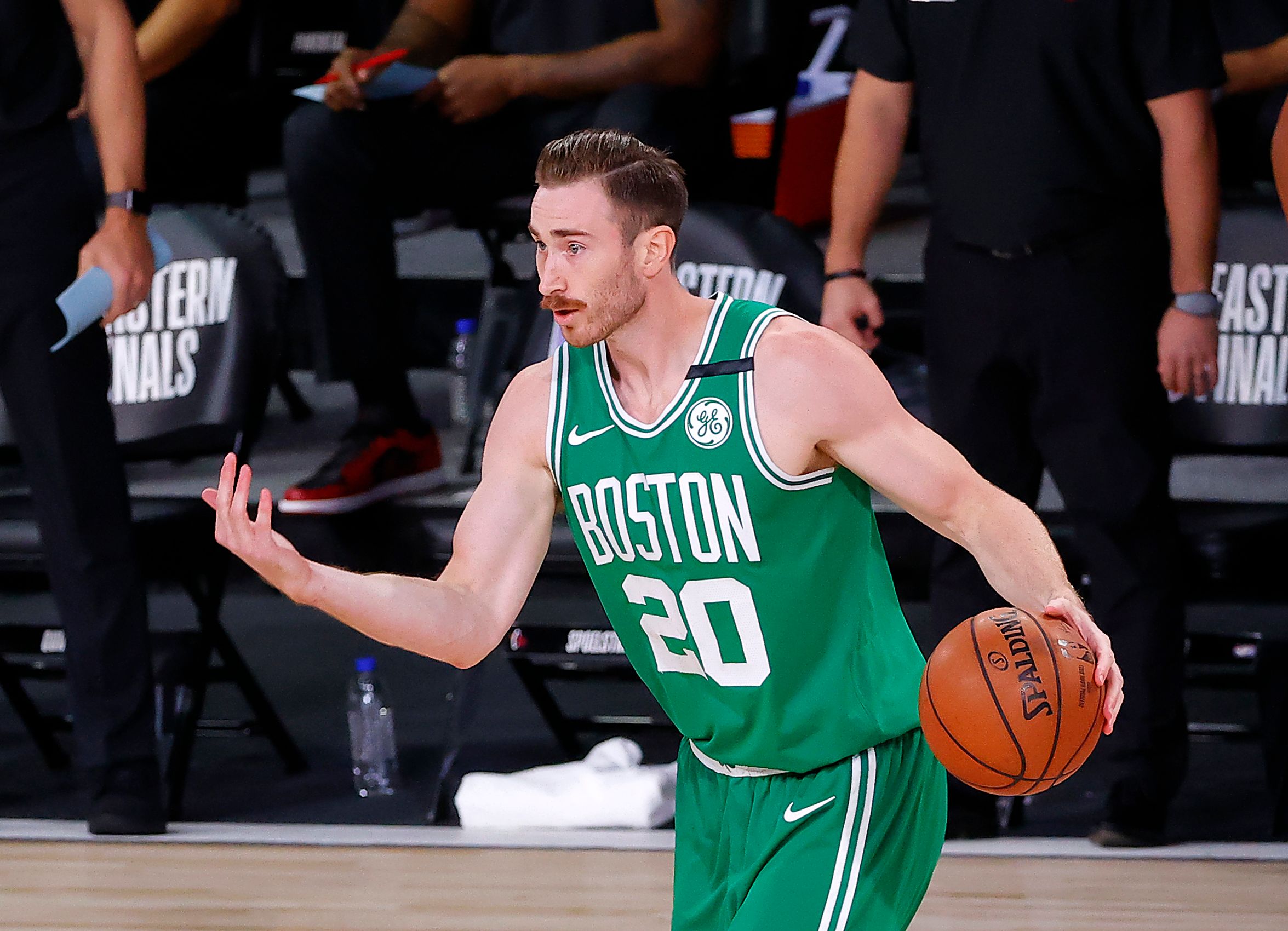 Though they are currently buried deep in the luxury tax hell, the Warriors have a plethora of trade assets that they could use to engage in a blockbuster deal in the 2021 offseason. One of the most realistic trade targets for the Warriors this summer is veteran small forward Gordon Hayward of the Charlotte Hornets.

In a recent article, Greg Swartz of Bleacher Report created a list of trade ideas to create the league's next superteam. These include the hypothetical blockbuster deal that would send Hayward to the Warriors.

Proposed Trade Scenario To Get Gordon Hayward Out Of Charlotte 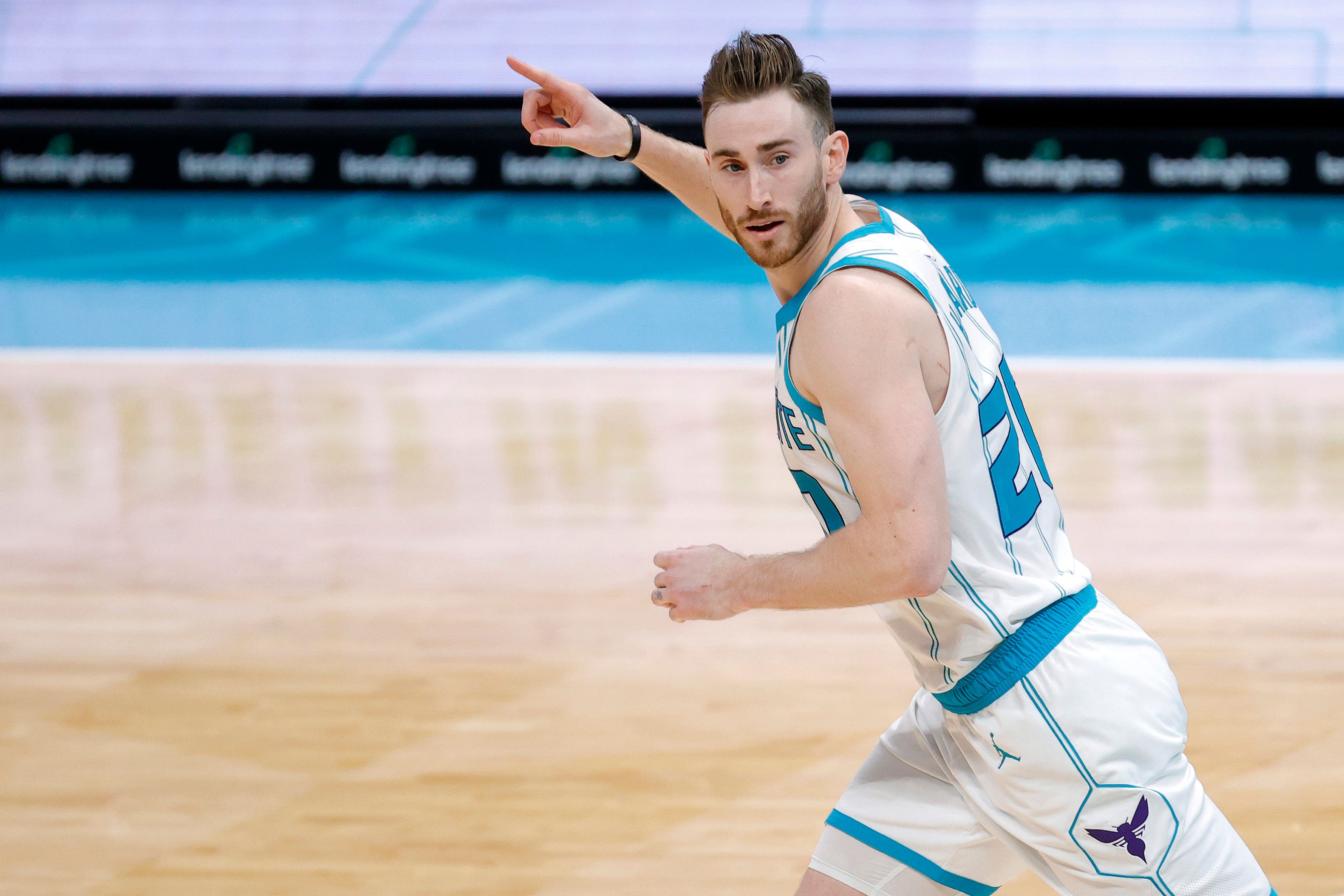 In the proposed trade scenario, Swartz suggested that the Warriors could offer a package that includes James Wiseman and Andrew Wiggins to the Hornets in exchange for Hayward. The Hornets may not be actively shopping Hayward, but it's hard to see them passing on such a deal. The hypothetical trade is actually a no-brainer for the Hornets.

By sending Hayward and his massive salary to Golden State, the Hornets would be acquiring a former 2020 lottery pick that they could develop alongside LaMelo Ball in Wiseman while adding a younger wingman in Wiggins.

Is Gordon Hayward Worth Giving Up James Wiseman?

Trading a young and promising big man like Wiseman would undoubtedly be a difficult decision for the Warriors, especially knowing that the return would be a 31-year-old wingman with health concerns. However, if Hayward could return to his 100 percent health and manage to bring back the Utah Jazz version of himself, he would be an incredible addition to the Warriors.

Swartz believes that adding a healthy Hayward to the core of Curry, Thompson, and Green would strengthen the Warriors' chances of keeping their dynasty alive.

"A lineup of Stephen Curry, Thompson, Hayward, Draymond Green and Kevon Looney would once again be good enough to chase a championship and keep the Golden State dynasty alive," Swartz wrote.

The potential arrival of Hayward would fulfill the Warriors' dream of adding a fourth star to their roster. Hayward may have gone through plenty of ups and downs in the past four years but compared to Wiggins, he's more capable of filling the huge hole that Kevin Durant left in the Warriors' wings.

He would give the Warriors another very reliable scoring option, as well as a great rebounder, on-court facilitator, and floor-spacer. This season, he averaged 19.6 points, 5.9 rebounds, 4.1 assists, and 1.2 steals while shooting 47.3 percent from the field and 41.5 percent from beyond the arc, per ESPN.