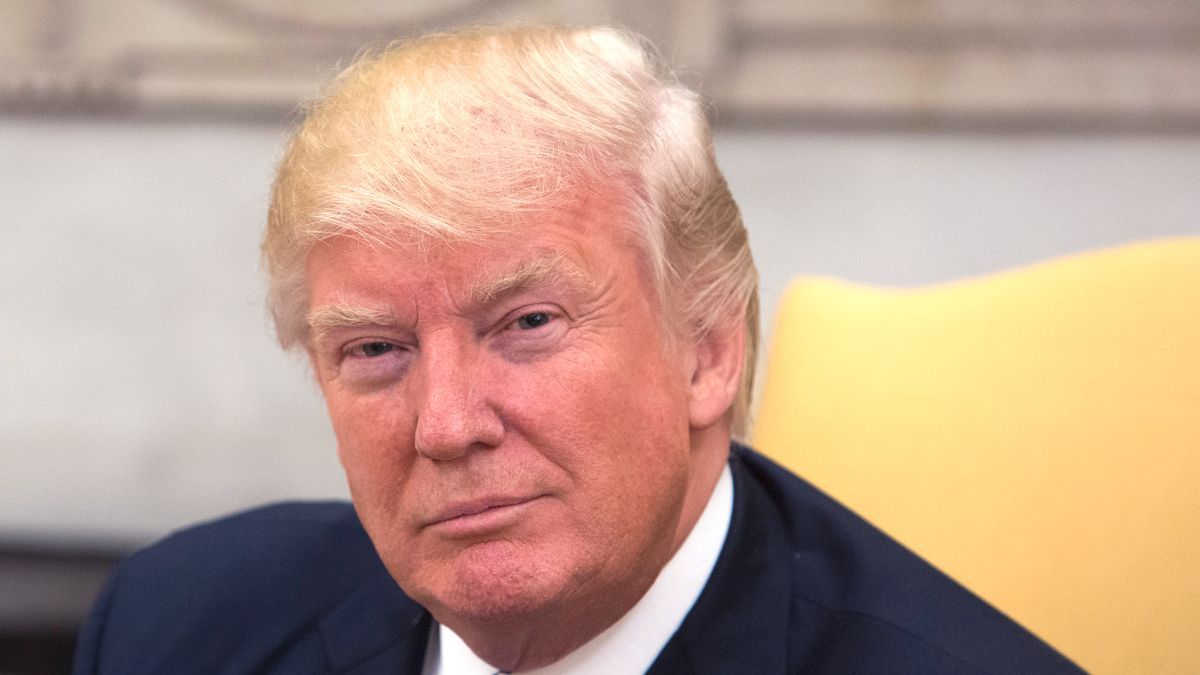 According to reports, former President Donald Trump expects to be reinstated to the White House by the end of the summer.

The former commander-in-chief allegedly thinks ongoing election challenges in Arizona and several other states will put him back in the highest office in the land.

However, there is no mechanism through which Trump would be reinstated as president, so this scenario is not even theoretically possible.

According to a new The Hill-HarrisX poll, many Republican voters also believe Trump will be reinstated by the end of the year.

In the poll -- which was conducted online among 942 registered voters and has a margin of error of 3.19 percent -- 30 percent of Republican respondents said they think Trump will "likely" be reinstated as president this year.

Though strong majorities of both Democrats and independent voters described this possibility as "unlikely," some apparently think it is not as far-fetched as it seems.

Thirteen percent of Democrats said the former commander-in-chief will "likely" be reinstated this year and 26 percent of independent voters agreed.

Other recent polling suggests the same.

In a Morning Consult/Politico survey released earlier this month, 29 percent of GOP voters said it is at least somewhat likely that Trump will be reinstated as president this year, including 17 percent who described the possibility as "very likely."

Twelve percent of Democrats in the poll said it is "very" or "somewhat" likely Trump will be reinstated as president in 2021, so did 17 percent of independent voters.

Overall, however, 71 percent of all voters think this possibility is "not very likely" or "not likely at all."

New York Times journalist Maggie Haberman, who first reported that Trump expects to be reinstated, explained in a an interview this month that My Pillow CEO Mike Lindell and "Kraken" lawyer Sidney Powell have the former president's ear.

The duo convinced Trump that he could be reinstated, according to Haberman, though other advisers have tried to steer him away from the idea.

"It is part of why he is so focused on these quote-unquote audits in Arizona -- and why he's been trying to get them in other states -- because he thinks they're going to overturn the election," she said at the time. 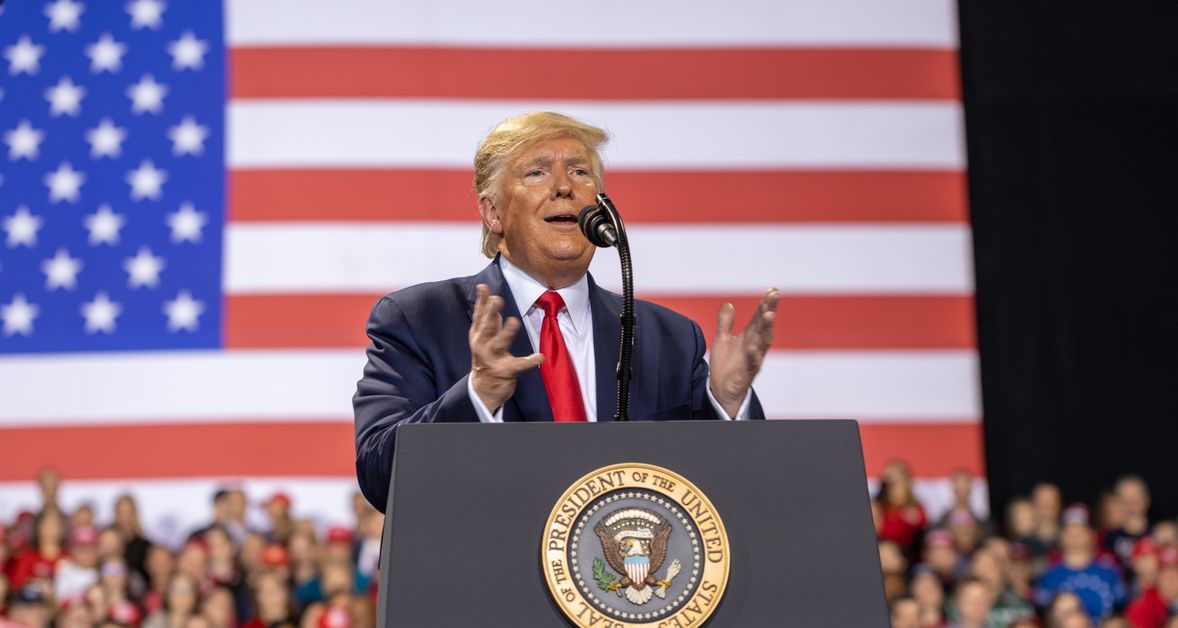 In an interview with Fox News this week, Trump admitted to losing the 2020 presidential election to Democrat Joe Biden, but nonetheless repeated his baseless voting fraud allegations, per The Guardian.

Speaking with host Sean Hannity, Trump also discussed the possibility of running for president in 2024.

The former commander-in-chief seemed open to the possibility, saying that Americans are "liking me more than ever before" because they don't support the Biden administration's policies.

Trump is facing several potential investigations, which could complicate his comeback.