Barack Obama Reveals What Keeps Him Up At Night 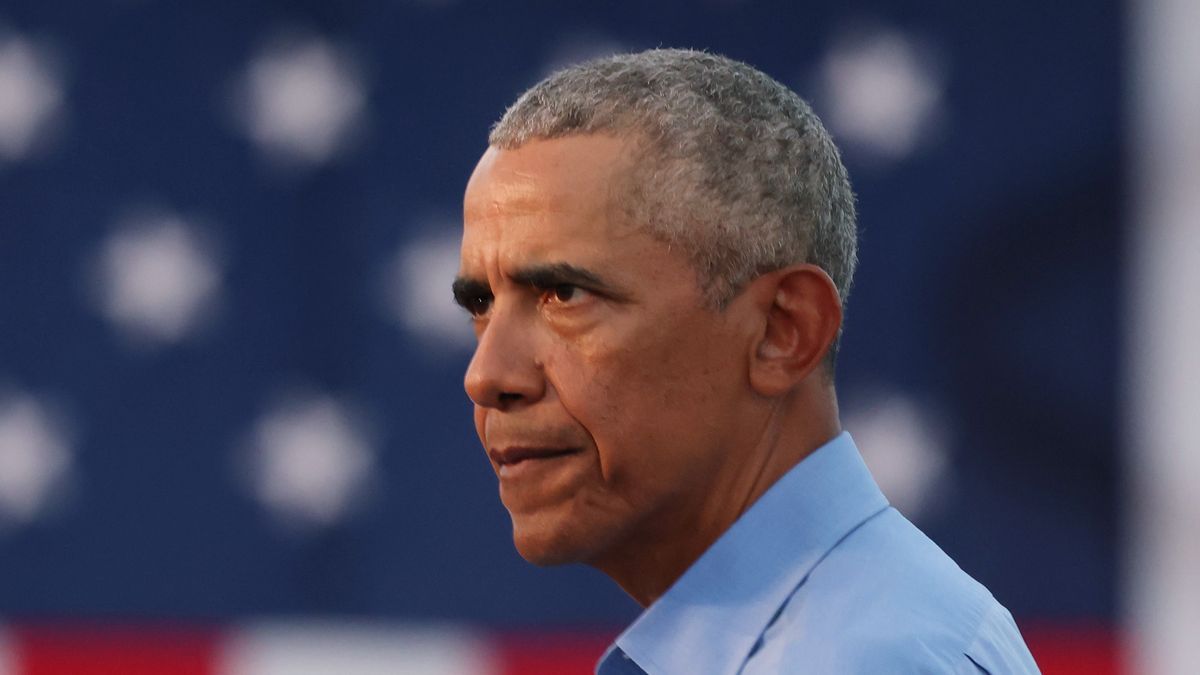 Former President Barack Obama spoke for a new special episode of ABC’s documentary series Soul of a Nation titled, Juneteenth: Together We Triumph that was broadcast Friday evening.

The special is meant to mark Juneteenth, which President Joe Biden signed into law as a federal holiday earlier this week, apparently irking some on the right.

Good Morning America co-host Michael Strahan interviewed Obama and, at one point, asked the former president what keeps him up at night.

Scroll down to find out what Obama said.

What Keeps Obama Up At Night

"What keeps you up at night, and what gives you the most joy?" Strahan asked Obama, as reported by The Hill.

"How does our democracy get refreshed and updated so that it continues to work effectively as we become a more diverse society? How can we ensure that if you work hard in this country, you can make it?"

The former president seemed to be referring to partisan bickering over efforts to expand voting rights in states across the nation.

What Gives Obama Most Joy

Obama responded to the second part of the question as well, saying that his daughters' willingness to participate in last summer's Black Lives Matter protests gives him the most joy.

"I was proud of the fact that they participated in some of these protests, not in a high profile way, because they didn't want to use their quasi-celebrity as a way of leading the parade, but as workers behind the scenes," the former president said.

"That's part of why I'm optimistic, because I'm seeing this next generation coming up," he added.

Obama previously praised his daughters -- Malia and Sasha -- for participating in the protest movement that erupted in the wake of George Floyd's murder.

In his memoir, A Promised Land, the former president noted that he never had to give his daughters advice on what to do.

"I didn't have to give them a lot of advice because they had a very clear sense of what was right and what was wrong and their own agency and the power of their voice and the need to participate," Obama wrote. 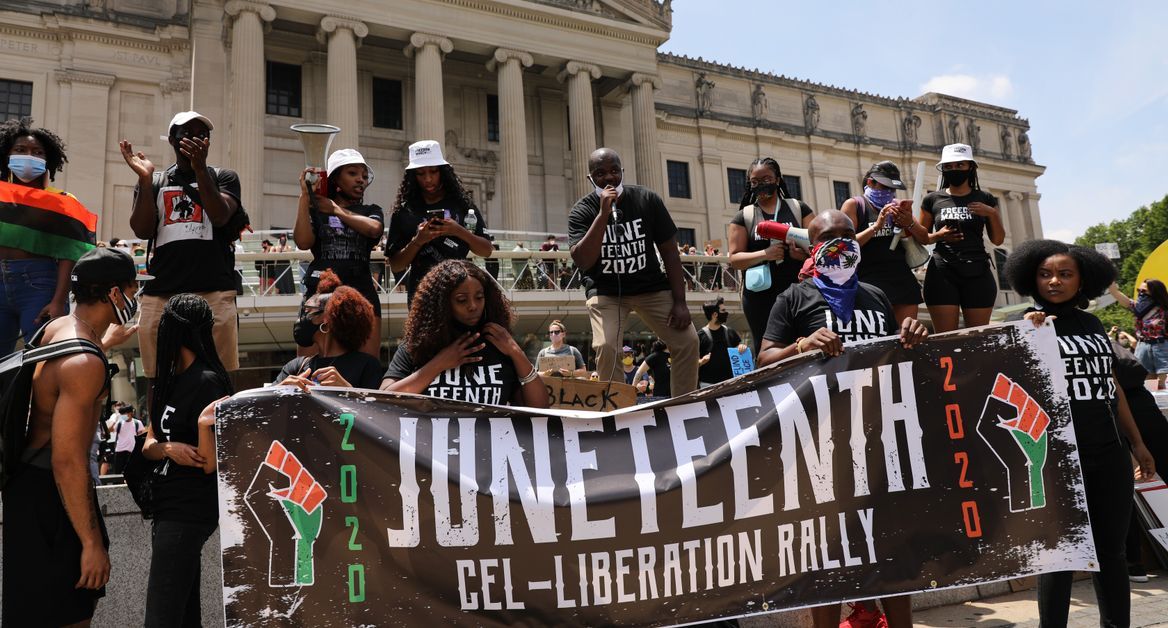 Both Republicans and Democrats in the United States Congress overwhelmingly supported the effort to make Juneteenth a federal holiday, an idea endorsed by former President Donald Trump.

As The New York Times reported, only 14 House Republicans voted against the proposal. They offered different explanations for their vote, with some saying they objected to the phrase "Independence Day" and others claiming that federal workers don't need another day off.

Notably, Rep. Tom Tiffany of Wisconsin refused to support what he described as House Democrats' effort to "fuel separatism."