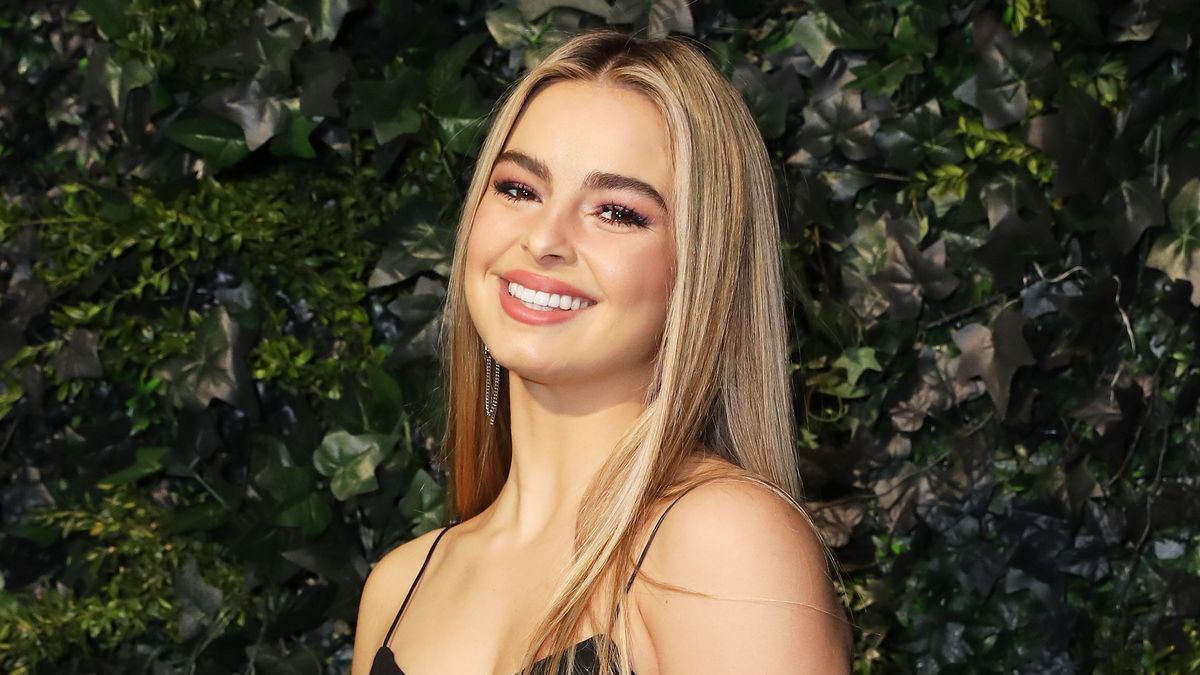 TikTok superstar Addison Rae Easterling was back to being a country girl in a new Instagram post shared ahead of the weekend. The 20-year-old couldn't contain her excitement as she posed on a giant boulder out in a field, showing off her notoriously infectious smile and recently adopted cowgirl look.

The upload racked up more than 1.3 million likes in the first two hours alone, including a double-tap from bestie Kourtney Kardashian. Other celebrities, such as Danielle Cohn and Markell Washington, showed their appreciation in the comments section. Check it out below.

Addison was all smiles in a four-part series that portrayed her perched atop a massive rock beneath a pink-and-blue sky at twilight. She crouched down to show off her now-famous cowboy boots and displayed her stylish footwear while sitting on the boulder with her legs wide apart.

She wore distressed Daisy Dukes with a subtle frayed trim, adding chic with a white crop top. The look also included spaghetti straps and scalloped trimmings, as well as bracelets on both wrists and a beaded choker. Scroll through the embed below to see all of her fun poses!

More In Her Stories 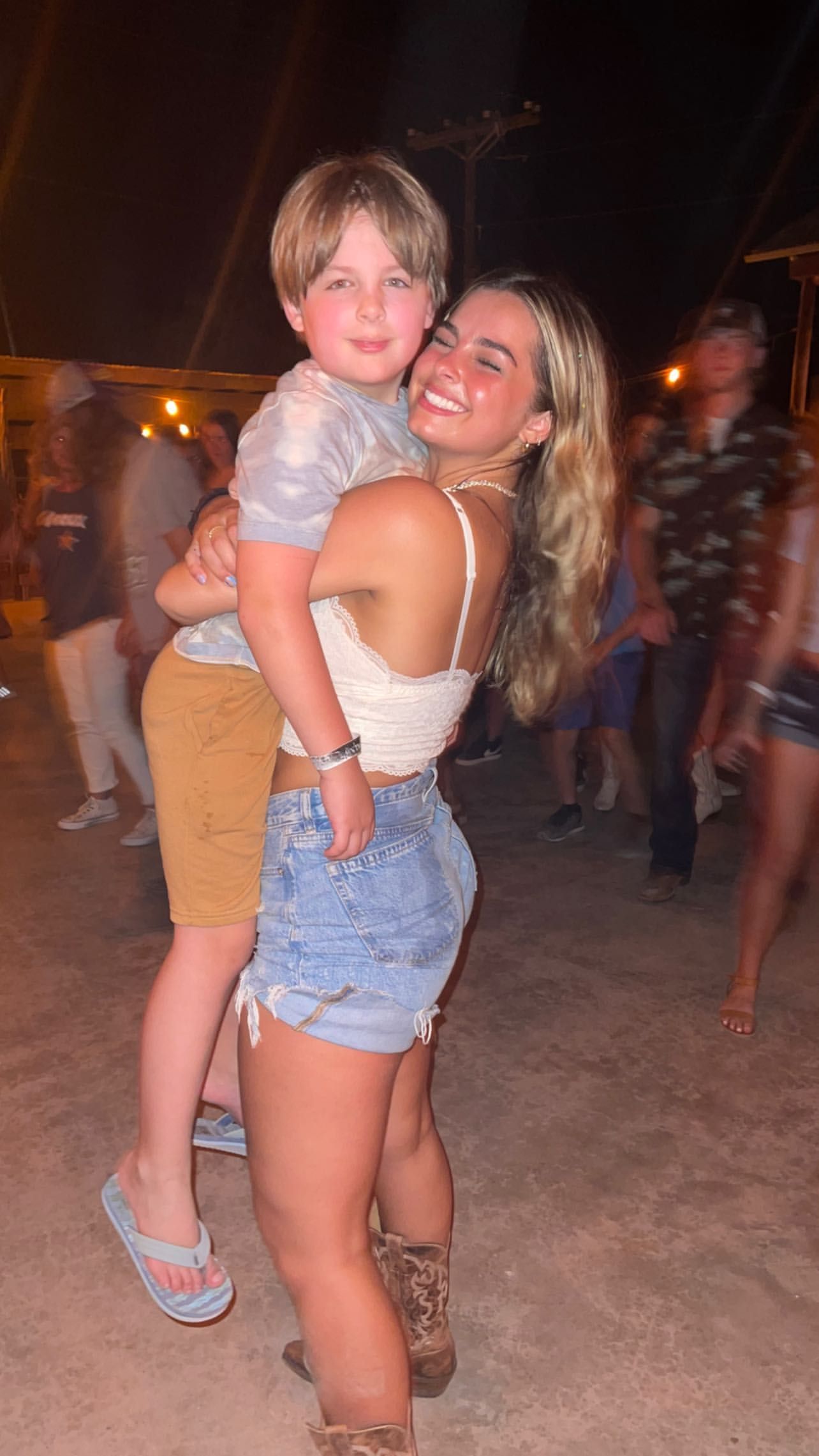 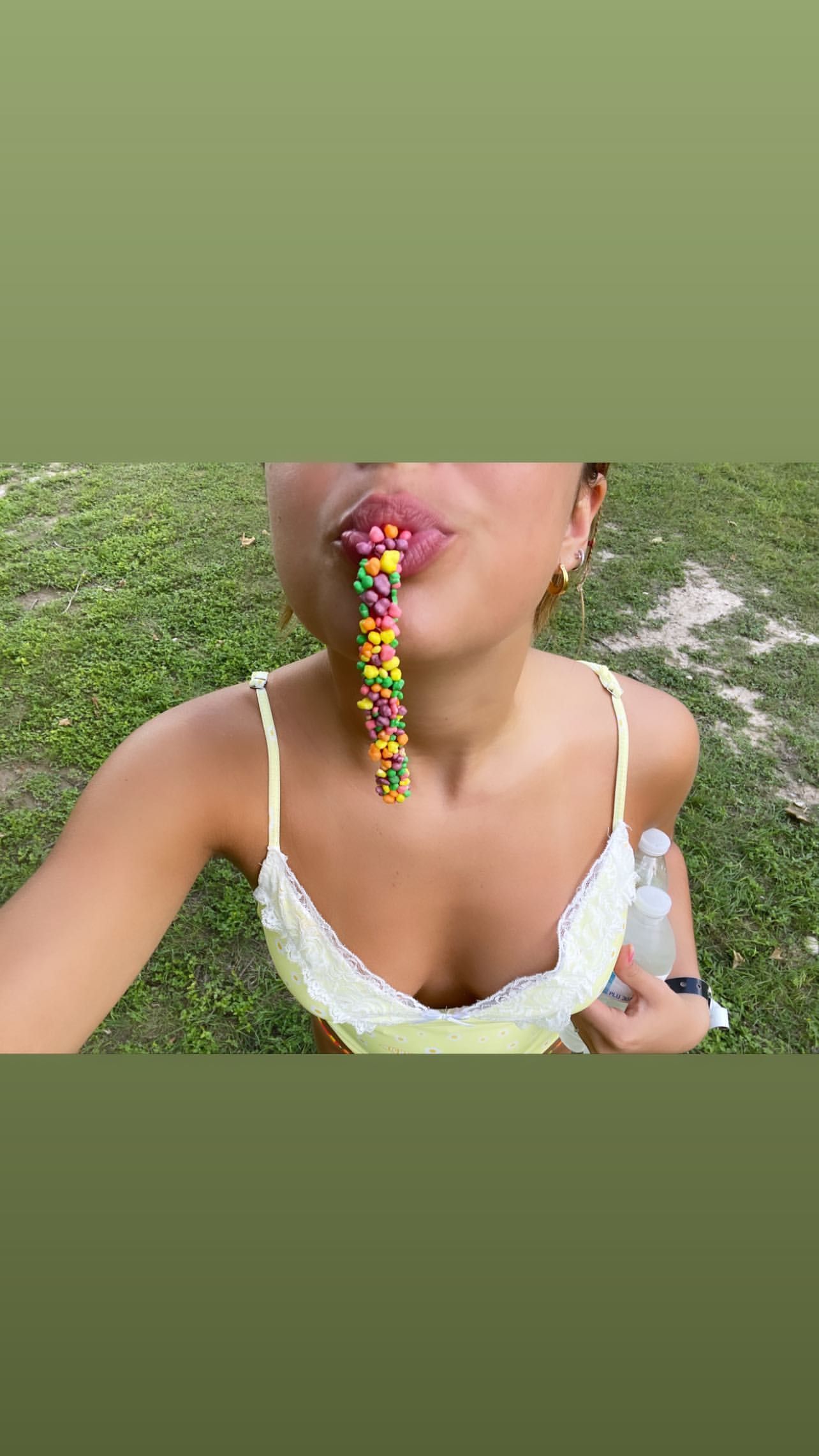 While Addison appears to be enjoying a well-deserved respite, the star has been notably busy as of late. Her cosmetic brand, Item Beauty, has really taken off and now boasts a new product launch as of June 8.

Meanwhile, her first movie is due to come out on August 27 and the hype is huge about Netflix's gender-swapped remake He's All That.

Speaking with Variety last month, Addison revealed she has worked very hard to prepare for her upcoming film debut.

“I was taking [acting] classes probably seven days a week before the film started and [spending] like hours and hours a day doing script analysis.” 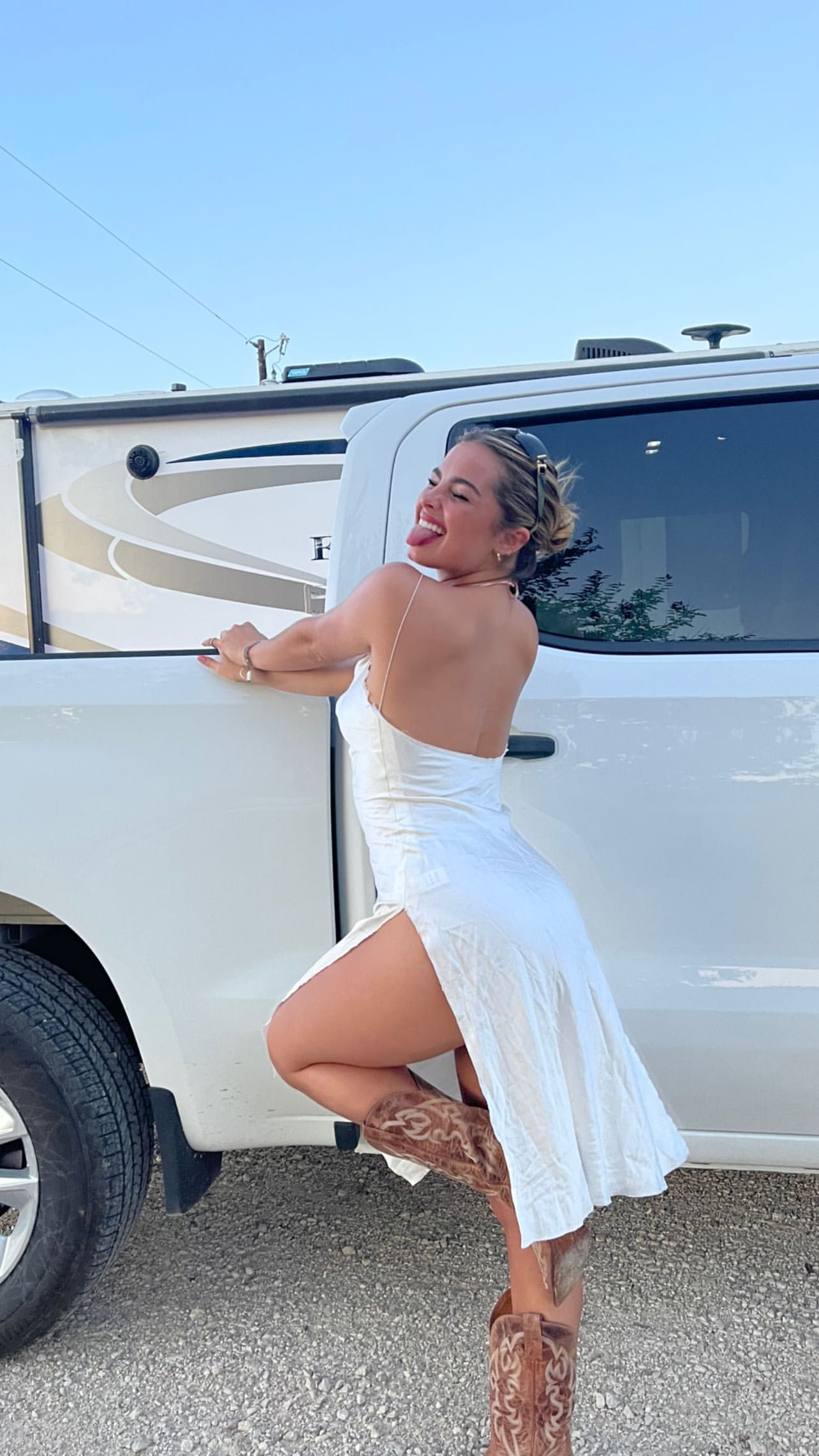 Addison's country look first caused a stir on Instagram on Thursday as the social media star blew up her feed with a lively slideshow in which she channeled Taylor Swift's 2014 hit song "wildest Dreams." The TikToker-turned-musician stunned in a strappy white sundress while running free in a meadow. She held on to her cowboy boots and seemingly danced around, flaunting the high slits on her dress.

Her Instagram stories of the day also showed her rocking jeans shorts and a pink crop top in addition to her brown patterned boots, no doubt a precursor of today's look.