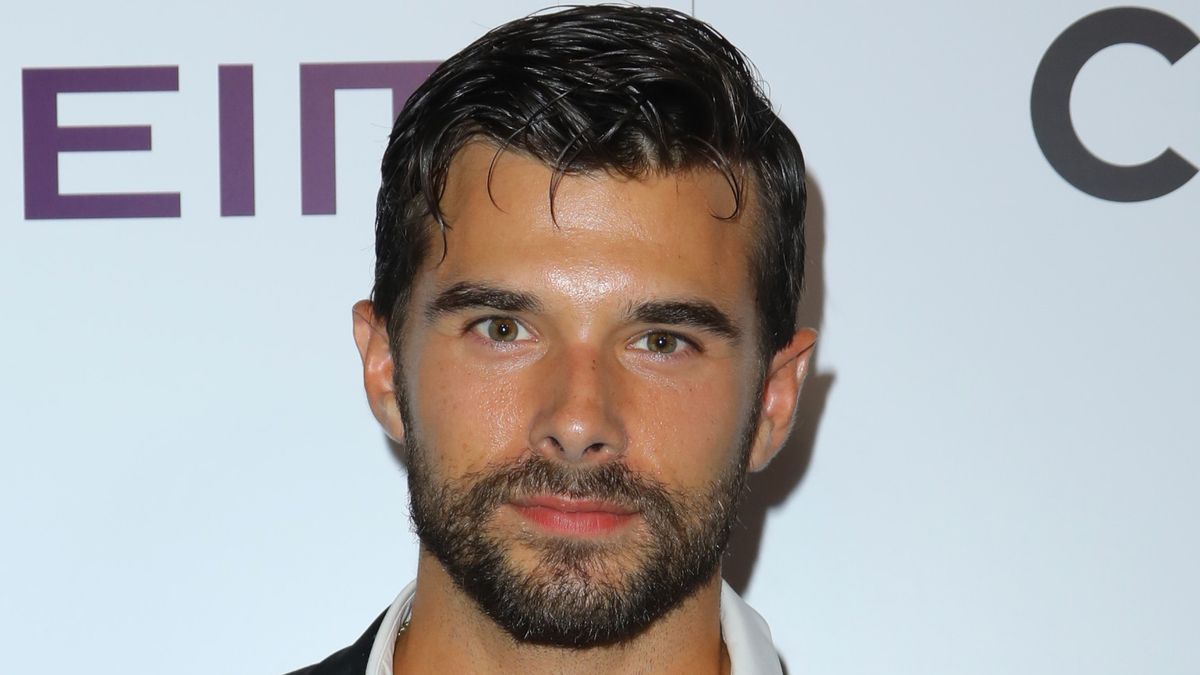 Friday's episode of General Hospital gathers a family for a wedding, but it's not all joy and celebration. In fact, given the circumstances, there will be a lot of heartbreak involved in these nuptials although good news may be on the way.

Chase believes he will die soon, and he asked Willow to marry him before he's gone. Despite her love for Michael, she accepted the proposal to try to support Chase during his last days. Friday's show brings those nuptials.

Willow Tries To Do The Right Thing

As General Hospital spoilers from the Twitter sneak peek reveal, Willow will prepare for her nuptials.

Willow will do her best to convince herself she is doing the right thing by marrying Chase. SheKnows Soaps details that Willow will need some help, and she'll receive that from both Sasha as well as Chase's mom Jackie.

Little Violet will be ready for the ceremony and she's quite excited for Chase. He'll be in his hospital bed, requiring oxygen, but also dressed for the event.

As Chase's loved ones prepare for the ceremony, General Hospital spoilers signal Finn will be working on something else. If he's right, however, it'll save Chase.

General Hospital viewers have been waiting for something to happen that would reveal the DNA test results signaling Finn was Chase's father were wrong. Now, thanks to Cyrus, Finn has a hunch that's the case and he's scrambling.

Initially, Finn insisted he needed updated DNA results before moving forward with Gregory's sample. Time is of the essence here though.

The Doctor Excitedly Shares His Update 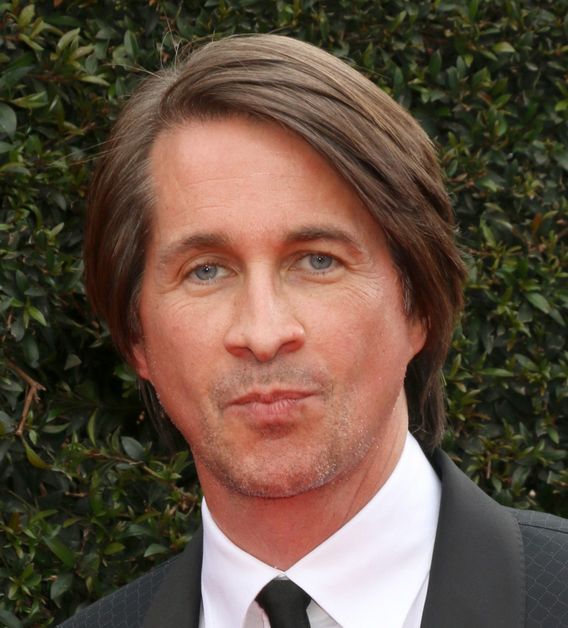 General Hospital spoilers from Friday's preview signal that Finn won't be able to keep his excitement to himself. He'll tell Elizabeth he knows why the cure for Chase didn't work, surely explaining the question regarding the DNA test results.

The big question is, of course, how quickly will Finn get this revised cure into Chase? Will it happen before or after Chase and Willow wed? It seems likely the cure comes after the vows, given how complicated that will make things.

There is action coming on Friday on other fronts too. Austin and Dante will be searching through the wooded area where Maxie gave birth. General Hospital spoilers tease that for some reason, Austin will shove Dante quite hard. Is he pushing Dante away from the spot where fake Chloe fell, perhaps?

In addition, Maxie will want to see the baby, and Brook Lynn will try to talk her out of it. General Hospital spoilers promise juicy developments and fans cannot wait.