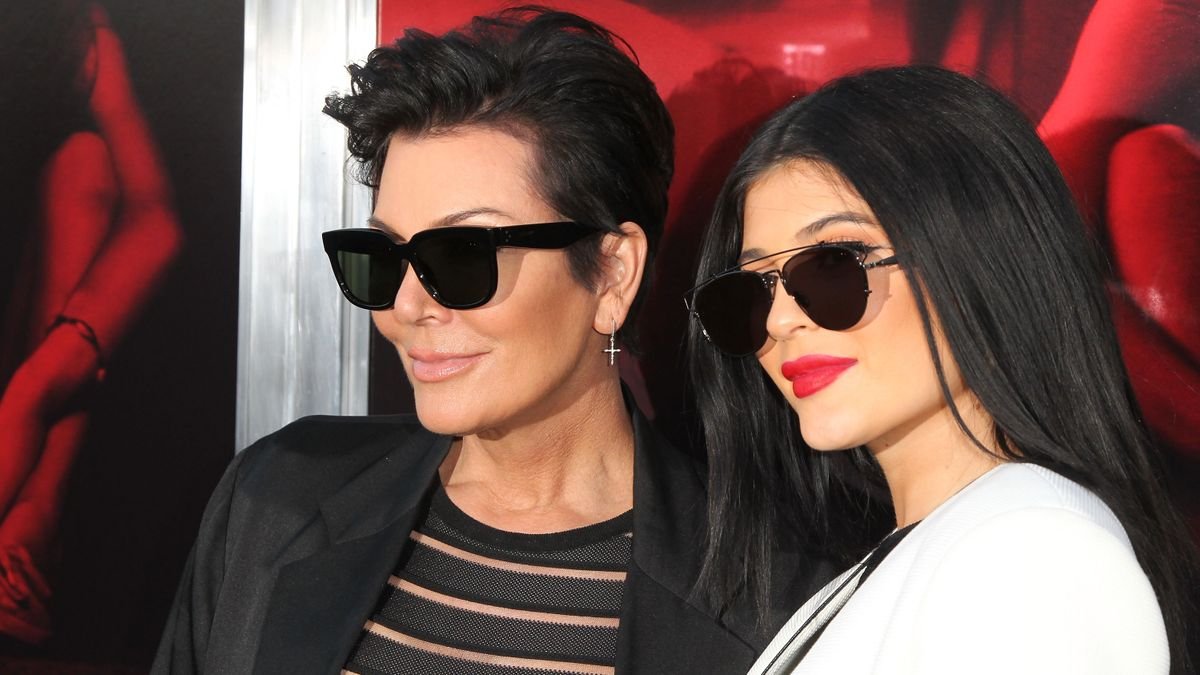 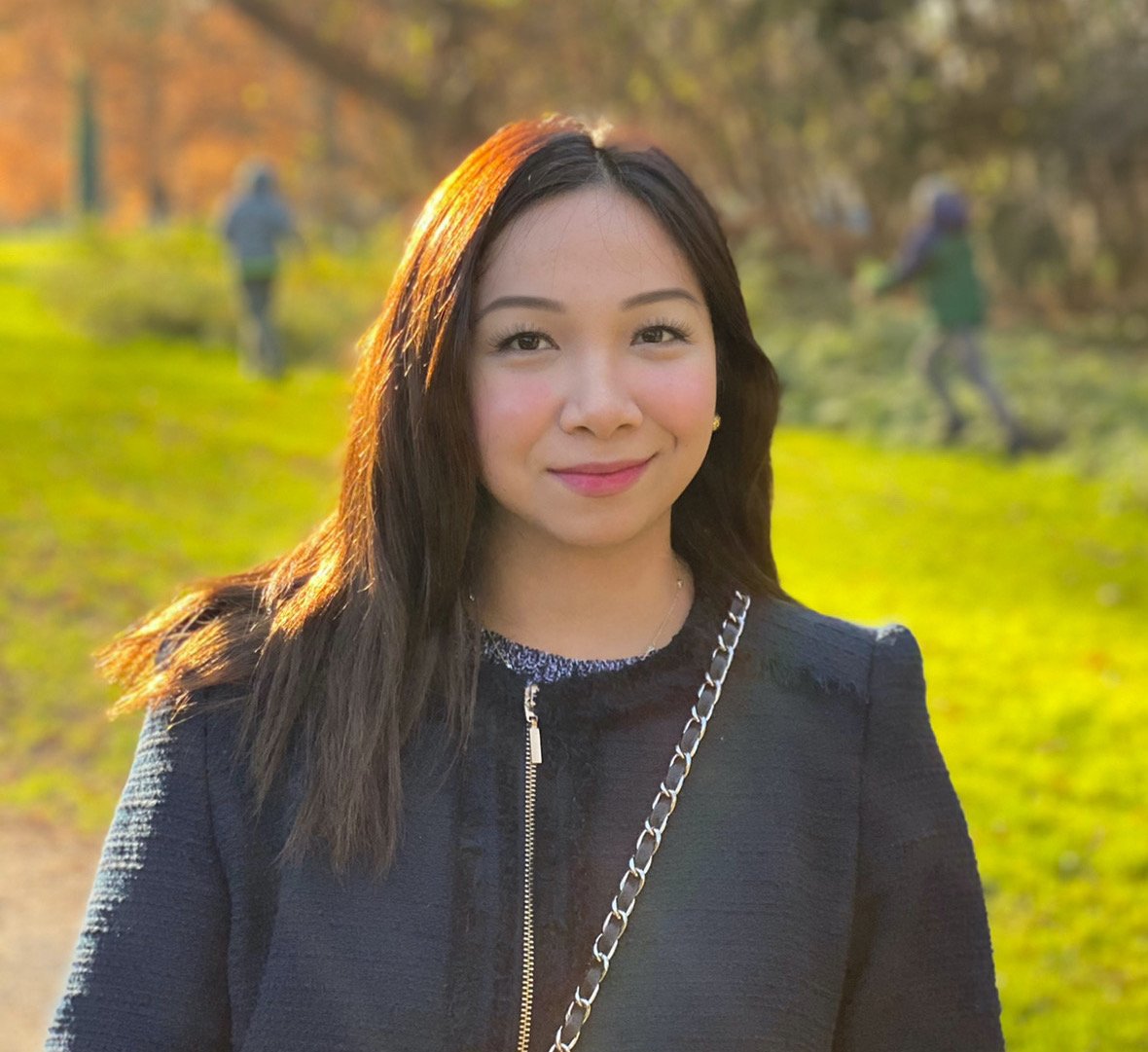 Keeping Up With The Kardashians star Kylie Jenner took to her Instagram page on Thursday, June 17, to share a stunning update with her 241 million followers. In the latest post, she posed next to her mother Kris Jenner, and both were dressed to kill for their reality show's reunion.

Two days ago, Kylie shocked the world with her Instagram post, featuring herself wrapped around her baby daddy Travis Scott's arms. The couple has rekindled their romance, but it was only on that day that they confirmed the news. 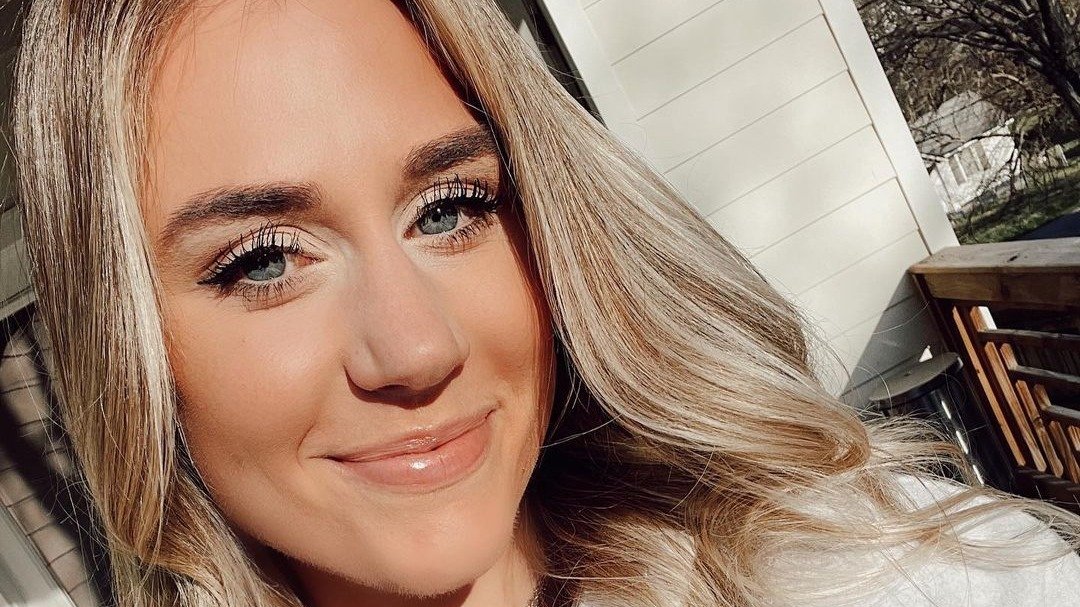 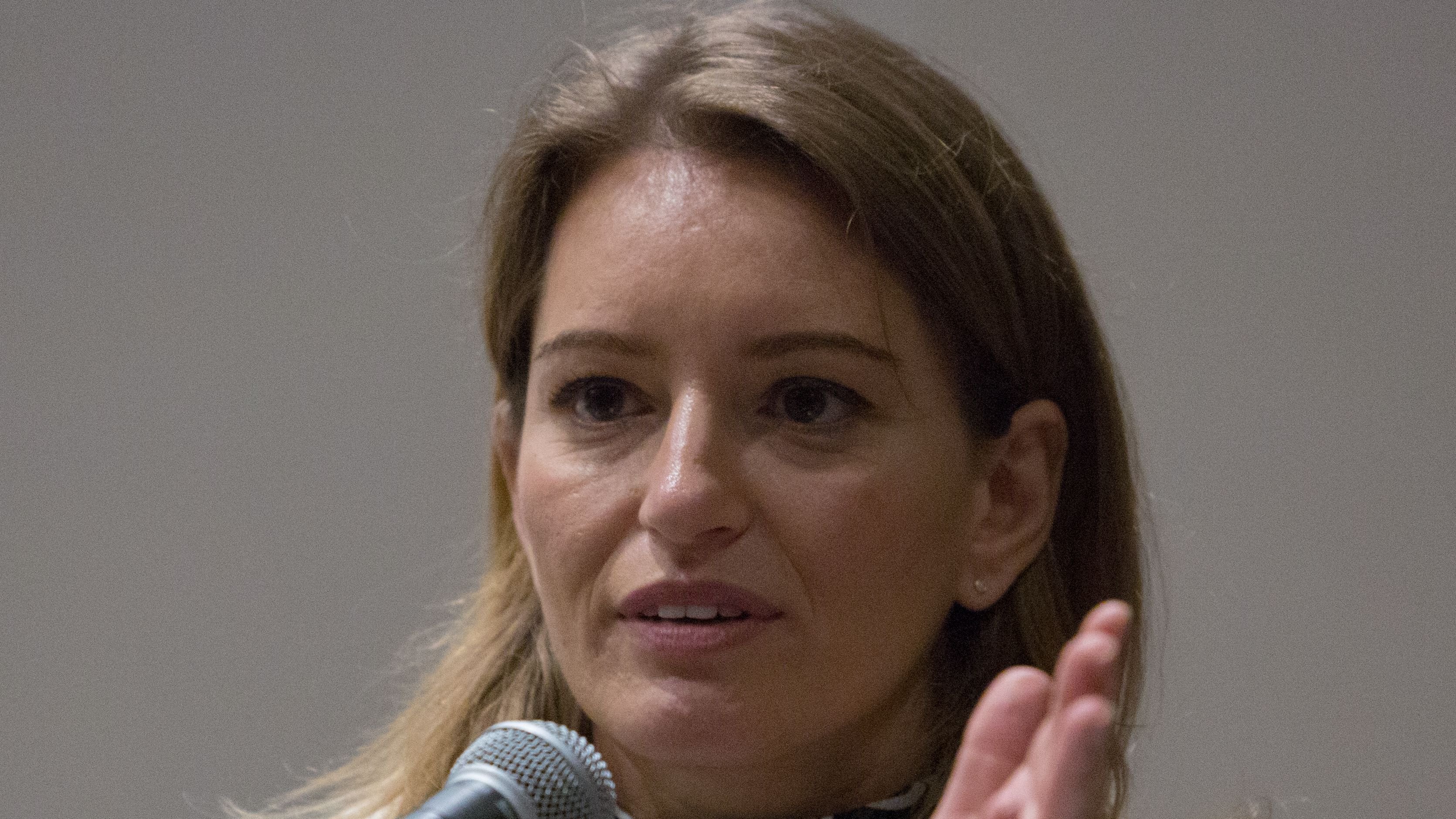 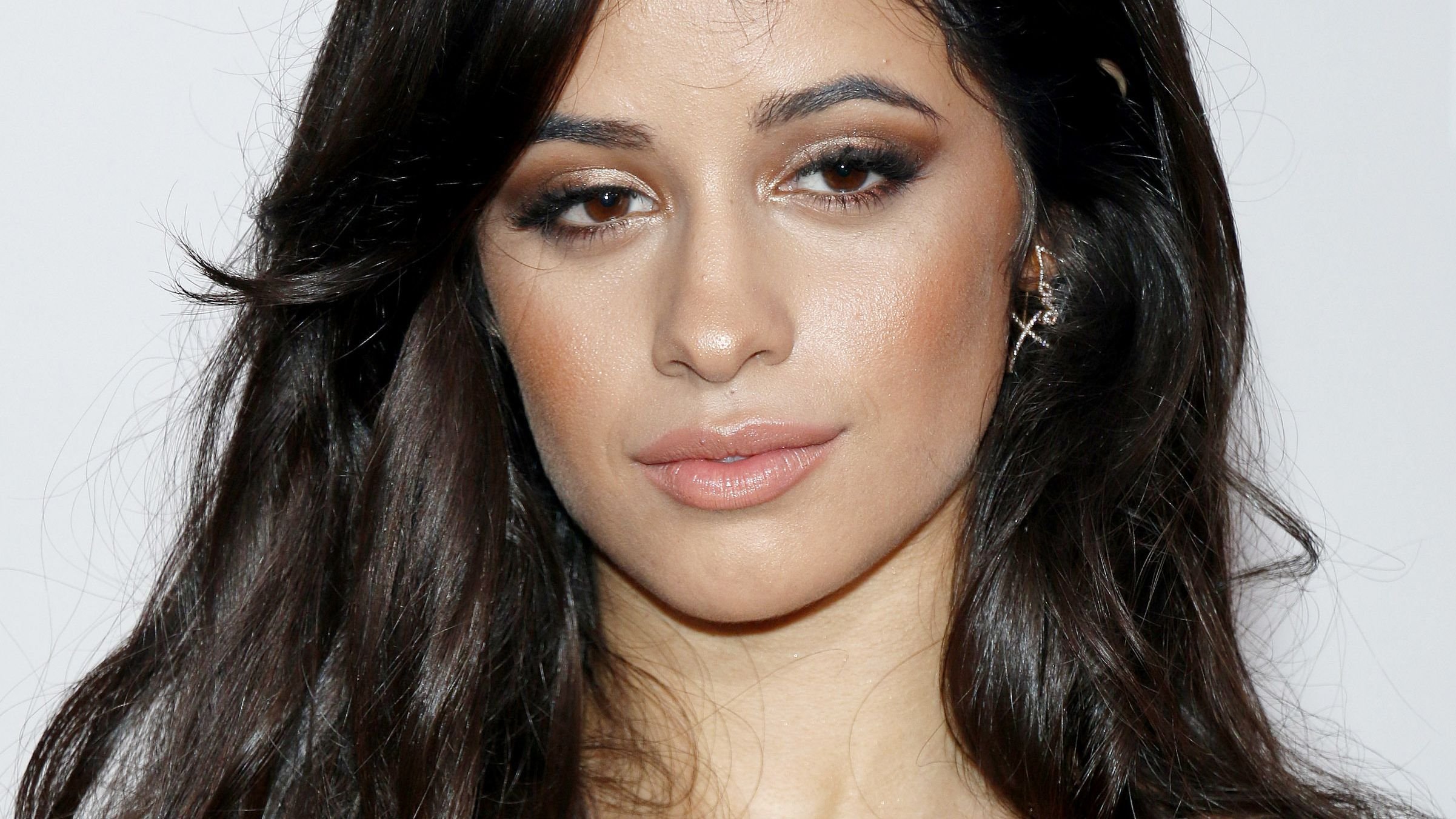 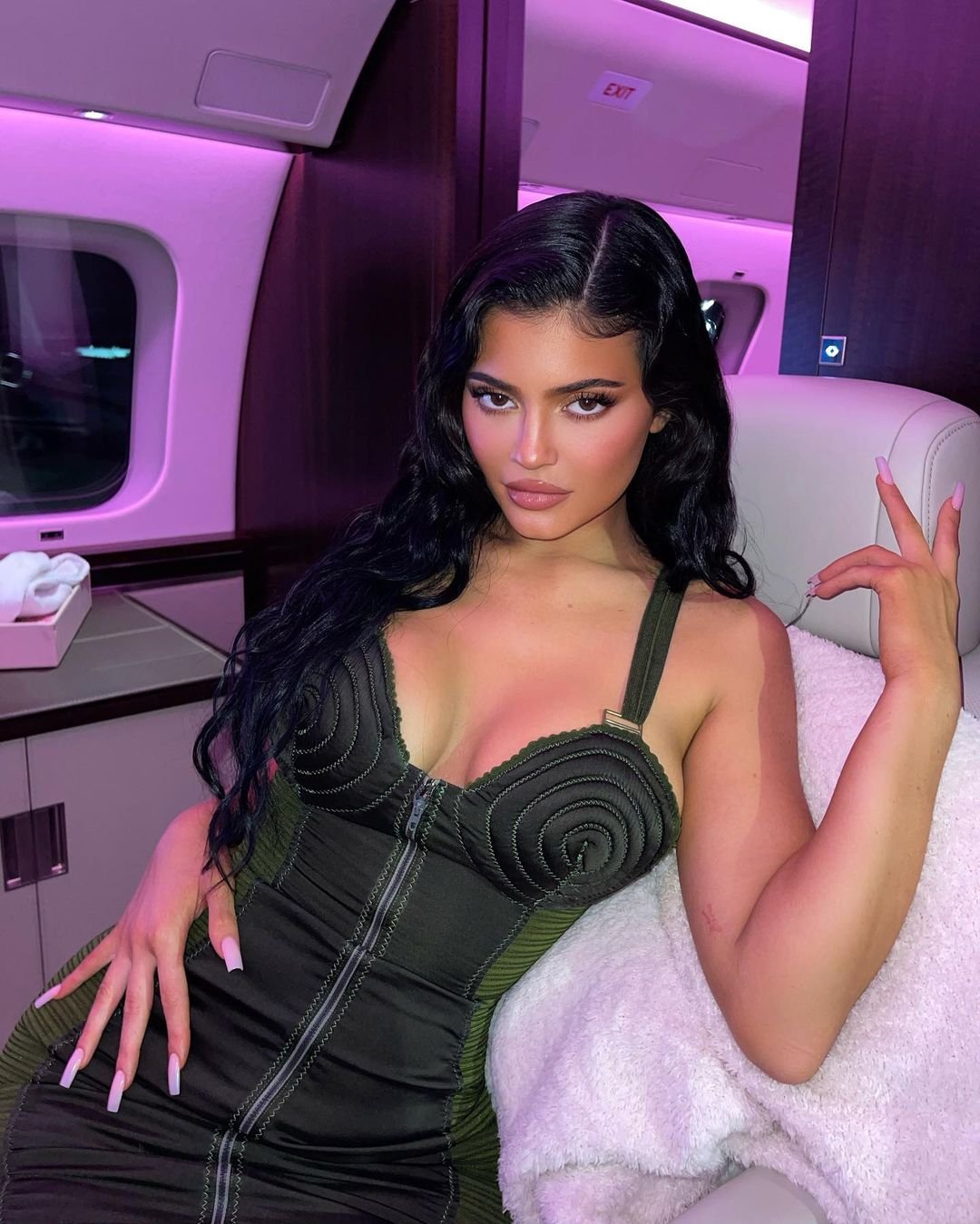 In the first snapshot, the mother-and-daughter tandem could be seen indoors, possibly inside the studio building. Kris and Kylie stood next to each other. The celebrity manager crossed her right leg over the other and placed her left arm over Kylie's waist. Meanwhile, the beauty mogul posed with her left leg forward as she placed her right arm around her mom's waist. Kris looked straight onto the camera, while Kylie looked to the side, touching the slit of her dress.

Scroll Down For The Pics!

The second photo featured a solo shot of the Kylie Skin founder. She posed in the middle of the frame with her right hip popped to the side. Kylie gazed at the lens and gave off a serious expression. The yellow light made her flawless skin look glowing.

Kylie rocked a black dress with ruffled straps that went behind her back in a halter style. The low neckline had a ruched look, while the lower part of the garment formed on her curves, and the slit showcased her legs. To complete her look, she sported a pair of heels.

Kris, on the other hand, wore a white number. It had long sleeves, and the length reached her ankles. The neckline sat low on her chest, exposing a glimpse of her cleavage. She matched the dress with a pair of sandals in the same color.

The dresses came from Vivienne Westwood as Kylie tagged the label in one of the pictures. The mother of one had her hair styled in a bun with tendrils of hair framing her face. Meanwhile, Kris rocked her usual hairstyle.

In a report by E! News, the reunion uncovered many secrets and answered many burning questions. The show was hosted by Andy Cohen, and all the main women of the Kardashian-Jenner family were in attendance. Kylie also revealed how she became "obsessed" with lipsticks.

Now back to the post. Kylie's new share received more than 5.1 million likes in less than an hour and it also gained over 19,900 comments in the same time frame. However, her previous couple post still performed better. Currently, it has over 14.4 million likes.