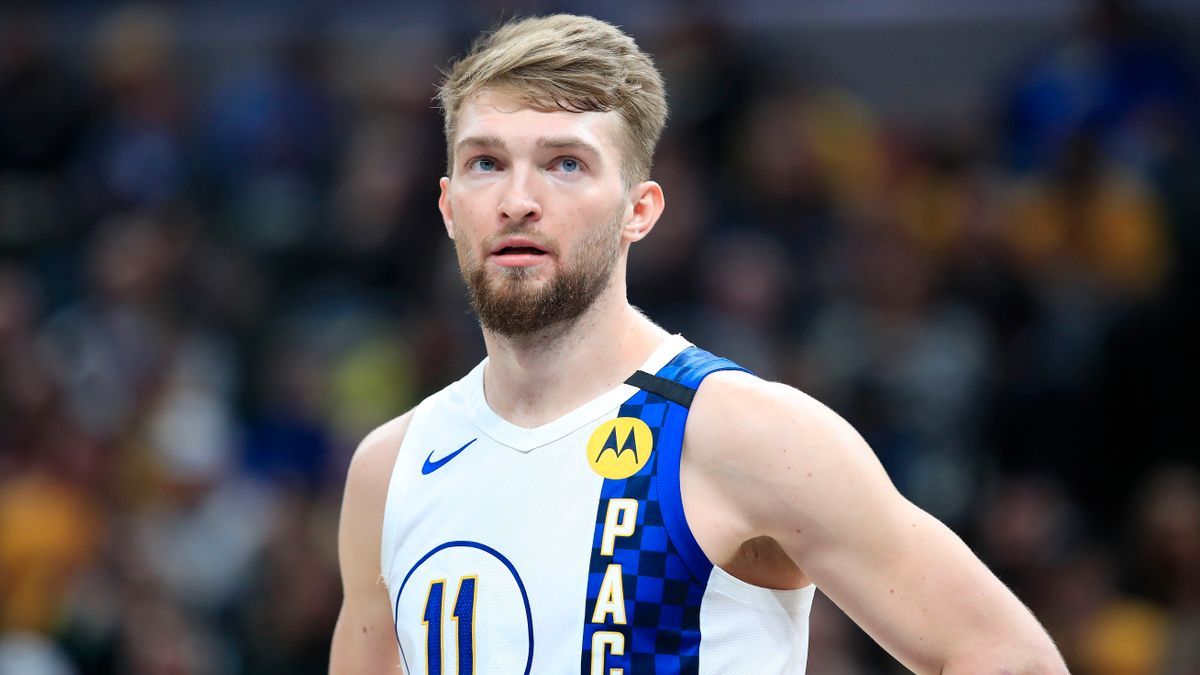 After suffering another early exit in the 2021 NBA Playoffs, rumors have once again started to swirl around Damian Lillard, CJ McCollum, and their future with the Portland Trail Blazers. However, despite failing to make it through the Western Conference and win a title, the Trail Blazers haven't shown a strong indication that they are planning to break up their explosive backcourt duo.

Instead of giving up on their superstars, the Trail Blazers could be more aggressive in surrounding them with quality players in an effort to capture the Larry O'Brien Trophy next year. 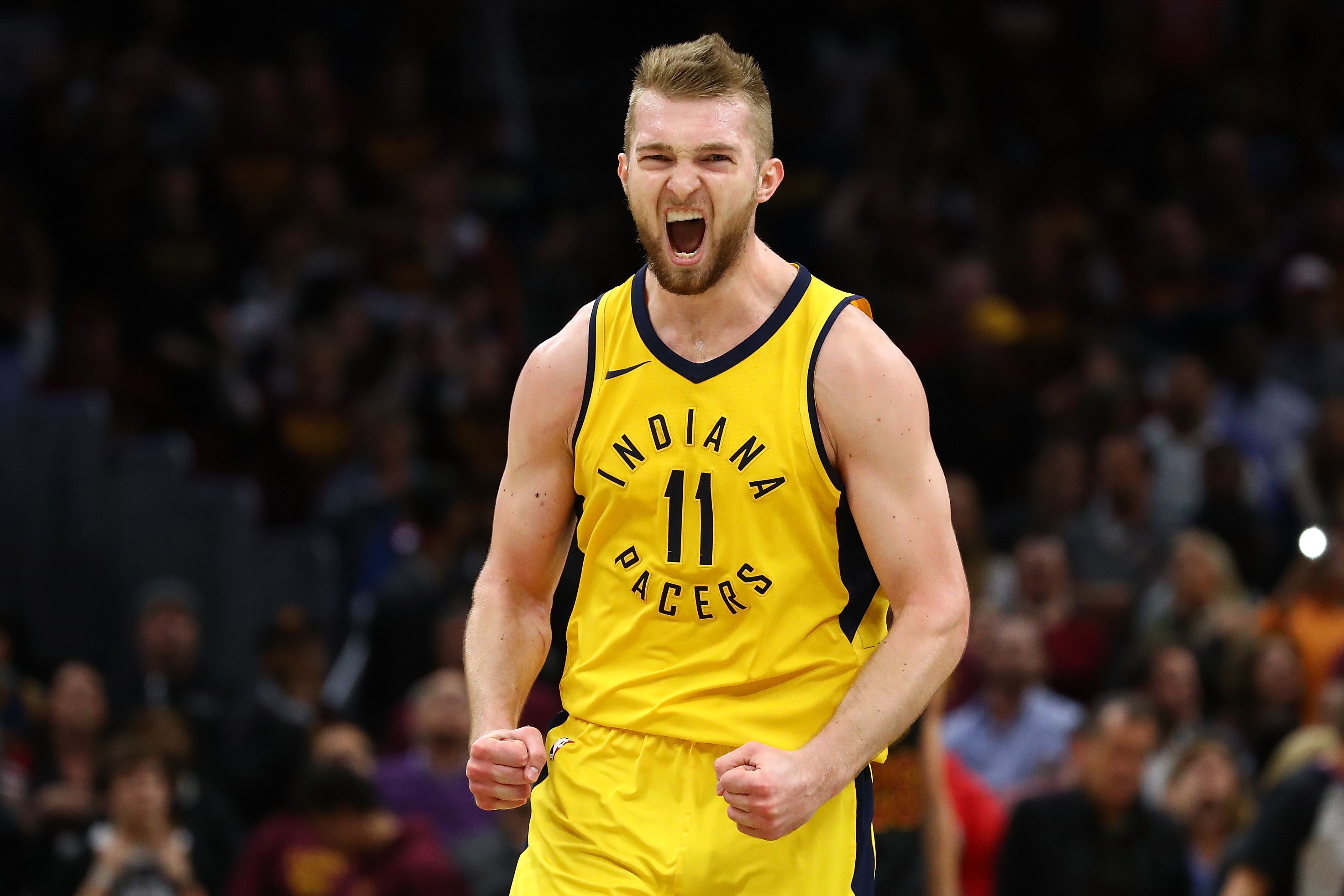 One of the most intriguing trade targets for the Trail Blazers this summer is Domantas Sabonis of the Indiana Pacers. In a recent article, Greg Swartz of Bleacher Report created a list of trade ideas that would create the league's next superteam. For the Trail Blazers, it's the hypothetical blockbuster deal that would send Sabonis to Portland.

In the proposed trade scenario, the Trail Blazers would send a package that includes Anfernee Simons, Nassir Little, Robert Covington, a 2023 first-round pick, and a 2022 second-round pick to the Pacers in exchange for Sabonis.

Though it remains unknown if they have any plan of moving Sabonis, Swartz believes that the suggested deal would be beneficial for the Pacers, especially if they don't want to get lost in the middle of the Eastern Conference.

"If the Pacers don't want to get stuck in the middle of the East, Simons is a high-upside scoring guard who shot 42.6 percent from three this season. Little, 21, can play and defend multiple positions, and Covington helps keep the Pacers competitive in the short term. A lineup of Malcolm Brogdon, Simons, Caris LeVert, Covington and Turner is still pretty good, especially with T.J. Warren and Little off the bench and extra draft picks coming in." 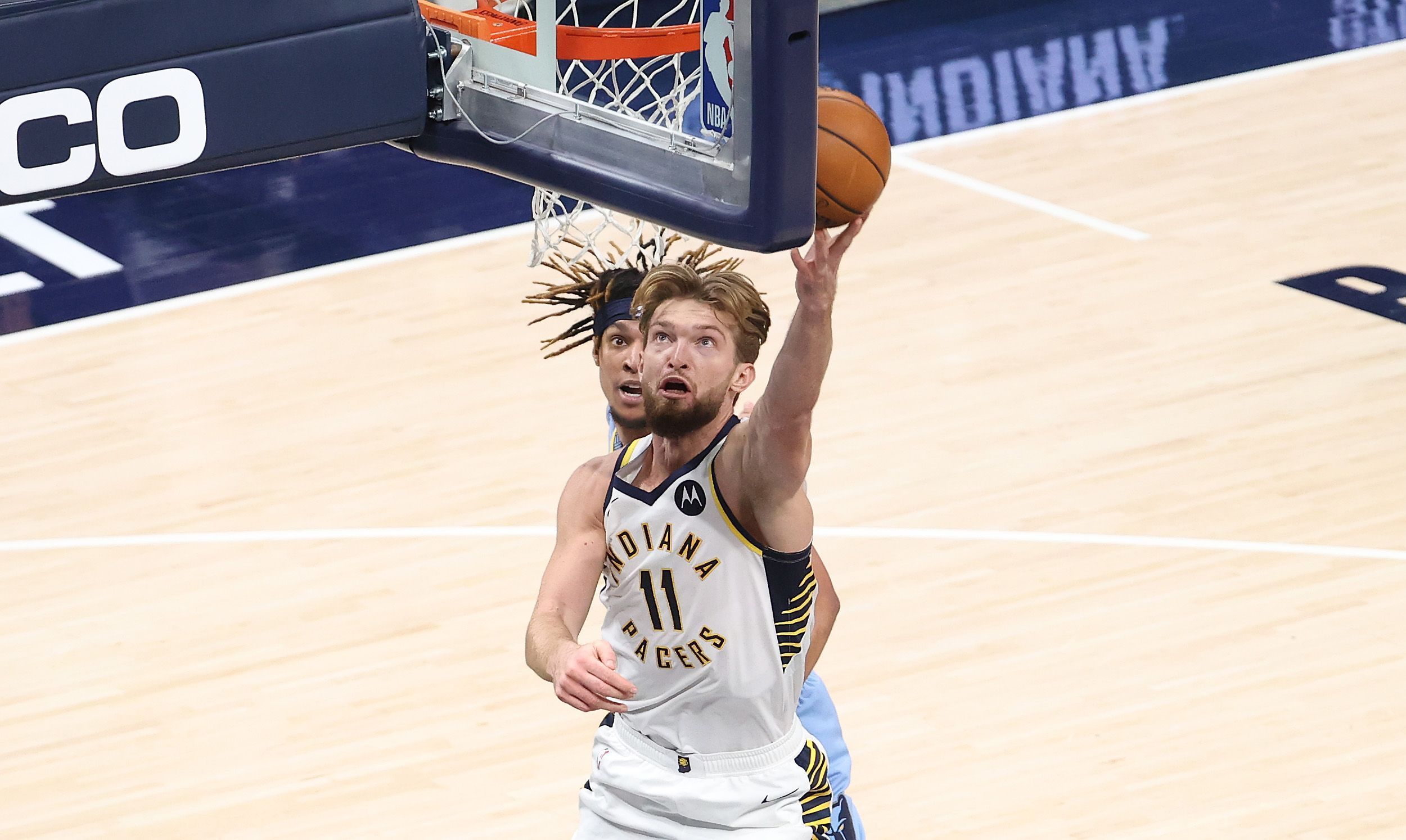 Giving up all those assets would definitely be worth it for the Trail Blazers if it means acquiring a big man of Sabonis' caliber. Sabonis would give the Trail Blazers a third All-Star who is a very reliable scoring option under the basket, a great rebounder, on-court facilitator, and floor-spacer.

This season, he averaged 20.3 points, 12.0 rebounds, 6.7 assists, and 1.2 steals while shooting 53.5 percent from the field and 32.1 percent from beyond the arc, per ESPN. Having a floor-spacing big man like Sabonis would be beneficial for Lillard and McCollum as it would make it easier for them to penetrate the basket or kick the ball out when they are trapped by the opposing team's defense. 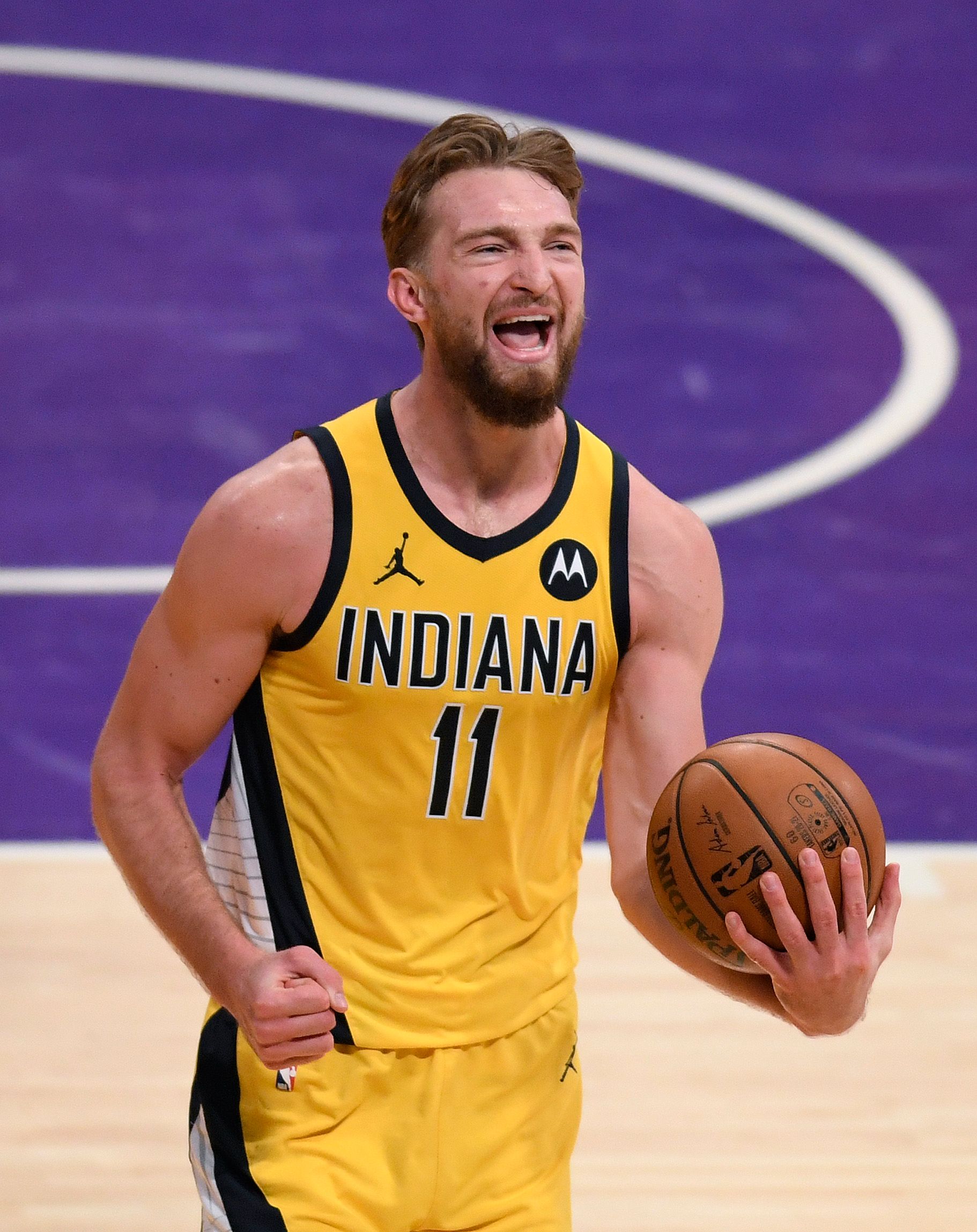 The potential arrival of Sabonis in Portland wouldn't only boost the Trail Blazers' performance on the offensive end of the floor, but it would also allow them to form their own "Big Three" with Lillard and McCollum next season. Though they currently have Jusuf Nurkic, trading for Sabonis would still make a lot of sense. Compared to Nurkic, Sabonis is younger, more durable, and capable of efficiently knocking down shots from beyond the arc.