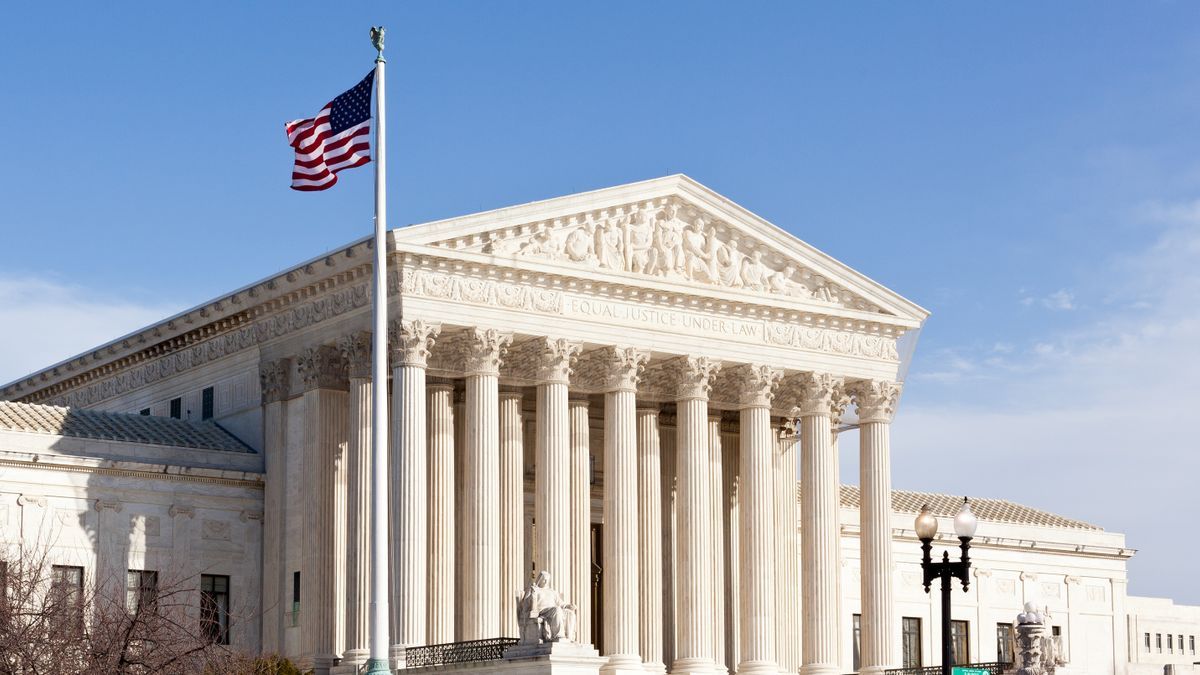 The United States Supreme Court dismissed on Thursday yet another challenge to the Affordable Care Act, better known as Obamacare.

In a 7-2 decision, the court rejected the Republican argument that Obamacare's individual mandate -- the requirement that an individual have health insurance -- violates the U.S. Constitution.

When he took office in January 2017, former President Donald Trump promised that repealing and replacing the law would be his number one priority, though he never actually proposed an alternative.

Justice Stephen Breyer penned the decision, noting that the U.S. Congress has reduced the penalty for failing to buy health insurance to zero, therefore rendering the plaintiffs' complaint pointless.

"For these reasons, we conclude that the plaintiffs in this suit failed to show a concrete, particularized injury fairly traceable to the defendants' conduct in enforcing the specific statutory provision they attack as unconstitutional," Beyer wrote, per CNN.

"They have failed to show that they have standing to attack as unconstitutional the Act's minimum essential coverage provision."

Justices Samuel Alito and Neil Gorsuch dissented. Alito said that his colleagues have once again pulled off an "improbable rescue."

The justice said that penalties are also taxes, arguing that 18 American states "who bear costly burdens" under Obamacare have not been given the opportunity to make their case.

"So a tax that does not tax is allowed to stand and support one of the biggest Government programs in our Nation's history. Fans of judicial inventiveness will applaud once again. But I must respectfully dissent," Alito wrote in his dissent. 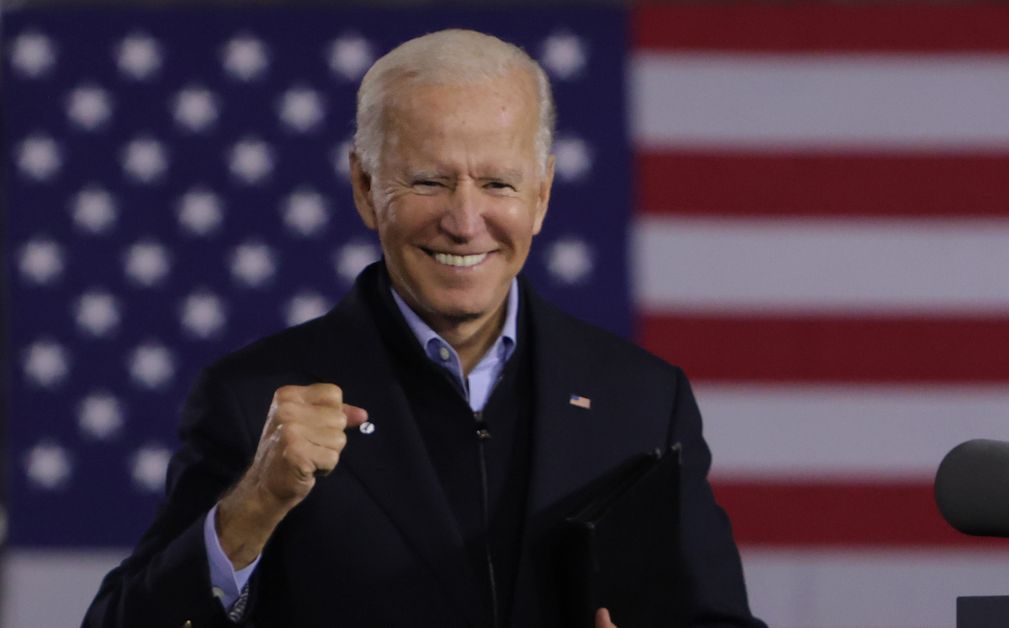 "With millions of people relying on the Affordable Care Act for coverage, it remains, as ever, a BFD. And it's here to stay," he wrote, in an apparent reference to him famously being caught on a hot mic telling then-President Barack Obama that the law is a "big fu*king deal."

Former Obama White House official Dr. Ezekiel Emanuel also welcomed the ruling, saying that "now we should get on to doing additional things to help improve the health care system."

Days after the 2020 election, Independent Vermont Sen. Bernie Sanders slammed "corporate Democrats" for opposing his Medicare for All plan, which would cost less than Obamacare but achieve universal coverage.

During the 2020 election, Biden campaigned on improving Obamacare with a public option plan. He backed away from the promise as soon as he got elected. As The Hill reported, Biden’s budget for the next fiscal year made it clear that he does not intend to push for public option.