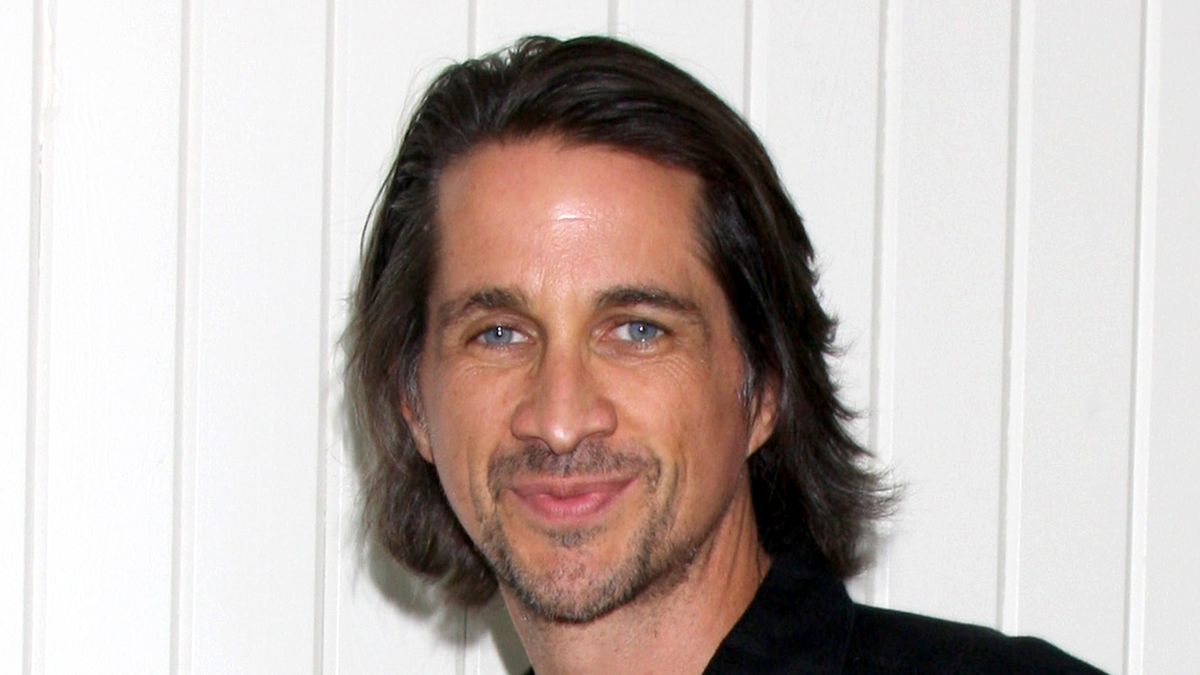 General Hospital spoilers hint that Thursday's episode could be a huge one. Chase has been preparing for what seems to be his inevitable death, but Finn may be on the verge of saving him. In addition, Anna's determined to find Peter, and she's got questions for Elizabeth.

As Cyrus departed General Hospital during Wednesday's show, he got in one last taunt. He saw Finn and mentioned how good it was that Finn and Chase learned the truth about being father-and-son before Chase died.

General Hospital viewers have known for quite a while that Cyrus interfered with the DNA test that showed Finn was Chase's father, not brother. It wasn't known for certain whether the results had been changed, but fans figured they had been.

When Finn thought he'd figured out a cure for Chase, he put together his and Jackie's DNA. The cure didn't work, and Finn couldn't understand why. General Hospital viewers knew for certain at that point the DNA test had been wrong.

What would nudge Finn to reconsider those DNA test results? Now, it seems he's finally figuring it out thanks to Cyrus. The General Hospital Twitter preview shows Finn telling Gregory he knows why the cure for Chase didn't work.

"What are your intentions regarding Britta?" #GH pic.twitter.com/KL4WqOBWi6

The two men are in the office where Finn worked through things on a whiteboard. If Finn really has figured it out, he'll quickly get Gregory's DNA and race to give Chase the updated version of the cure. 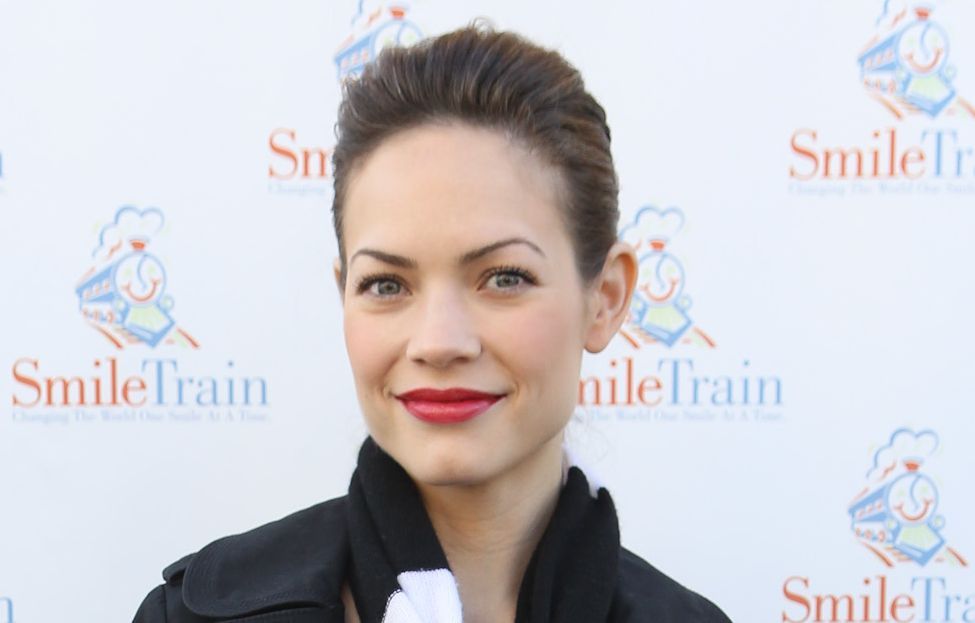 As Finn works through this, General Hospital spoilers indicate Elizabeth will dance around Anna's questions. As SheKnows Soaps notes, Anna has struggled to cope with all that happened with Peter. She feels responsible and is determined to find Peter to bring Louise back to Maxie.

General Hospital viewers now know what Elizabeth and Finn did with Peter's body. Now, Liz is desperate to ensure that Anna doesn't figure it out. Anna will ask Liz about an alternate entrance to the lab, anxious for answers.

Elizabeth Has A Decision To Make

Will Elizabeth tell Anna the truth about what happened with Peter? She probably could trust Anna with the information, as Anna has hidden plenty about Peter herself. Anna almost certainly would help with the coverup here. However, it seems more likely Liz will avoid telling Anna much and keep this secret between her and Finn.

General Hospital spoilers hint Finn will save Chase, but not before he marries Willow. As for Peter, fans will have to stay tuned to see what comes next.