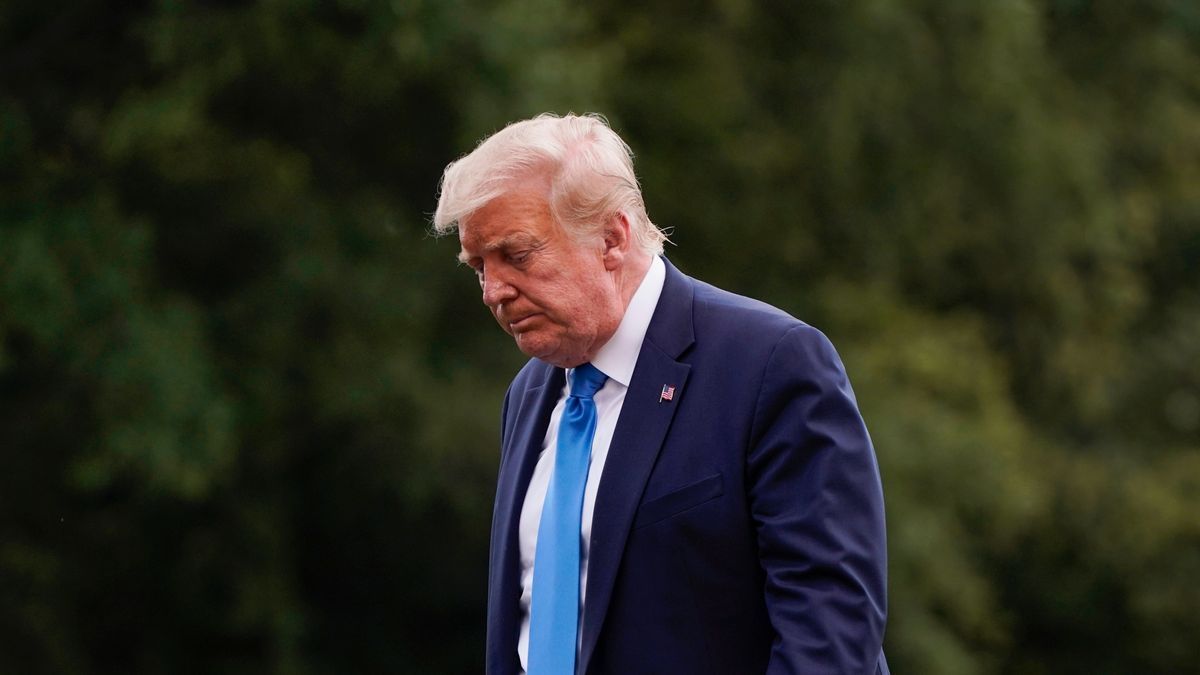 Though he said he "didn't win" the 2020 race, Trump nonetheless claimed that Biden and the Democrats won thanks to widespread voting fraud.

There is no evidence that the 2020 election was rigged and courts across the country have rejected lawsuits filed on behalf of the Trump campaign.

In addition, for the first time ever, Trump wished Biden success in leading the United States.

Trump explicitly said he "didn’t win" the 2020 election, but claimed that he was "supposed to win easily" according to The Guardian.

"We got 75 million votes and we didn’t win but let’s see what happens on that," the former commander-in-chief said, seemingly suggesting that evidence of electoral fraud could still emerge at some point in the future.

Biden won both the popular vote by seven million votes. The Democrat won by 306-232 in the electoral college, a result Trump called a "landslide" in 2016.

Trump: We didn’t win but let’s see what happened on that pic.twitter.com/RYyxt3QJ7z

Trump told Hannity he hoped Biden "has no problems" in office and wished him well.

"I want him to do well. I think the election was unbelievably unfair, but I want this guy to go out and do well for our country."

The former president added that "age is not the problem" for the 78-year-old Biden.

Still, Trump criticized Biden for meeting with Russian President Vladimir Putin, saying that the Democrat "gave a very big stage to Russia, and we got nothing … I think it was a good day for Russia."

"This is far worse than Bernie was ever going to be," Trump said, referring to Vermont Sen. Bernie Sanders, a self-described democratic socialist.

"Bernie Sanders would have never thought to suggest some of the things that are happening right now," Trump claimed, pointing to Biden's $1.9 trillion coronavirus relief law and Democratic efforts to pass an ambitious infrastructure bill through the U.S. Congress. 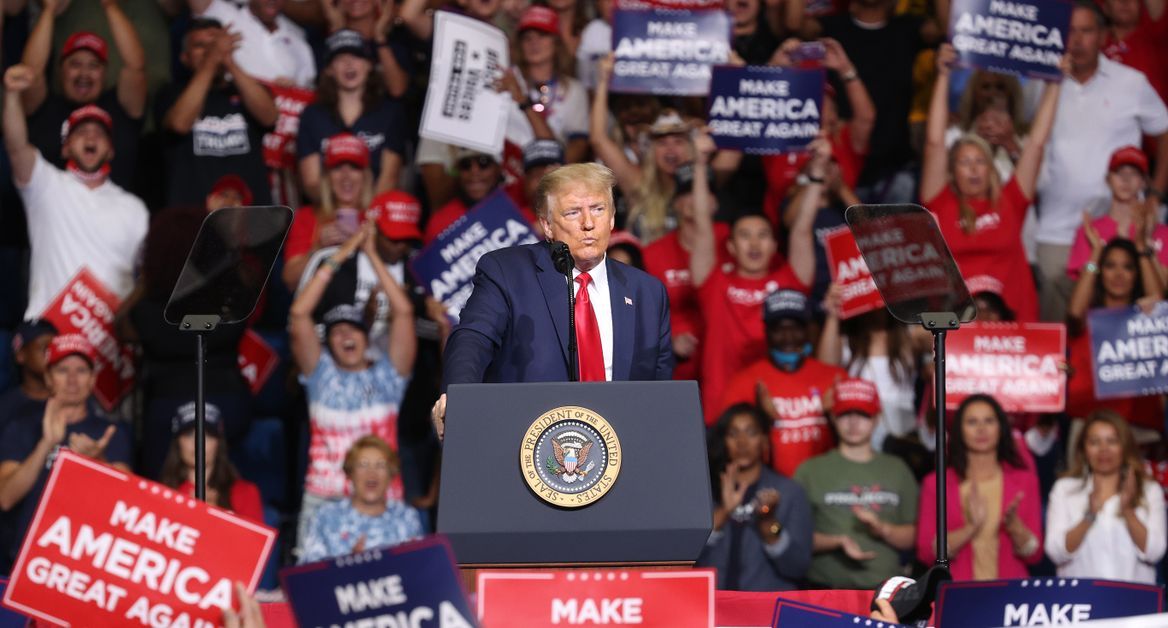 The former president boasted how his endorsement "means more than any endorsement that has ever been given by anybody" and claimed that polls show he is more popular than ever because Americans see "what’s happening with our country."

Trump remains by far the most popular Republican politician in the country. In one recent poll, 66 percent of conservatives said they want him to run for president in 2024.

Biden's approval rating has mostly held steady, however. In a Gallup poll released last month, 54 percent of respondents said they approve of his performance in office.