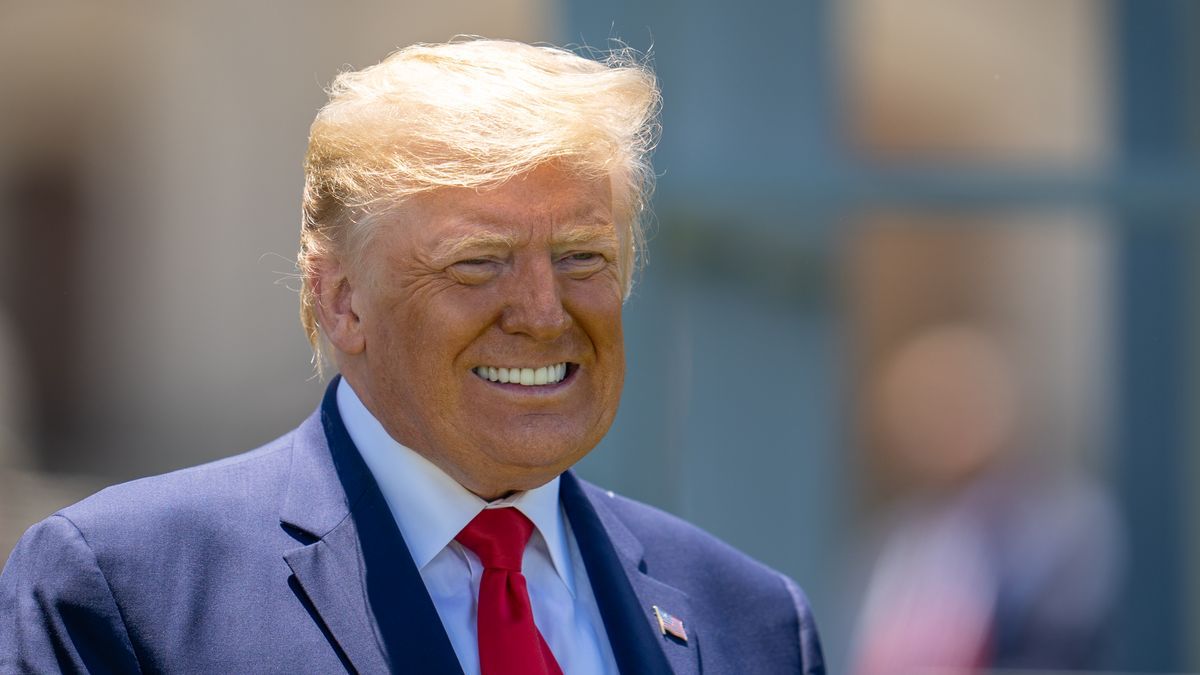 In an interview with Fox News that was broadcast on Wednesday evening, former President Donald Trump discussed the upcoming midterm elections and teased a comeback presidential bid in 2024.

Speaking with host Sean Hannity, the former president suggested that he intends to play kingmaker role in 2022, given that conservative voters pay close attention to his endorsements.

Trump also claimed that he is more popular now than ever before, because of what President Joe Biden has done to the United States since he was inaugurated.

Hannity kicked off the discussion by asking Trump about his potential role in the 2022 midterm elections, when the Republican Party will seek to win back control of the Senate and the House of Representatives.

The former president responded by arguing that his endorsements can make or break a Republican congressional candidate's chances of winning an election, as reported by Mediaite.

"So, I’m very honored to say that my endorsement means more than any endorsement that has ever been given by anybody," he said.

The conversation then shifted to the 2024 presidential election, with Trump suggesting that he is looking at launching a comeback White House campaign.

"But if you look at the numbers, people are liking me more now than ever before. But I think that’s -- the reason is they’re watching what’s happening with our country," the former president claimed.

Former President Donald Trump talks about his anticipated involvement in 2022 and 2024: "People are liking me more now than ever before, but I think that the reason is they're watching what's happening with our country." pic.twitter.com/4lIJ5UzzCD

Biden Is More Popular Than Trump 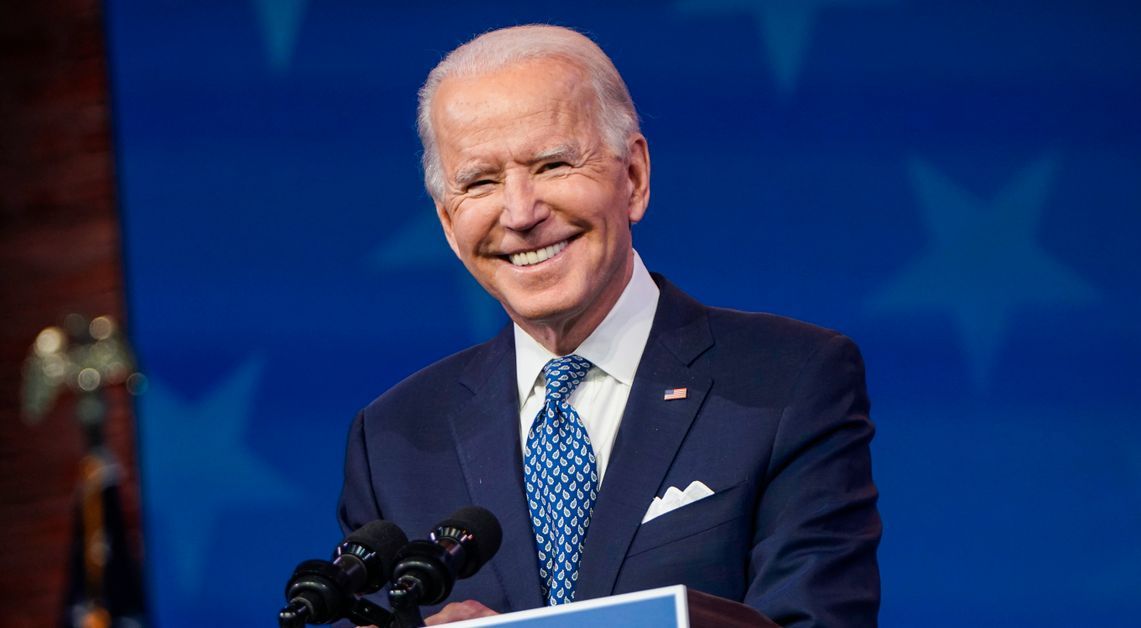 Trump is still incredibly popular among Republicans and remains by far the most influential political figure on the right. For instance, a Quinnipiac University poll released in May found that 66 percent of GOP voters want Trump to run again in 2024 and believe the 2020 election was stolen from him.

However, overall Biden is more popular. In fact, as Newsweek noted, hypothetical Trump vs. Biden matchup polls show that the Democrat would win in a landslide. For example, an April Ipsos poll showed Biden leading Trump by 17 percentage points in a hypothetical 2024 matchup.

It remains unclear if Biden, who is 78 years old, will seek reelection in 2024 or let Vice President Kamala Harris -- who is 56 - replace him.

Though Trump has repeatedly teased another White House bid, it has been speculated that other high-profile Republicans are looking into running for president.