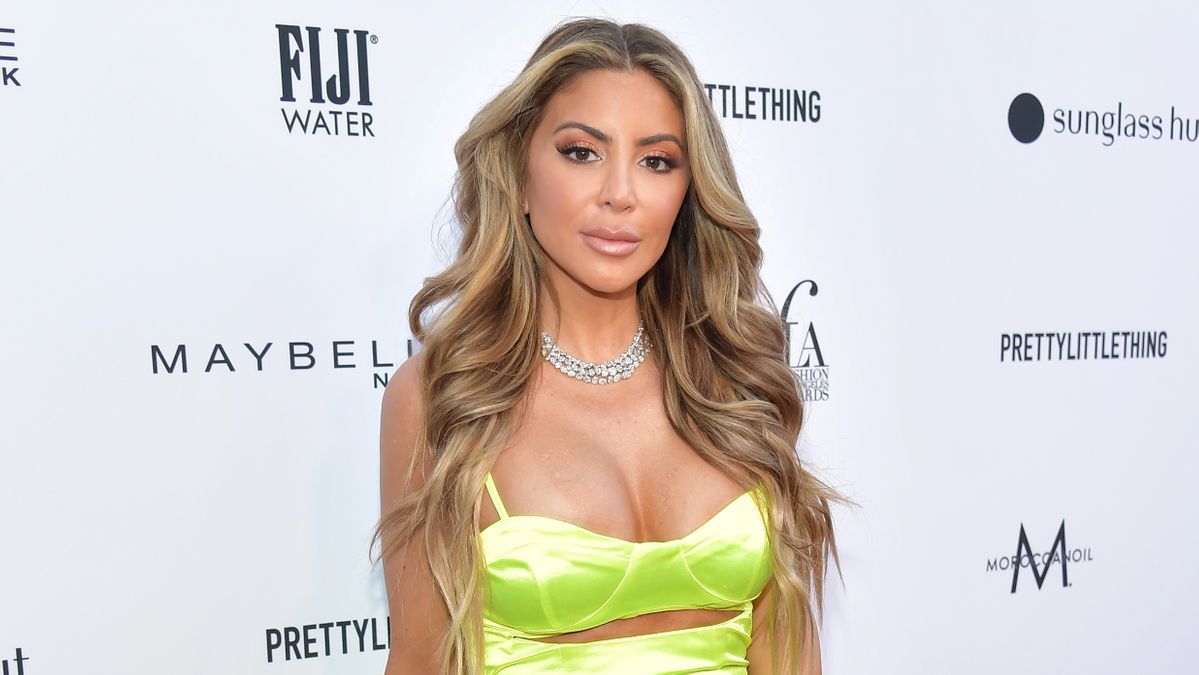 The Real Housewives of Miami star Larsa Pippen took to her Instagram page on Wednesday, June 16, to share a stunning update with her 2 million followers. In the latest post, Scottie Pippen's ex-wife rocked a white mini dress that showcased her incredible figure.

Larsa has been updating her social media page nonstop -- and her fans loved all of them. A day before she uploaded the latest post, the mother of four took a gorgeous selfie to show off to the world. Check out her latest upload below.

In the snapshot, Larsa could be seen indoors. Judging from the background, she was inside her walk-in closet. She posed in front of a big mirror and angled her body to the side with her right hip popped outward. The model held her phone with her left hand and angled it in front of her chest -- which gave a nice angle of her upper body. She slightly tilted her head down as she gazed at the looking glass and took the snap.

The place was well-lit -- making the area very conducive to indoor photography. Clothes hung on a rack were seen behind her, as well as a table filled with more clothes and a black bag.

Larsa rocked a white ruched dress made of a stretchable fabric -- kind of like a sports jersey. The upper part looked similar to a tank top with thin straps that clung to her shoulders. The garment had a cutout along her midriff, and the length reached her upper thighs.

Scroll Down For The Picture! 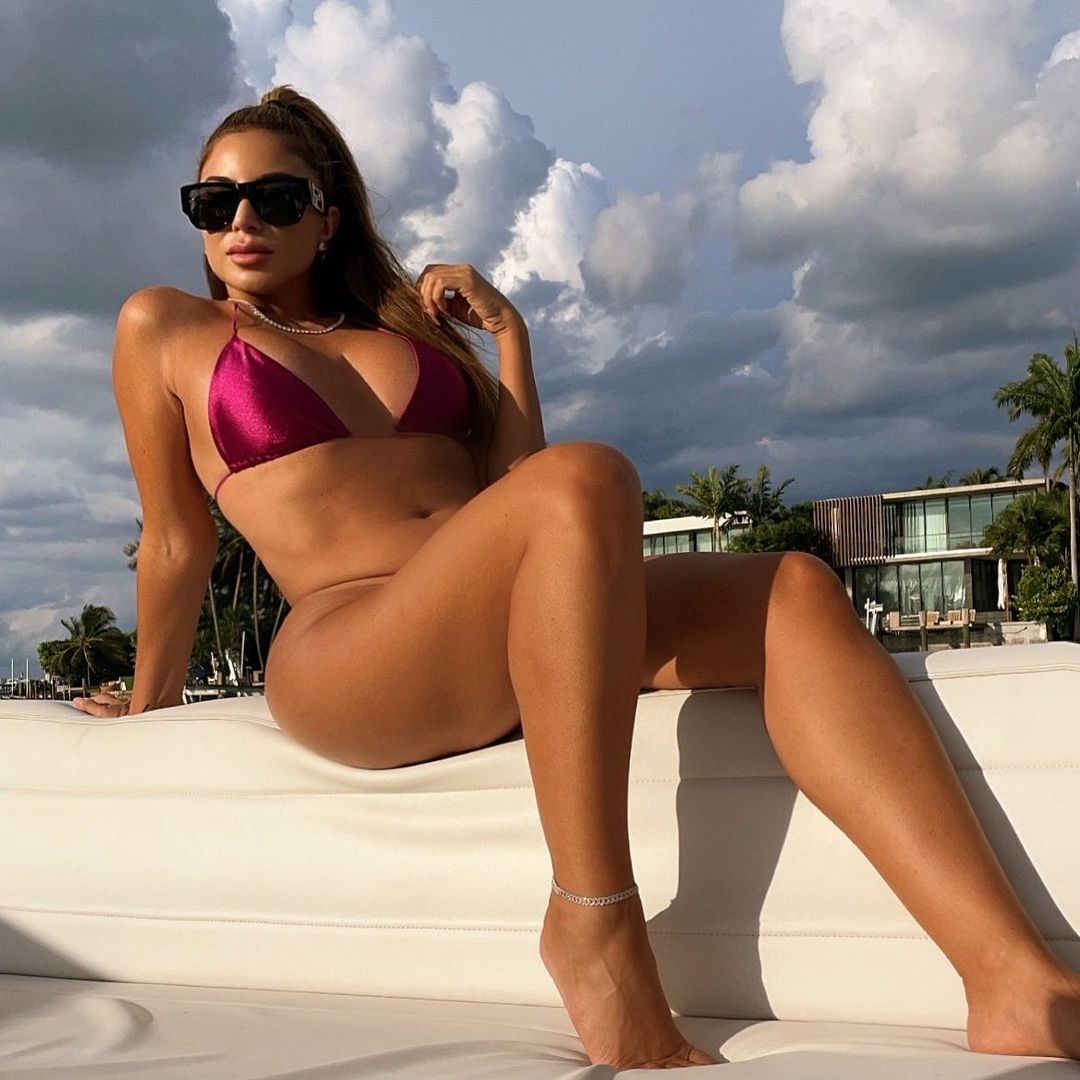 Larsa starred in the first season of The Real Housewives of Miami, and now she is set to join its new series, per US Weekly. The show expanded her connections and even improved her career. Of course, her marriage to NBA superstar Scottie Pippen and friendship with socialite and businesswoman Kim Kardashian also made a huge impact on her overall social standing.

Larsa has been living a single life for quite some time now as she filed for divorce from Scottie. According to The Cinemaholic, the former couple had problems that started in 2016, with cops even involved on the matter.

Since then, Larsa has been a happy single woman, and she is open for a relationship. However, her last involvement with a man other than her ex-husband didn't end well. Despite the issues, Larsa overcame it all and have been moving forward with her projects and social media career.

Now back to her post. Larsa tagged Oh Polly in the caption as her outfit sponsor. She also noted that her "future" is looking "bright." As of late, the update received over 11,500 likes.