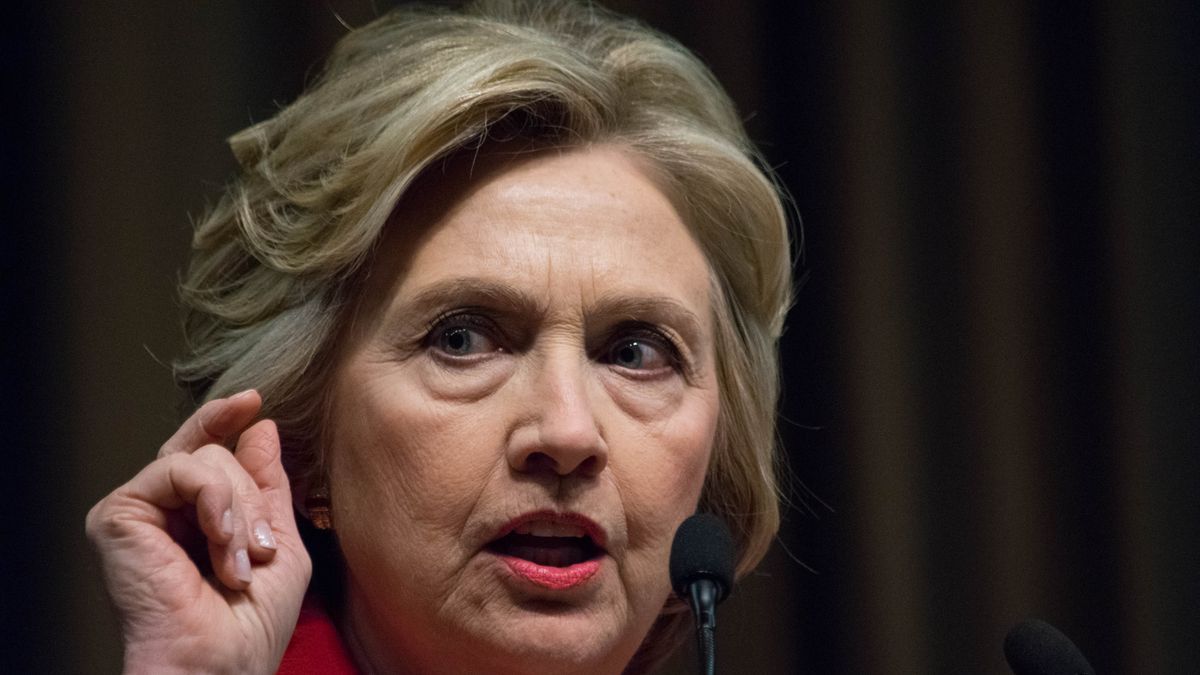 In an interview that was broadcast Wednesday morning, former Secretary of State Hillary Clinton discussed Russia's alleged efforts to "undermine" the United States.

Clinton contrasted President Joe Biden's behavior to that of former President Donald Trump and discussed U.S.-Russia relations, which seem to be at their lowest point in years.

Trump -- who was accused of colluding with Russia to beat Clinton, but cleared of wrongdoing -- has repeatedly described the 2020 presidential election as rigged.

Speaking on MSNBC's Morning Joe, Clinton claimed that some Americans are helping Putin undermine the U.S. in a "witting or unwitting" way by casting doubt on the legitimacy of the 2020 election.

"And sadly, what we've seen over the last four years and particularly since the election is that we have people in our own country who are doing Putin's work," she said.

Clinton praised Biden for refusing to hold a joint press conference with Putin and accused Trump of trying to elevate the Russian leader.

"The problem is that Trump has elevated him. Trump, from the very beginning, even when he was running in 2016, lifted up Russia. So it's difficult to say let's turn the clock back and go from where I thought we were when I left being secretary of state ...  I never thought I would see some of what we saw during the four years of the Trump administration."

After two years of investigations, former special counsel Robert Mueller failed to find any evidence of a Trump-Russia conspiracy, which he made clear in his report.

Nonetheless, Clinton and other Democrats continue to insist that Trump was compromised by the Kremlin.

Most recently, Speaker of the House of Representatives Nancy Pelosi claimed that the Russians "had personal, political or financial leverage" over Trump. 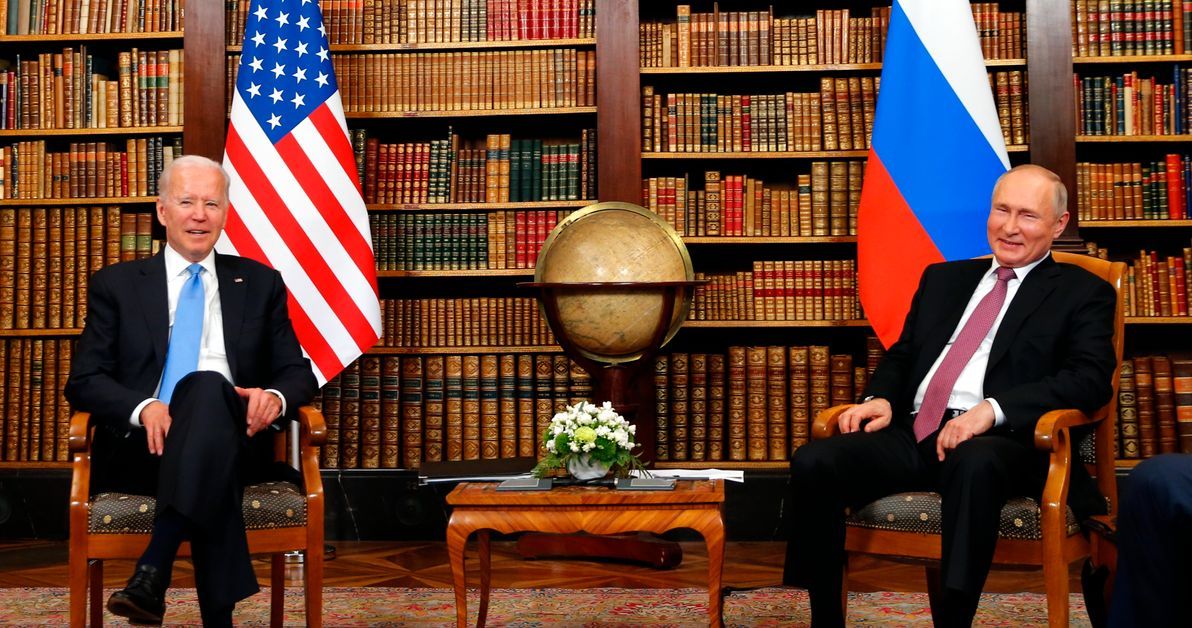 As Reuters reported, Biden and Putin said they hope their meeting will improve relations between the U.S. and Russia.

Putin thanked Biden for wanting to meet, but acknowledged that the two countries have major disagreements. Biden, on the other hand, told the Russian president that it is "always better to meet face to face."

Both American and Russian officials downplayed expectations, noting that they do not expect the summit to bring about any major policy changes.

According to Dmitri Trenin, director of the Carnegie Moscow Center think tank, it is imperative that the U.S. and Russia don't "come to blows physically."