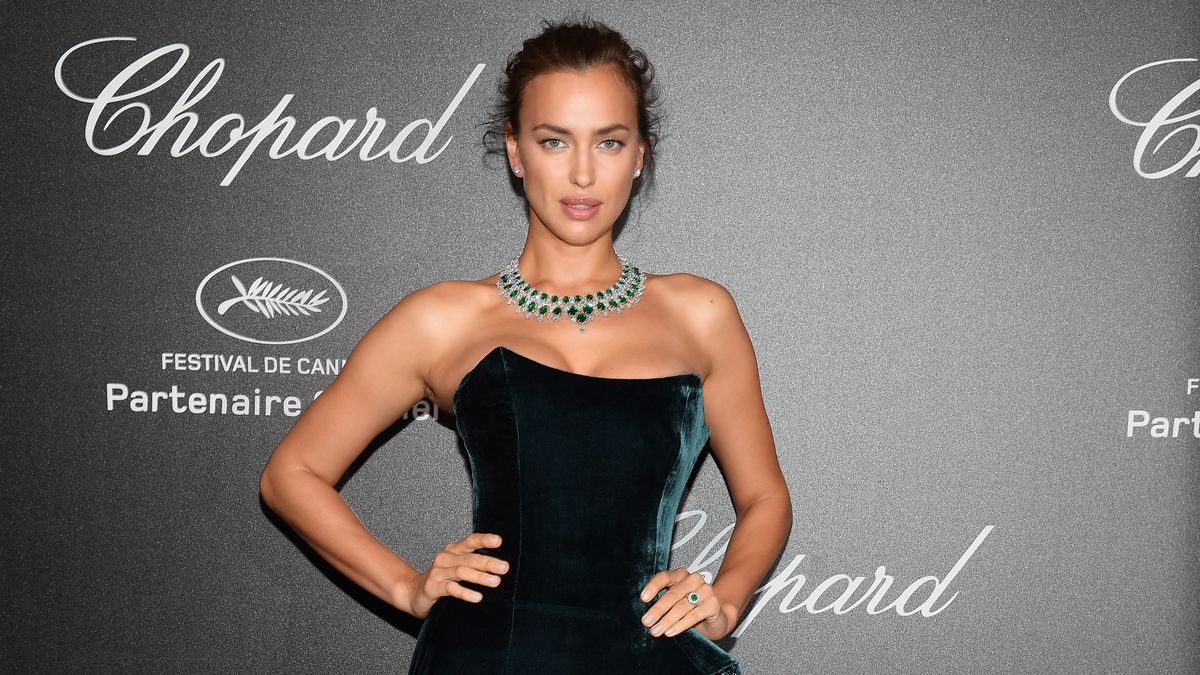 Irina Shayk took to her Instagram page today, posting a new update that improved the day of her 15.3 million followers. The 35-year-old Russian model flaunted her fit figure and legs for days in a ribbed bodysuit. The post was an announcement for her new footwear collection that she worked on with Tamara Mellon -- a British fashion entrepreneur who is the co-founder of another luxury footwear brand, Jimmy Choo. Irina also posted a short clip of the ad on her Instagram stories, and it featured the sandals in two different colors.

She Looks Great In White

In the post, Irina was clad in a white bodysuit made of ribbed material. The upper part of the garment had buttons, which were undone for the video. With the neckline, it showcased a nice view of her décolletage. She didn't wear any accessories in that area in an effort to not make her outfit look overwhelming. The piece had short sleeves that covered most of her upper arms, and it also boasted high-cuts that highlighted her hips and legs.

In the first photo, Irina posed in a squatting position with her left leg stretched toward the camera to showcase her new brown sandals. She leaned on her thighs and looked straight into the camera. Meanwhile, in the next pic, the supermodel wore light blue socks with her footwear. Only the lower part of her body was caught on camera.

In her stories, the supermodel showed more from the brand's campaign, including herself rocking the yellow version of the sandals.

Keep Scrolling For The Photos! 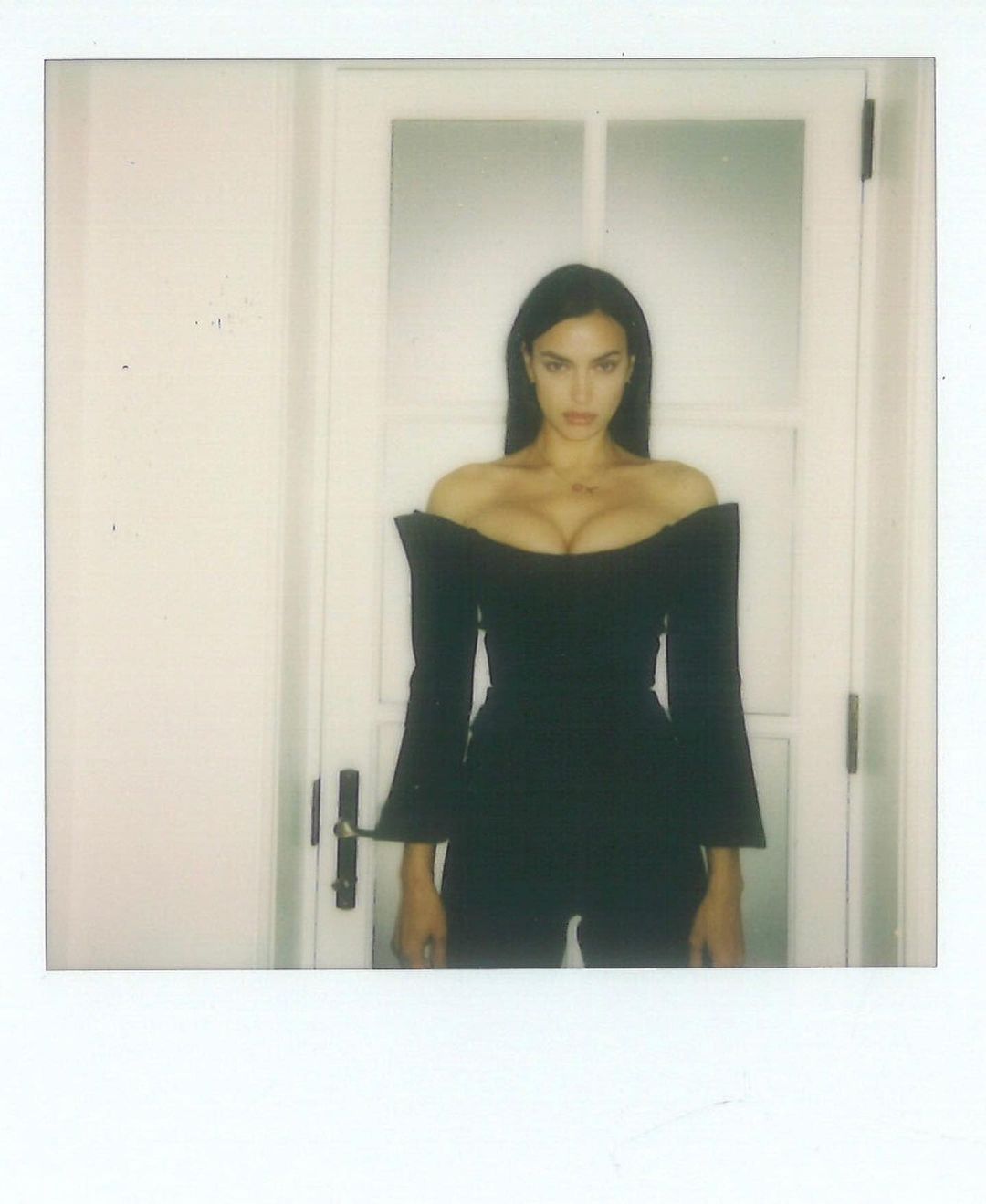 Before her new announcement, Irina made headlines for her rumored romance with Kim Kardashian's soon-to-be ex-husband Kanye West. The two were captured by paparazzi having a romantic getaway in France. According to Yahoo! Entertainment, the two celebrated the rapper's birthday together in Europe.

A new report by TMZ revealed that the alleged couple also flew together on the same plane back to the United States. A few hours ago, Irina was seen walking  down the streets of New York with her daughter, who she shares with actor Bradley Cooper, as per the Daily Mail.

In  the caption of the post, Irina tagged Tamara Mellon's Instagram page and added a black heart emoji. She also added "IrixTM."

Since being published on the photo-sharing app, the snaps have been liked more than 256,000 times and received over 1,100 comments. Irina's legion of fans took to the comments section, with most of them telling her how beautiful she looked. Countless followers also raved about her new footwear. Some online supporters decided to leave a string of emoji as an expression of their admiration for the model.

"YOU ARE SO, SO BEAUTIFUL," another fan commented.