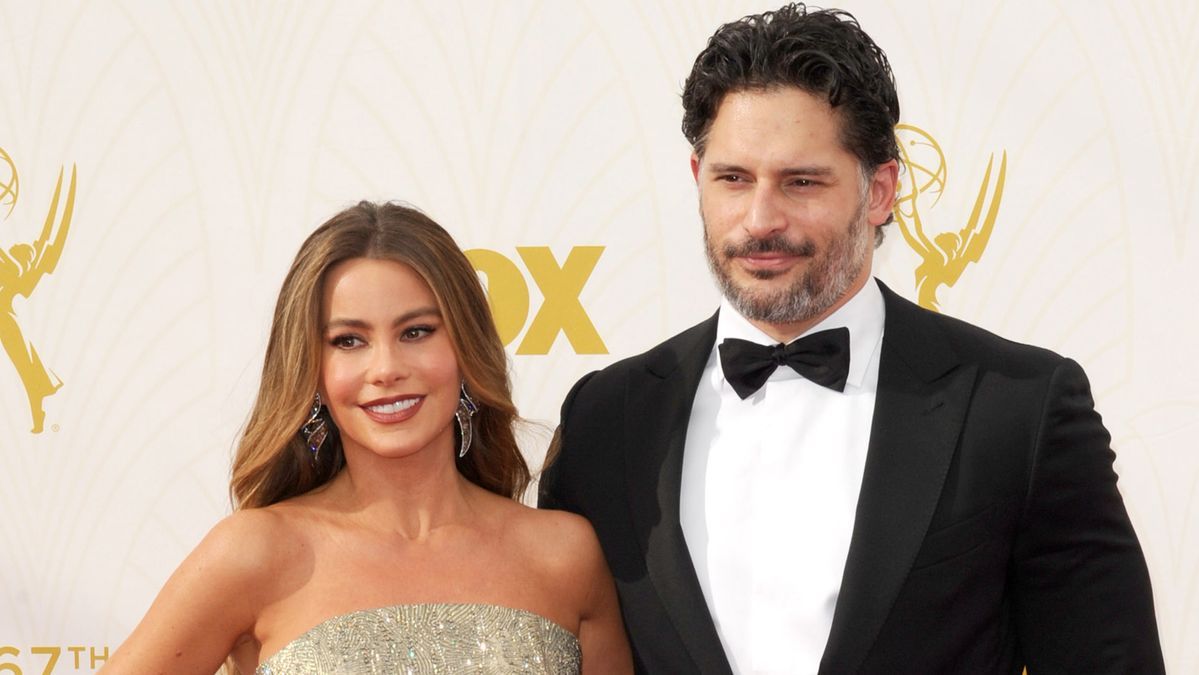 Sofia Vergara and her husband Joe Manganiello celebrated one of their milestones as a couple. And no, it's not their wedding anniversary. The couple celebrated a different anniversary on Monday night when they marked seven years since their first-ever date. The Modern Family actress took to her Instagram page and uploaded two photos from their night out, and fans couldn't stop swooning over the pictures. Sofia and Joe have been married for five years now, but the two still make time for each other, despite their busy schedules. Check out the post below.

A Burst Of Colors

Sofía wore a vibrant dress for the special occasion, and it was decorated with gorgeous floral designs in various colors. The garment was strapless, and it formed on her body. The length of the piece was long, reaching her legs. The Colombian star sported several accessories with her outfit, including two tennis chokers and two emerald necklaces -- which matched her dress. She also wore a statement ring on her right middle finger. Scroll down to the snaps.

Keep Scrolling For The Pictures!

Joe, on the other hand, wore a dark ensemble. From what was visible, he sported a gray shirt underneath a black blazer.

The first photo was a couple pic. Sofia leaned next to Joe with her head touching the side of his face. The 48-year-old actress was holding her phone with her right hand, extending her arm to get the best angle. Sofia used the flash feature and both smiled for the snapshot. The second pic showed a solo pic of Sofia, taken by Joe. She was holding a piece of her meal using chopsticks as she smiled at the camera. 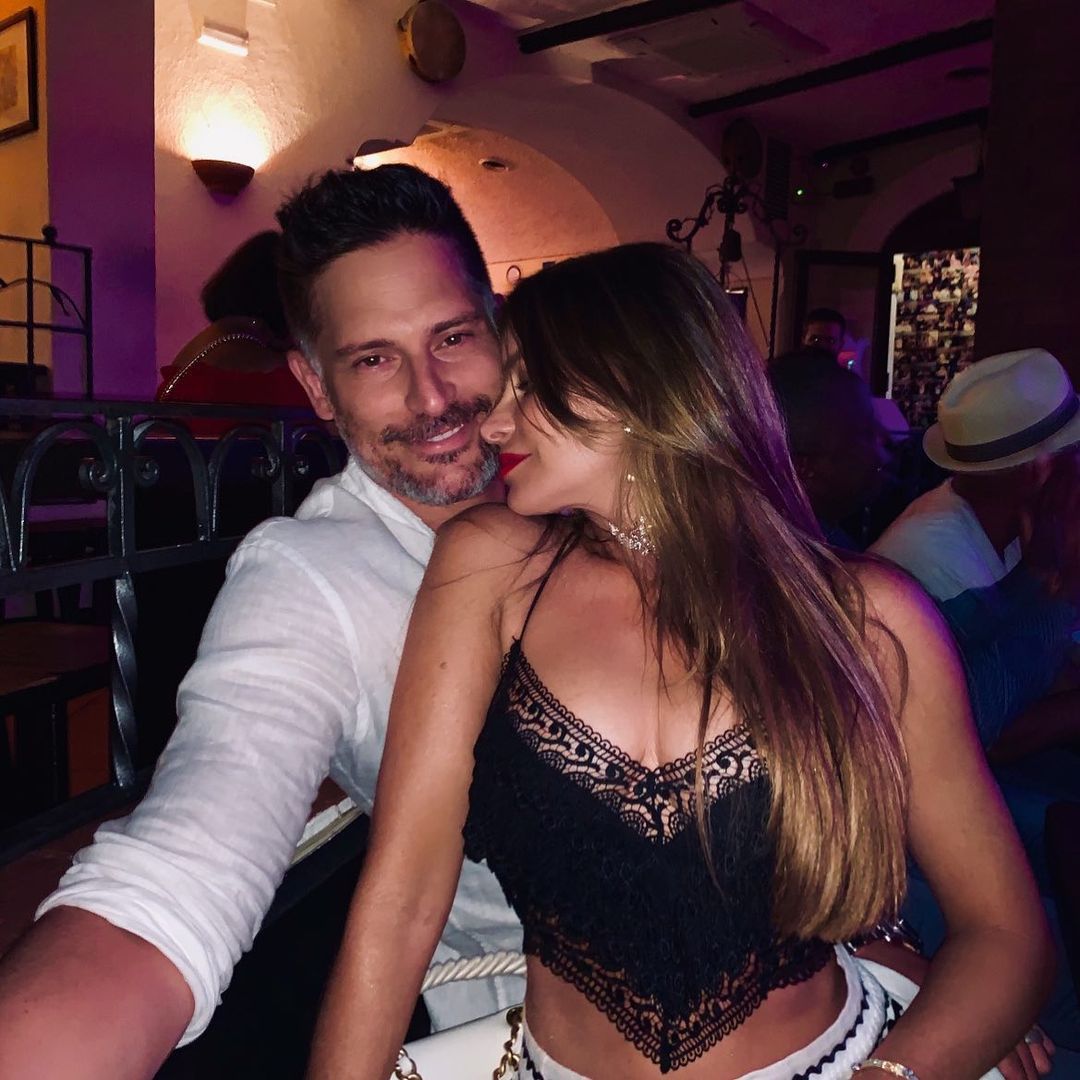 In a report by the Daily Mail, the Hot Pursuit star and the Magic Mike actor had their date night at the popular Japanese restaurant Nobu in Malibu, California. The publication also noted that Sofia wore a Veronica Beard dress for the night.

The couple's first date happened in the summer of 2014, and they immediately hit it off. The two then got engaged in December of the same year and got married in November 2015 during a service in Palm Beach, Florida.

In the caption, Sofia wrote about their "first date anniversary," and tagged Joe's Instagram page.

Fans of Sofia and Joe went wild with the new photos. It accrued more than 208,000 likes in just three hours of posting on the social media site. It also garnered over 722 comments in the same time frame from Sofia's followers all over the globe. Some verified accounts, including Heidi Klum, also gushed over the picture.