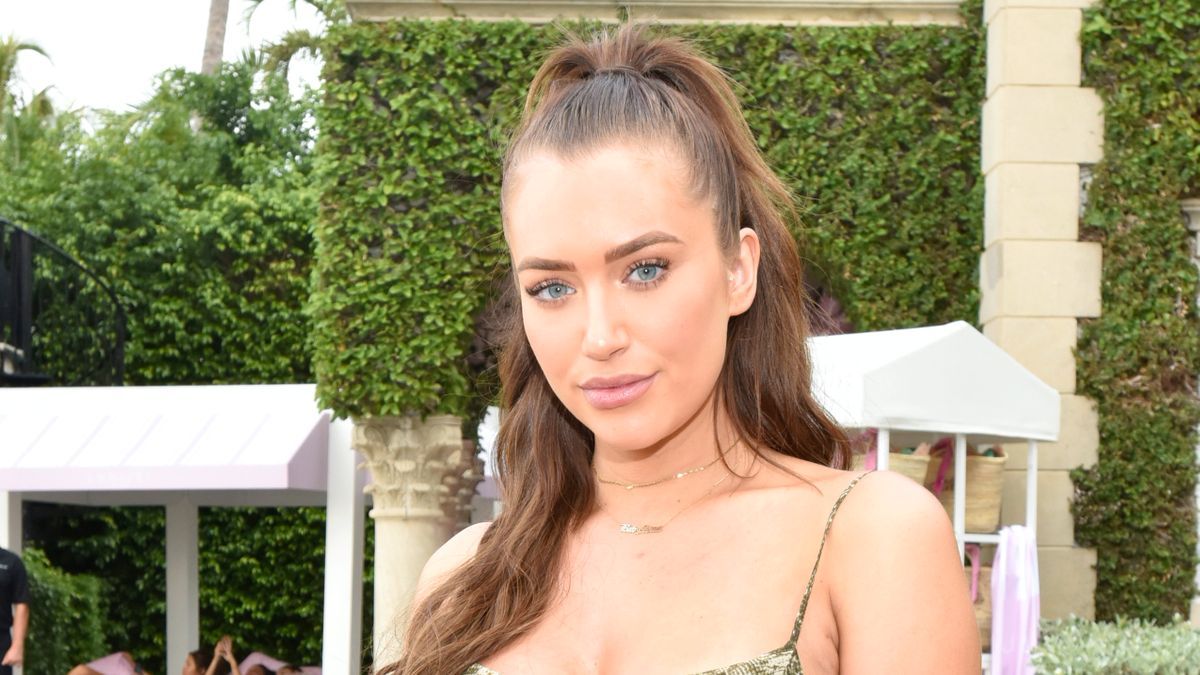 While Stassie Karanikolaou was first known as Kylie Jenner's BFF, she has made quite a name for herself modeling various brands on social media over the past few years. The Greek-American Instagram star has always loved traveling. In recent days after her 24th birthday, fans found her on the Caribbean, exploring the Turks and Caicos Islands. As The Inquisitr recently reported, Stassie looked incredible wearing a green dress while enjoying her time there. In previous days, she rocked numerous swimwear styles. Check out her latest attire below.

The influencer's photographer took over-the-head shots and they looked incredible. The first photo showed Stassie lounging on a beige couch with white cushions. She sat in the middle and leaned back, crossing her left thigh of the other as she placed her hands over her chest. The model tilted her head slightly to the side as she gazed at the camera. In the second pic, Stassie raised her arms and placed her hands on the backrest of the lounger.

Scroll Down For The Pics! 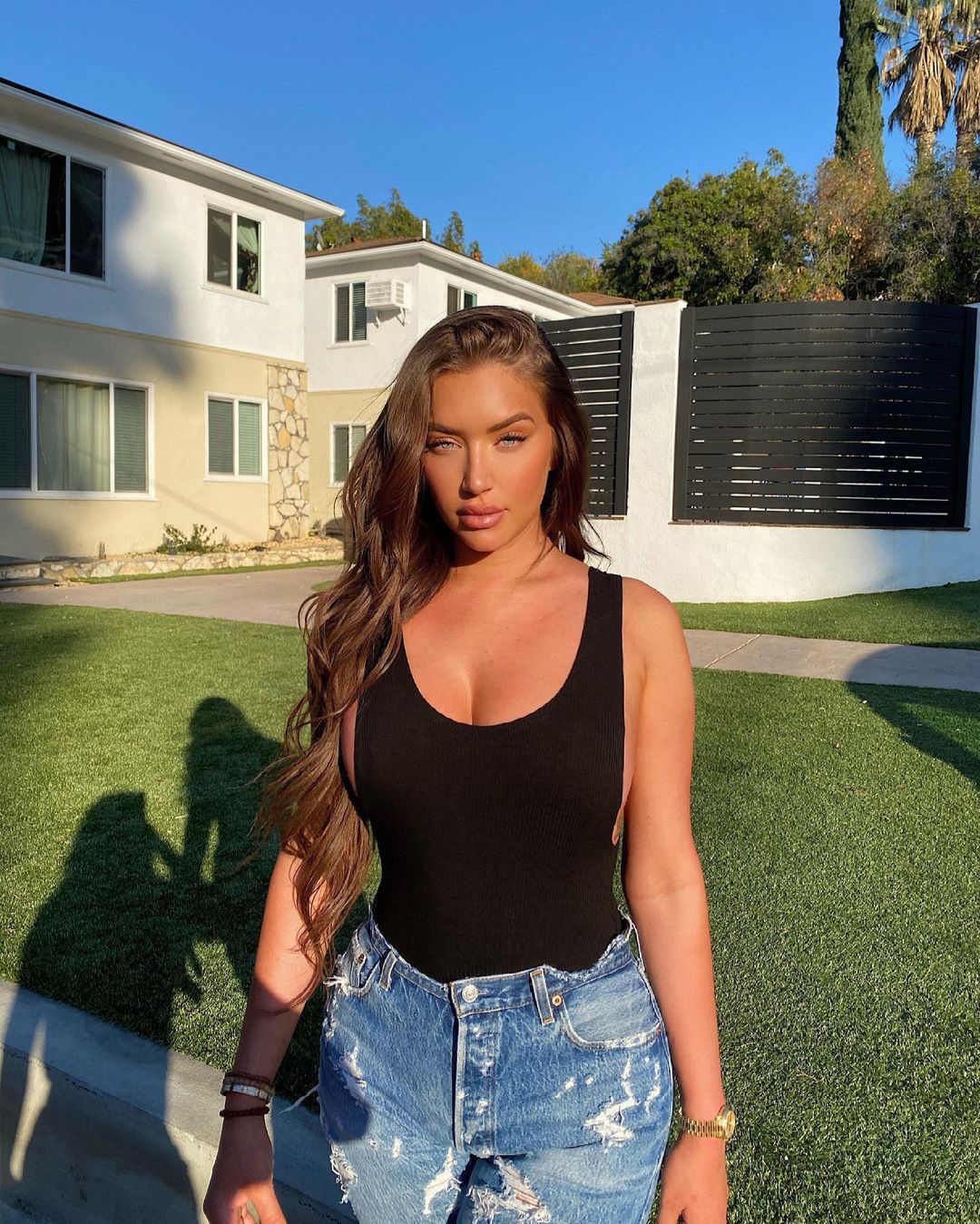 In the update, Stassie wore a pale pink bikini set. The top looked similar to a bandeau with a style that depicted a bow. It had straps that went over her neck for support, and another pair of strings tied from the middle of the swimwear down to her midriff and secured behind her back. She wore matching bottoms that had a low-cut waistline, highlighting her taut stomach. Like the upper garment, it also had strings, and it clung high to her waist.

She Loves The Sun

Stassie has been spending lots of time under the sun since she arrived at the Turks and Caicos Islands three days ago. Her trip came after she celebrated her star-studded birthday bash with rumored boyfriend Zack Bia.

In a report by The Hollywood Life, Winnie Harlow, Chantel Jeffries, Justine Skye, and Giveon attended the event. Tristan Thompson also was also in attendance, but Khloe Kardashian didn't accompany her beau. Sisters Kylie and Kendall Jenner were also on the guest list, as well as Hailey Bieber, Dixie D'Amelio, Noah Beck, and Lil Nas X.

In the caption, Stassie told her fans that she's "just living life," and shared that her two-piece swimsuit came from Revolve as she tagged the label in the post. She also added a special hashtag for the brand.

Since being published on the social media site, Stassie's newest addition to her feed gained more than 540,000 likes and over 1,800 messages. A lot of her fans went to the comments section and wrote gushing notes, and most of them raved about her gorgeous features.