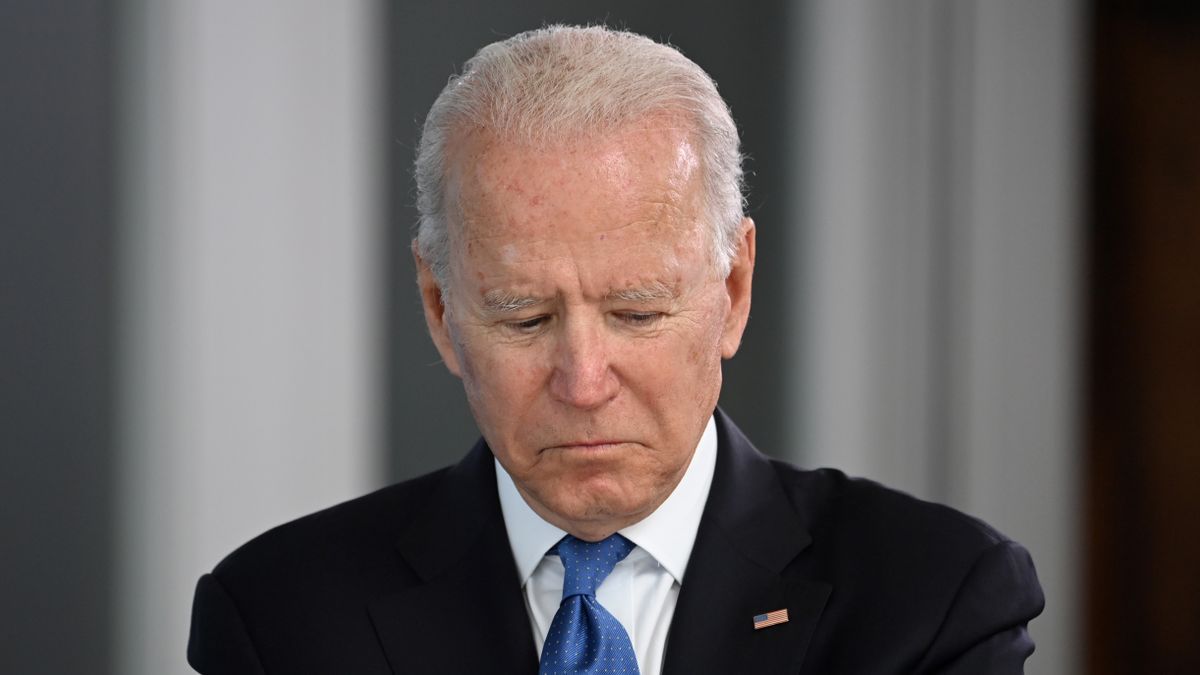 Speaking at a press conference Sunday, Biden, who appeared tired, responded to questions from reporters regarding his upcoming meeting with Russian President Vladimir Putin.

One of the questions concerned potential collaboration between the United States and Russia.

The president repeatedly said that the two nations could work together in Libya, confusing the country with Syria, where -- unlike in Libya -- both American and Russian troops have a presence.

As a video posted to Twitter by Fox News contributor Tammy Bruce shows, Biden began his remarks by arguing  that the U.S. "can work together with Russia, for example, in Libya."

"We should be opening up the passes to be able to go through... provide food assistance and economic assistance -- I mean, vital assistance to a population that's in real trouble," the president continued.

"I shouldn't be starting off with negotiating in public here, but let me say it this way: Russia has engaged in activities which we believe are contrary to international norms," he said.

Biden noted that the Russians have also "bitten off some real problems that they're gonna have trouble chewing on," before confusing Libya and Syria again.

"And, for example, the rebuilding of Syria, of Libya. You know, this is -- they're there," Biden said.

"And as long as they're there without the ability to bring about some order in the region -- and you can't do that very well without providing for the basic economic needs of people -- so I'm hopeful that we can find an accommodation where we can save the lives of people in, for example, Libya."

This is horrible. At some point his cognitive disfunction has to be considered a natl security threat if only because of the confidence it must give our enemies “President confuses Syria with Libya three times”
pic.twitter.com/R7is0yl2MR

During a press gaggle aboard Air Force One -- a transcript of which is available at whitehouse.gov -- a reporter asked Sullivan to explain what the president meant.

"Jake, can you clarify what the President said when he talked about there being a dilemma for Russia as it relates to Libya?  Presumably he was referring to Syria.  Is there more clarity?" the reporter wondered.

"He meant Syria, then?" the reporter asked

"Yeah, he did," Sullivan confirmed. 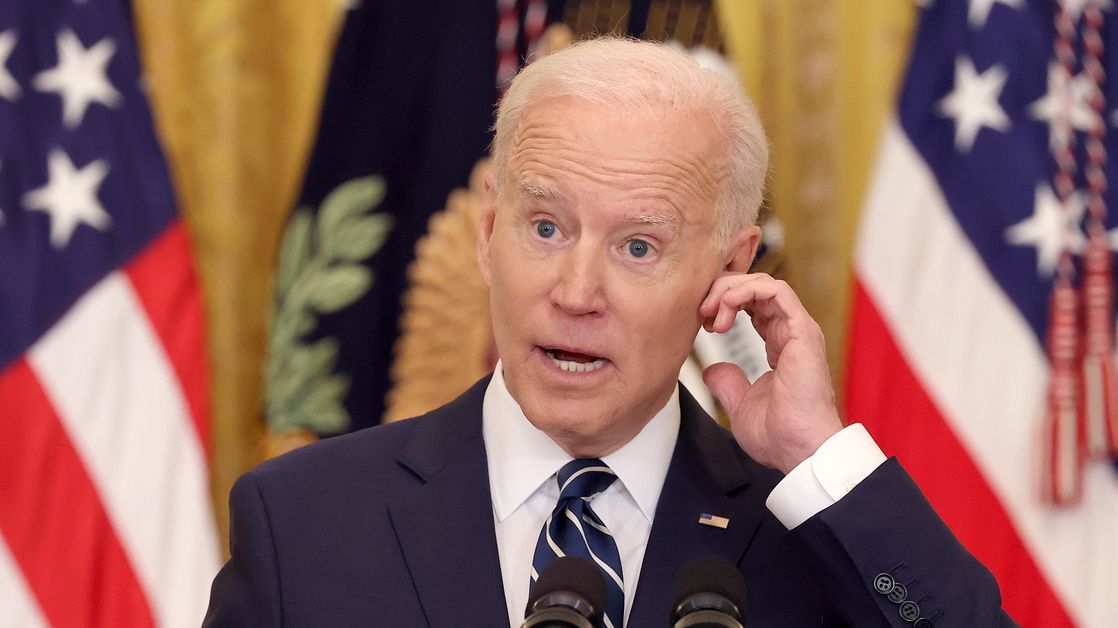 Last month, Fox News host Sean Hannity described the commander-in-chief as a "complete cognitive mess" and claimed that American adversaries are taking advantage of his weakness.

As New York Magazine reported, the GOP has tried to paint Biden -- a right-leaning centrist -- as a puppet of the left, which has not worked.